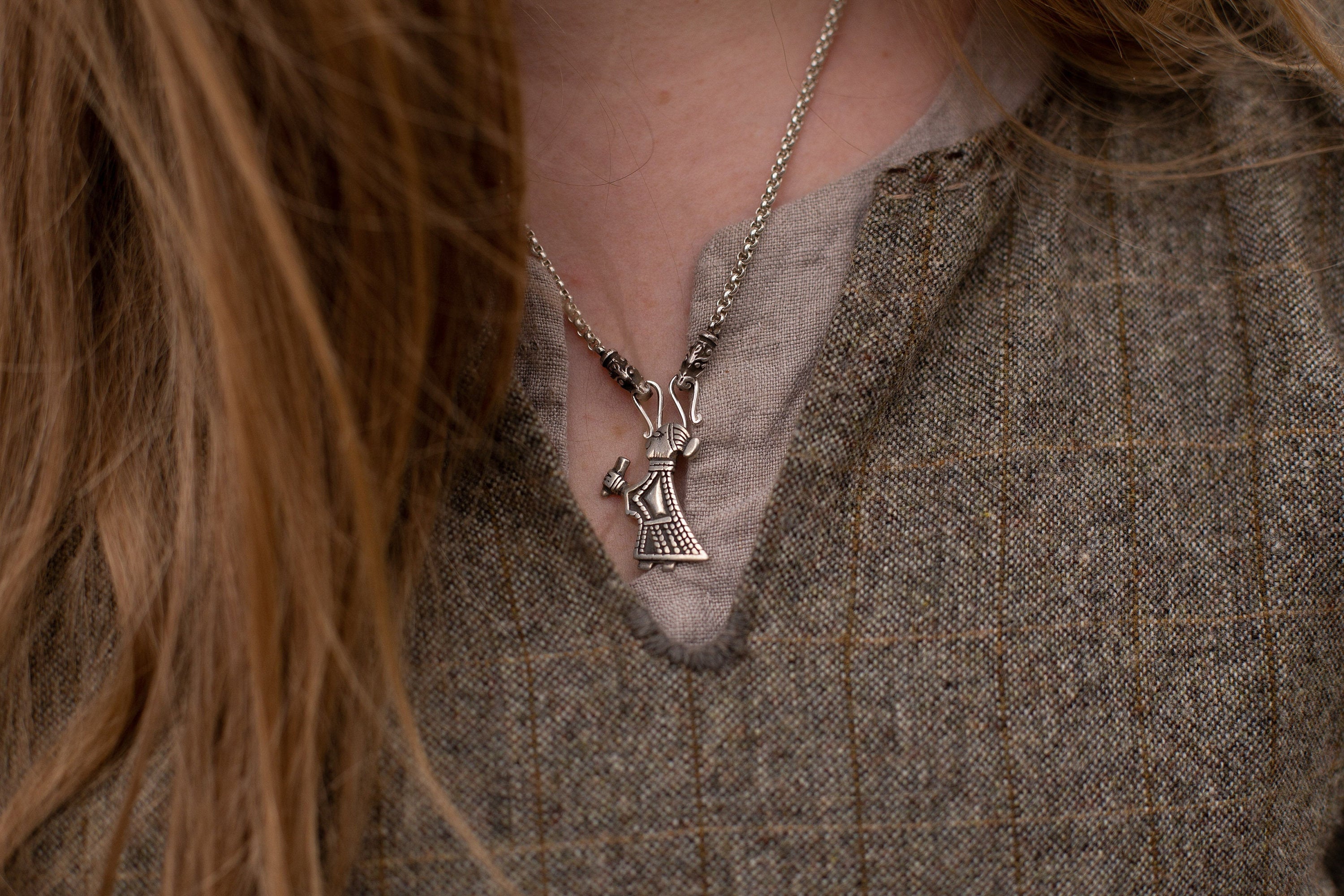 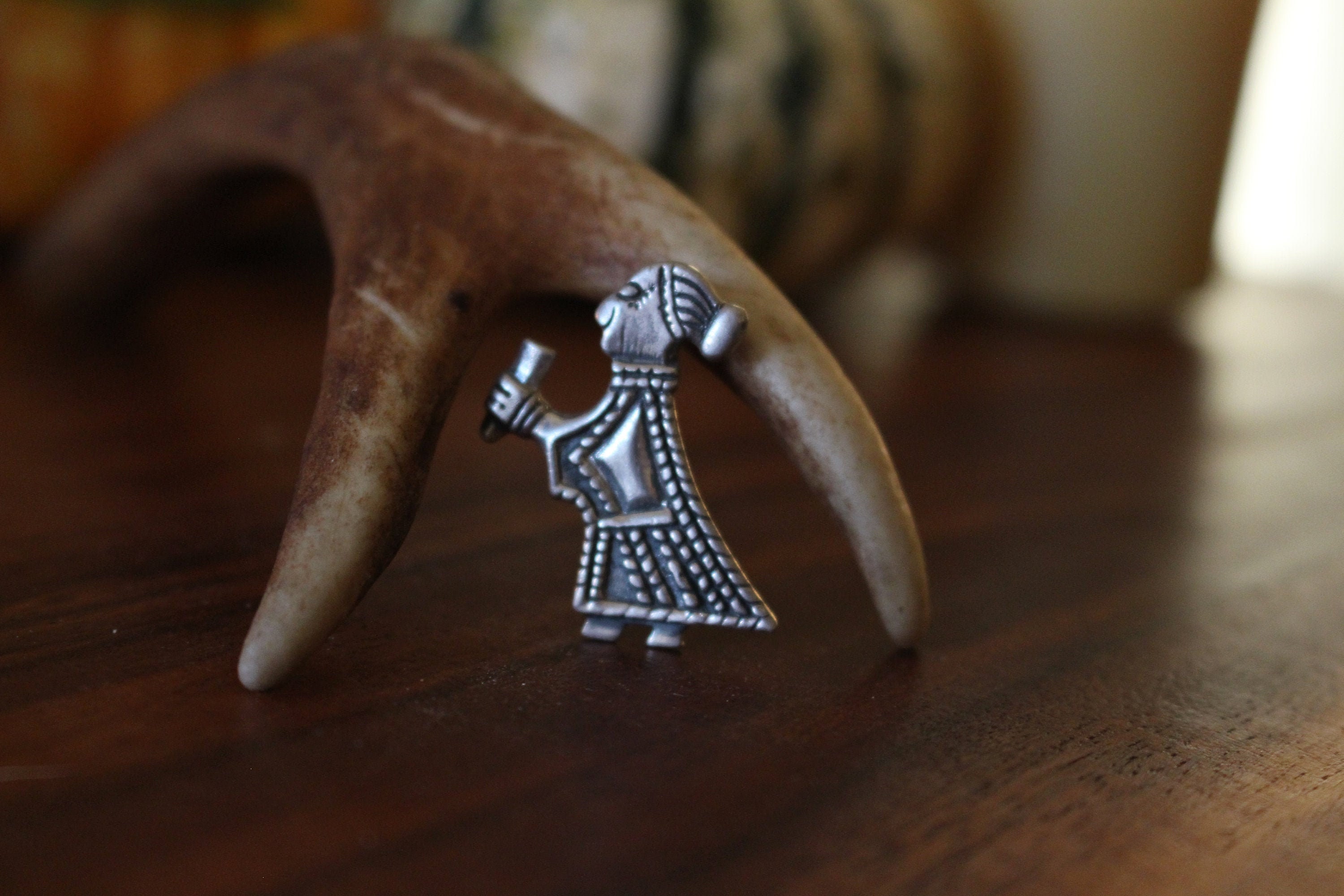 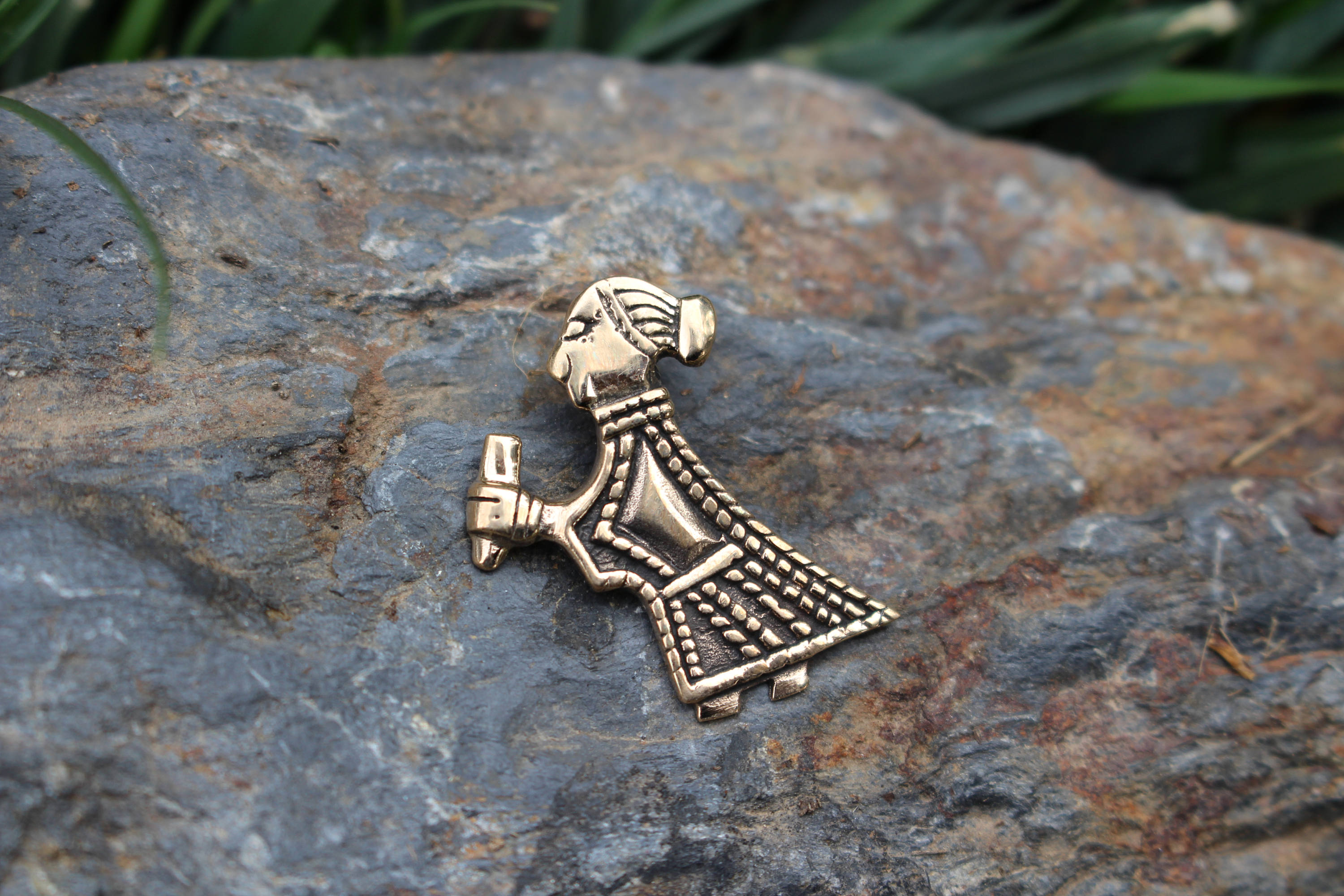 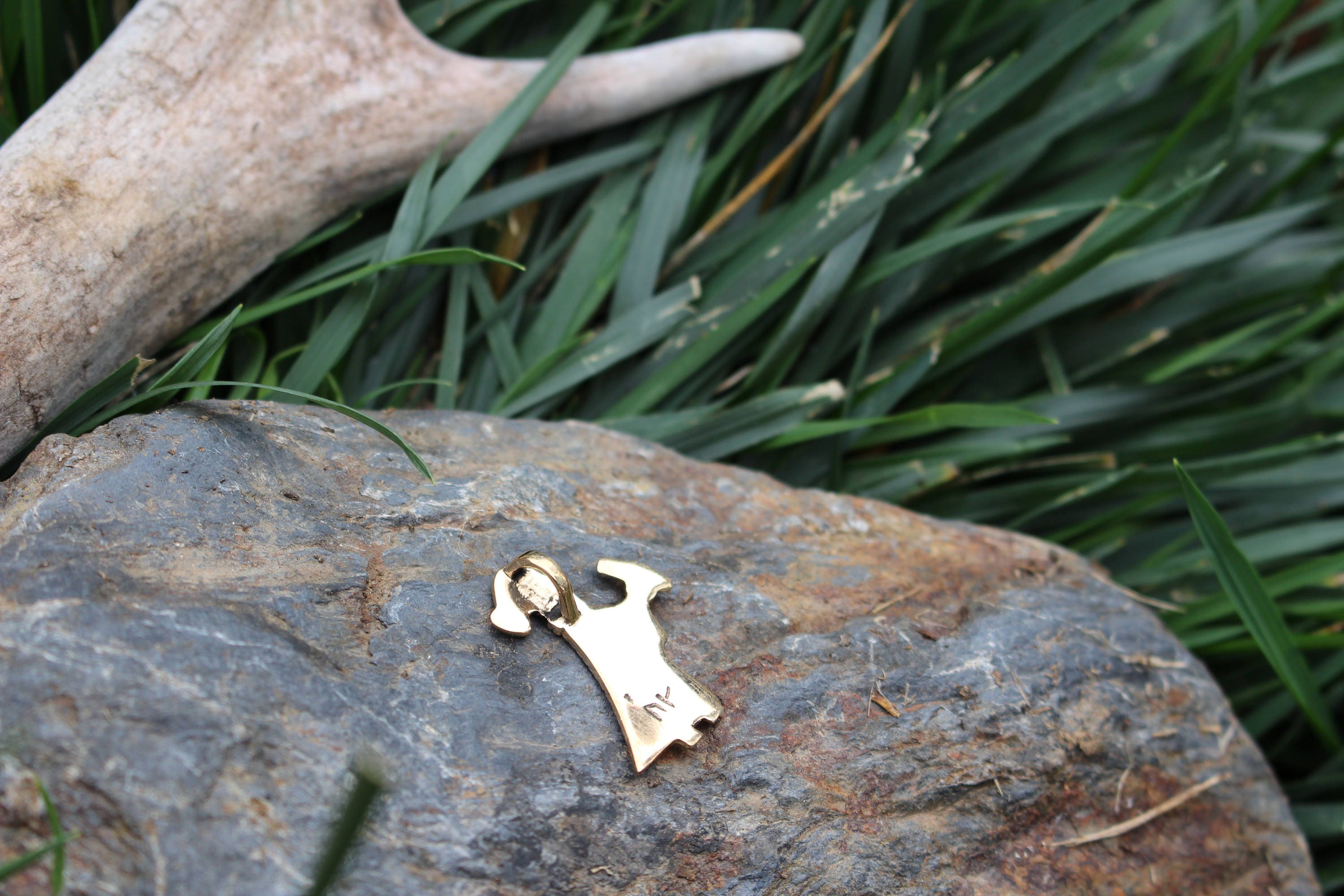 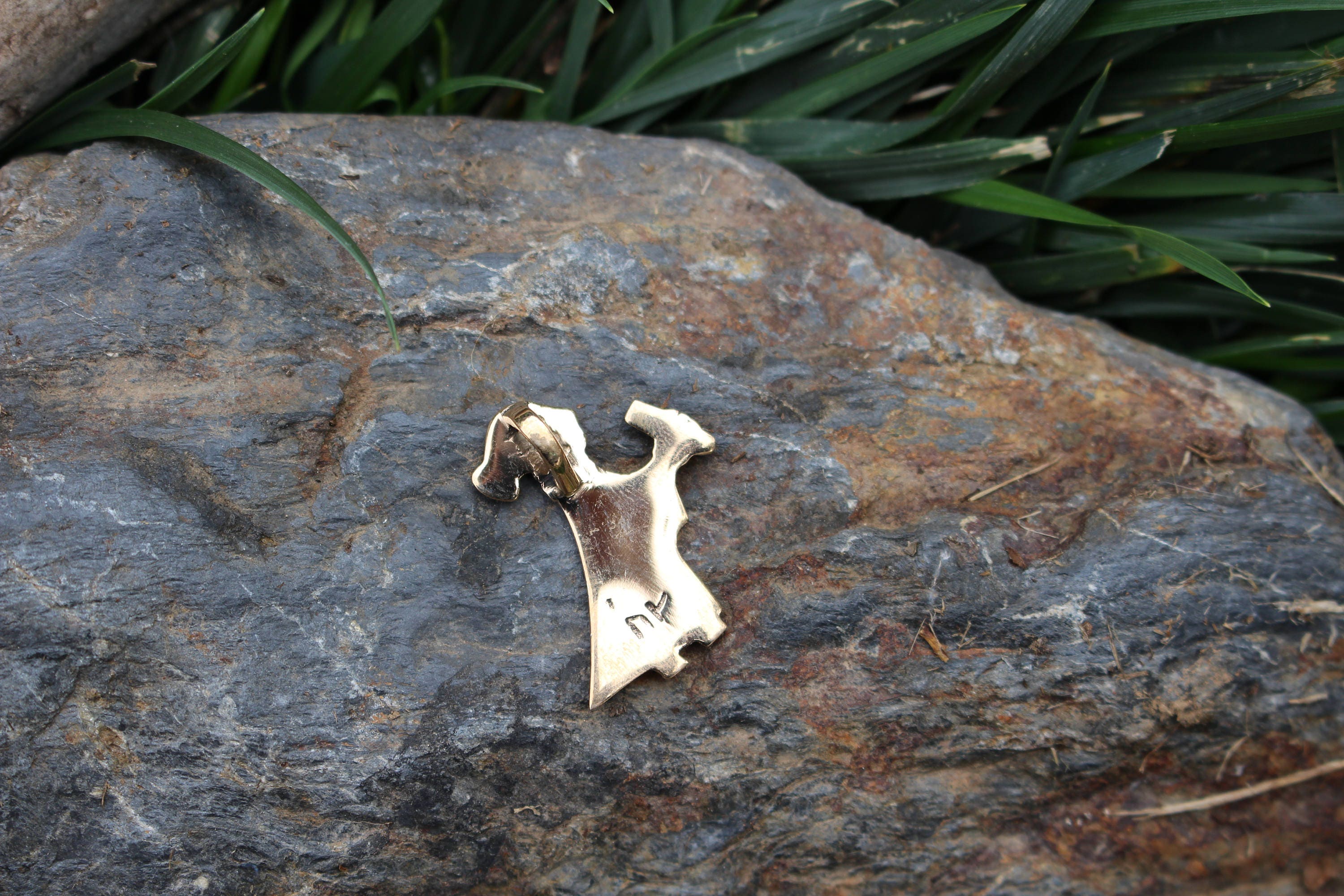 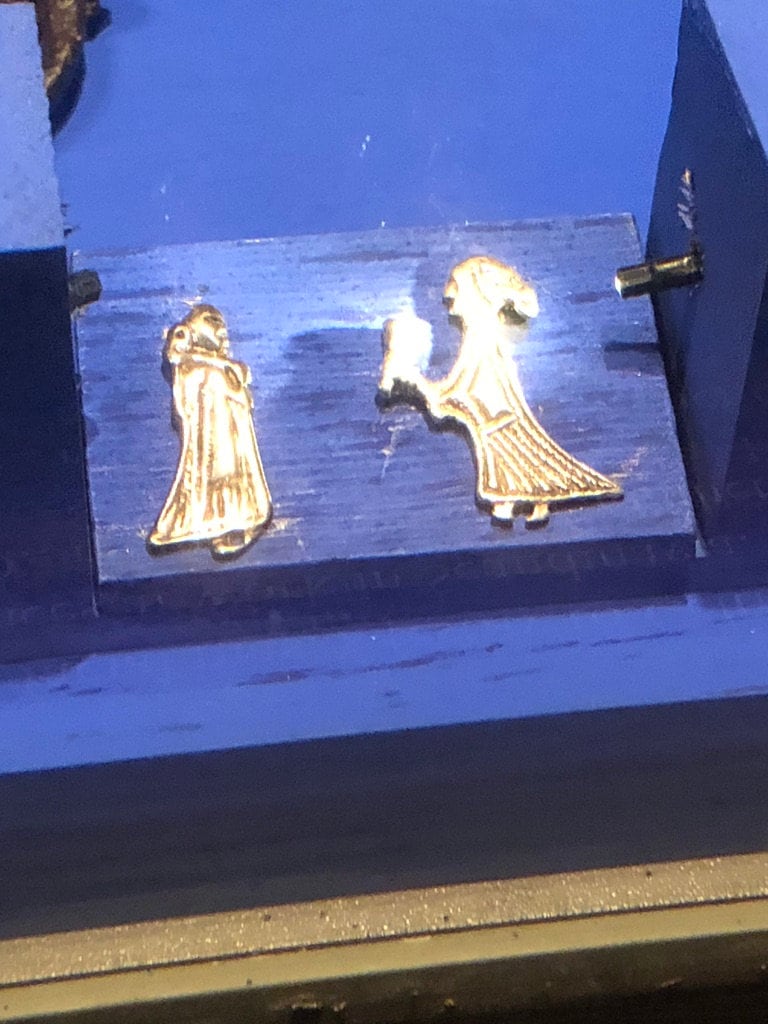 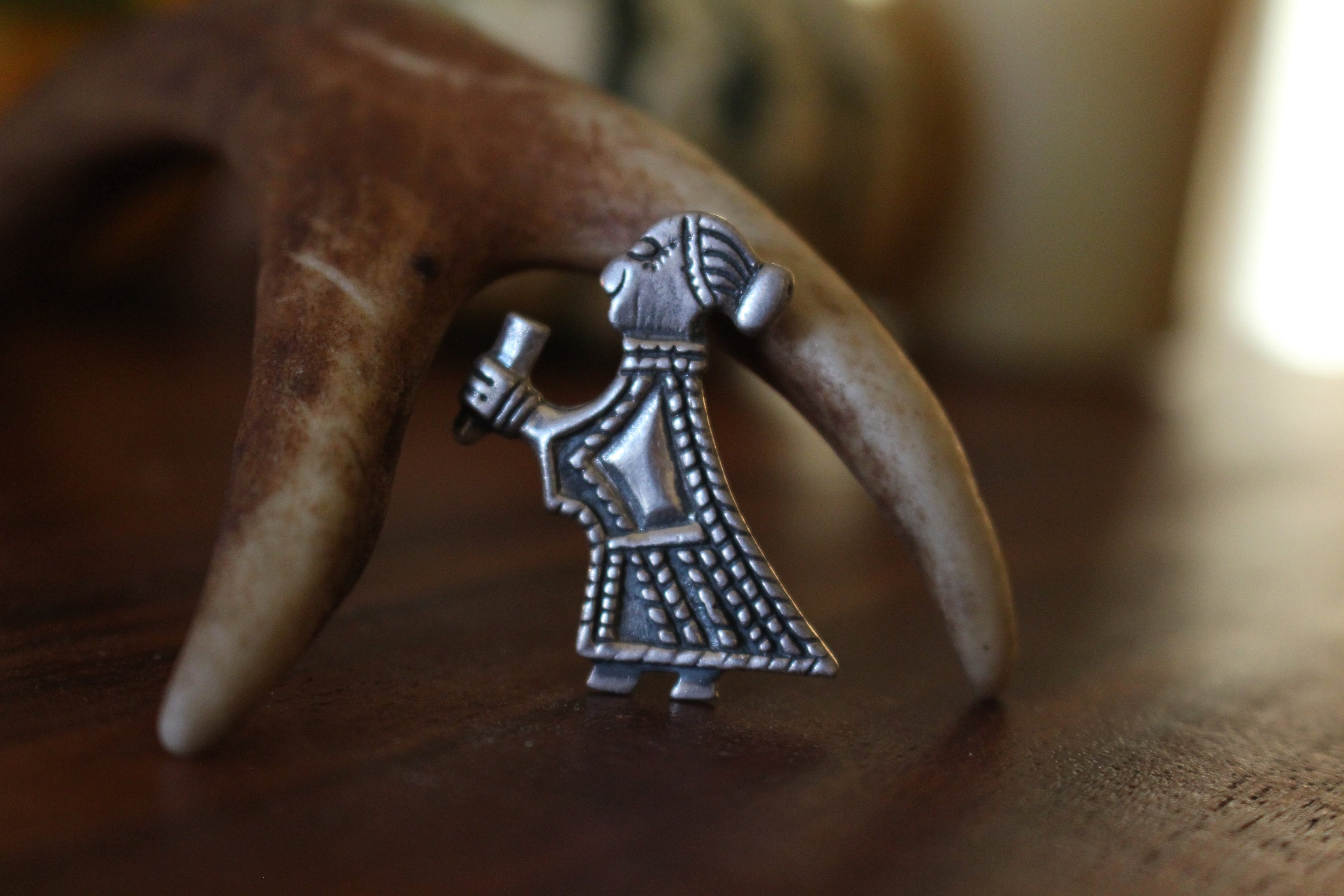 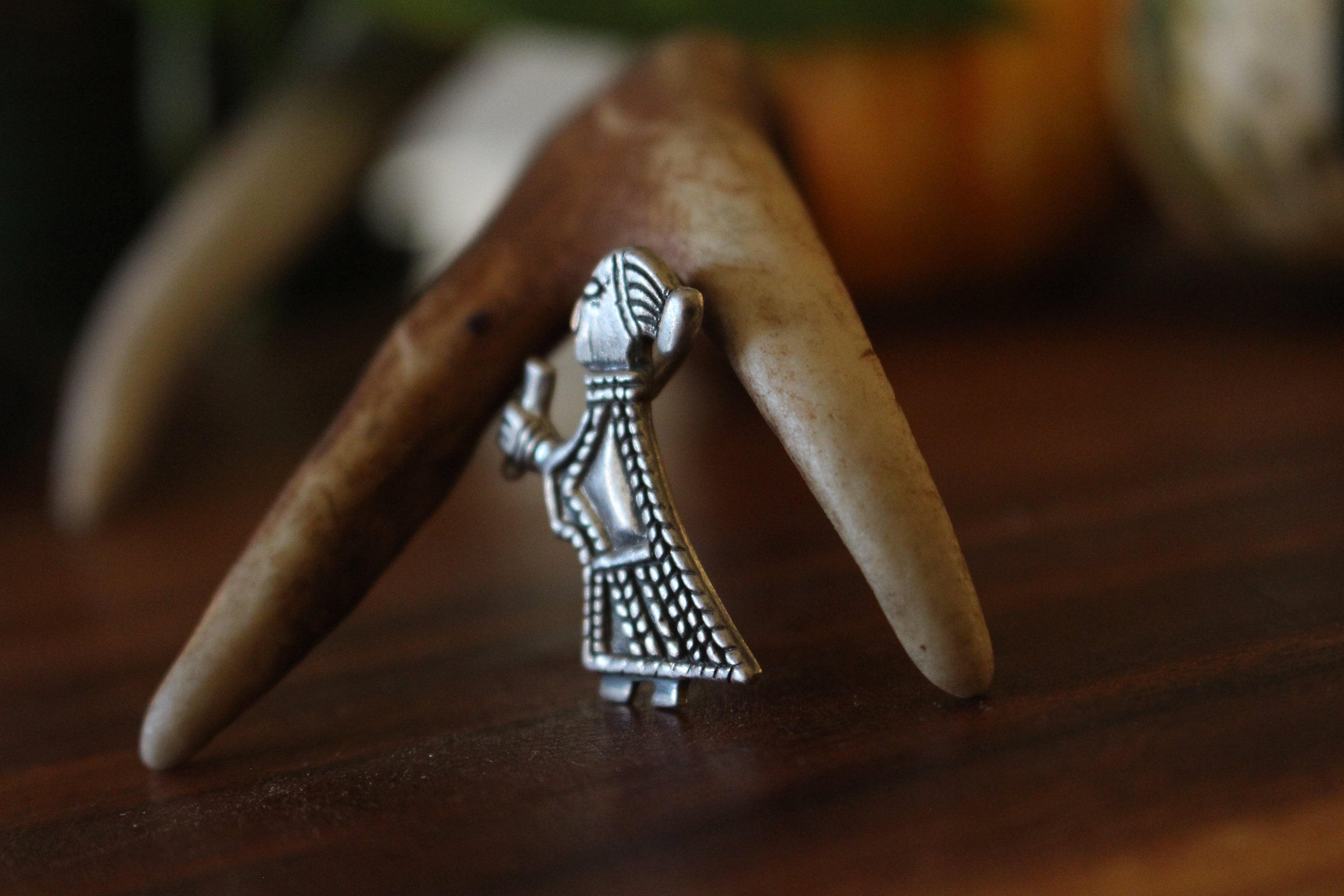 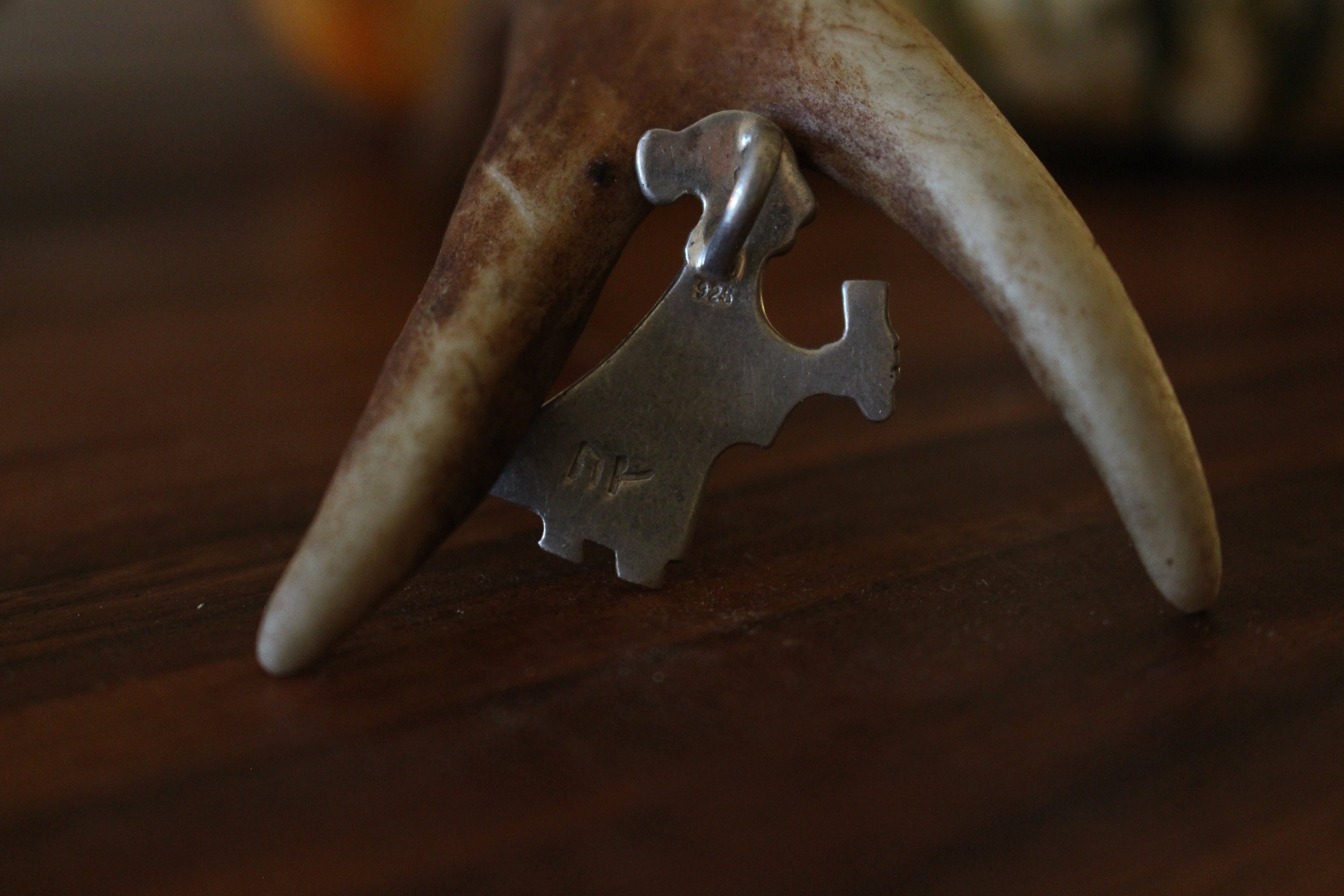 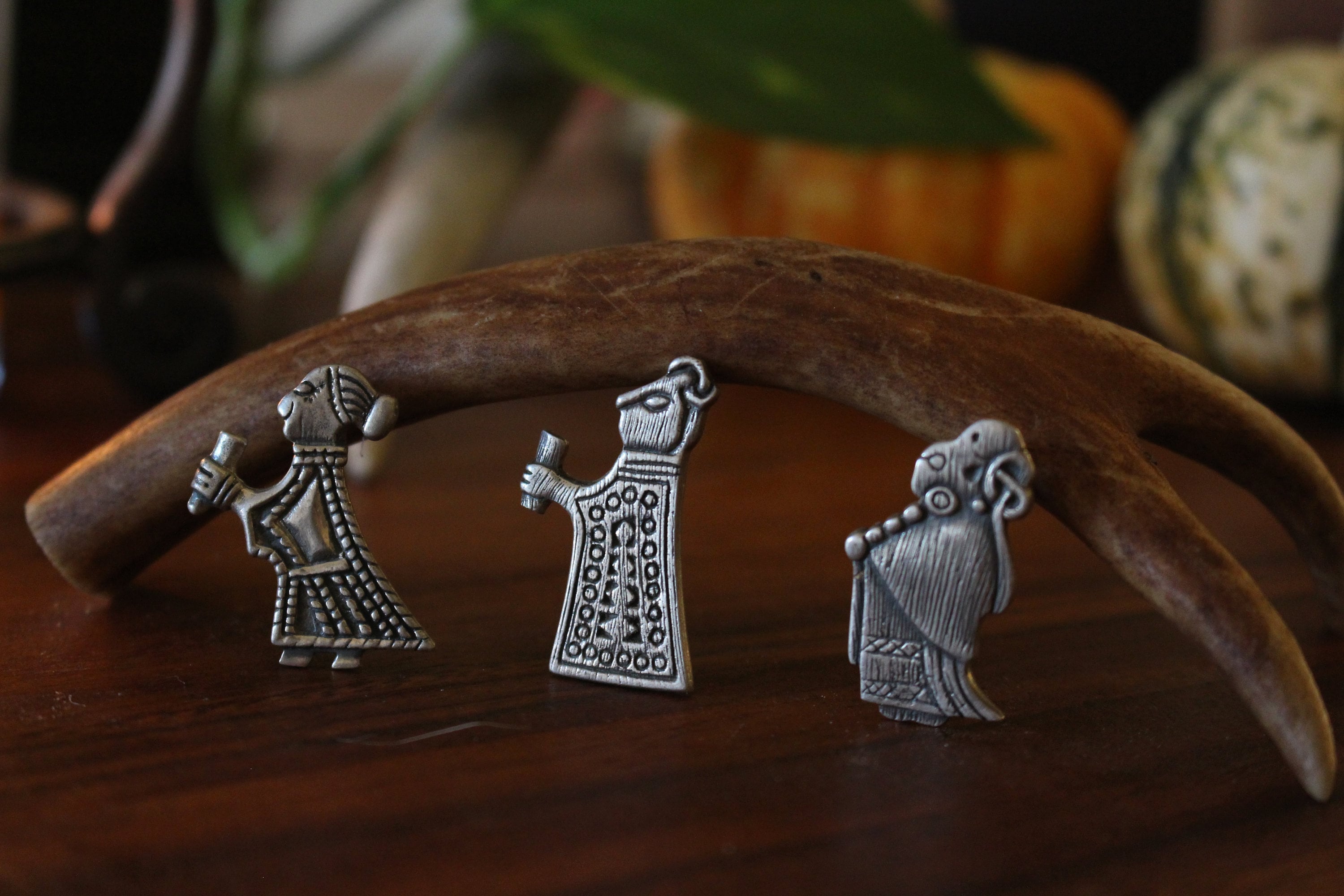 Casted necklace believed to either be Freya or a wealthy women some even say its a Valkyrie serving odin mead in Valhalla, based on the picture stone from Gotland.

Hand casted in your choice of sterling silver or rich golden bronze.

An adjustable leather cord will be provided with every necklace.

Freya has two cat companions that pull her chariot, as well as a boar named Hildisvíni, whom she can ride. Her overwhelming beauty and sensuality make her the most depicted female goddess in ancient Norse jewelry and artwork.

Gorgeous! Well made and not too big or too small thank you very much 😊

very fast with shipping and the quality is great.

Gorgeous pendant. I’ll be proud to wear it. Thank you

This package arrived very fast!! I couldn't believe it got here as fast as it did as I am all the way across the country. The necklace is better than I had hoped for... I love it!!

It’s gorgeous! Been wearing it every day since it arrived