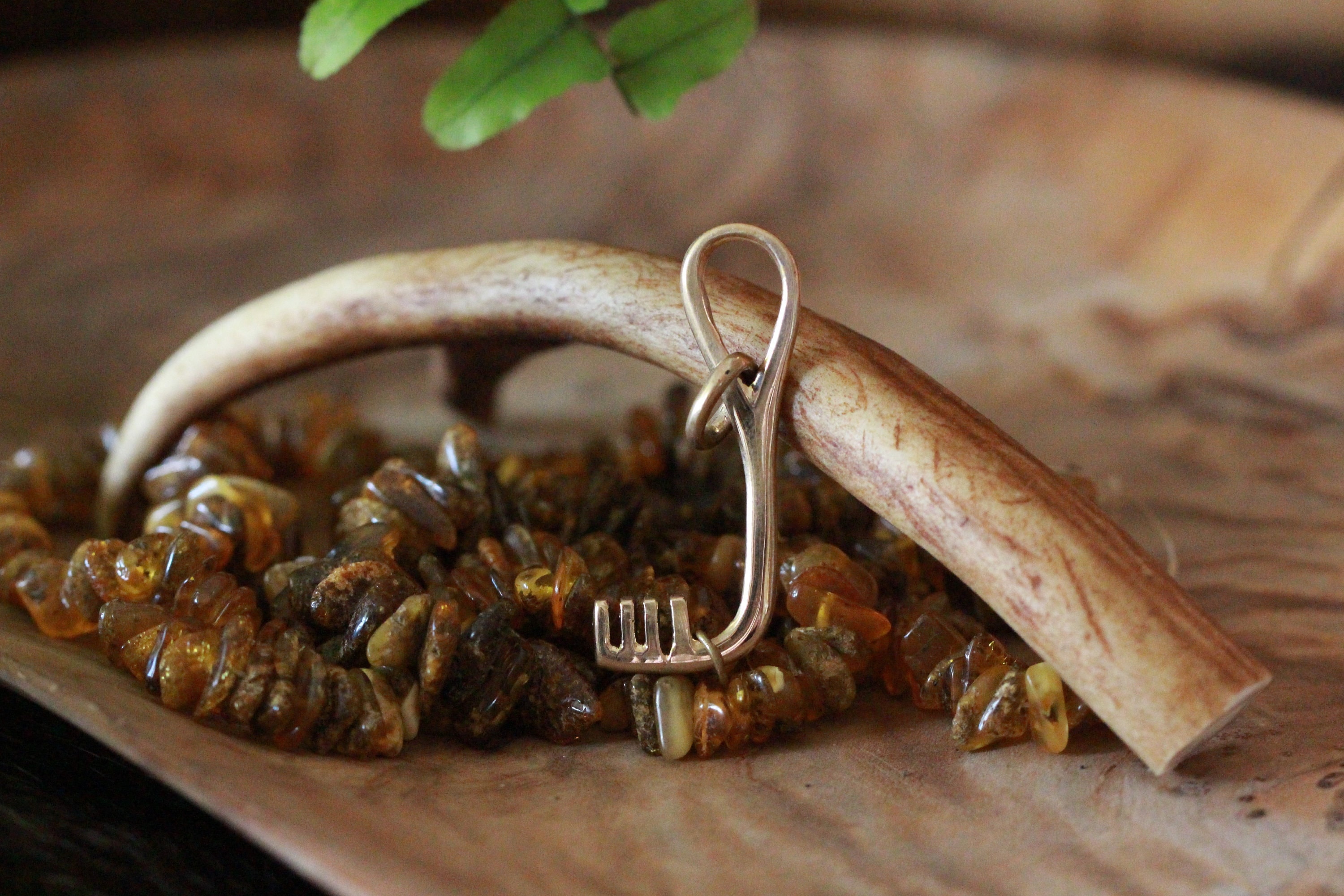 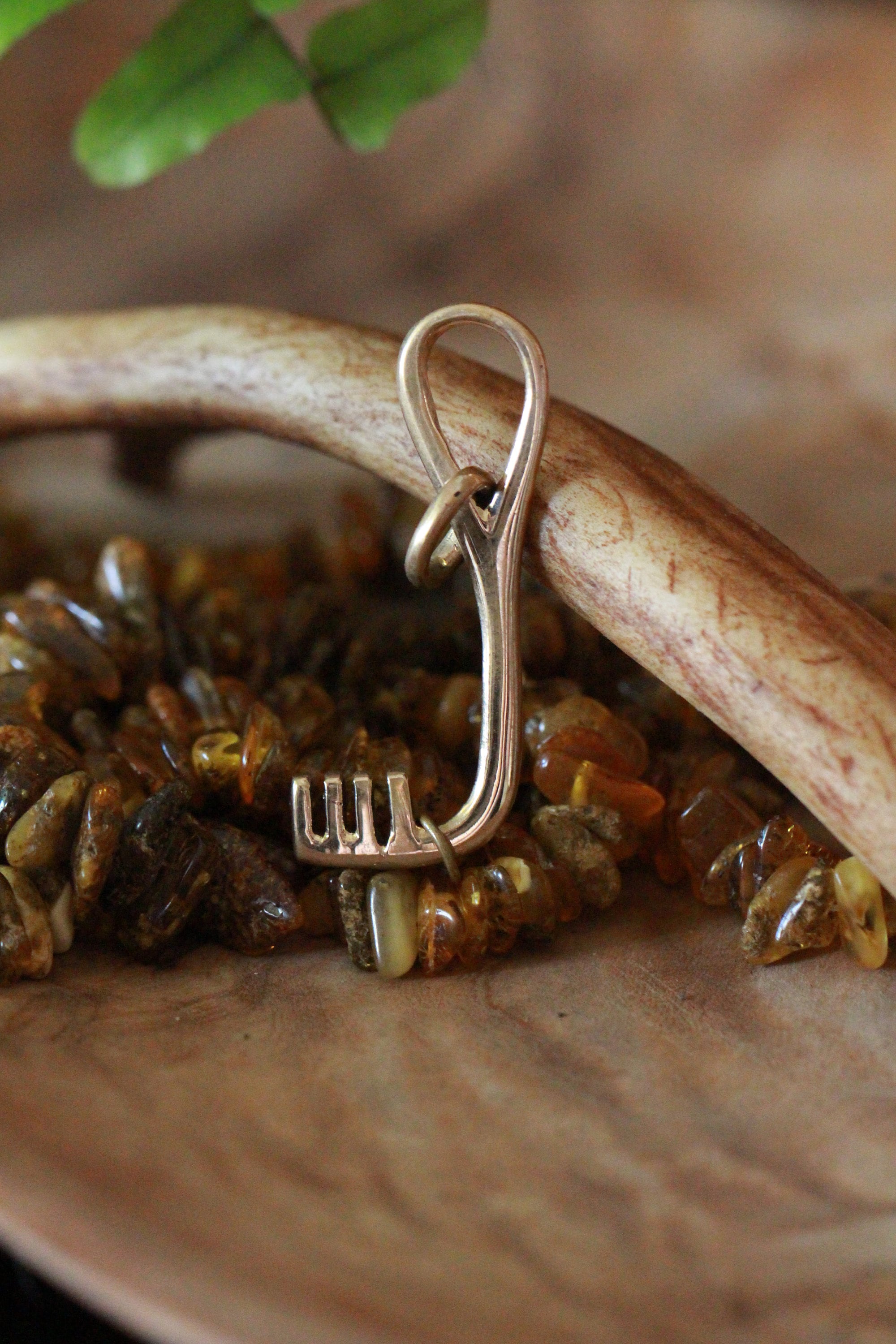 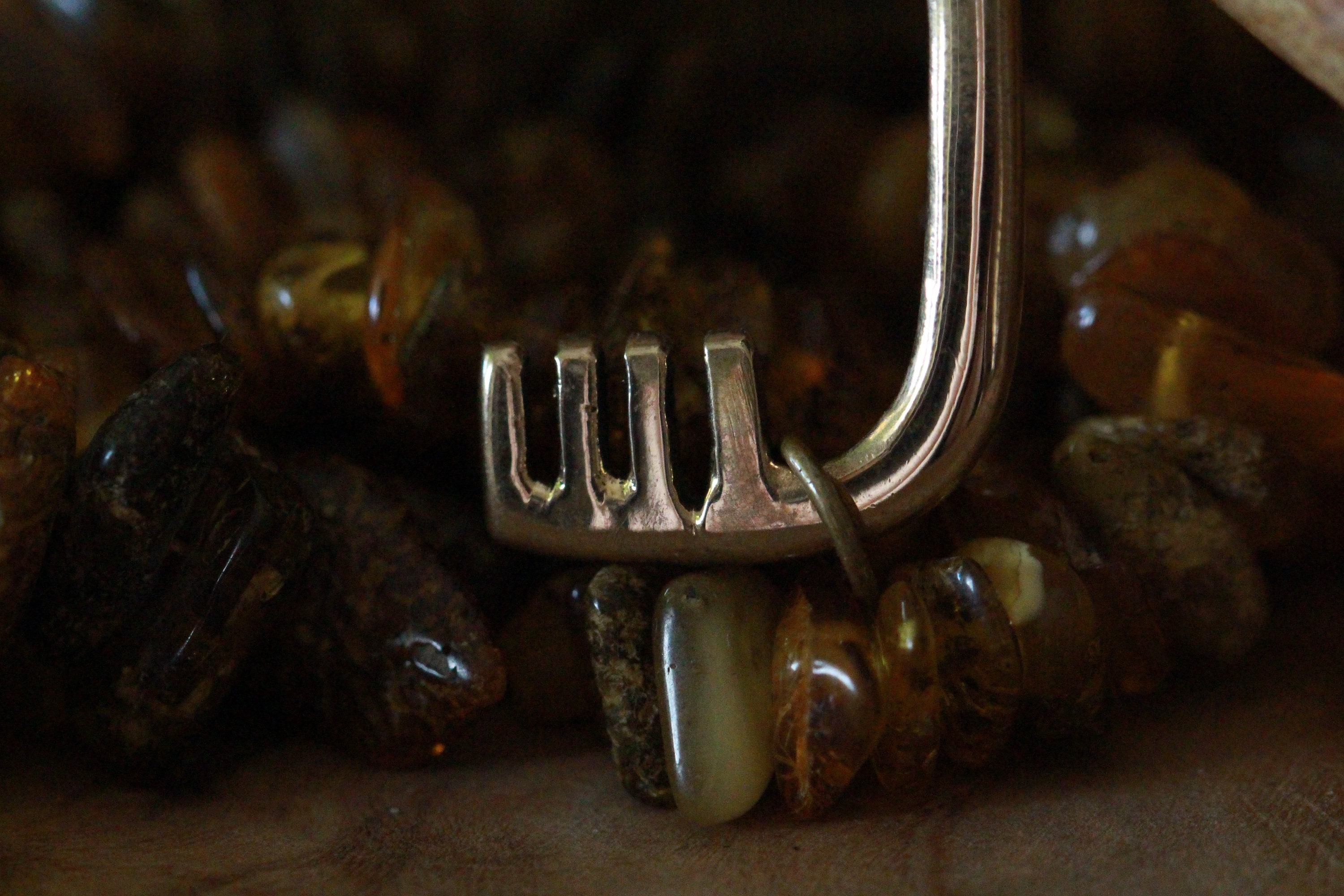 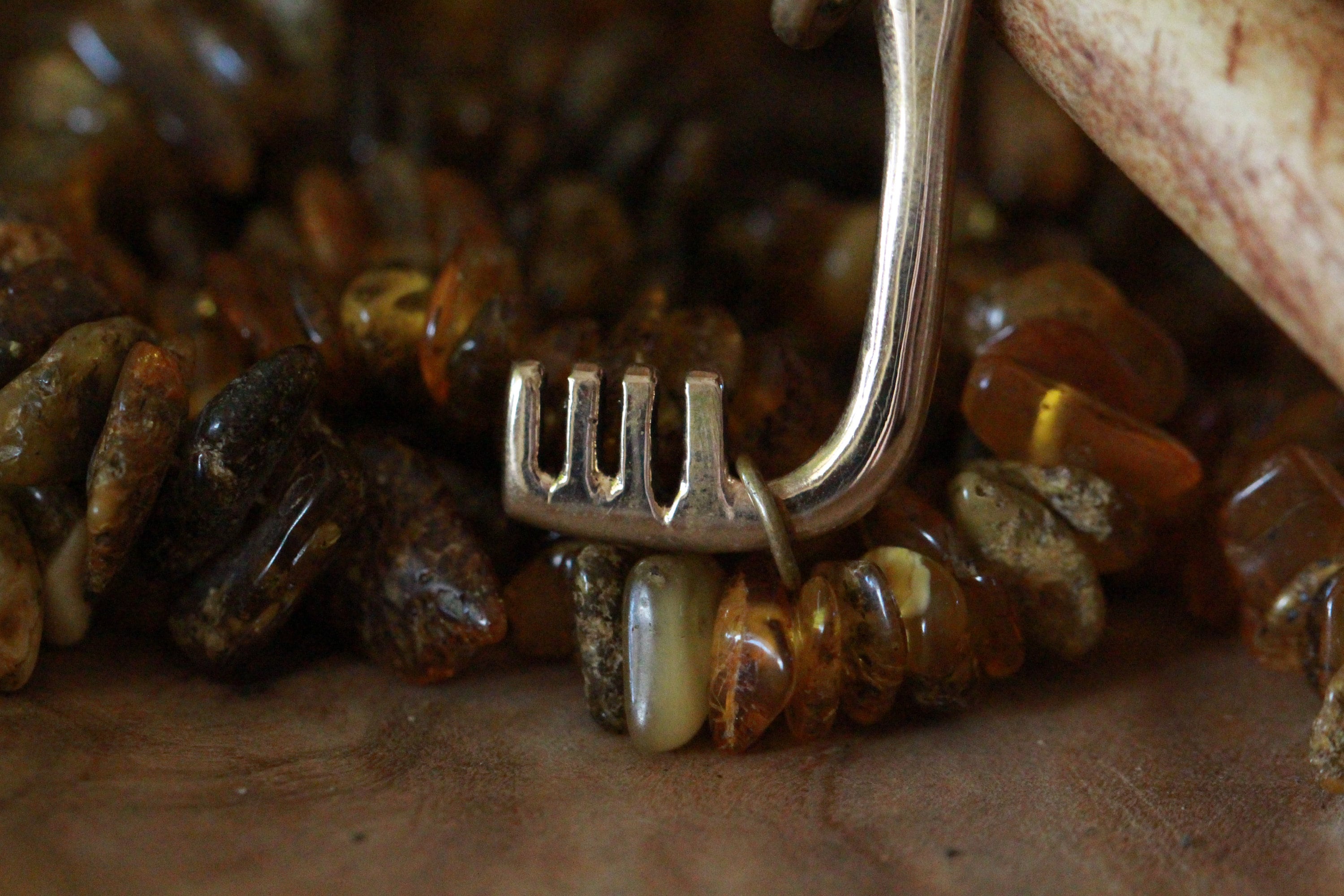 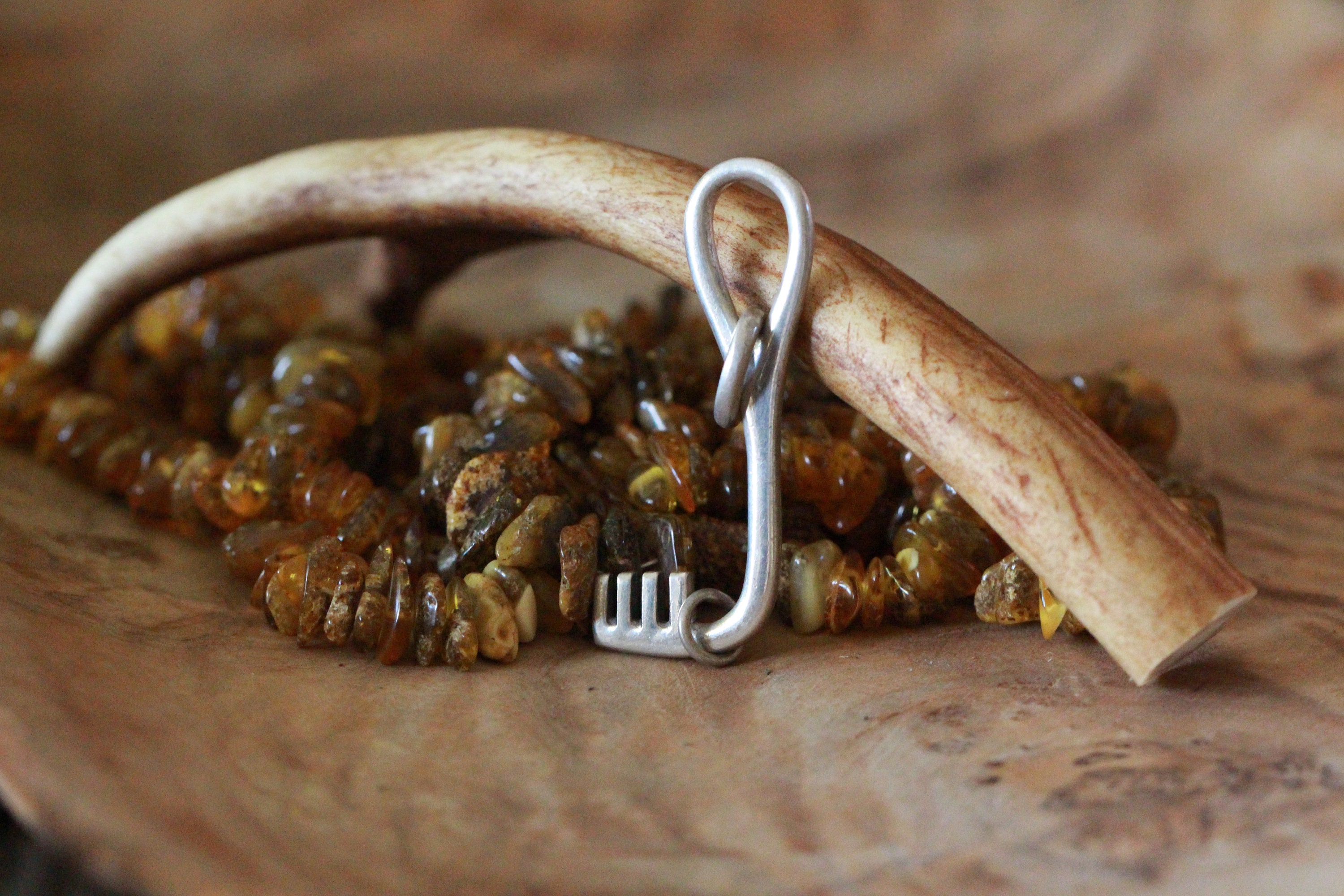 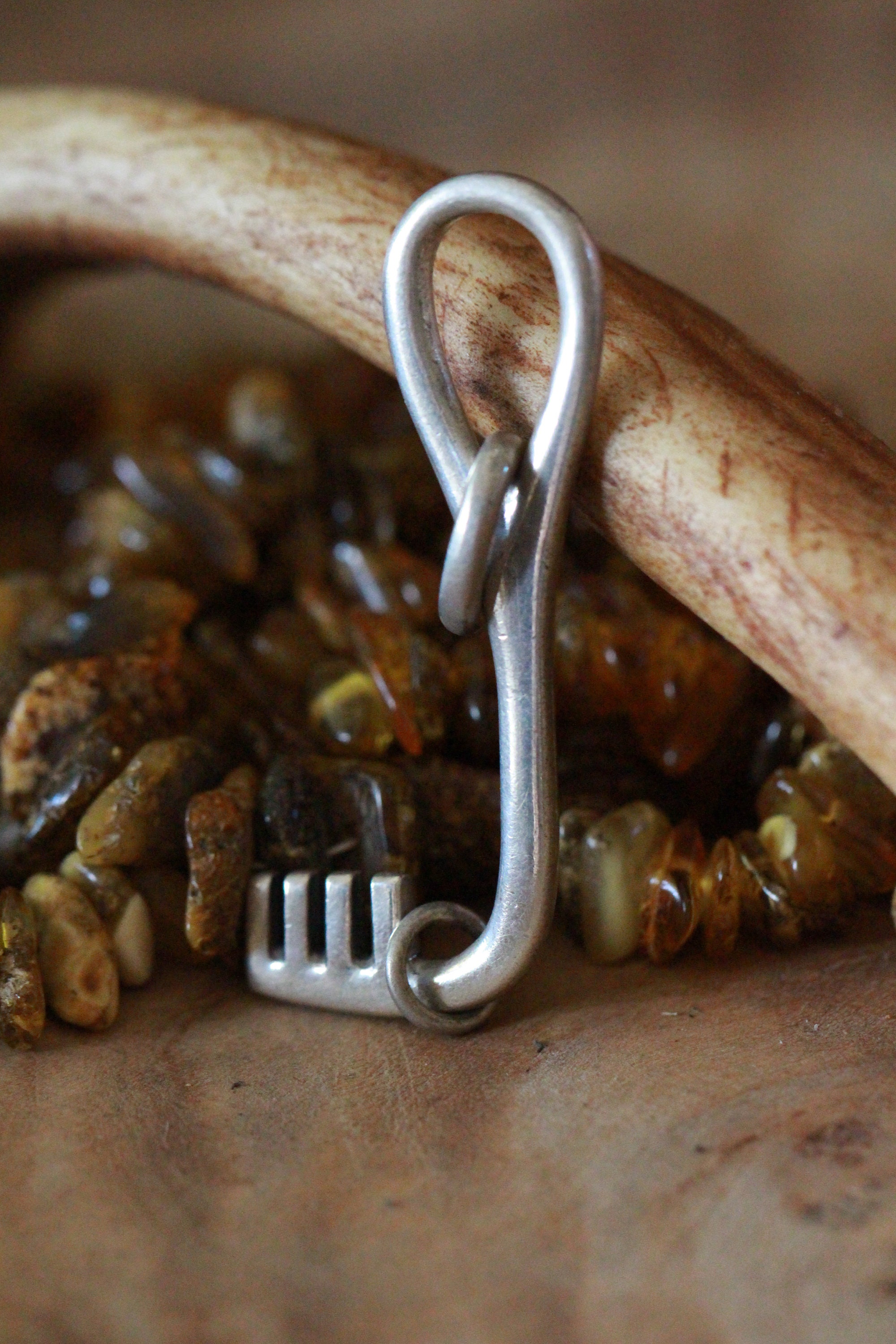 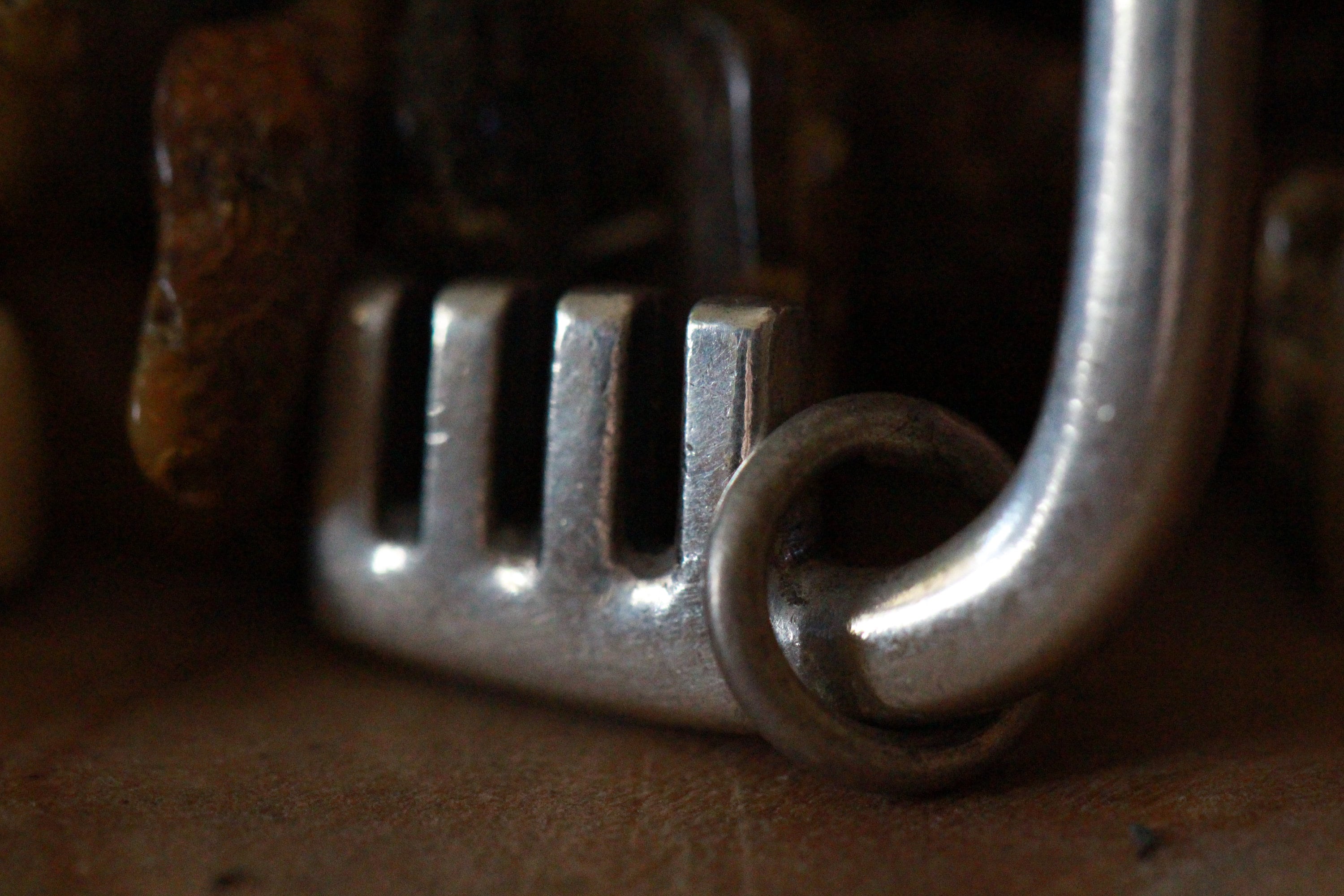 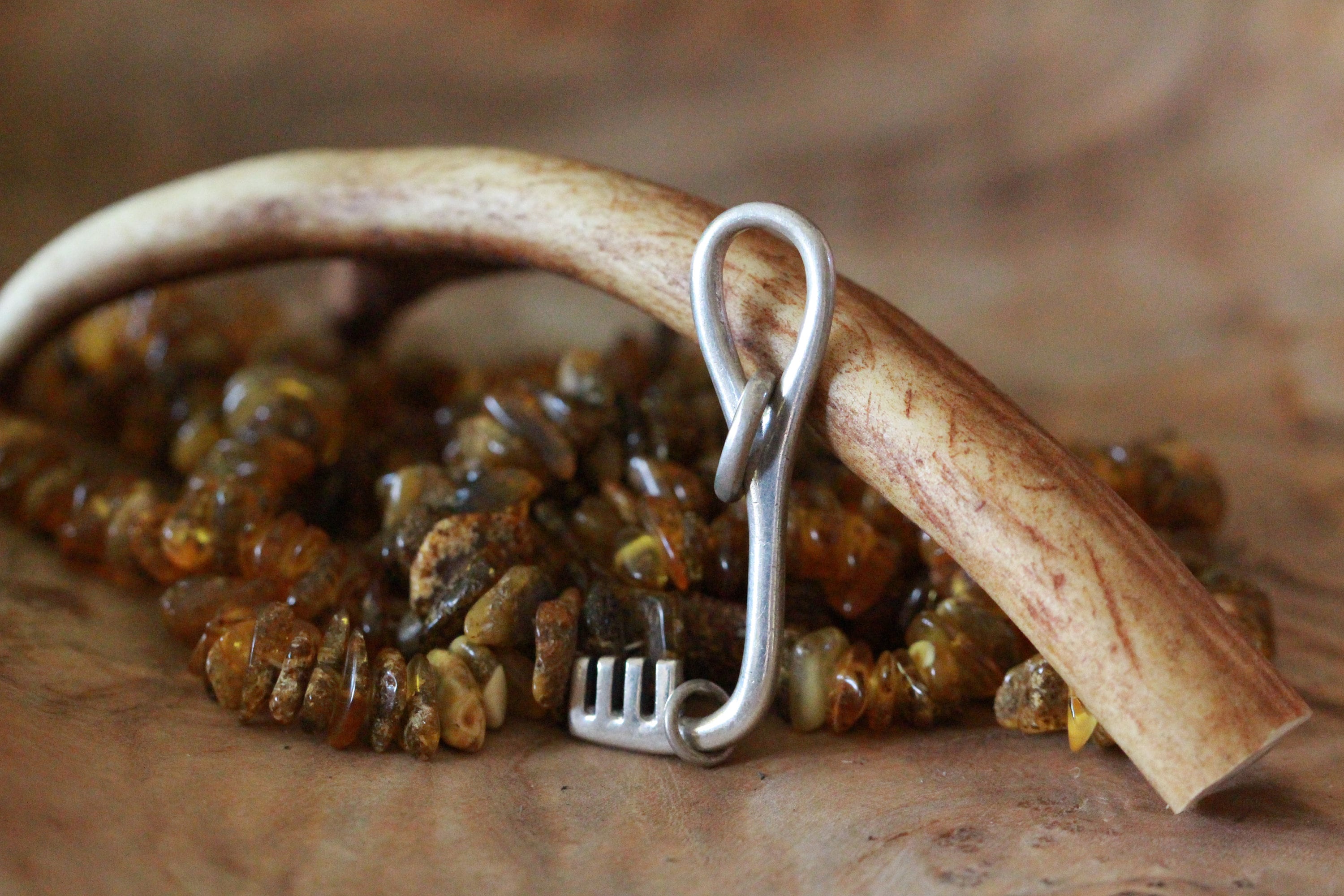 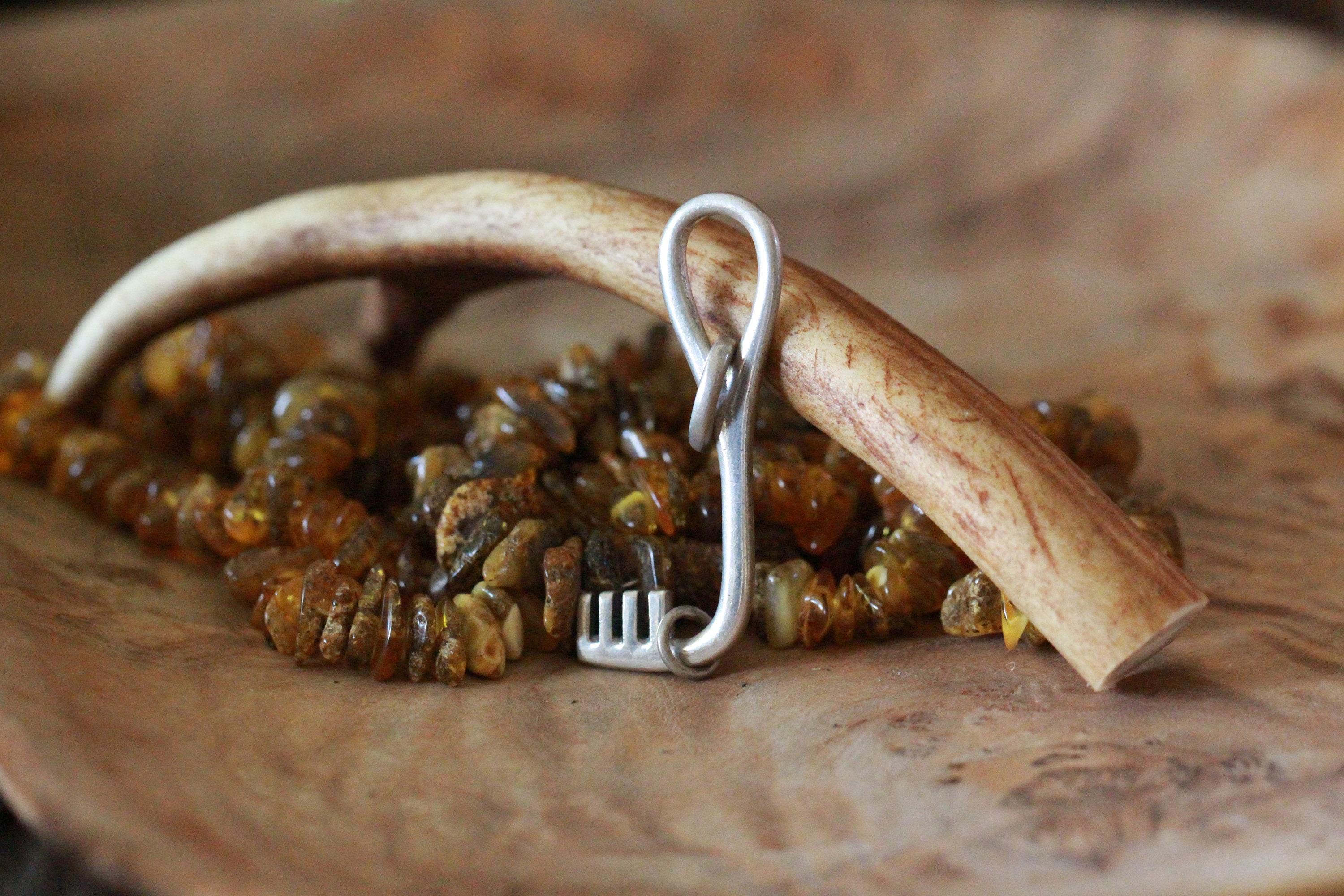 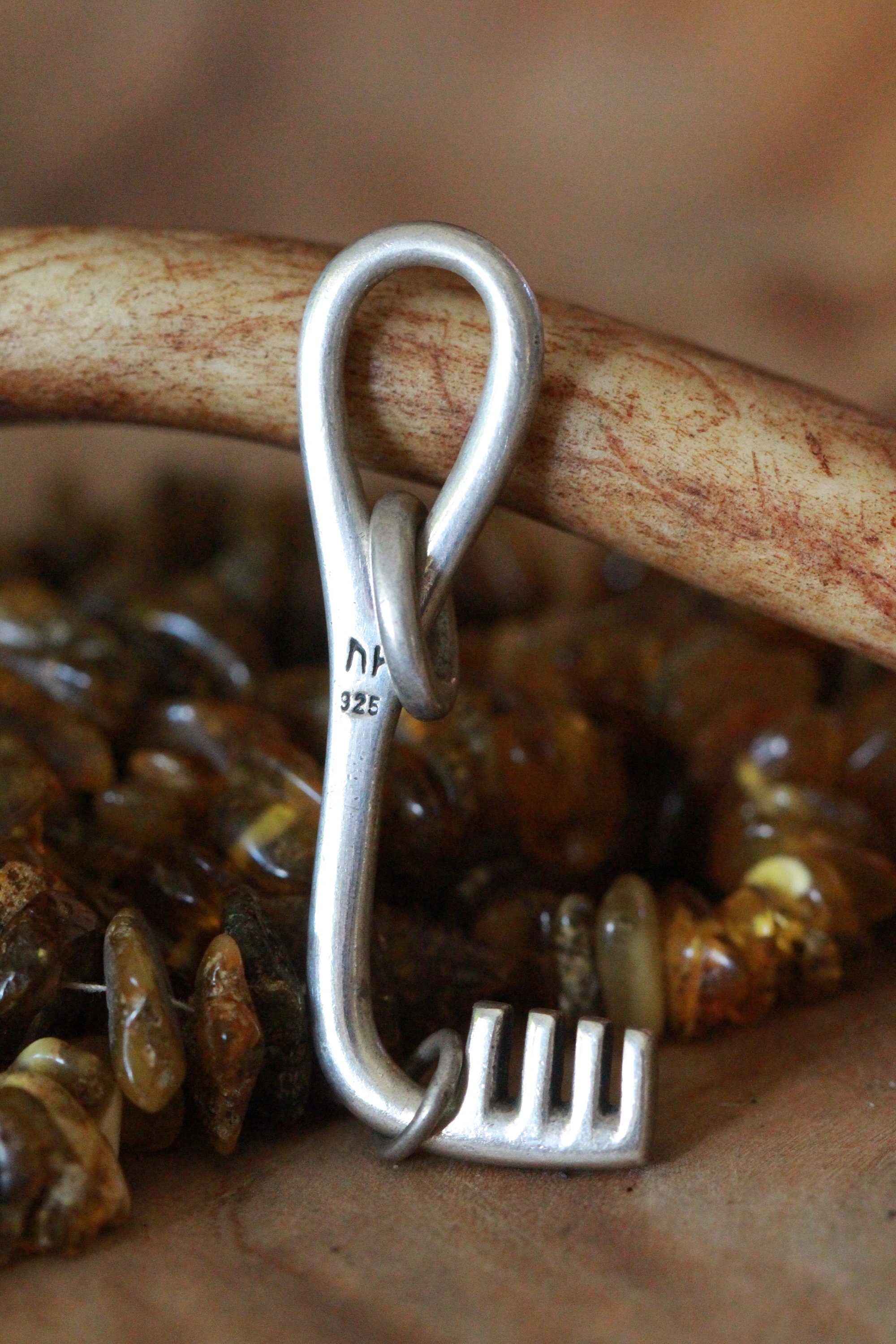 Perfect. It met all expectations