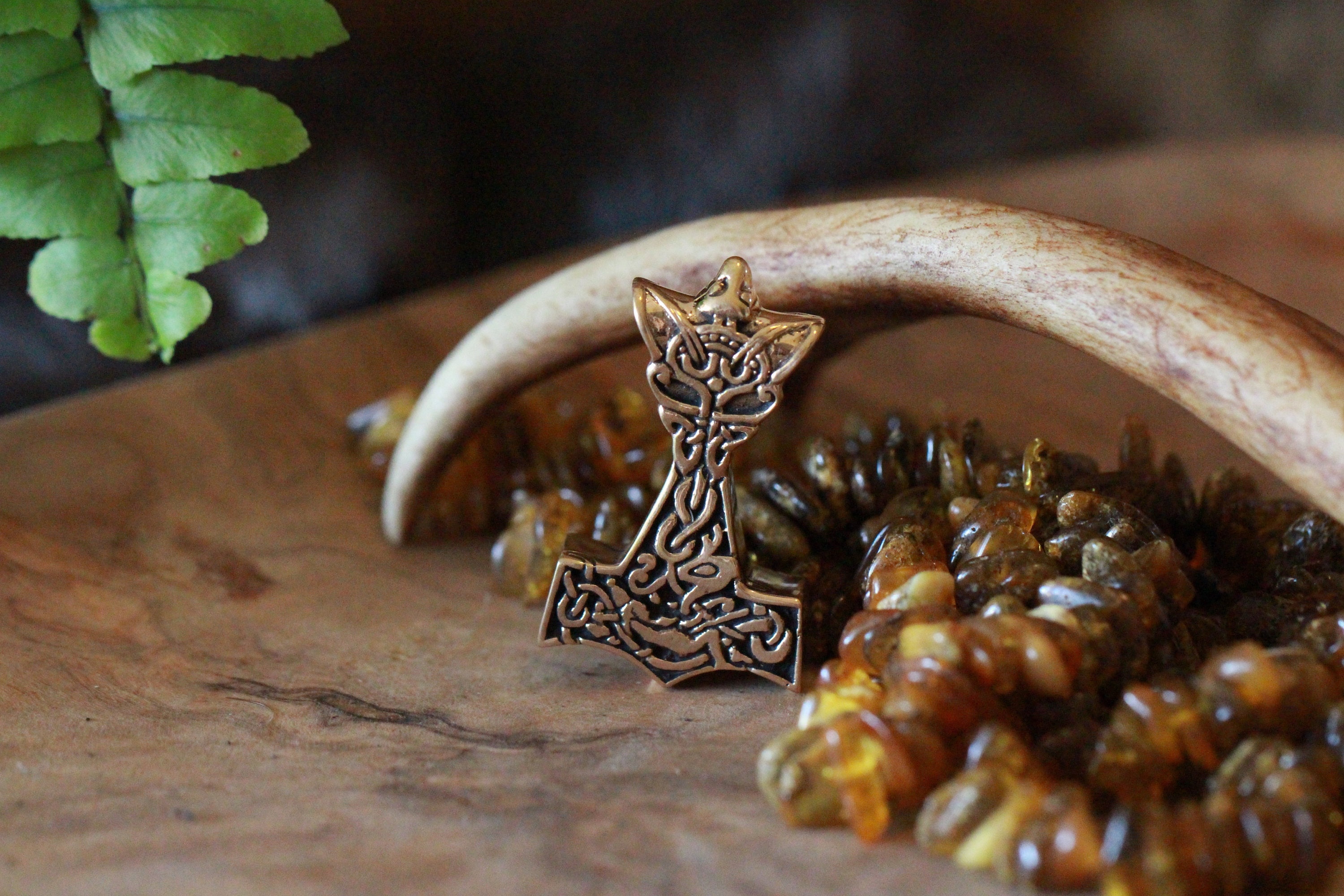 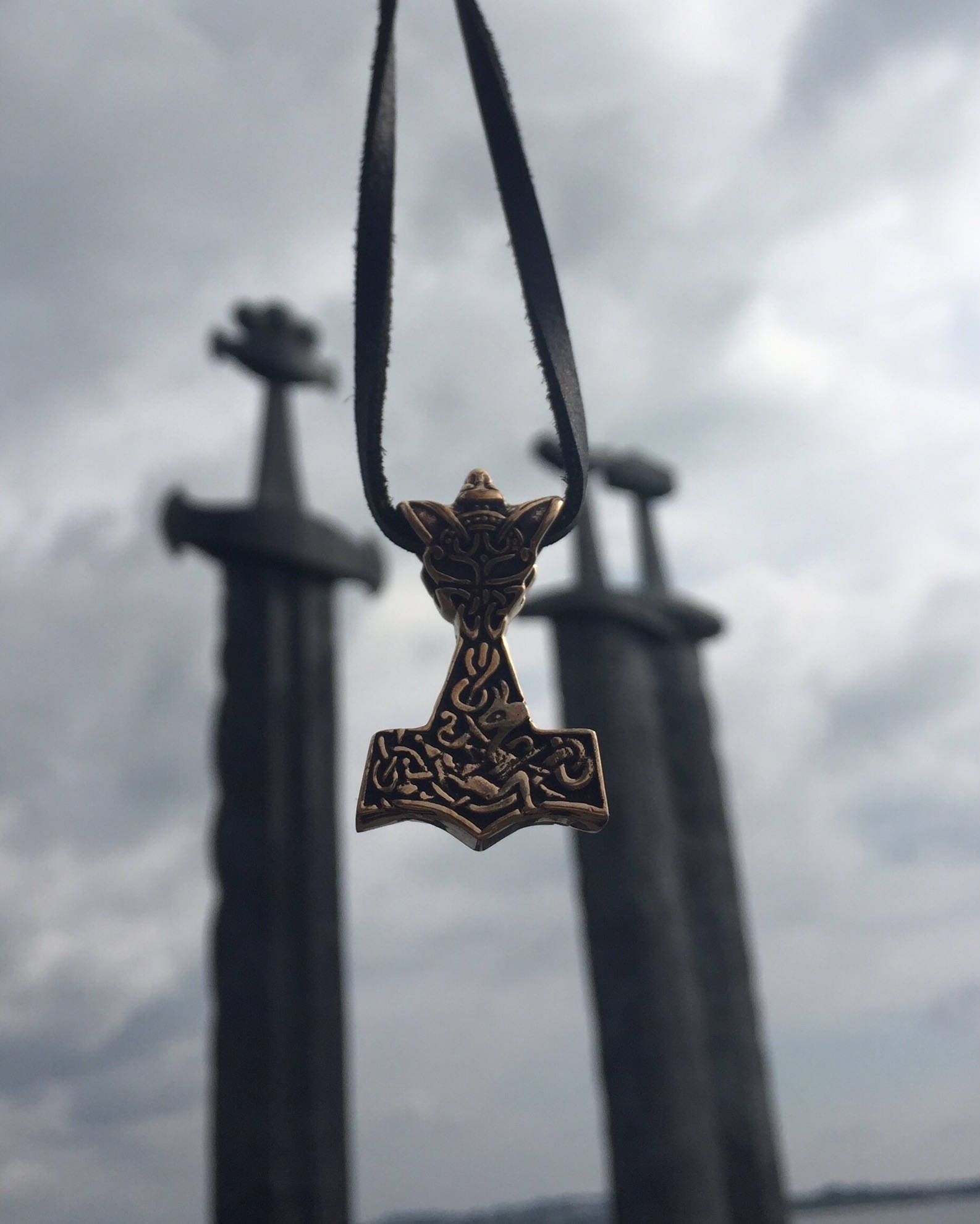 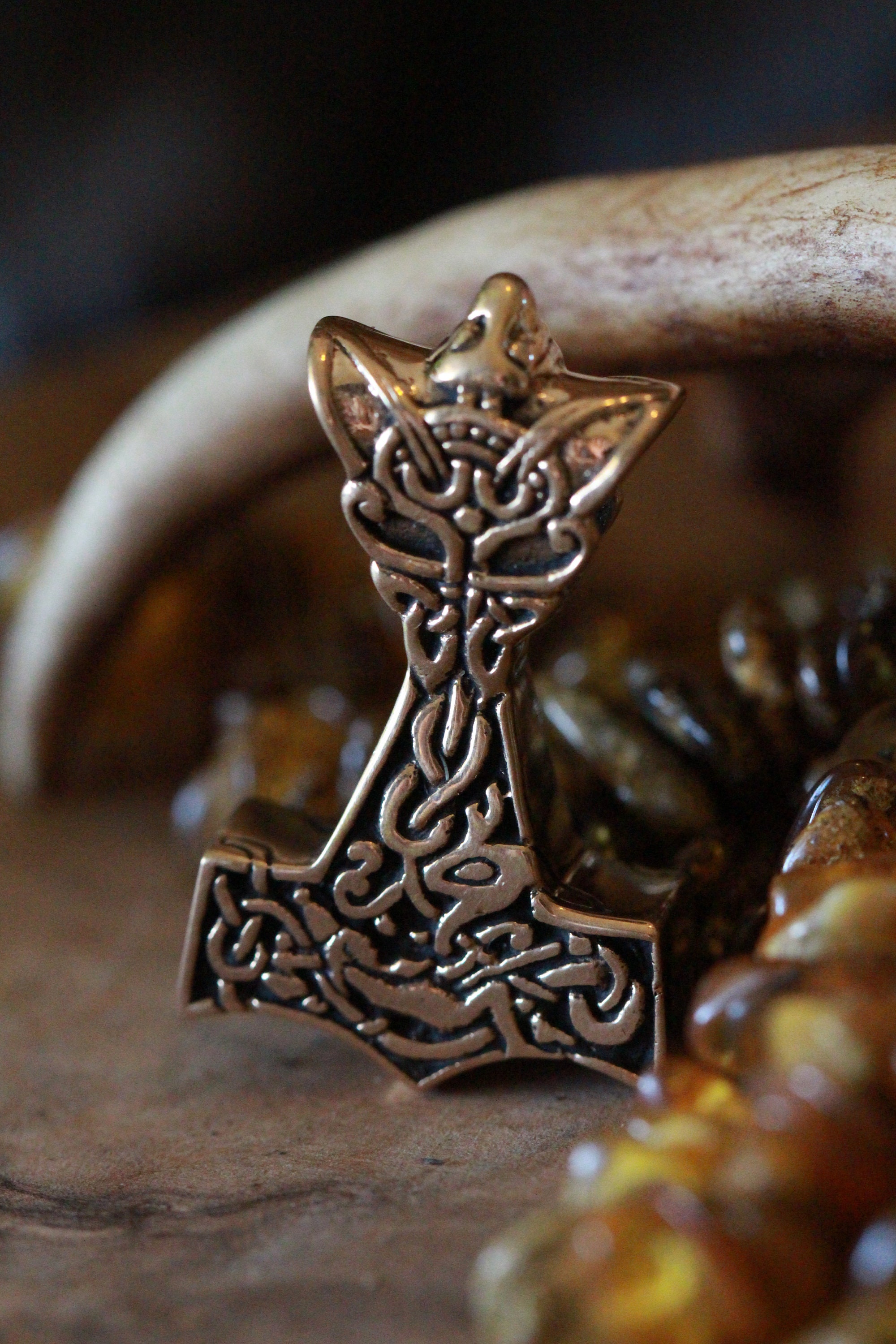 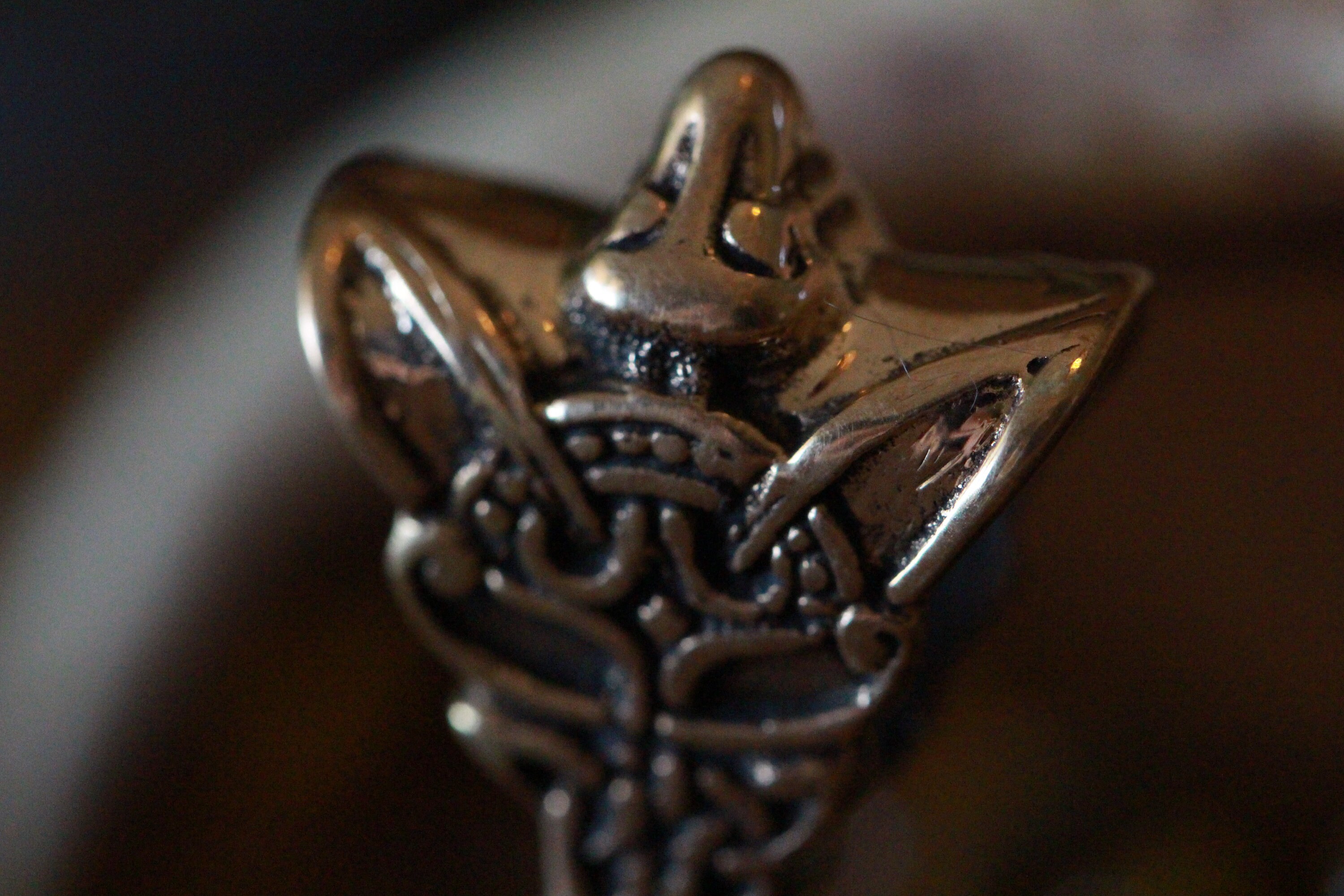 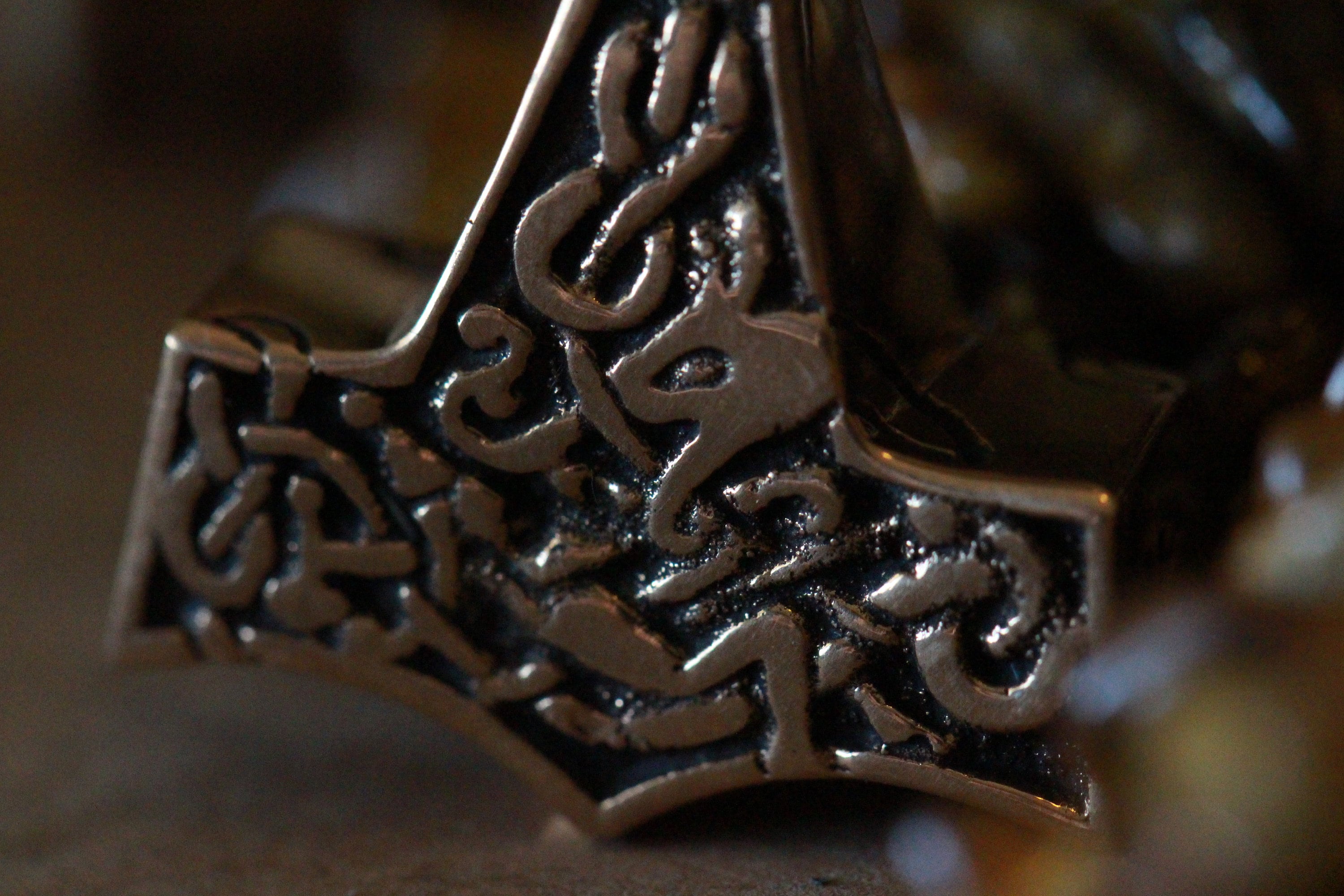 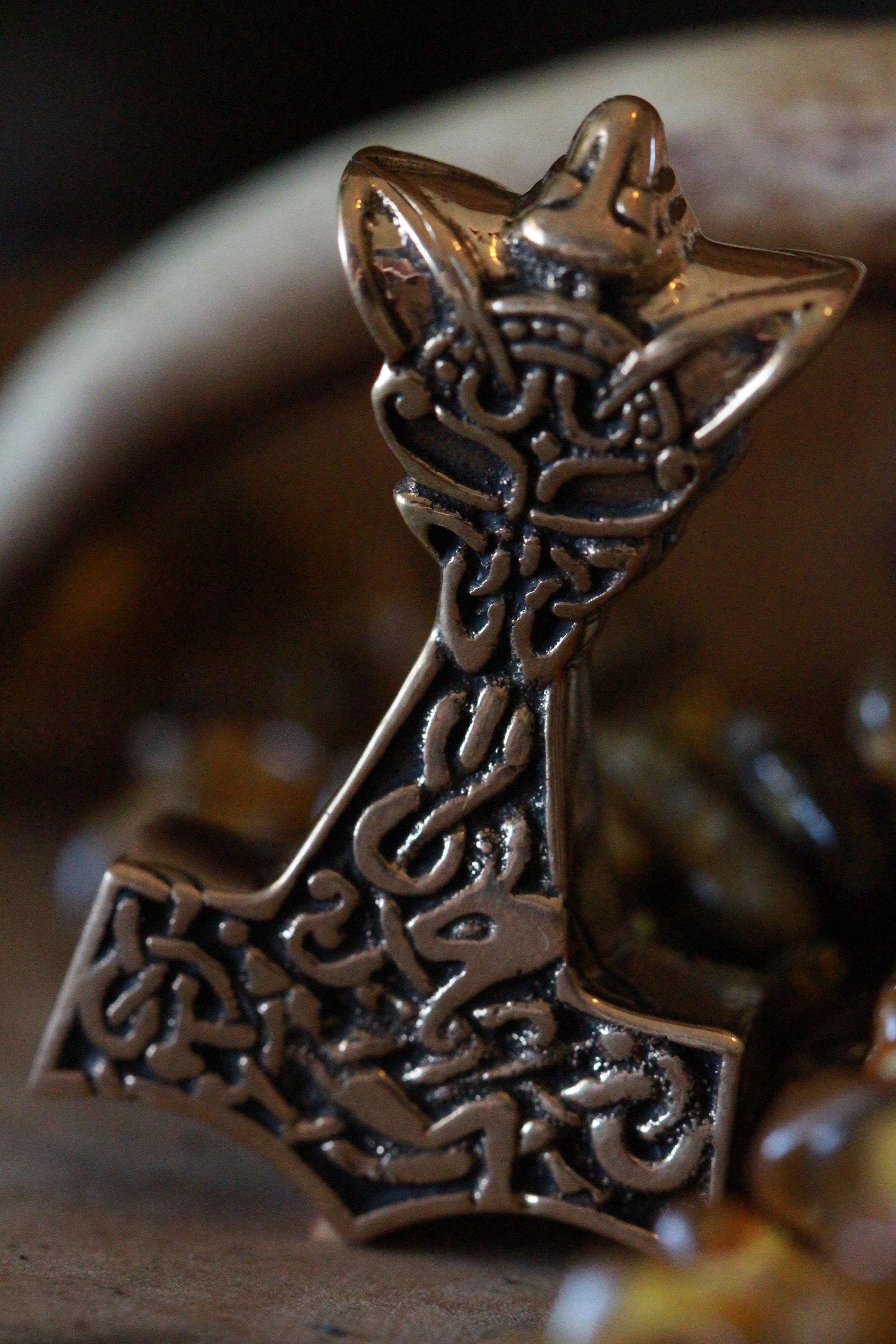 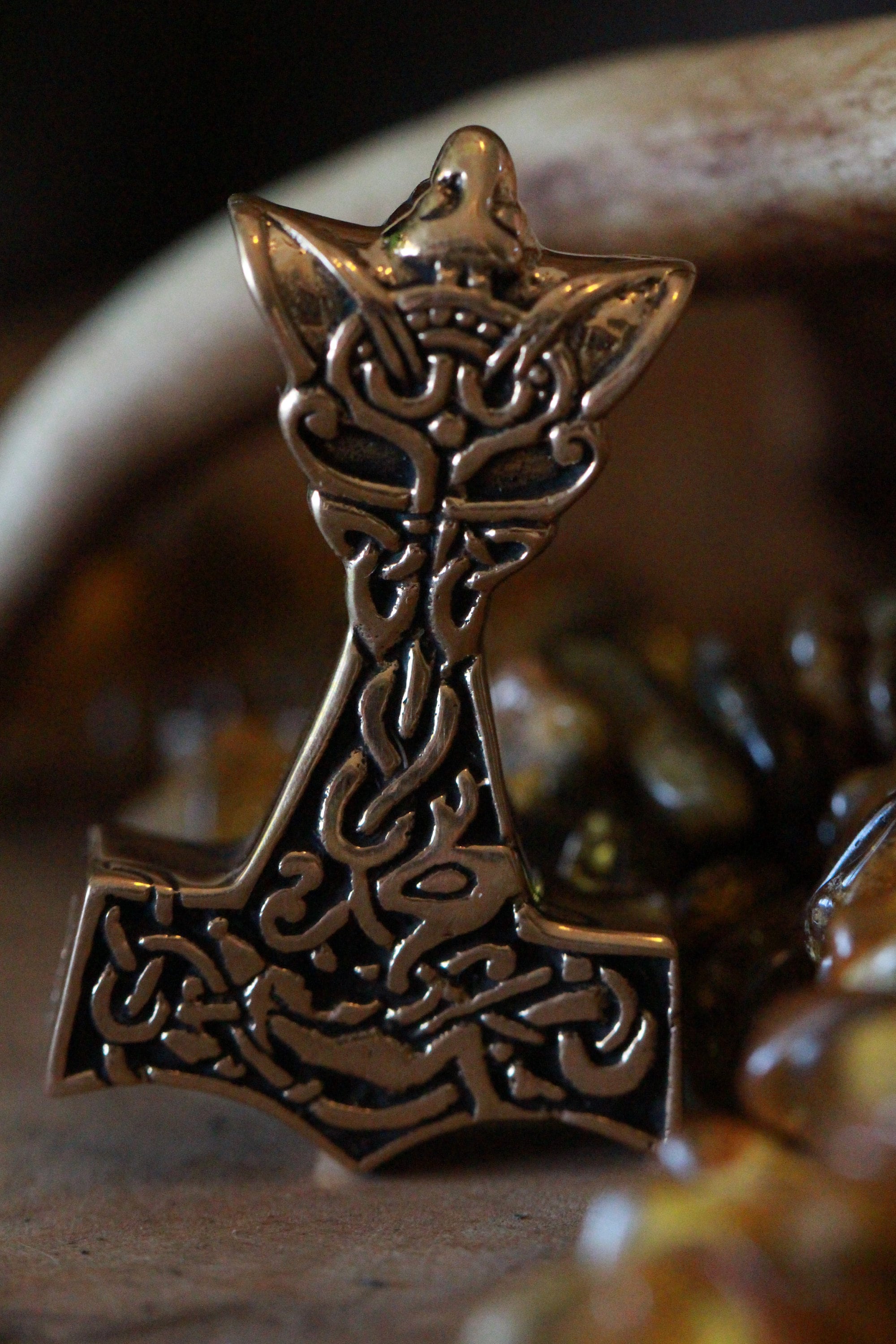 
**
An adjustable leather cord will be provided with every necklace.