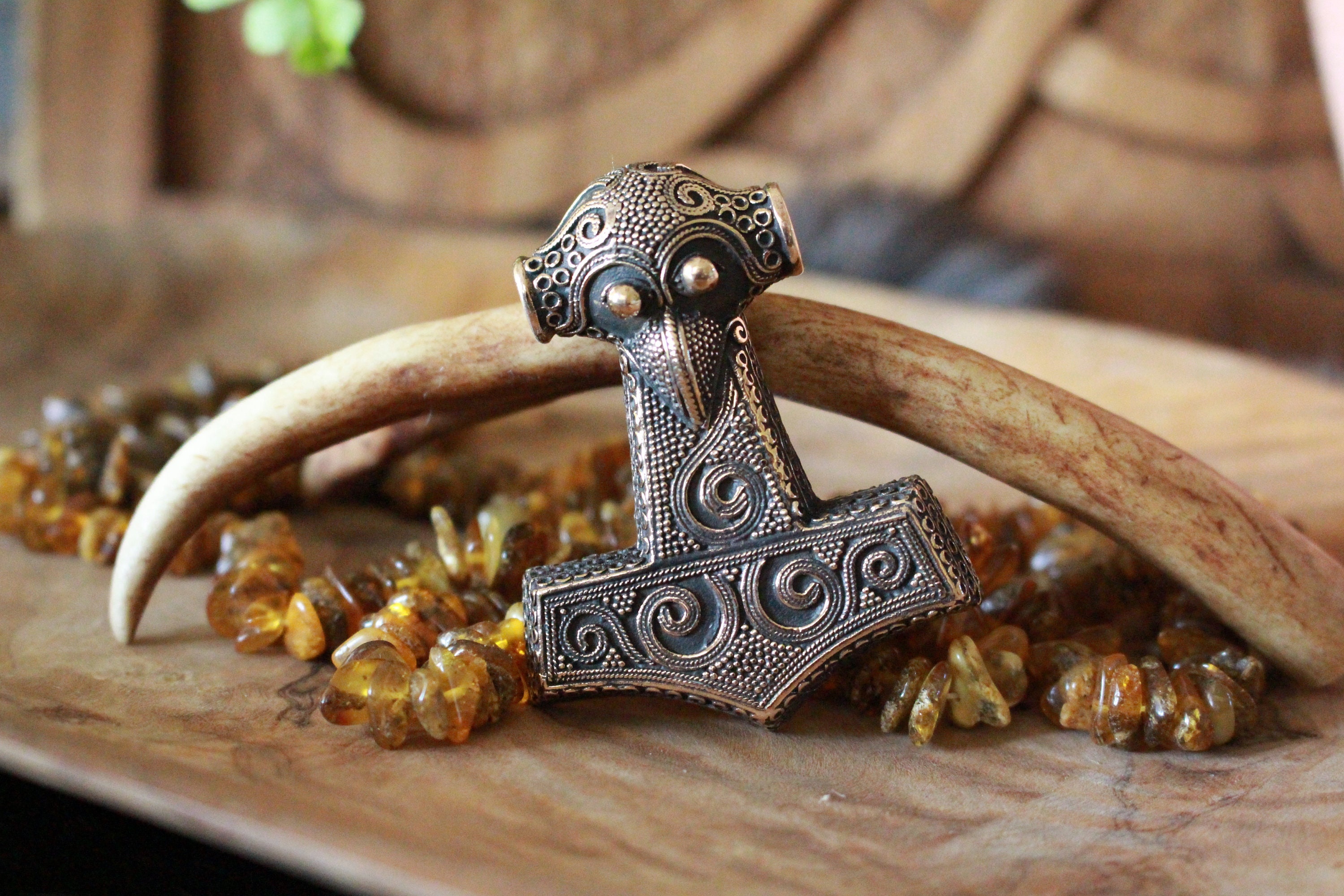 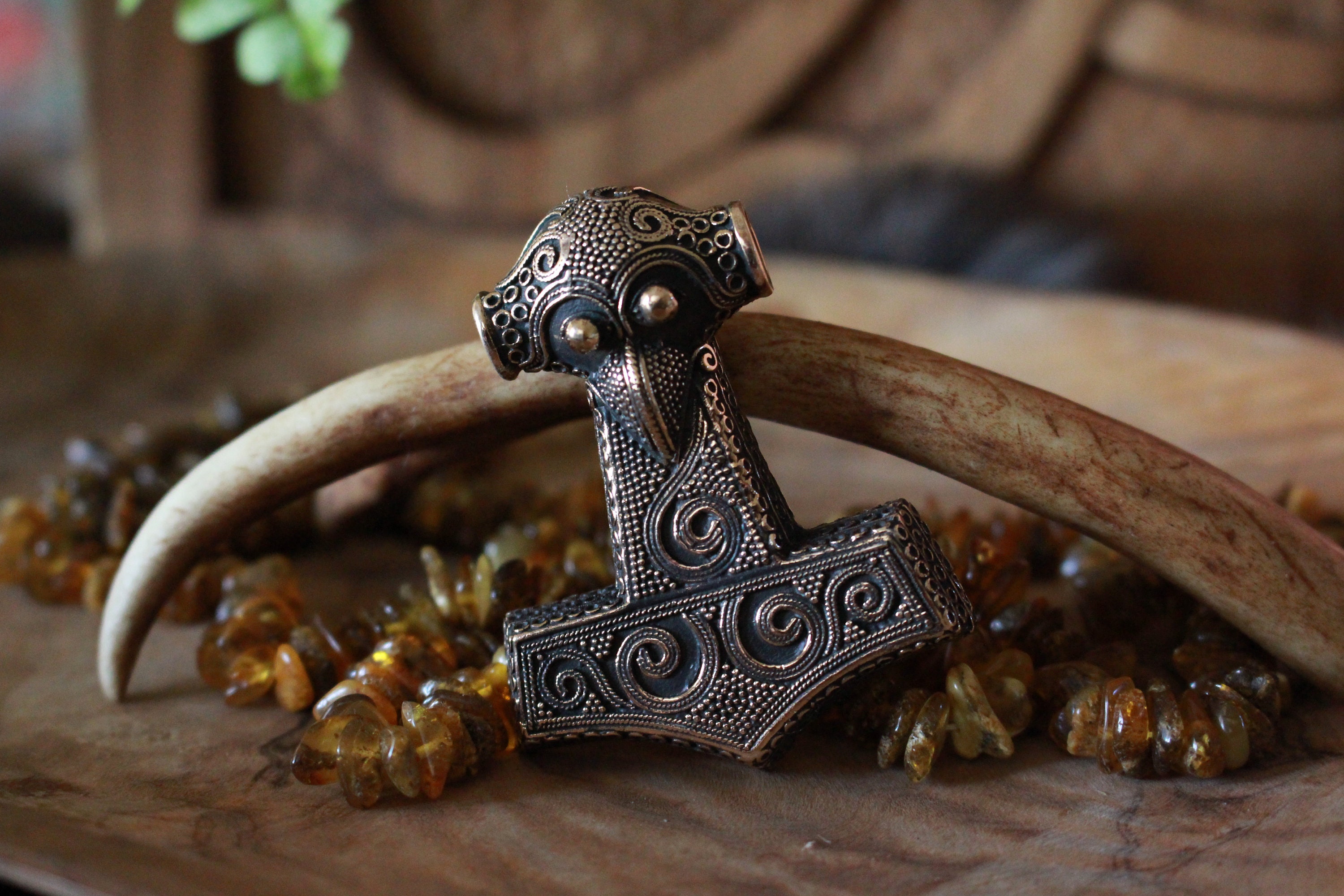 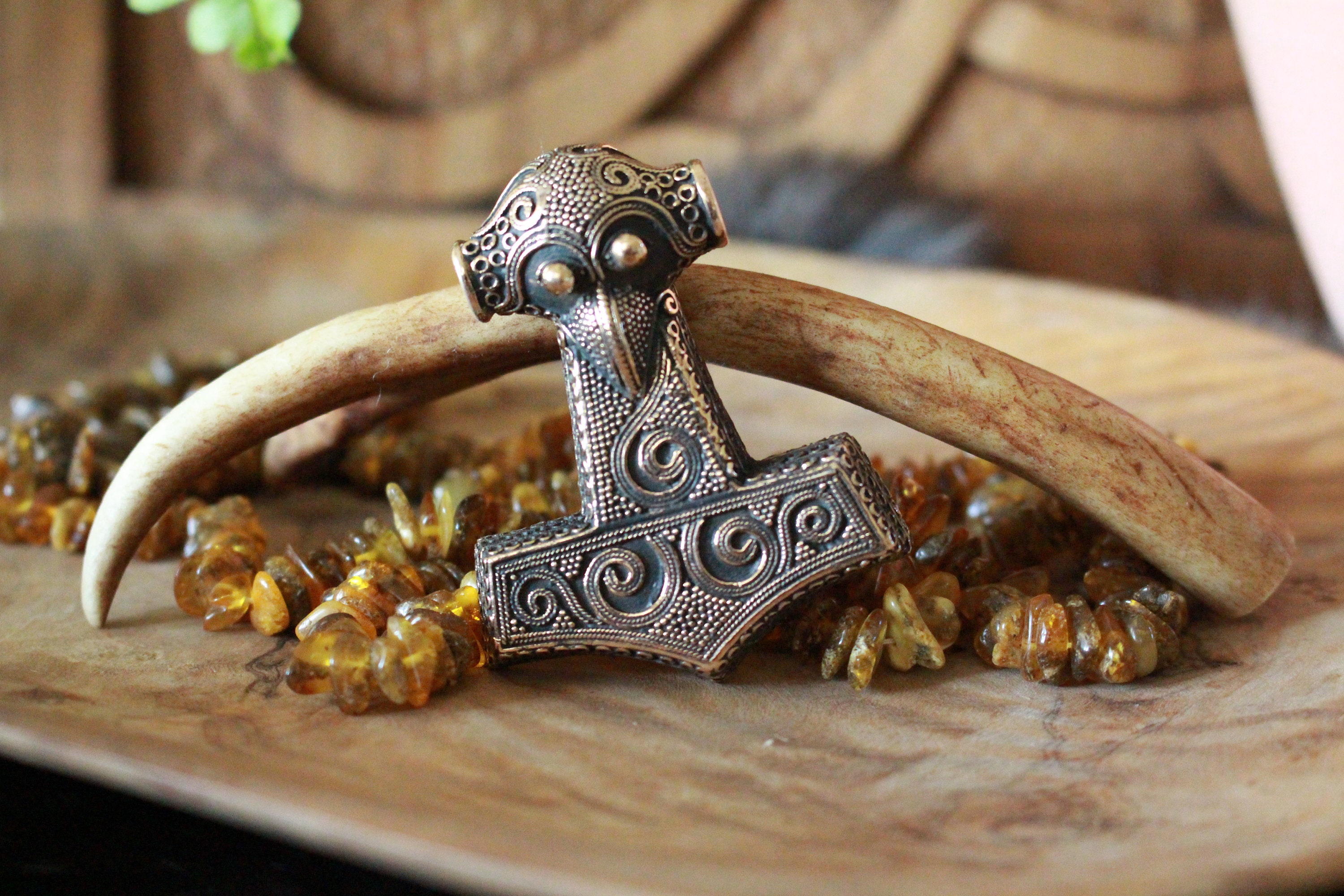 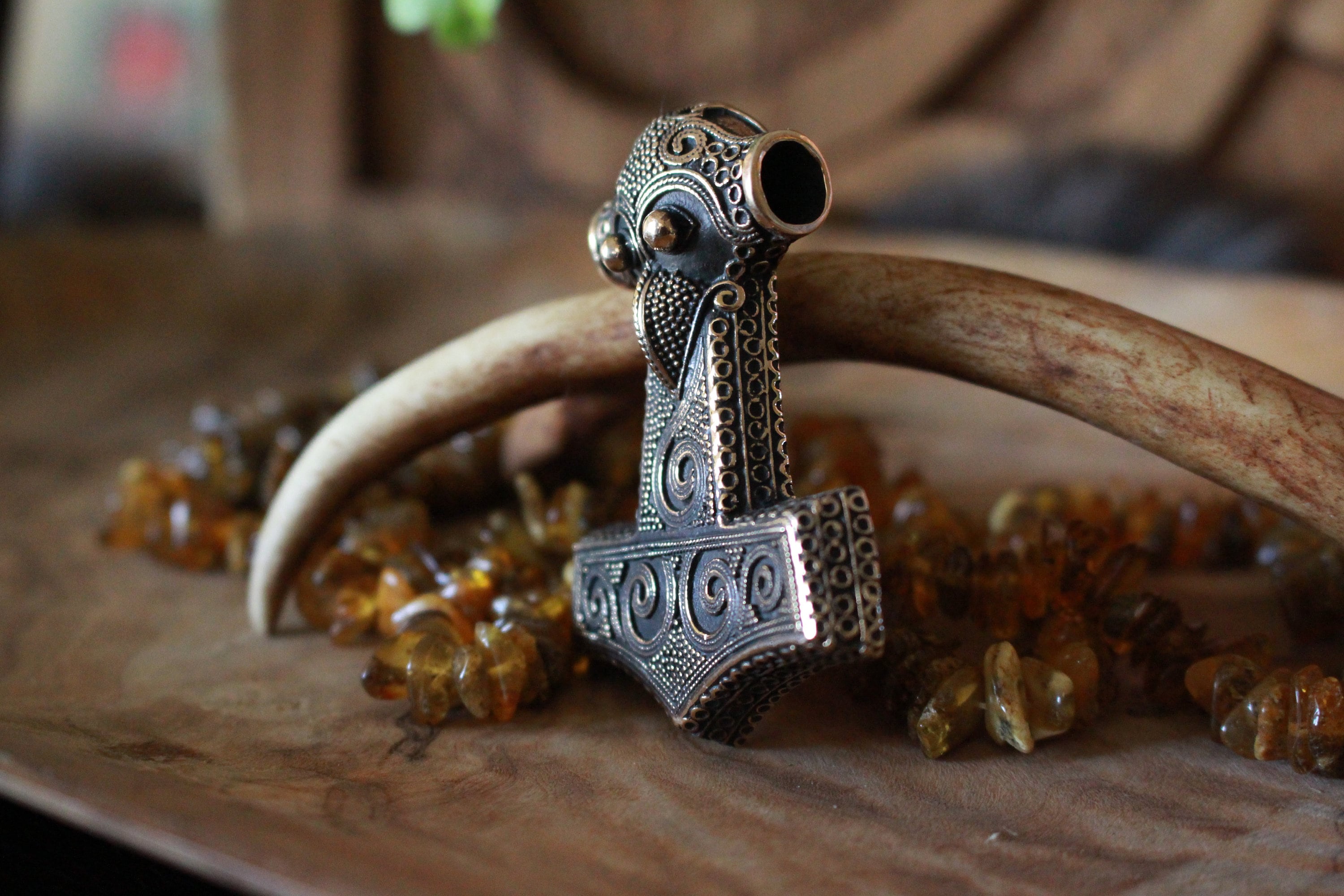 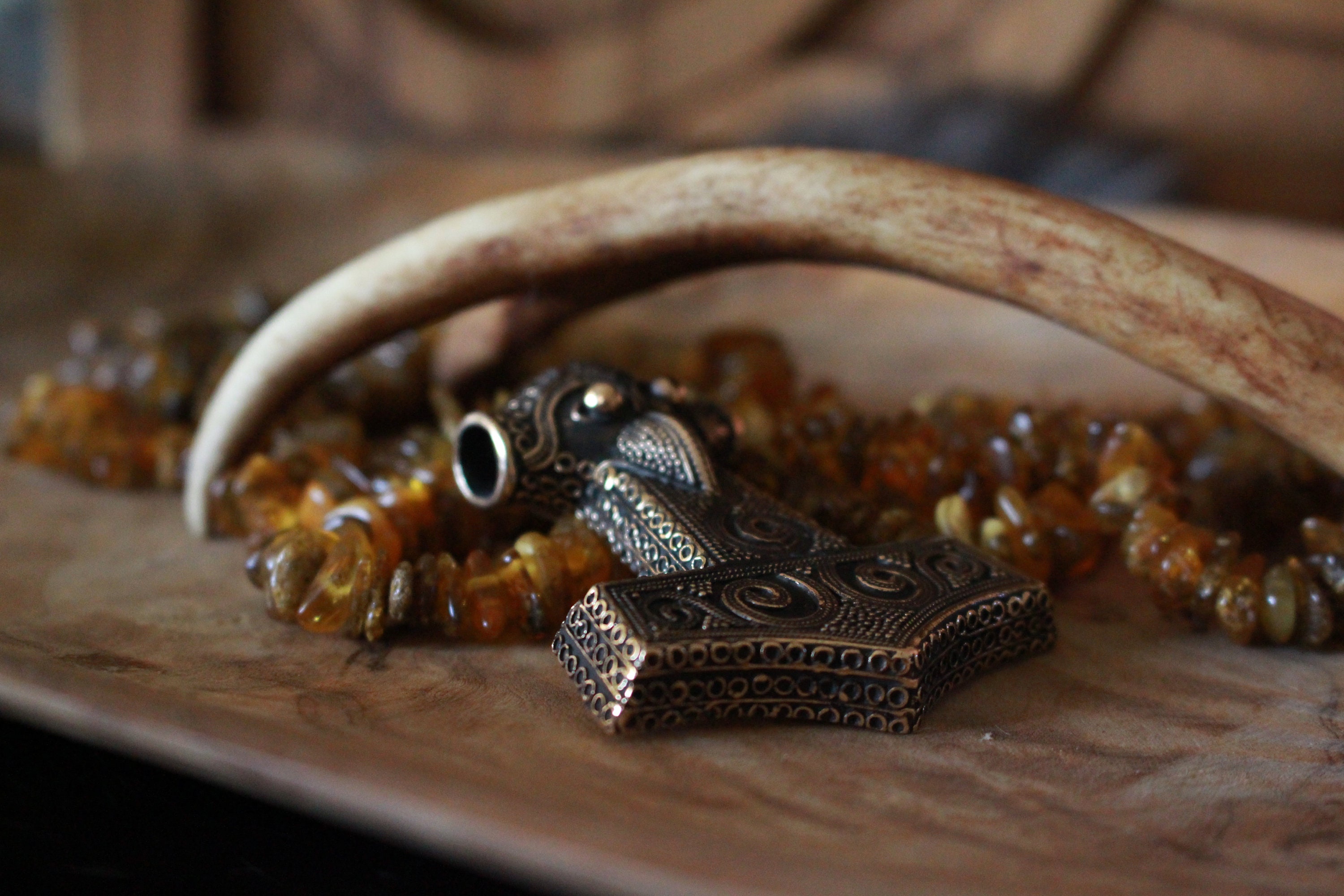 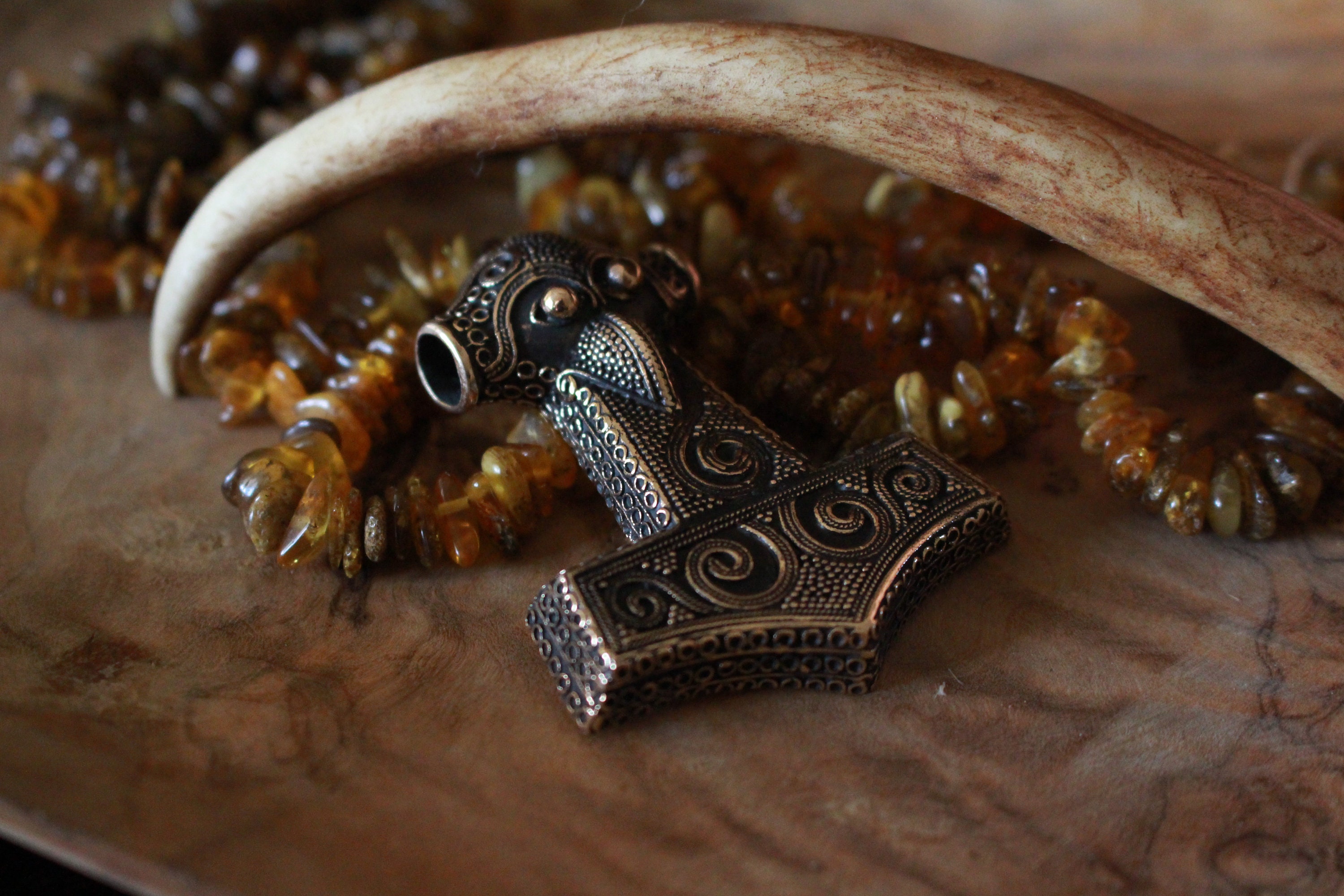 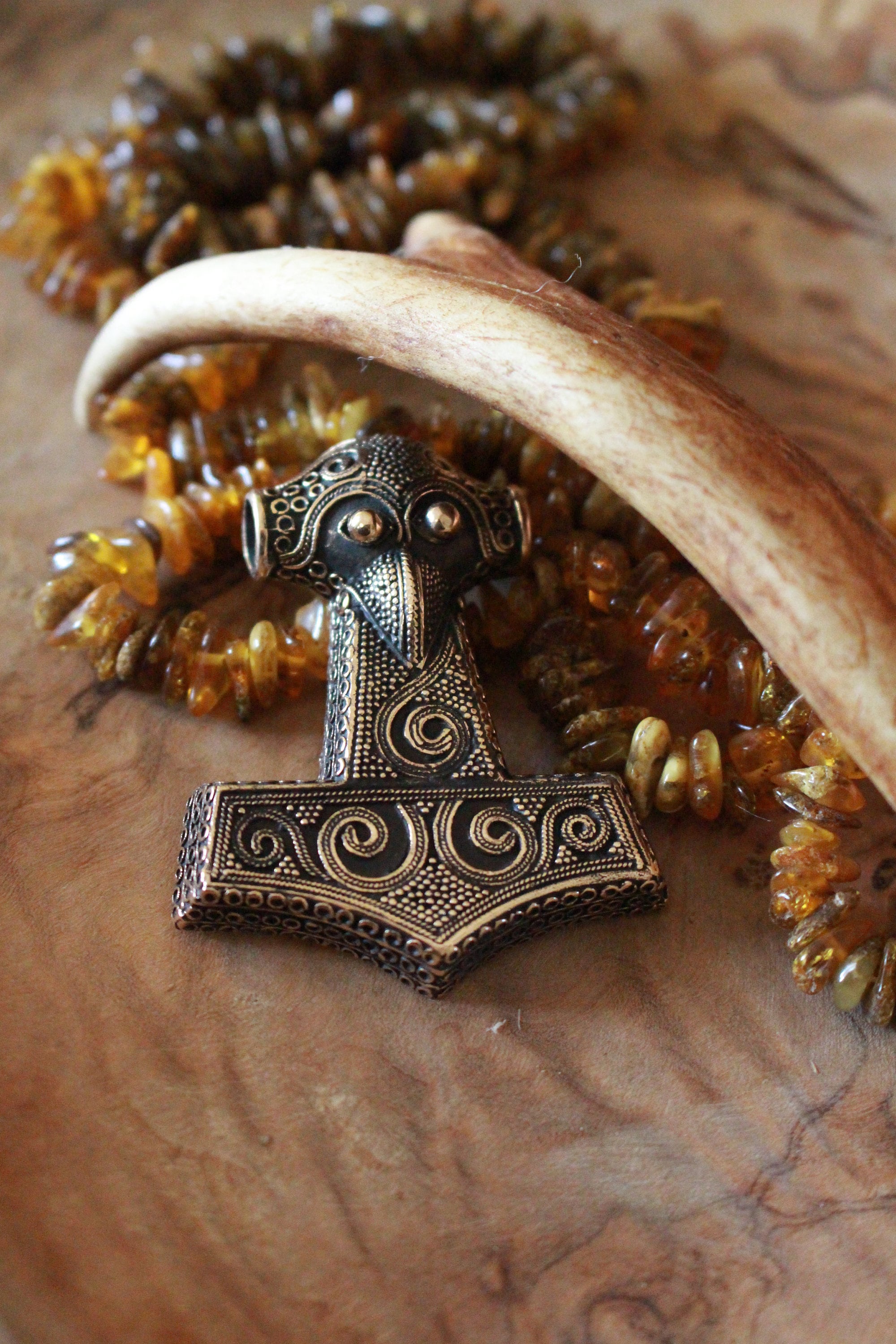 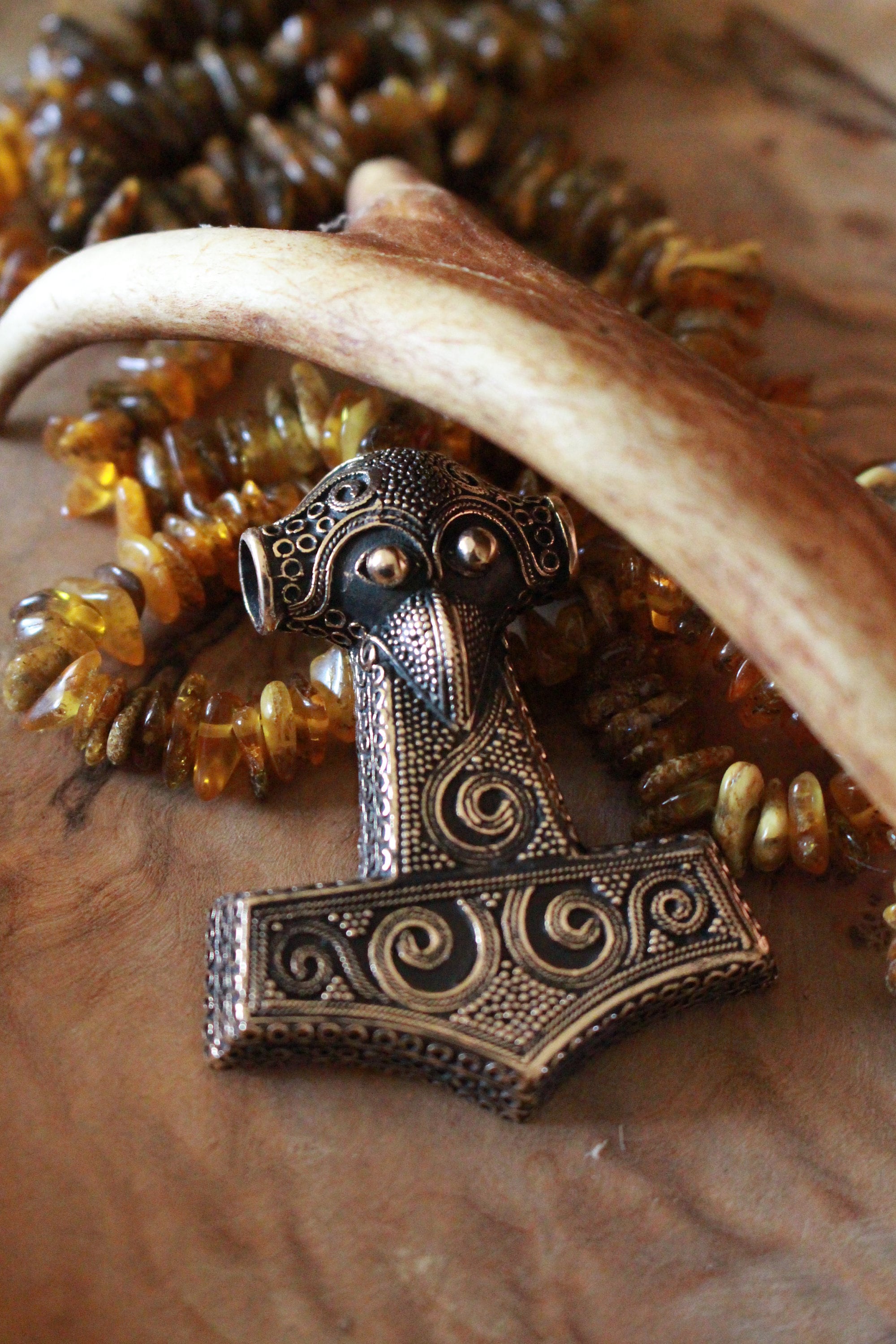 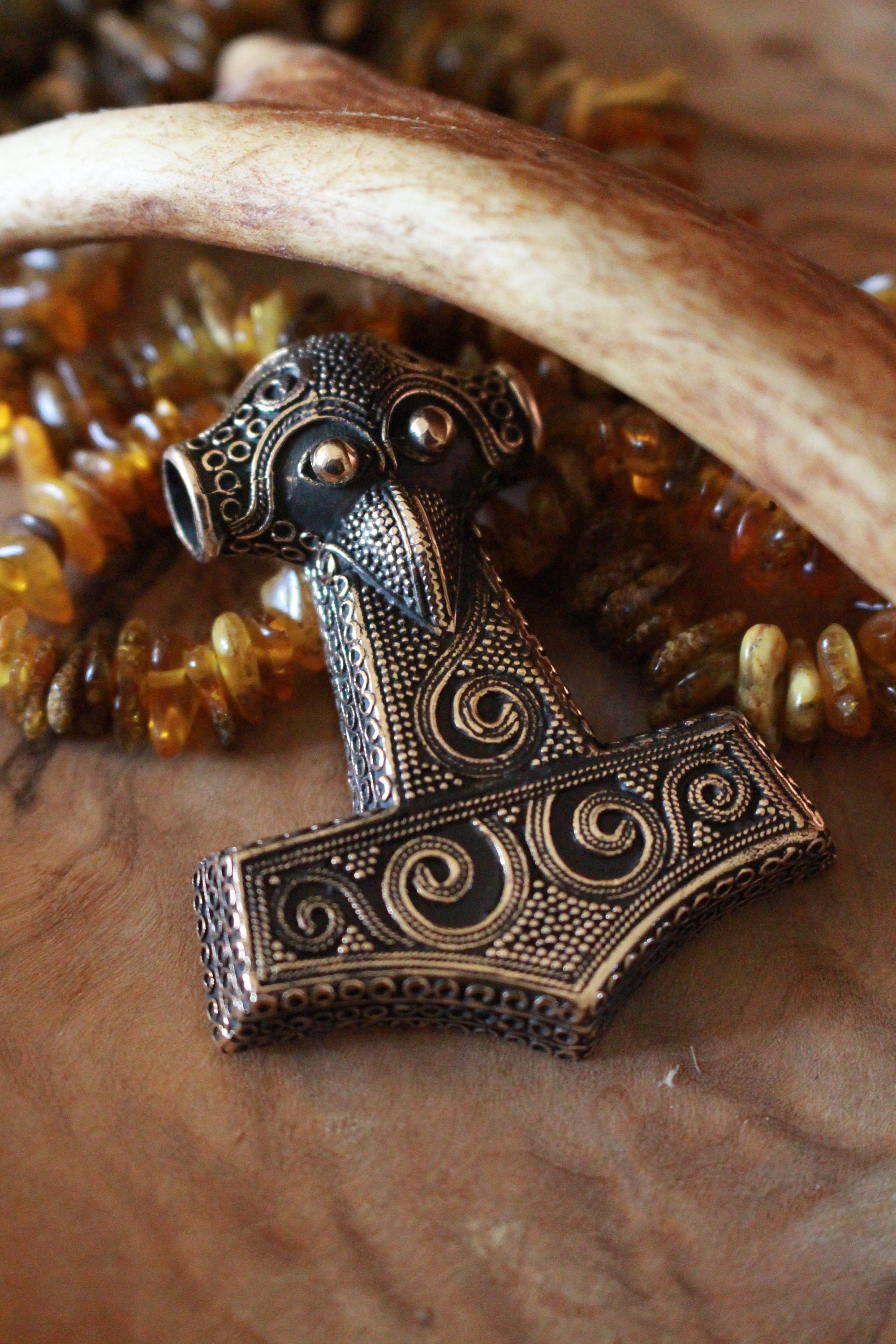 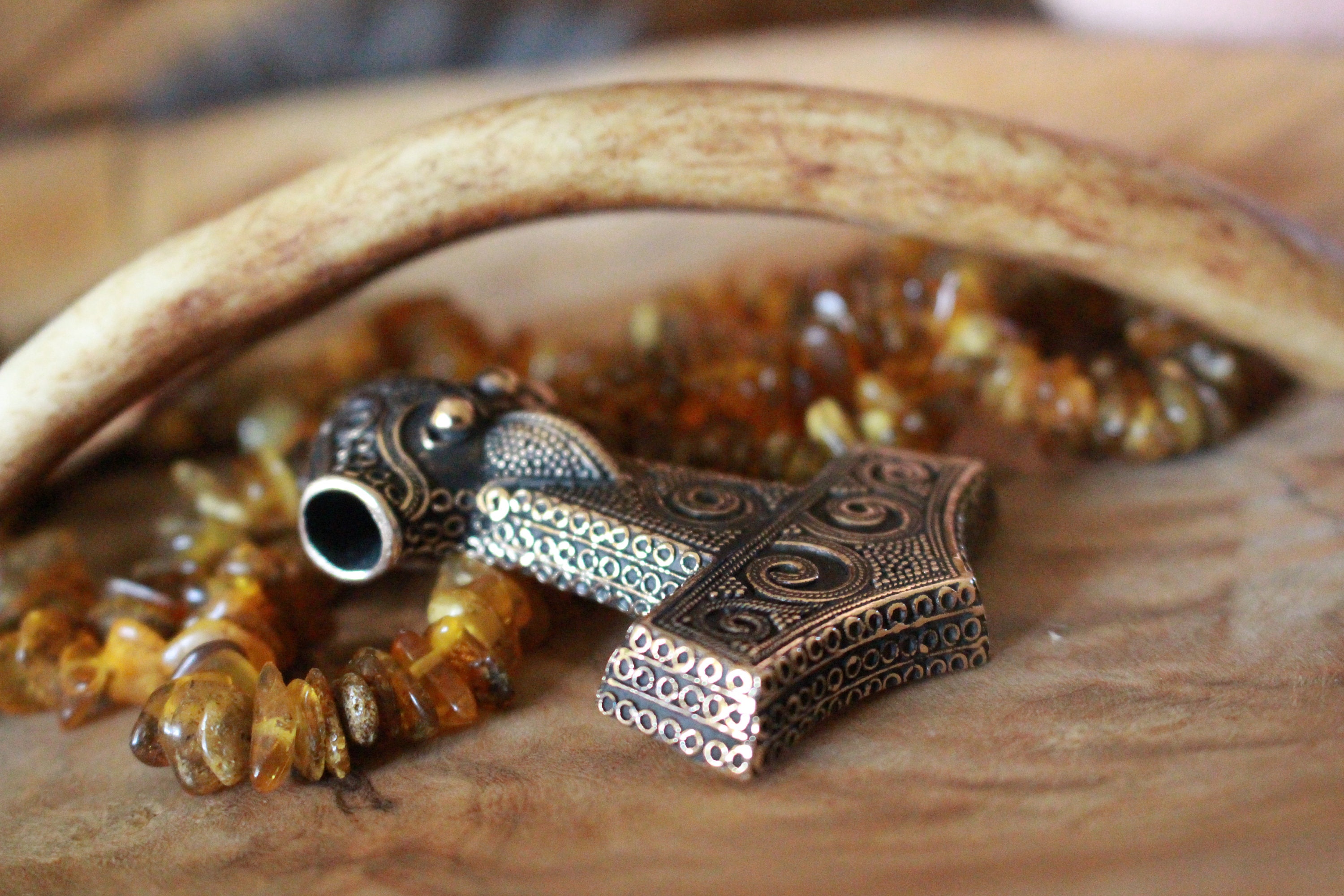 Best and favorite pendant I own, the details are amazing, have a nice weight , 10 / 10