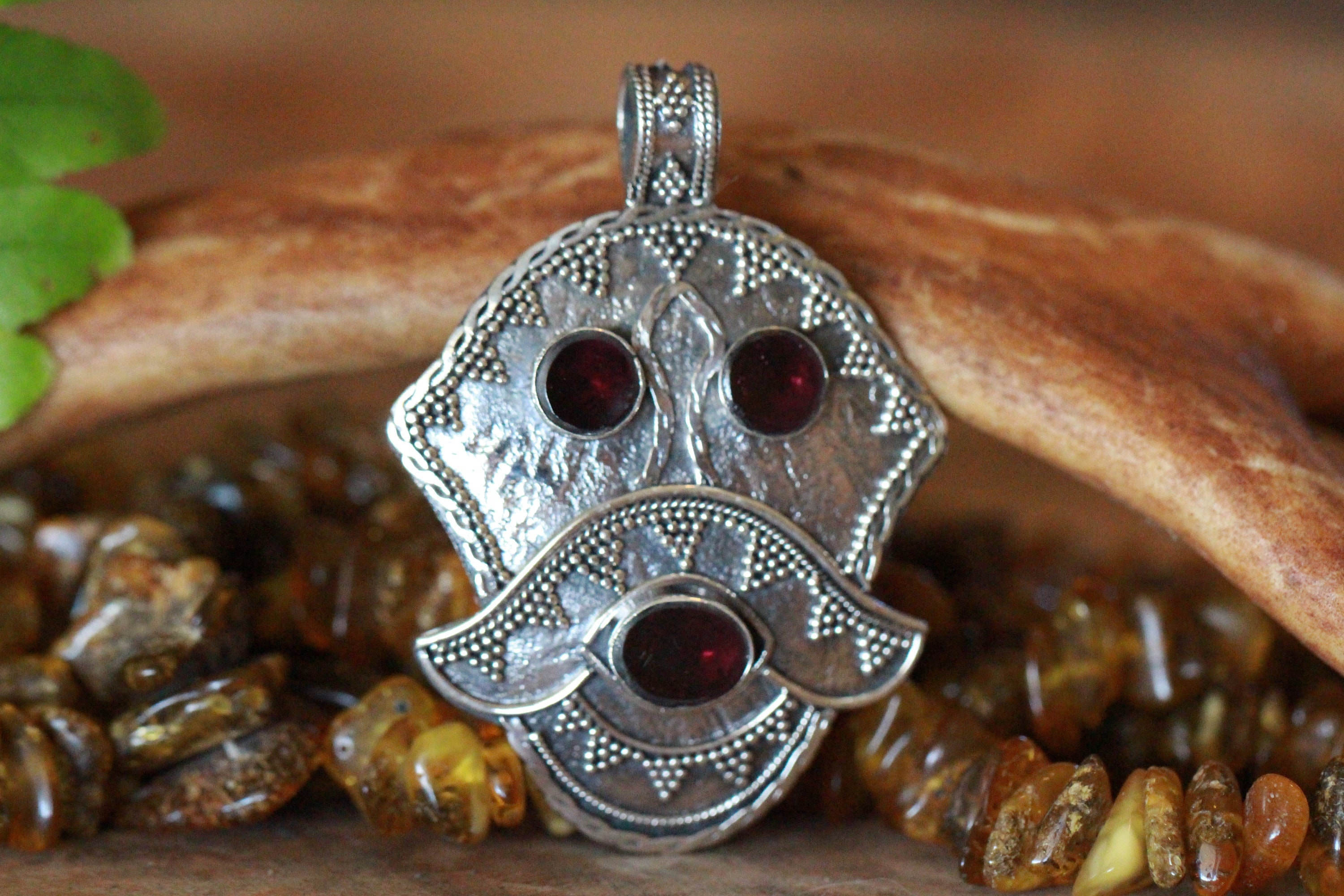 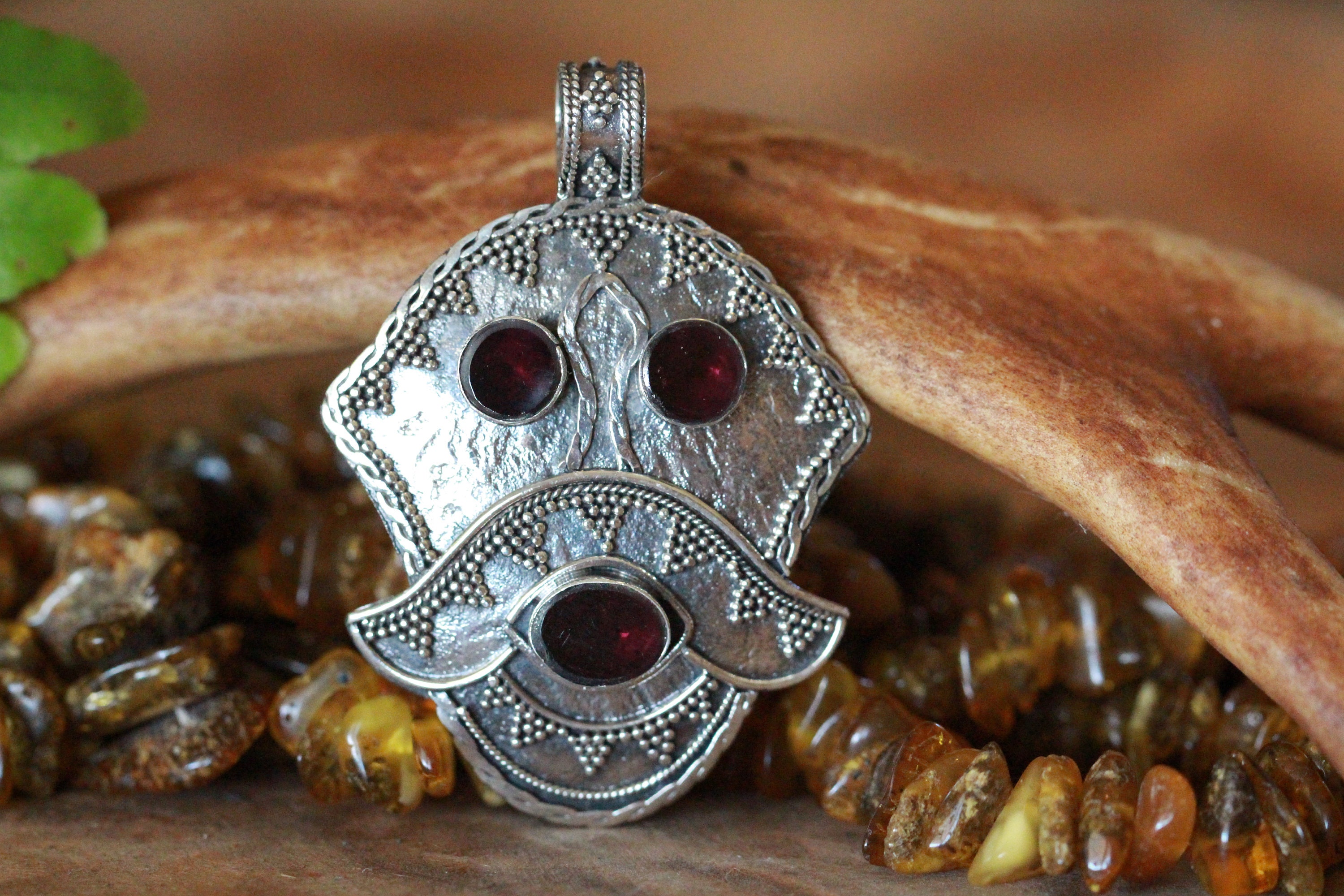 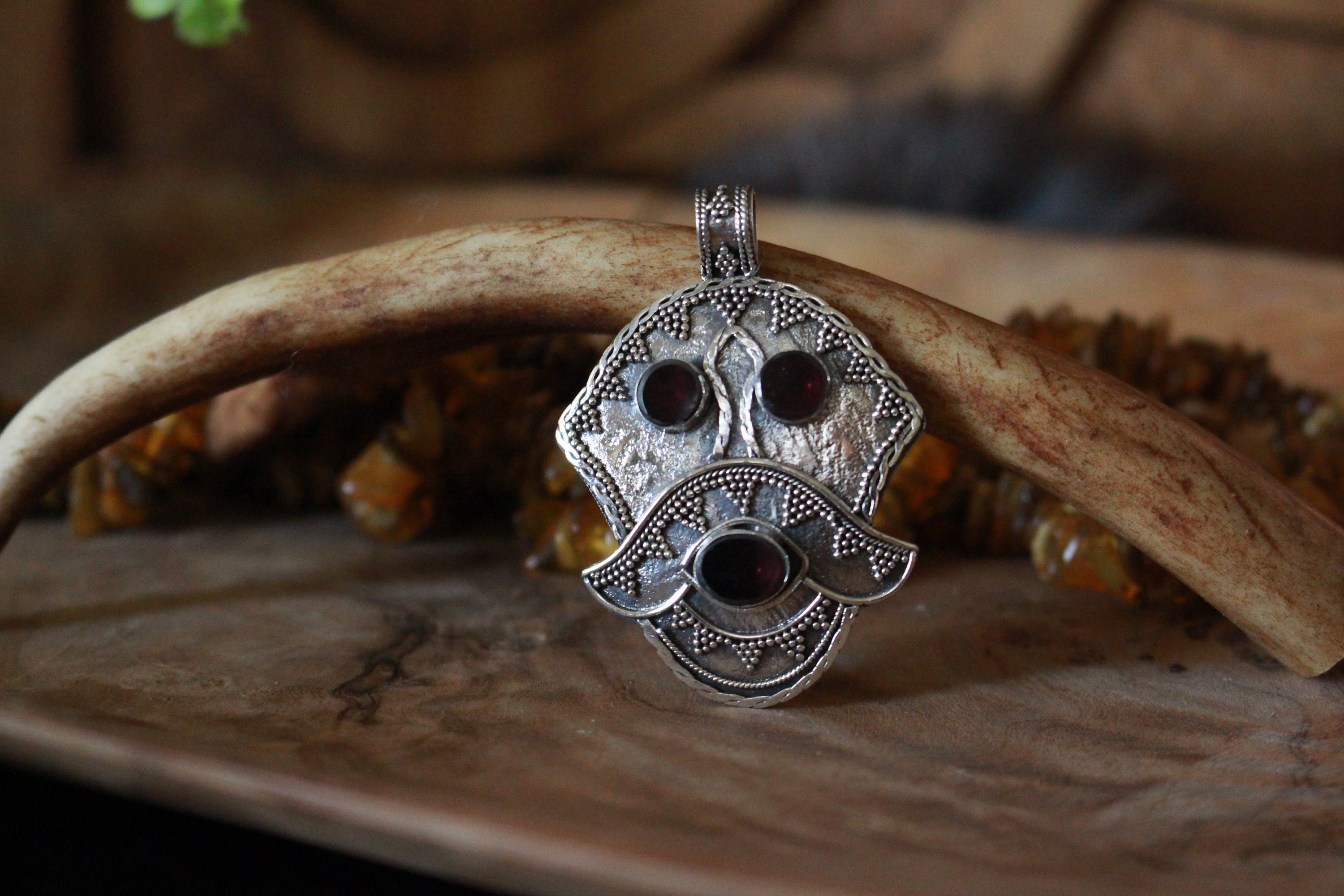 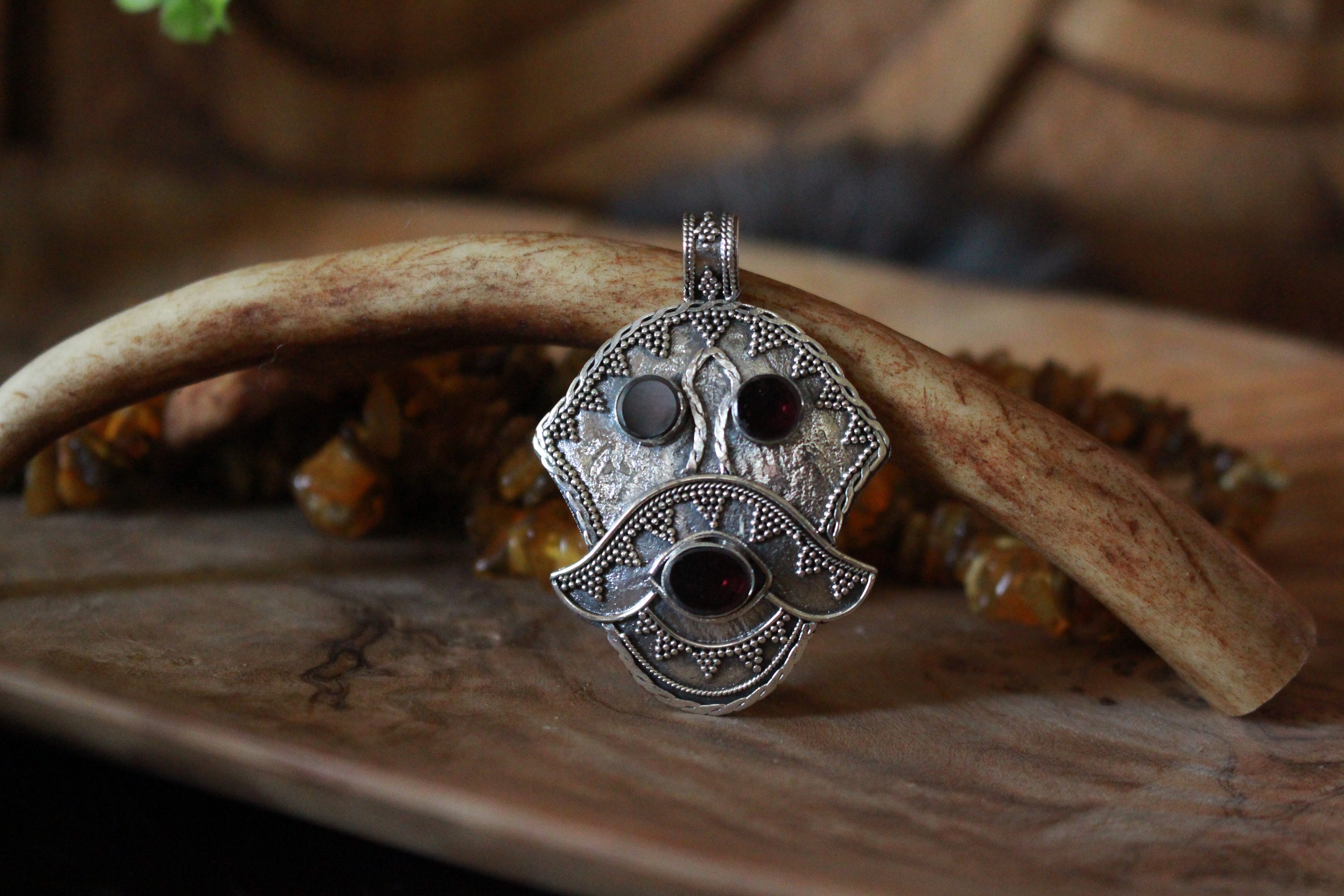 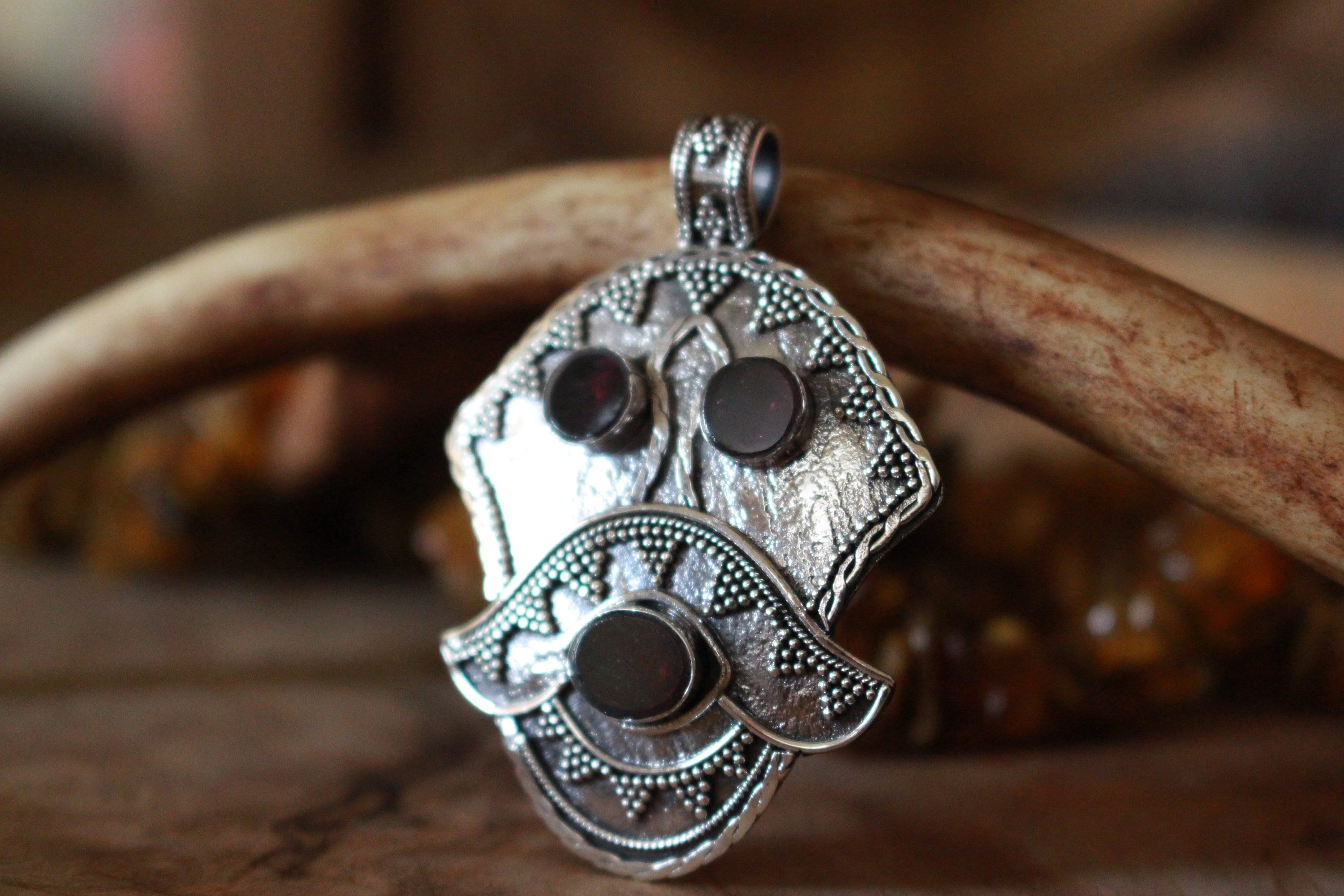 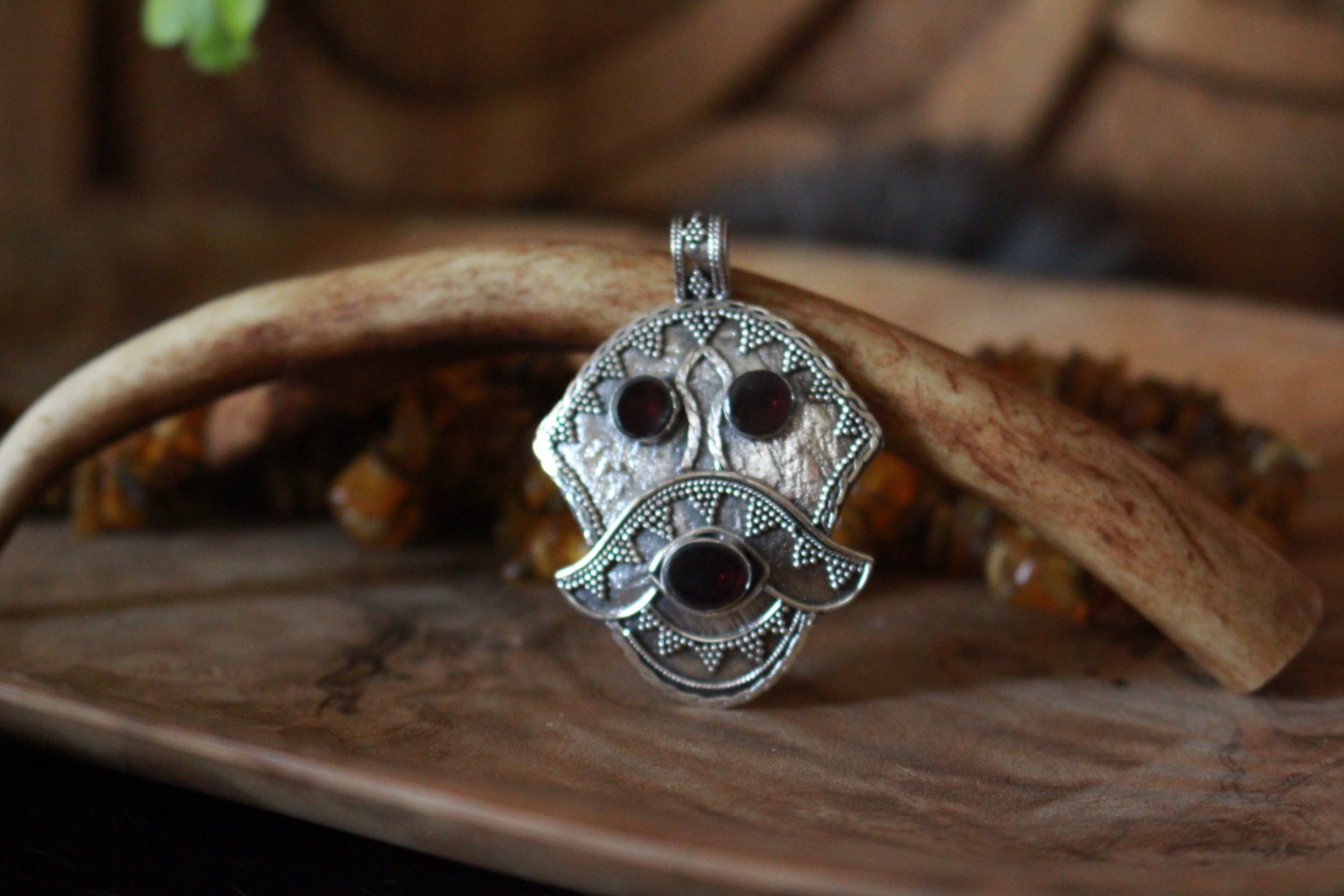 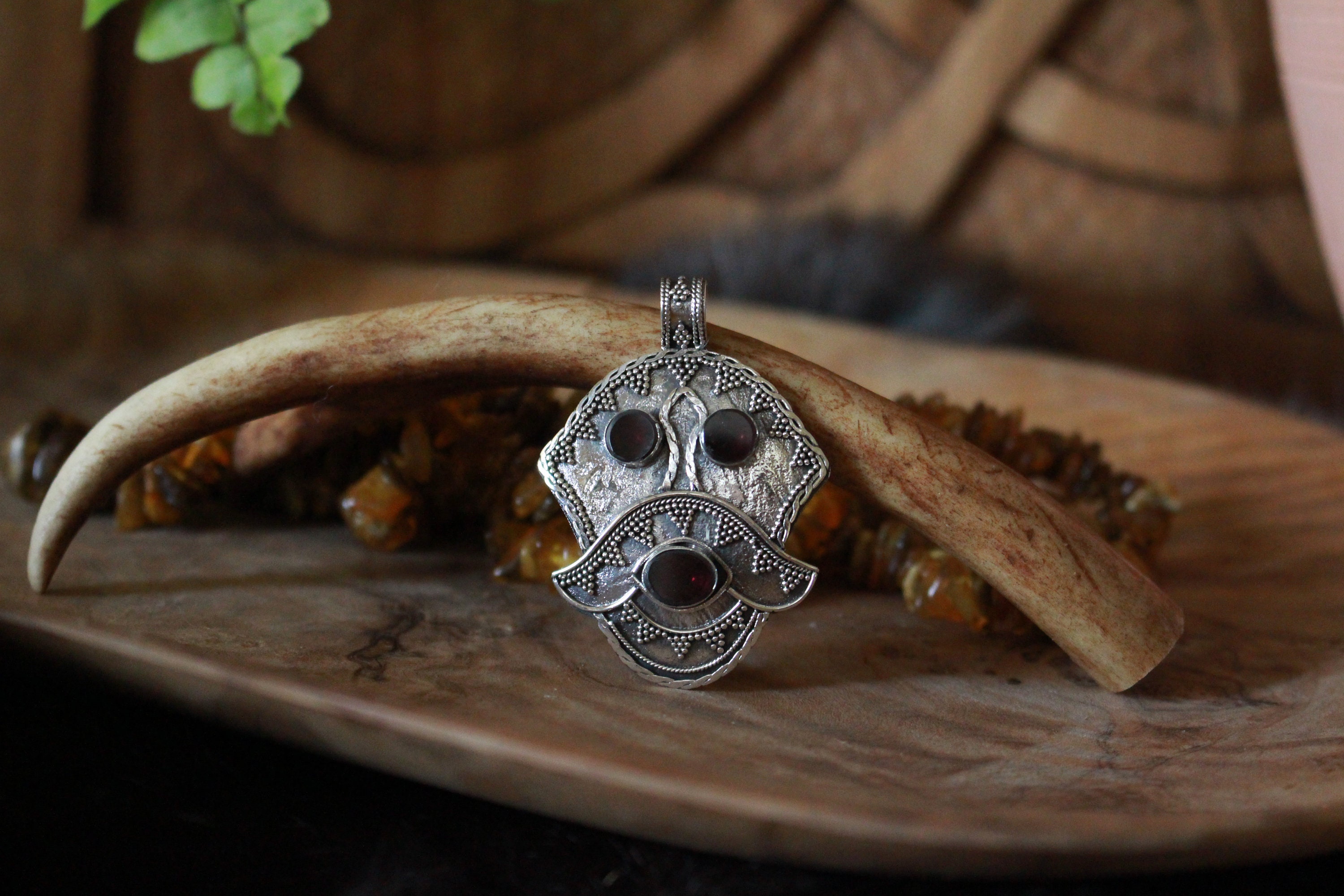 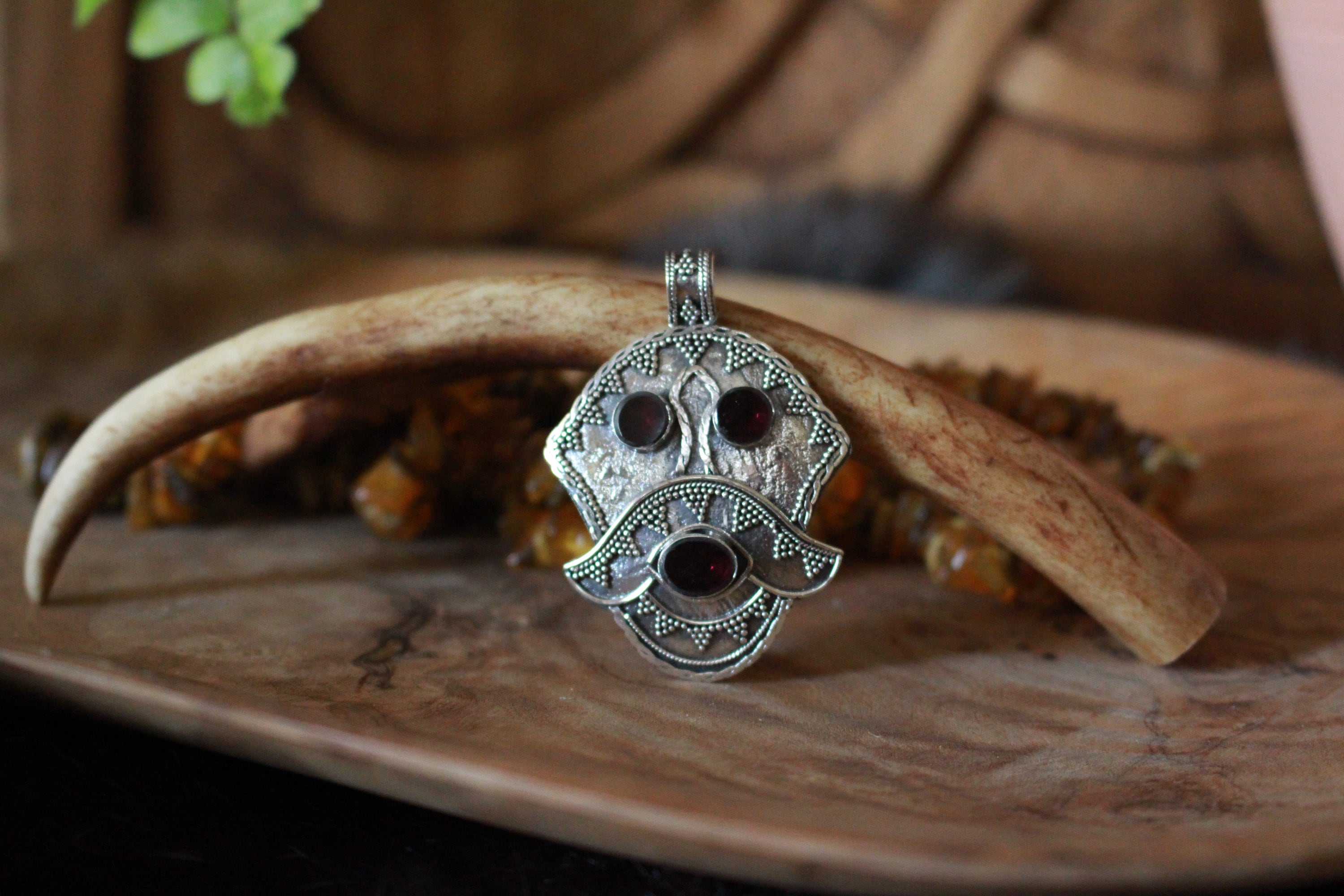 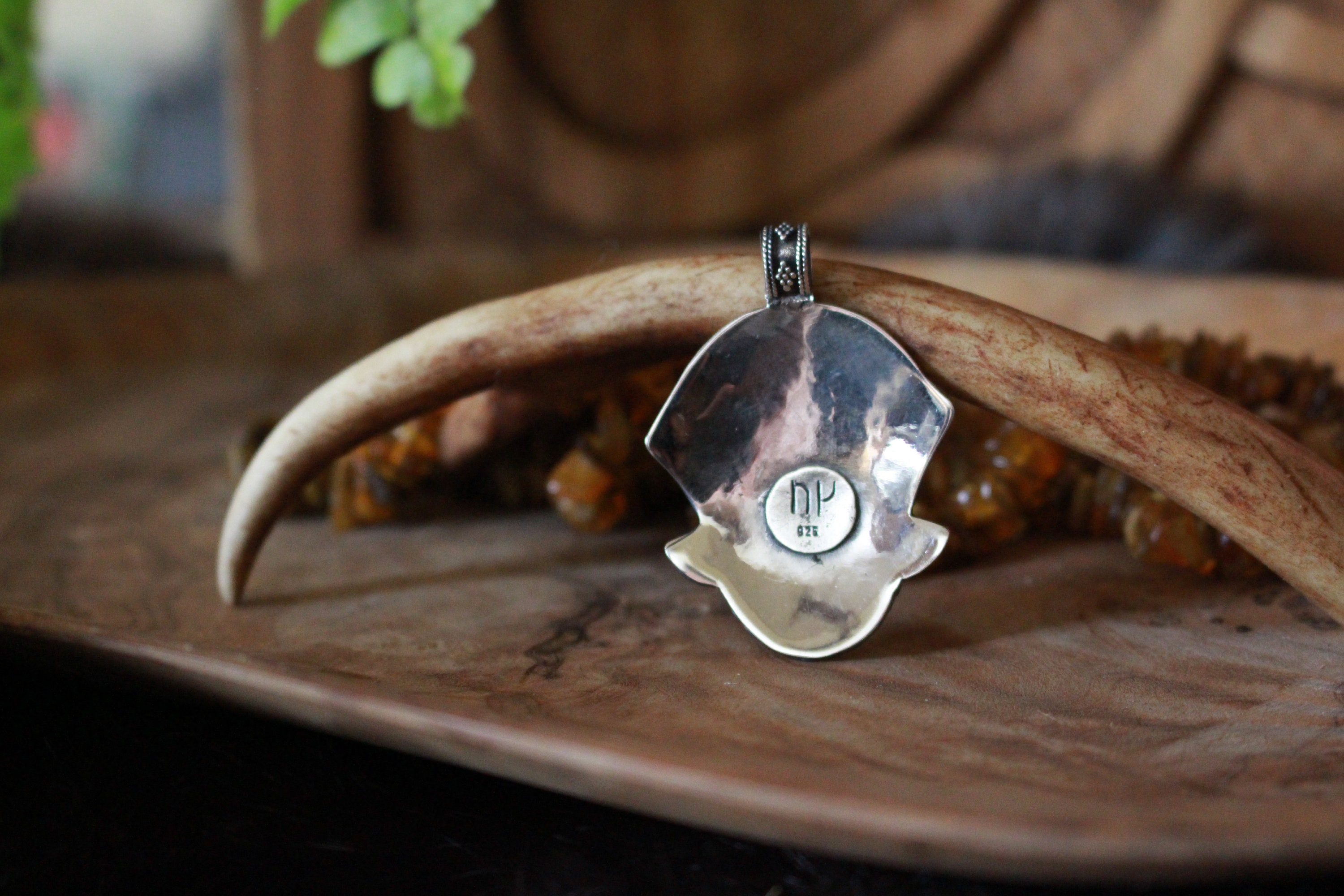 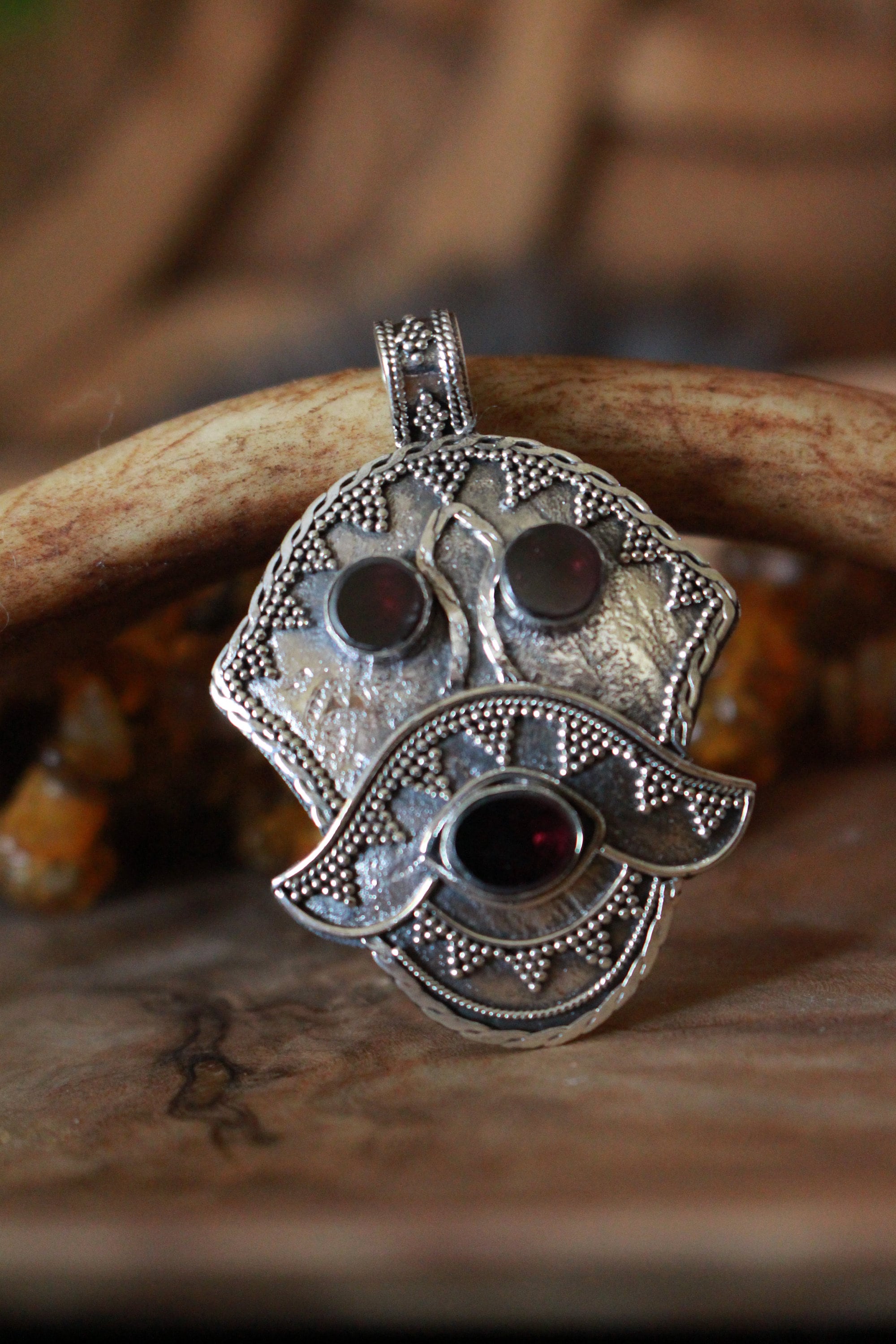 Every granulation and filigree you piece is hand placed and soldered on by hand creating a one of a kind piece no two are the same.

Notorious to say the least, Loki is the most infamous of the Norse gods and goddesses. His trickery often finds him out of favor with his fellow Aesir, though sometimes he is known to be of great assistance.

Famously, Loki is the reason so many of the Norse gods acquire their most prized possessions, such as Mjöllnir, Draupnir, Gungnir, Gullinbursti, and Skíðblaðnir. After cutting off the beautiful hair of the goddess Sif, Thor’s wife, he challenges dwarvish master-crafters to create a replacement, and in so doing ends up having them make all kinds of treasures that are then given to the gods, while almost losing his head as part of the bet.

Father to the goddess Hel, the world serpent Jörmungandr, and the sinister wolf Fenrir, Loki also finds himself giving birth to Odin’s famous steed Sleipnir while he has shape-shifted into a mare. He also uses shapeshifting to become several different animals while evading the gods after he orchestrates the death of Odin’s most-loved son, Baldr. Eventually, the gods do catch him, and they punish him by tying him up under poisonous serpent, who endlessly drips venom onto his face.

During Ragnarök, it is fated that Loki will break free from his binds and lead the Jotun against the Aesir, killing Heimdall and perishing himself at the same time.