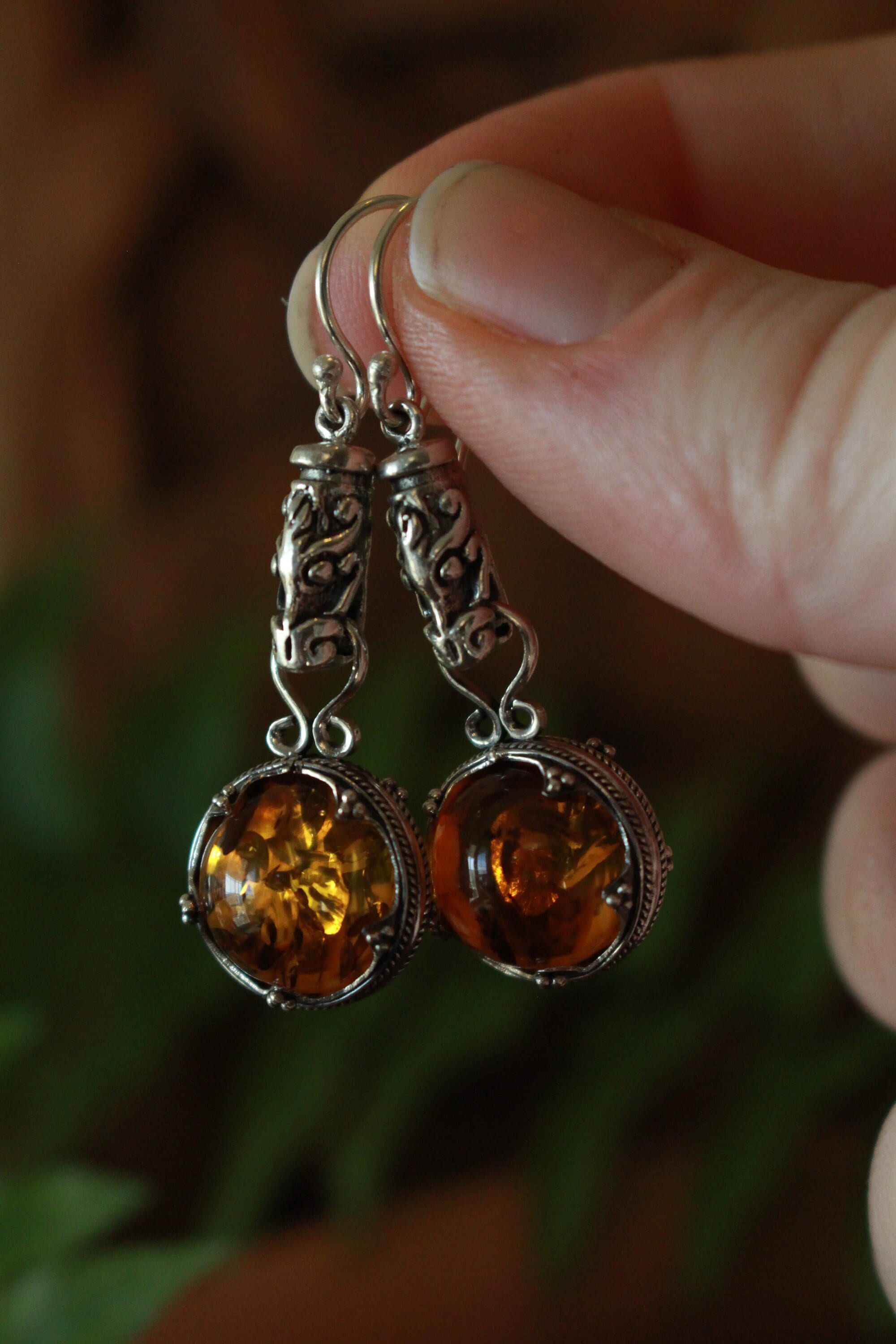 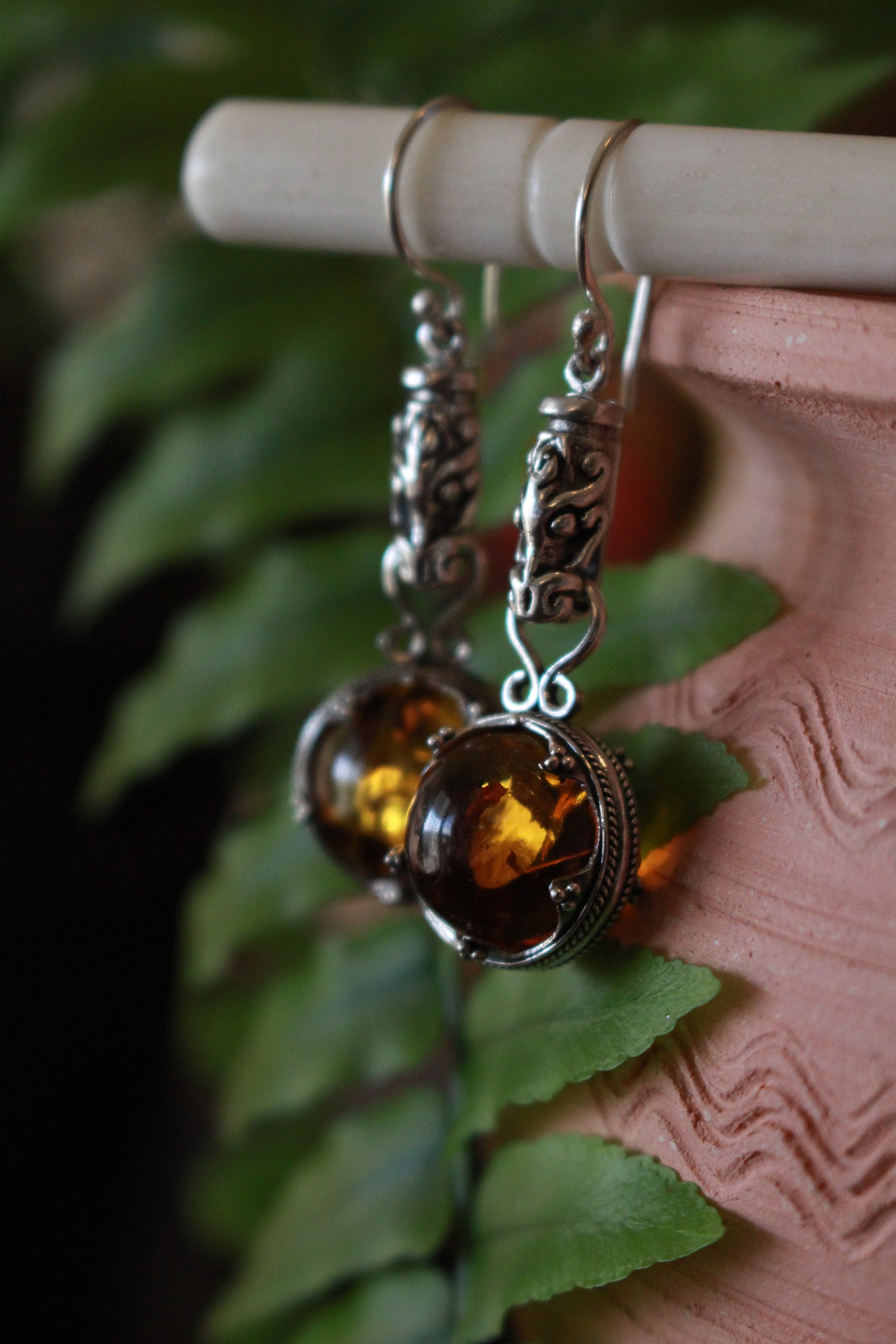 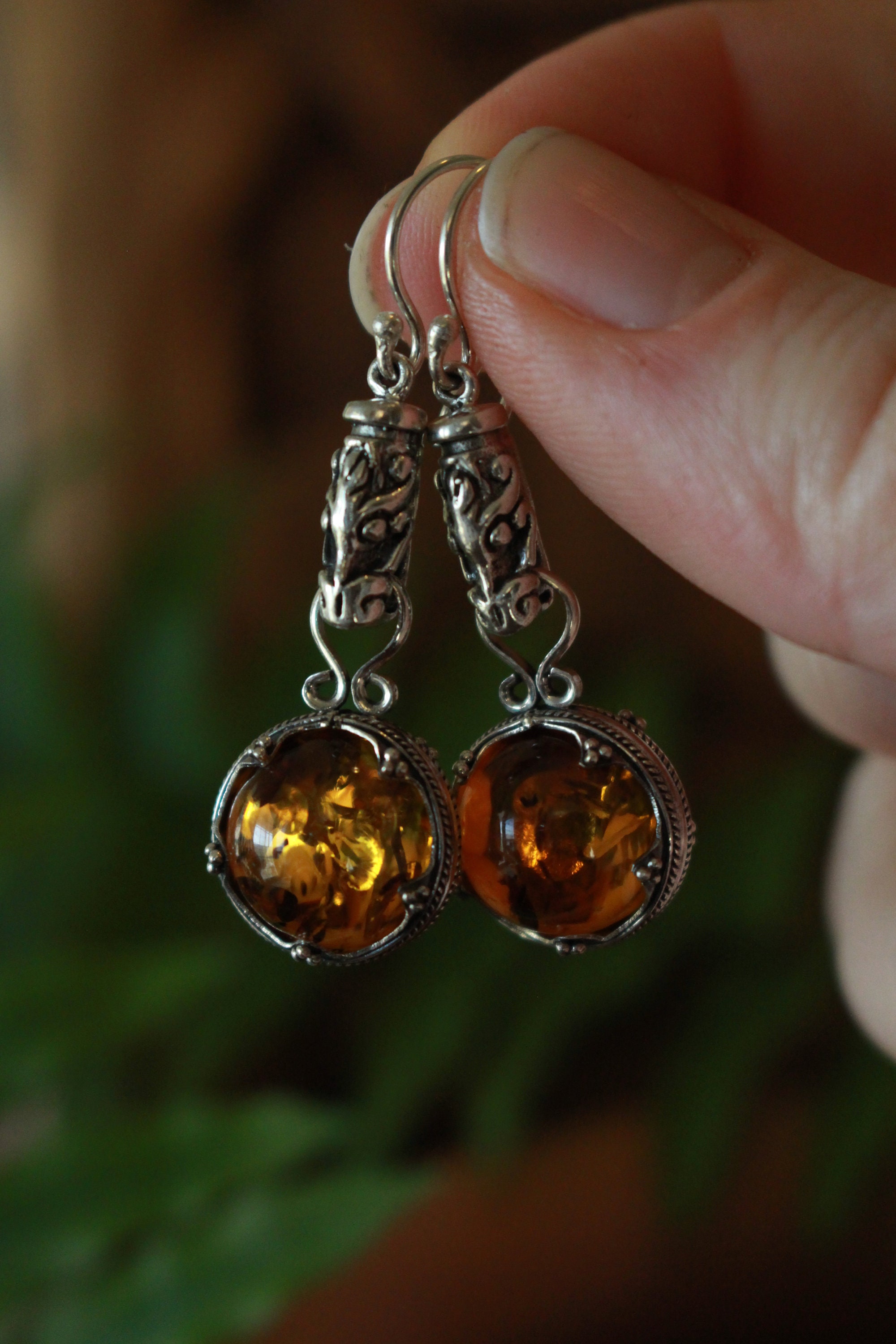 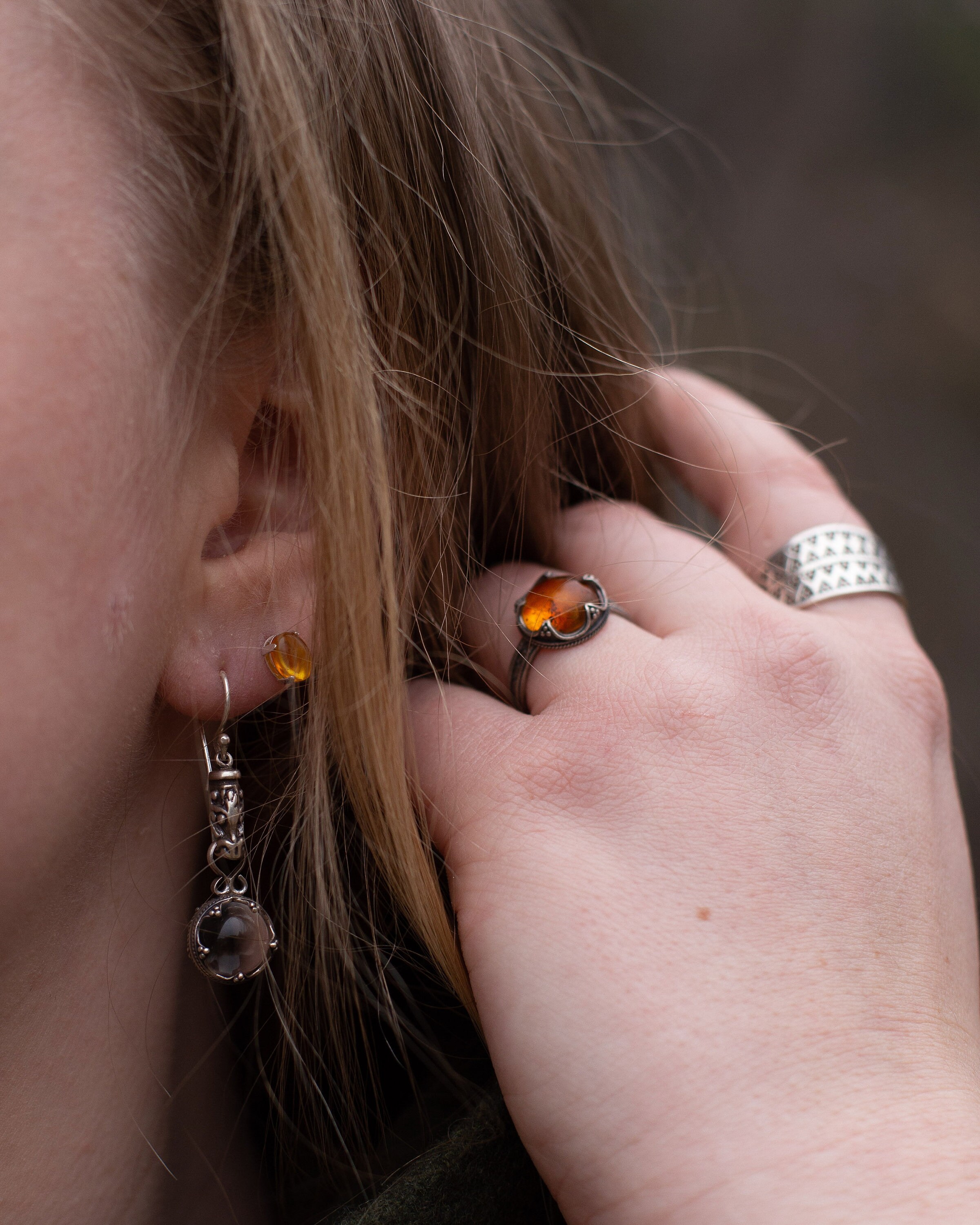 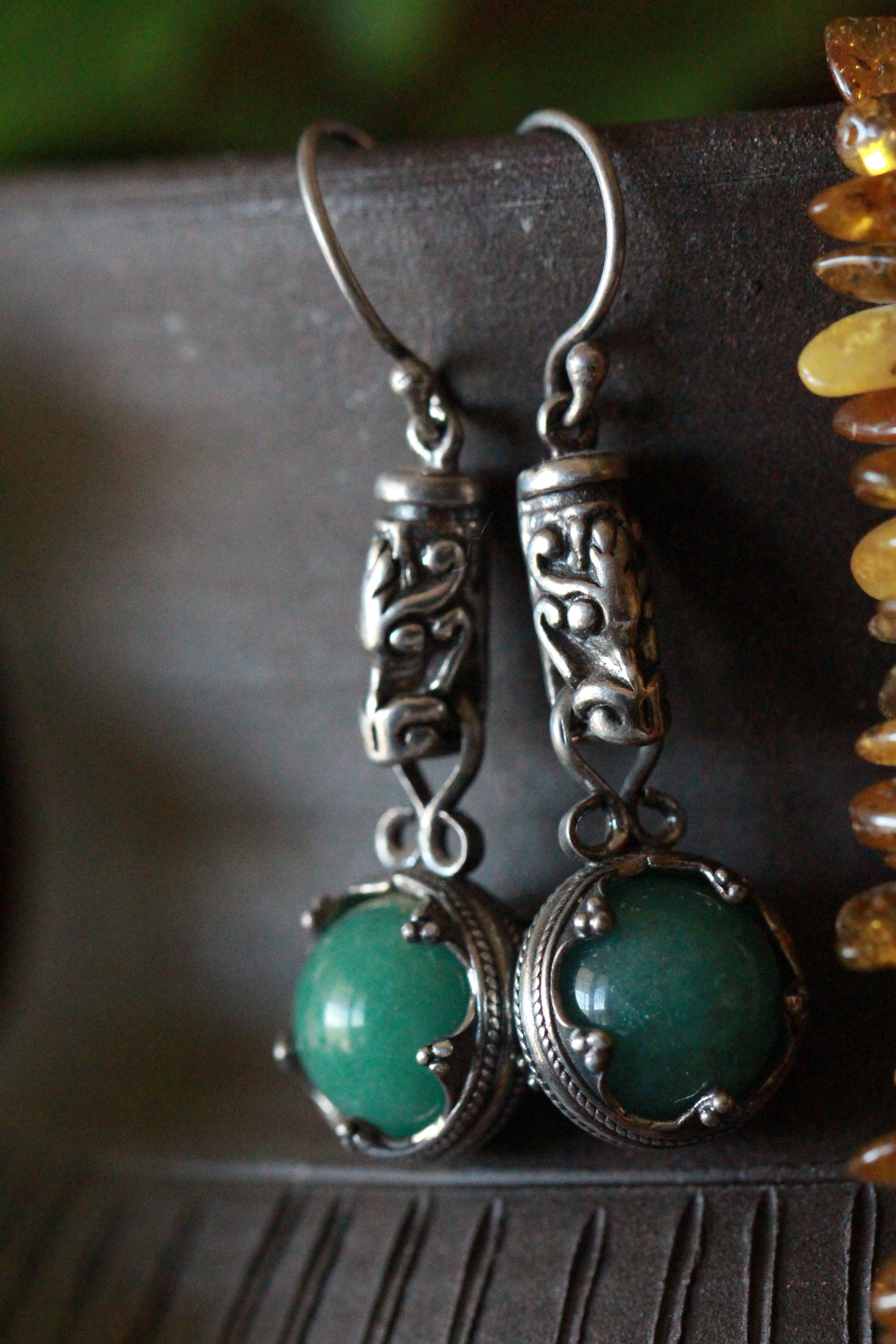 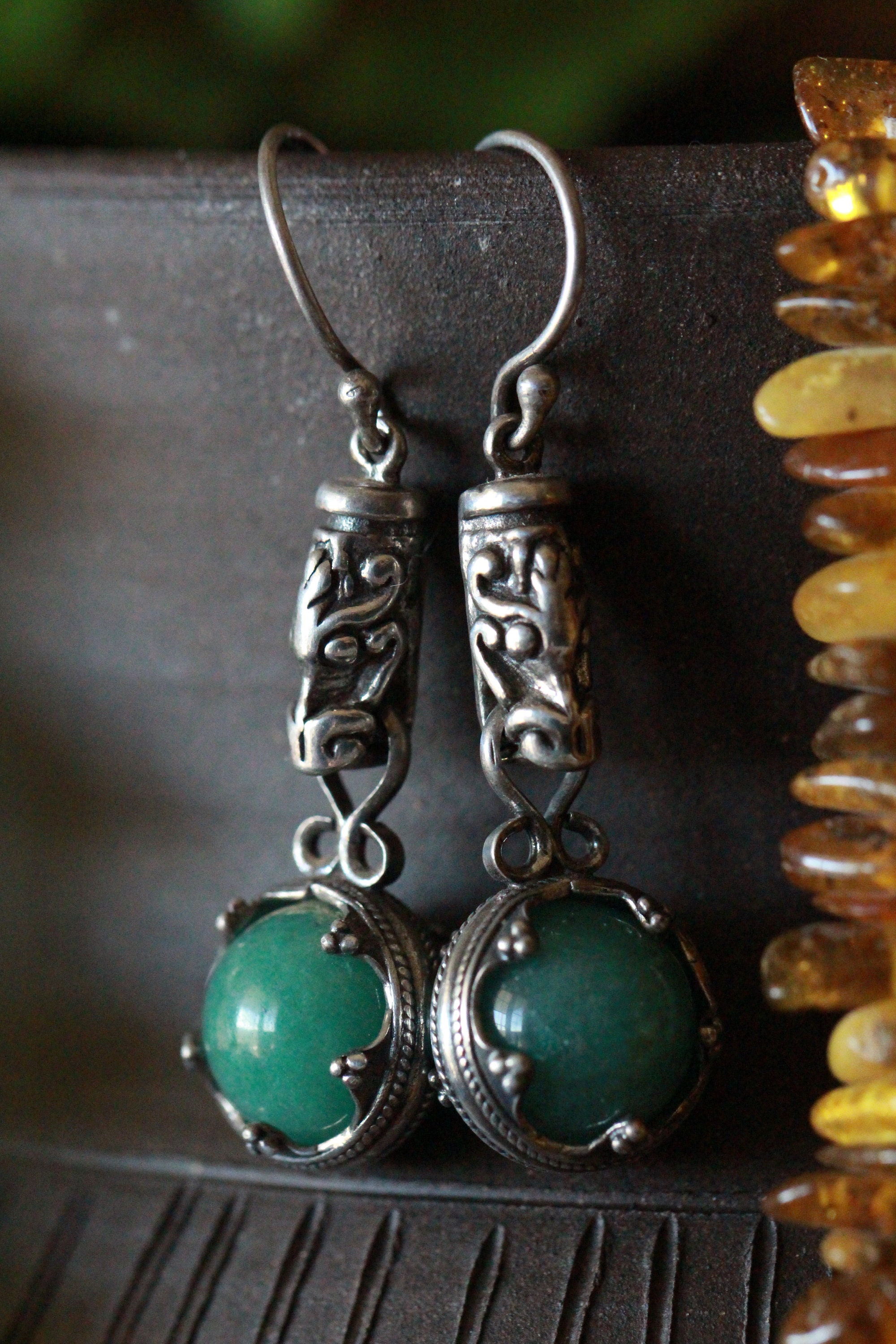 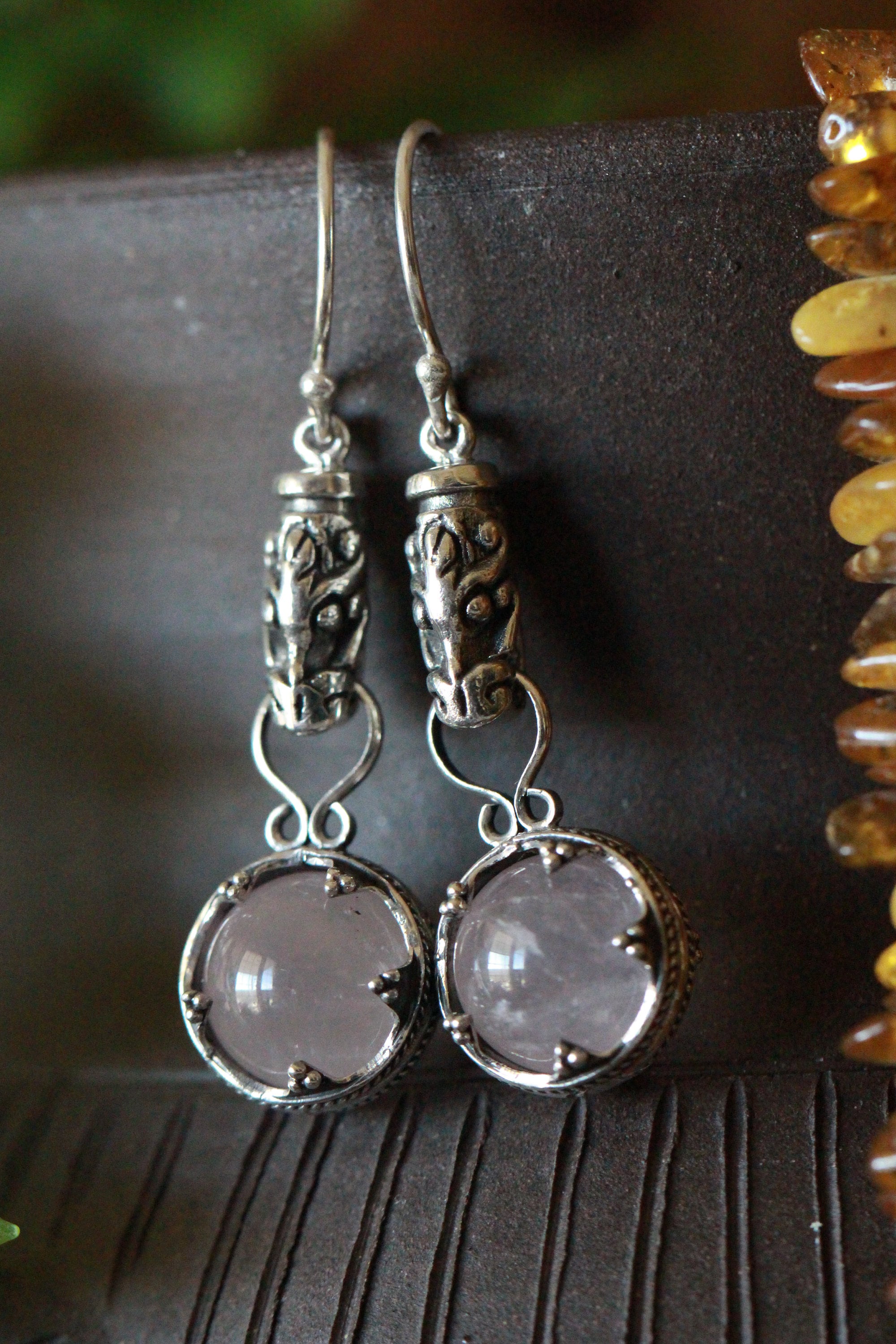 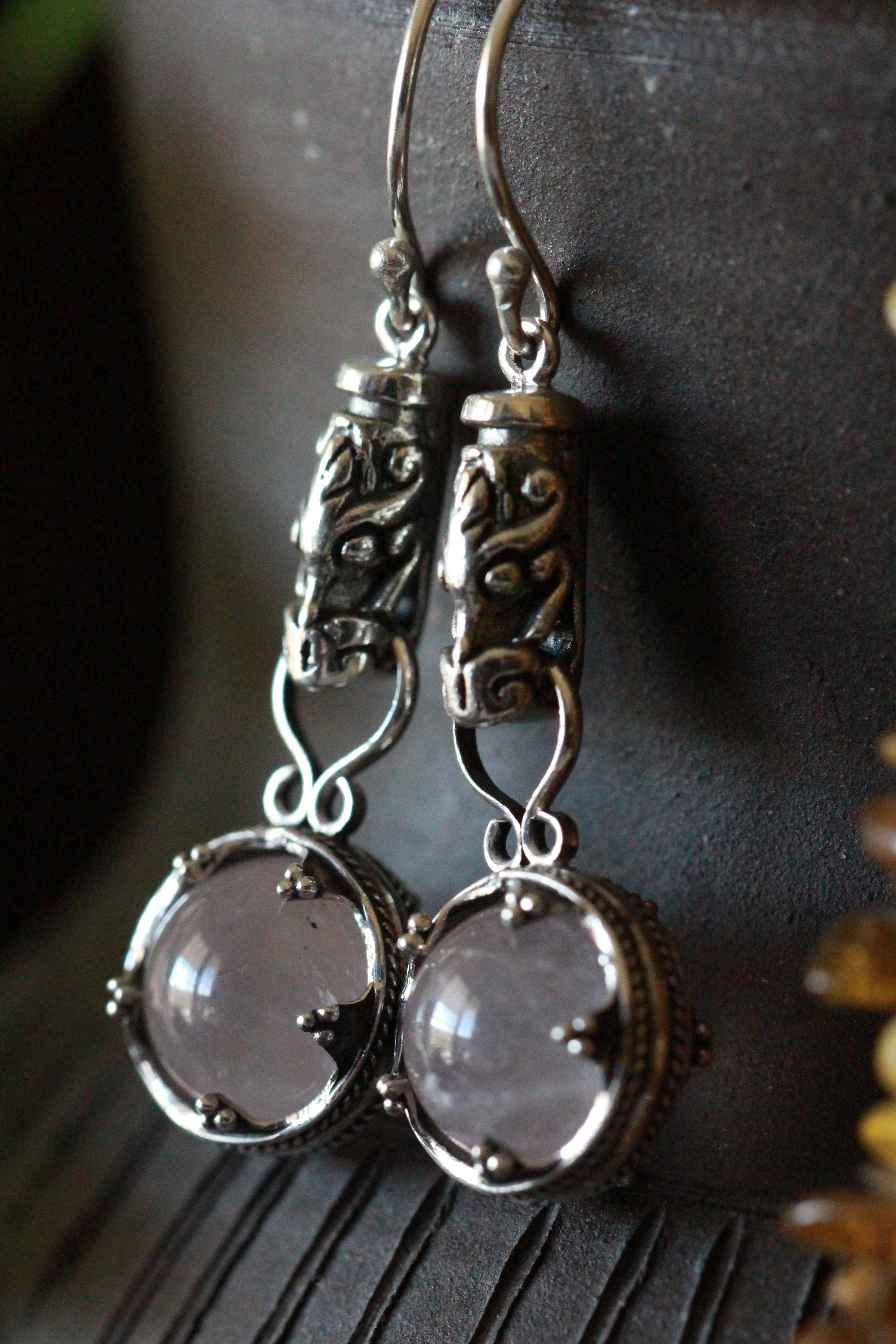 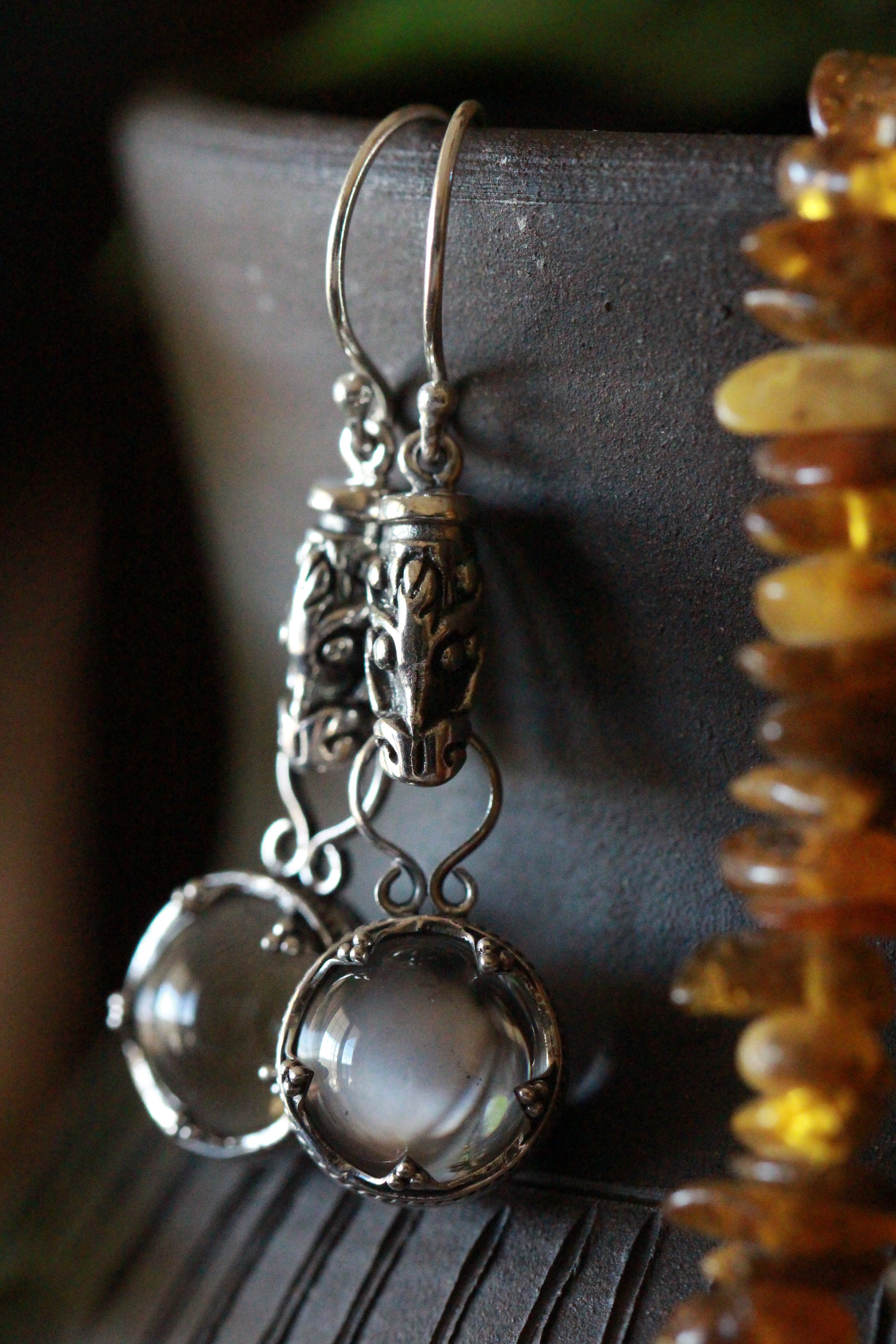 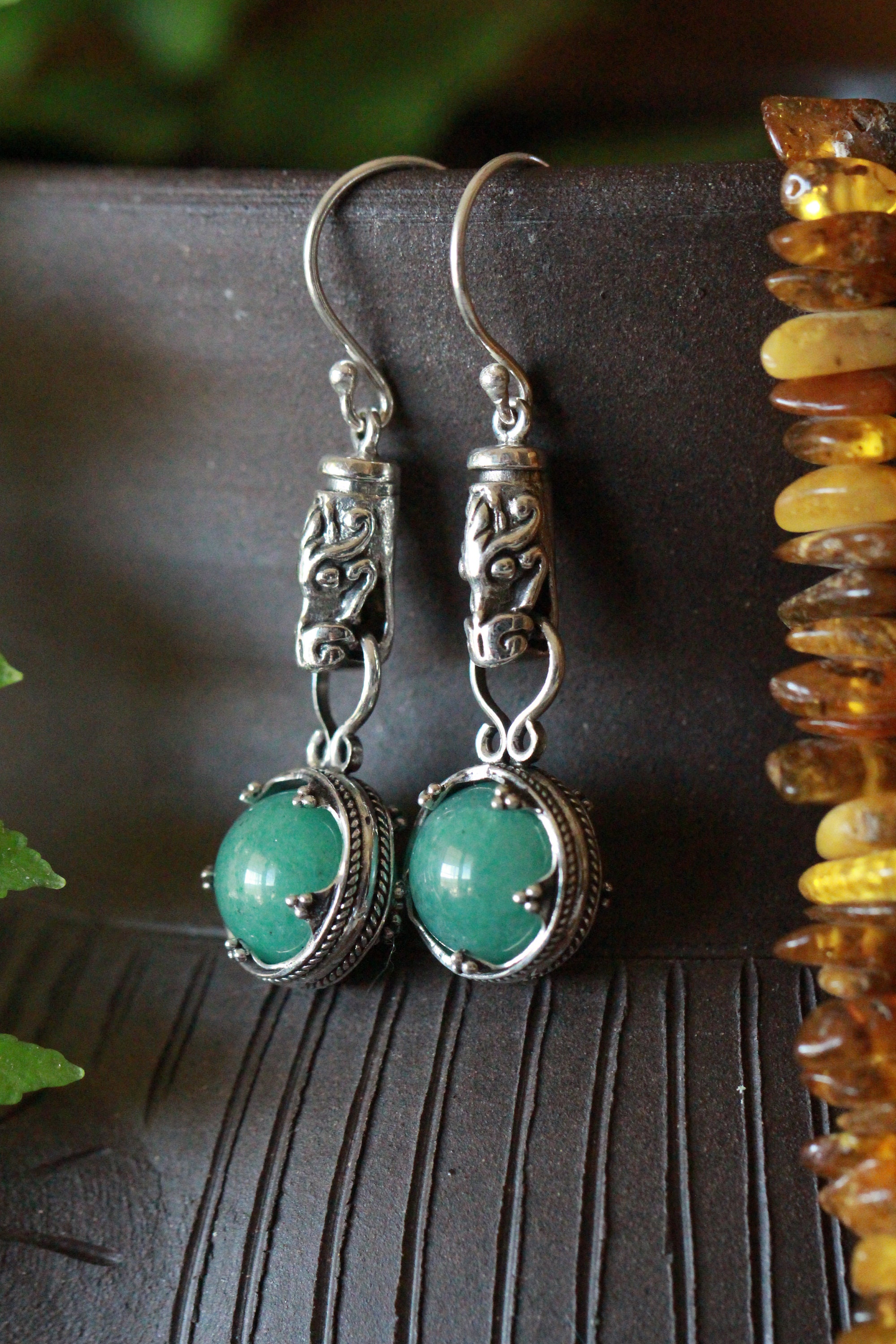 Love my rose quartz earrings! I was a little afraid they would be too heavy for my ears, but they are not they are perfect.