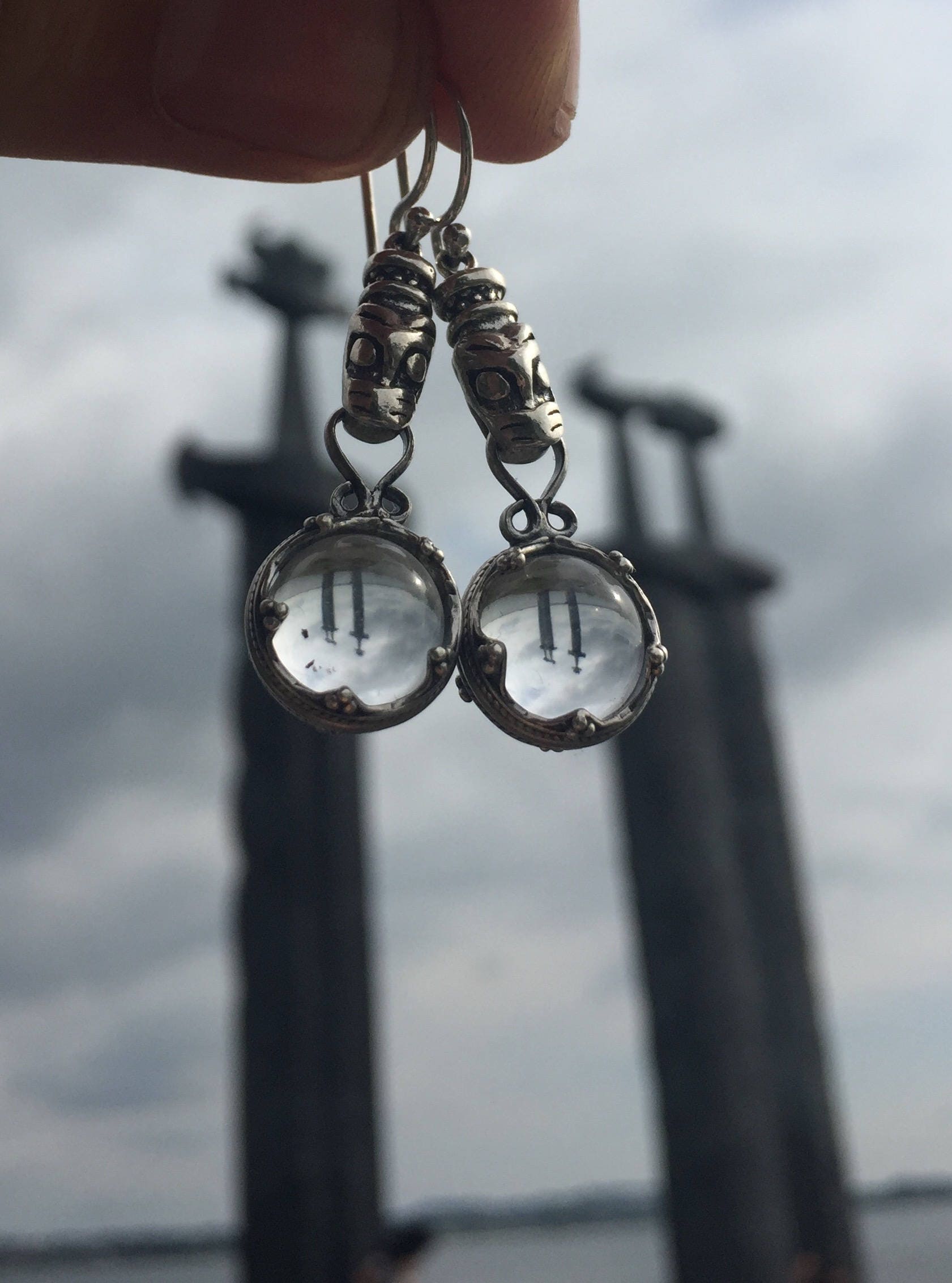 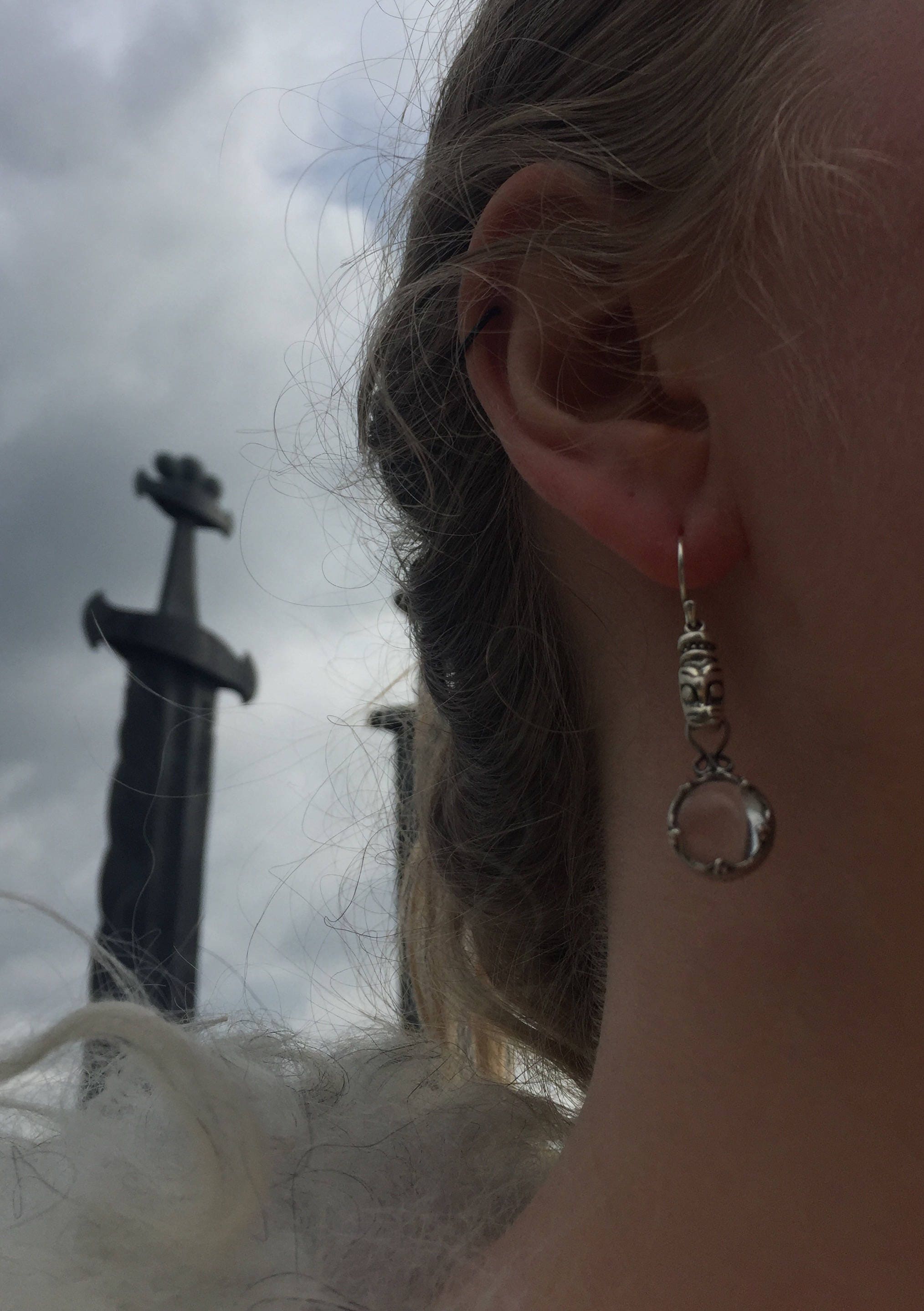 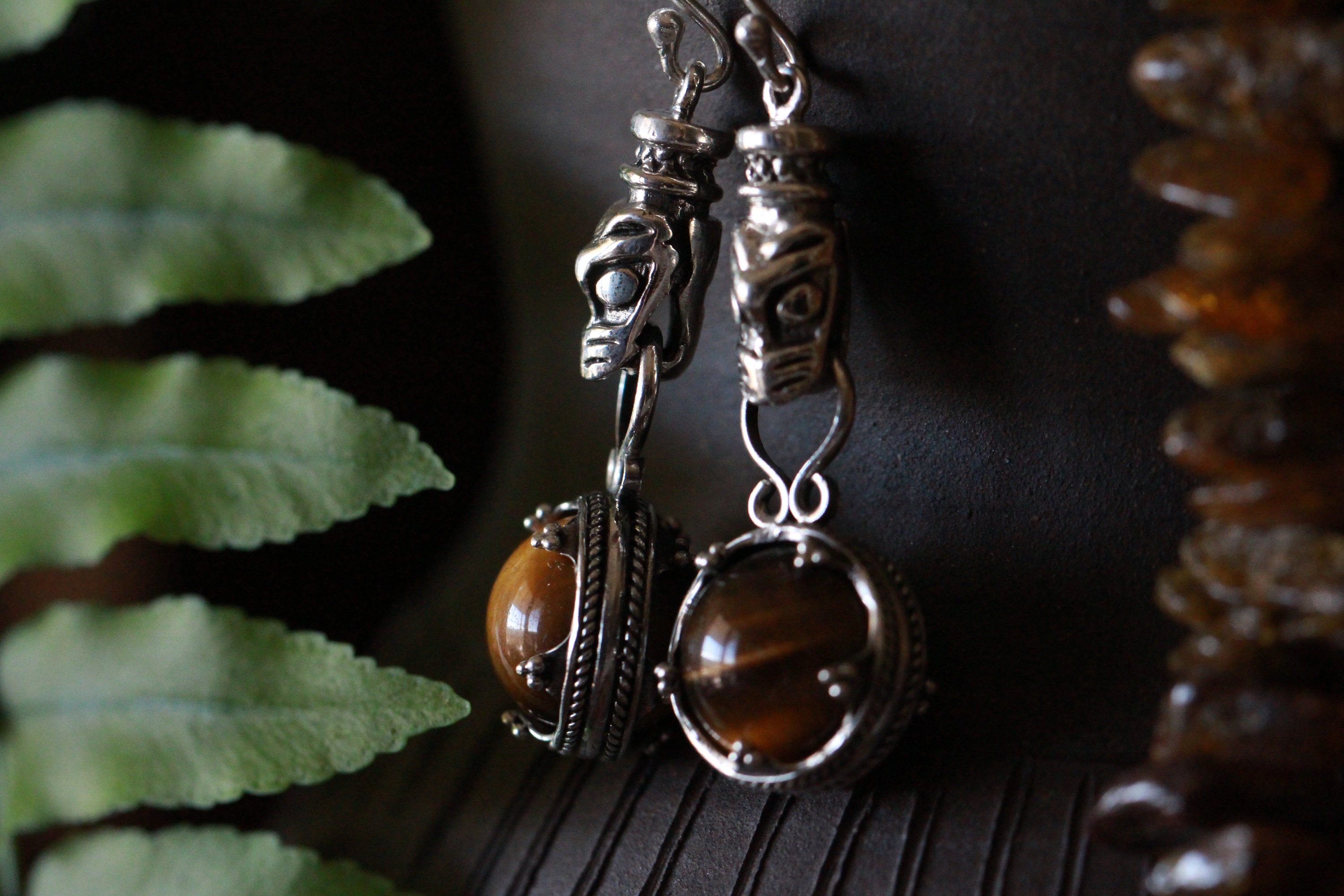 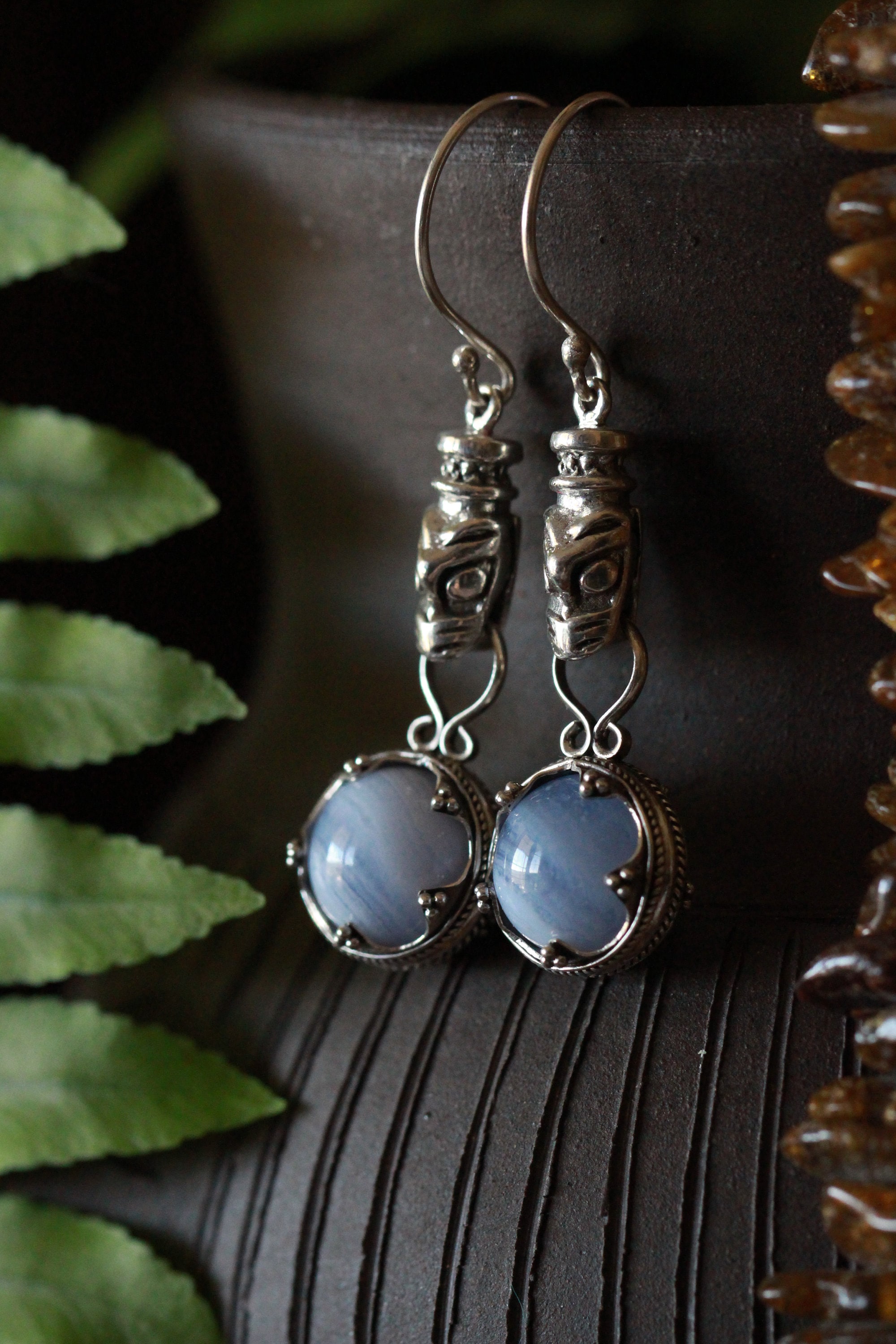 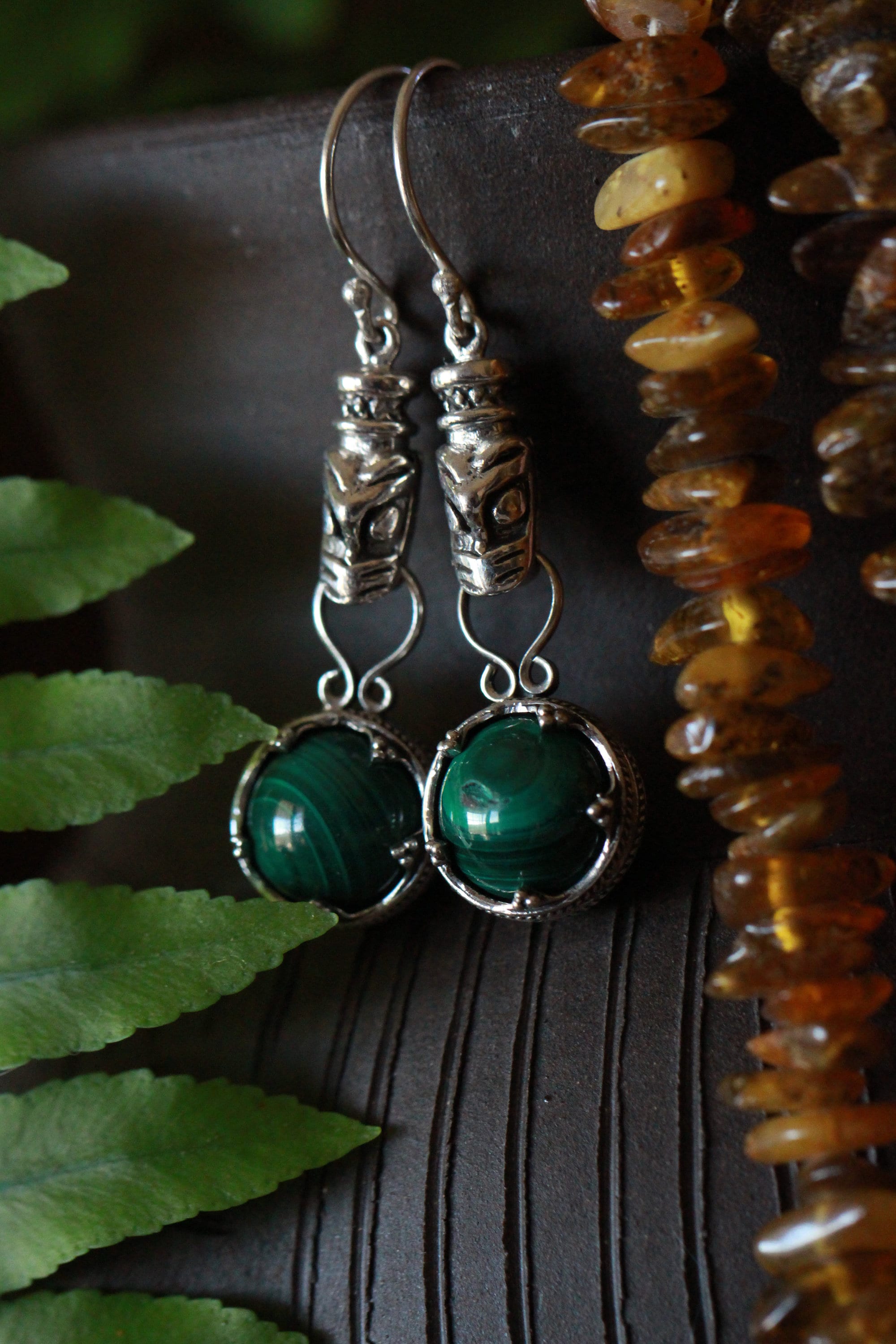 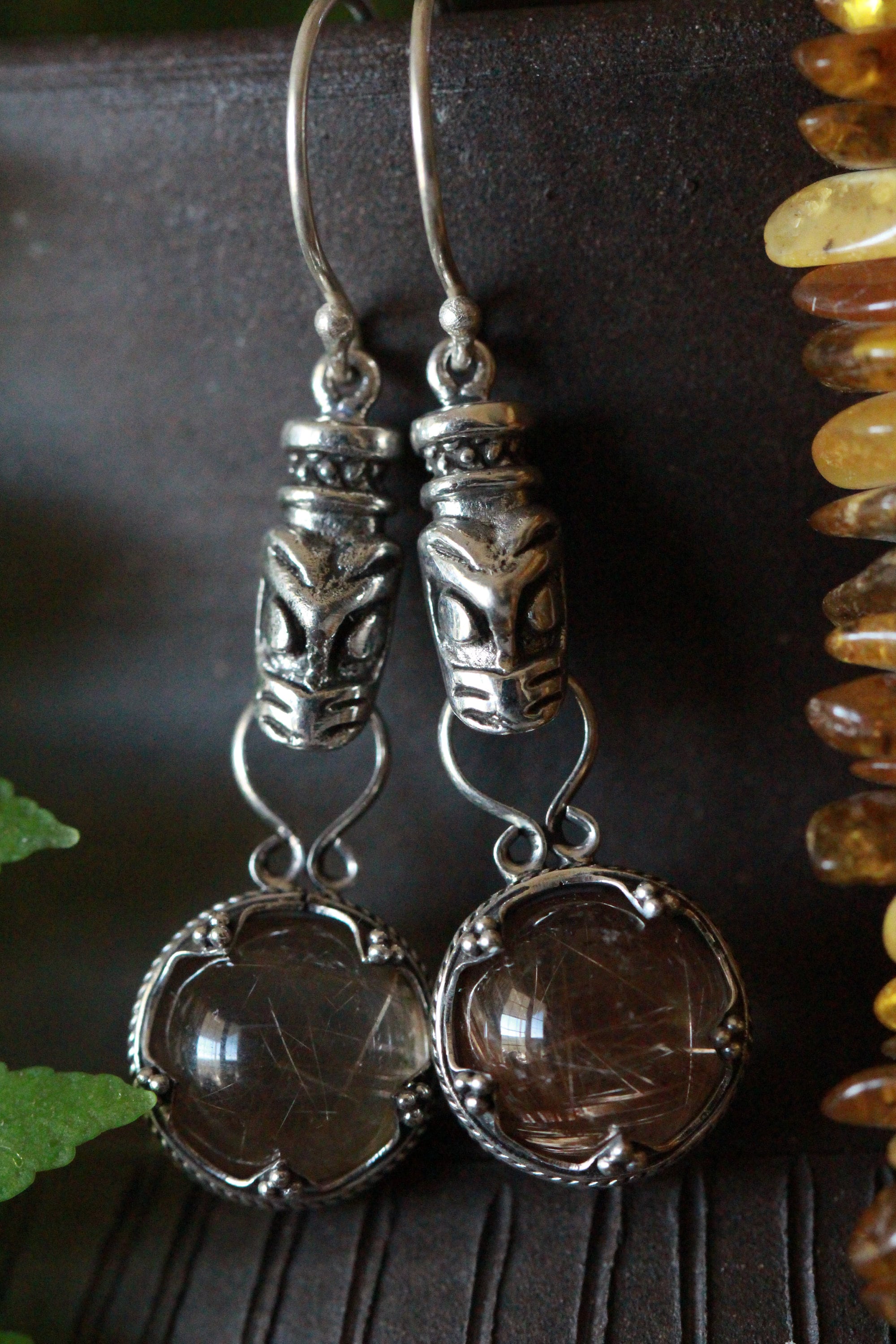 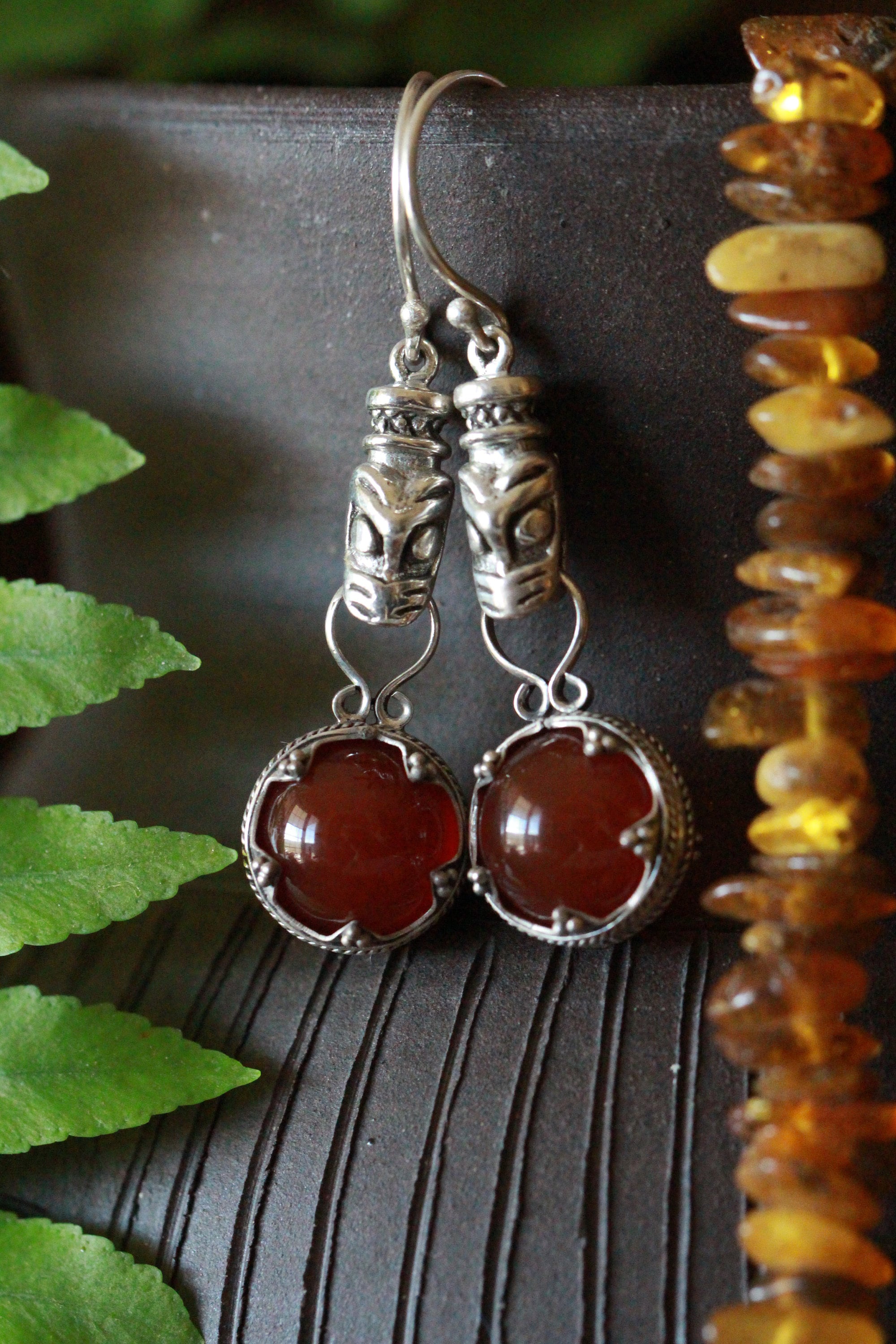 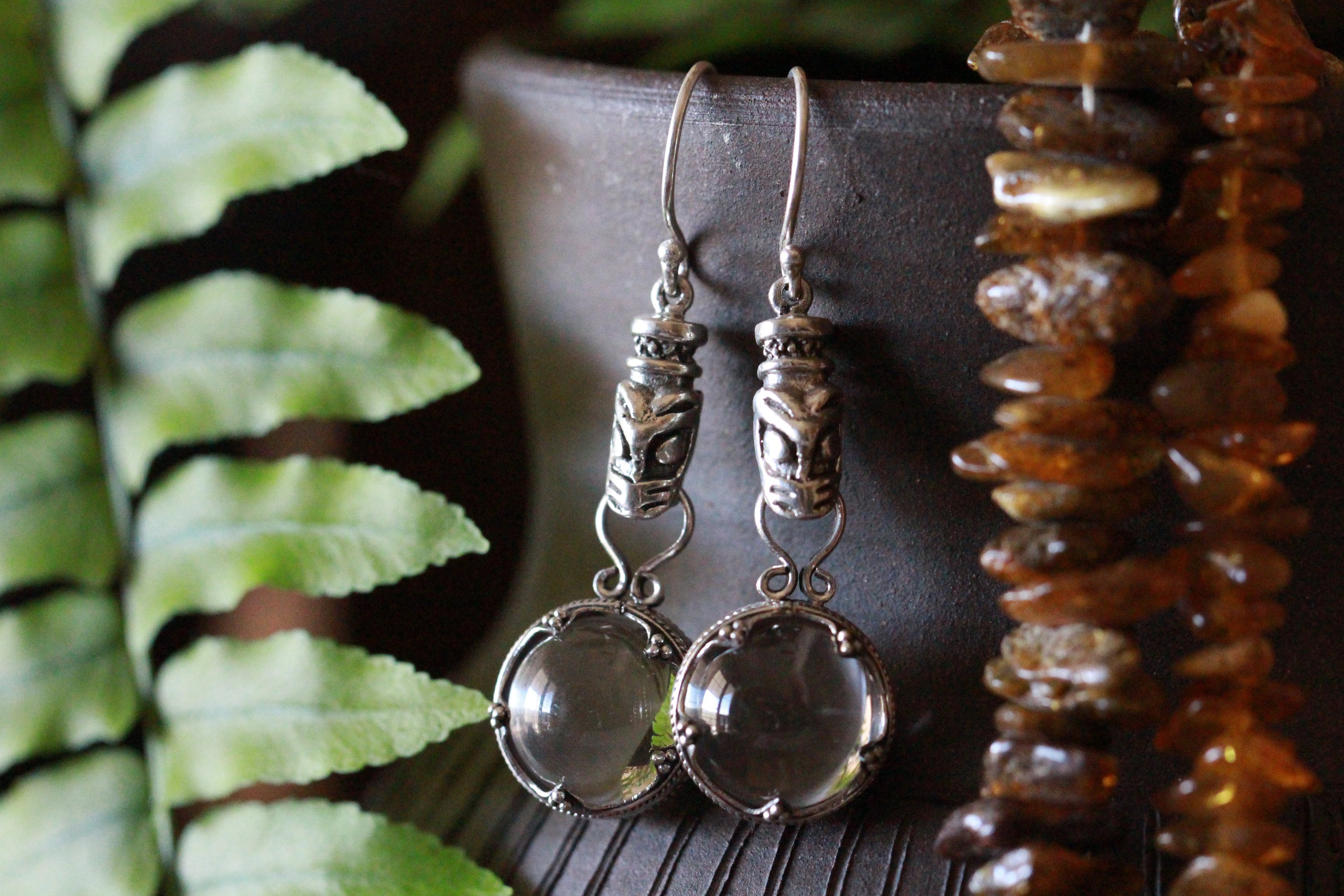 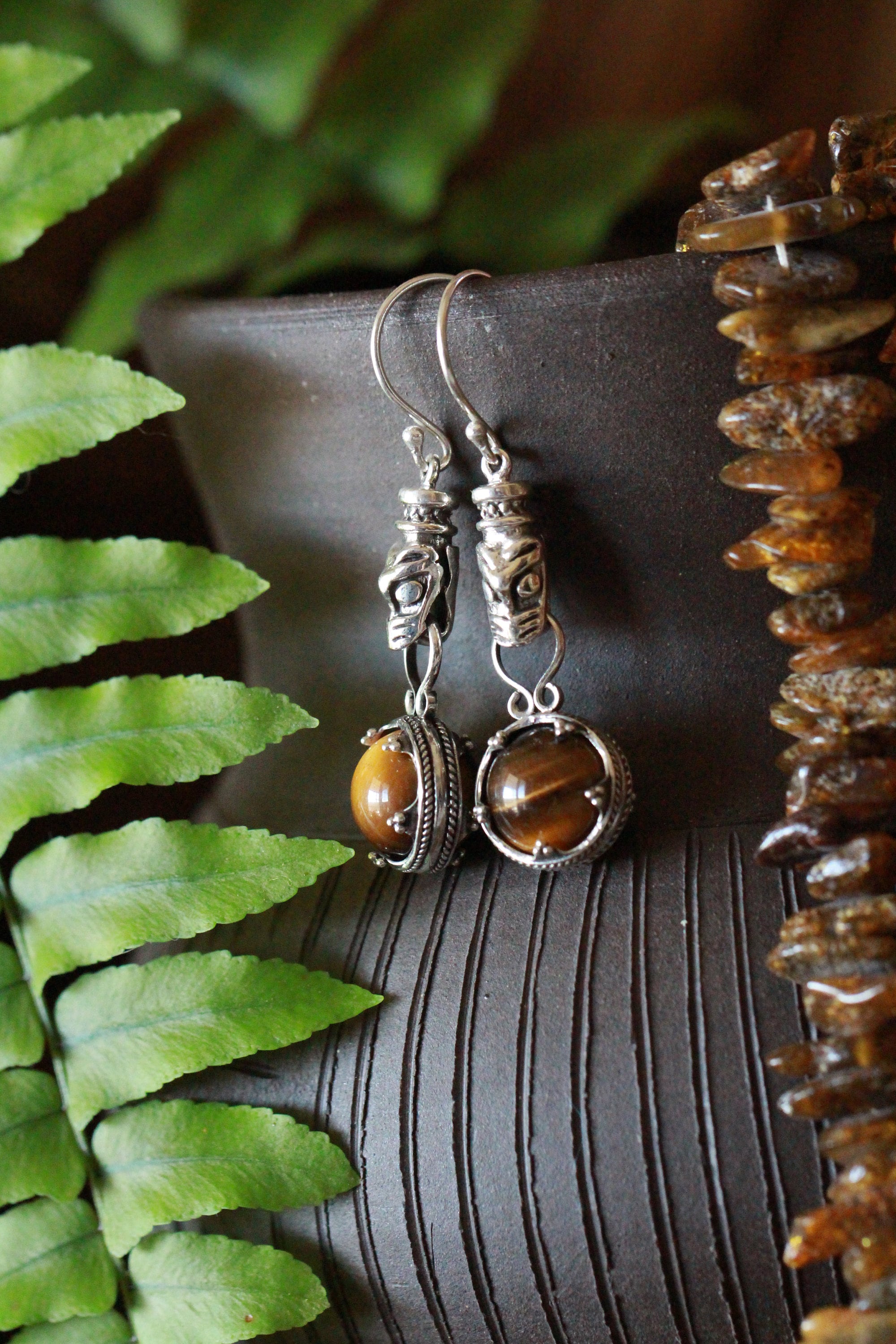 Beautiful jewelry…thank you for the fast shipping!