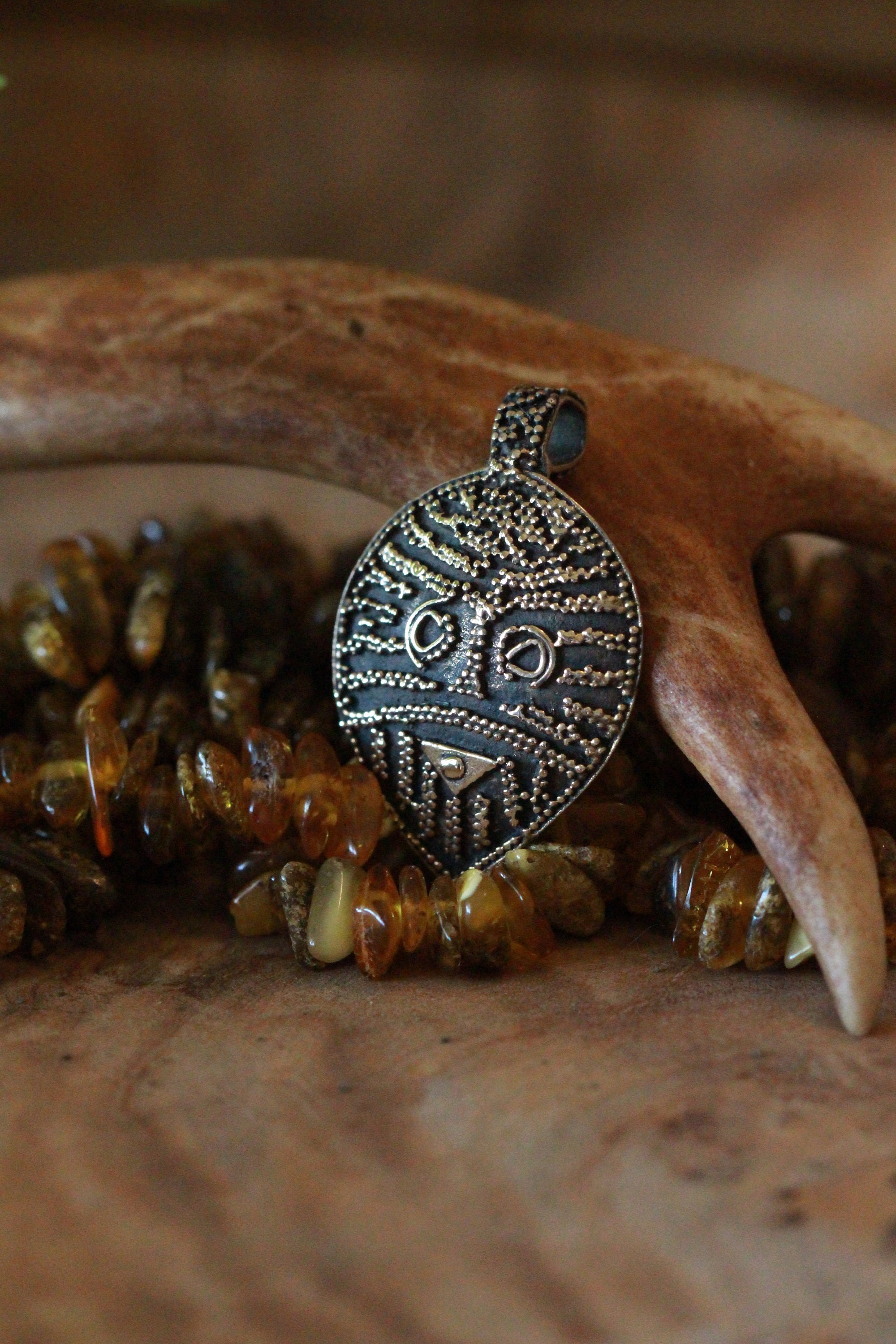 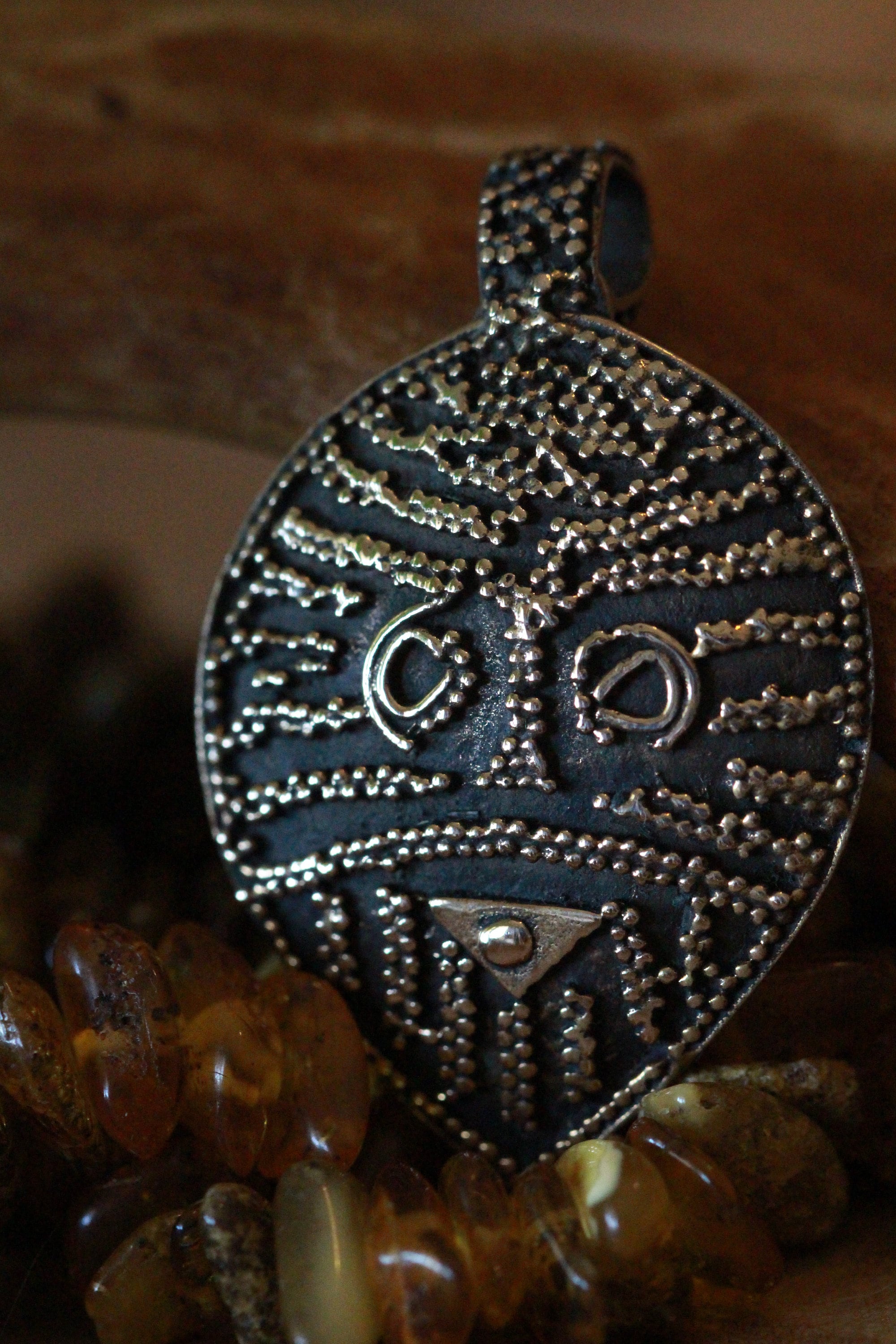 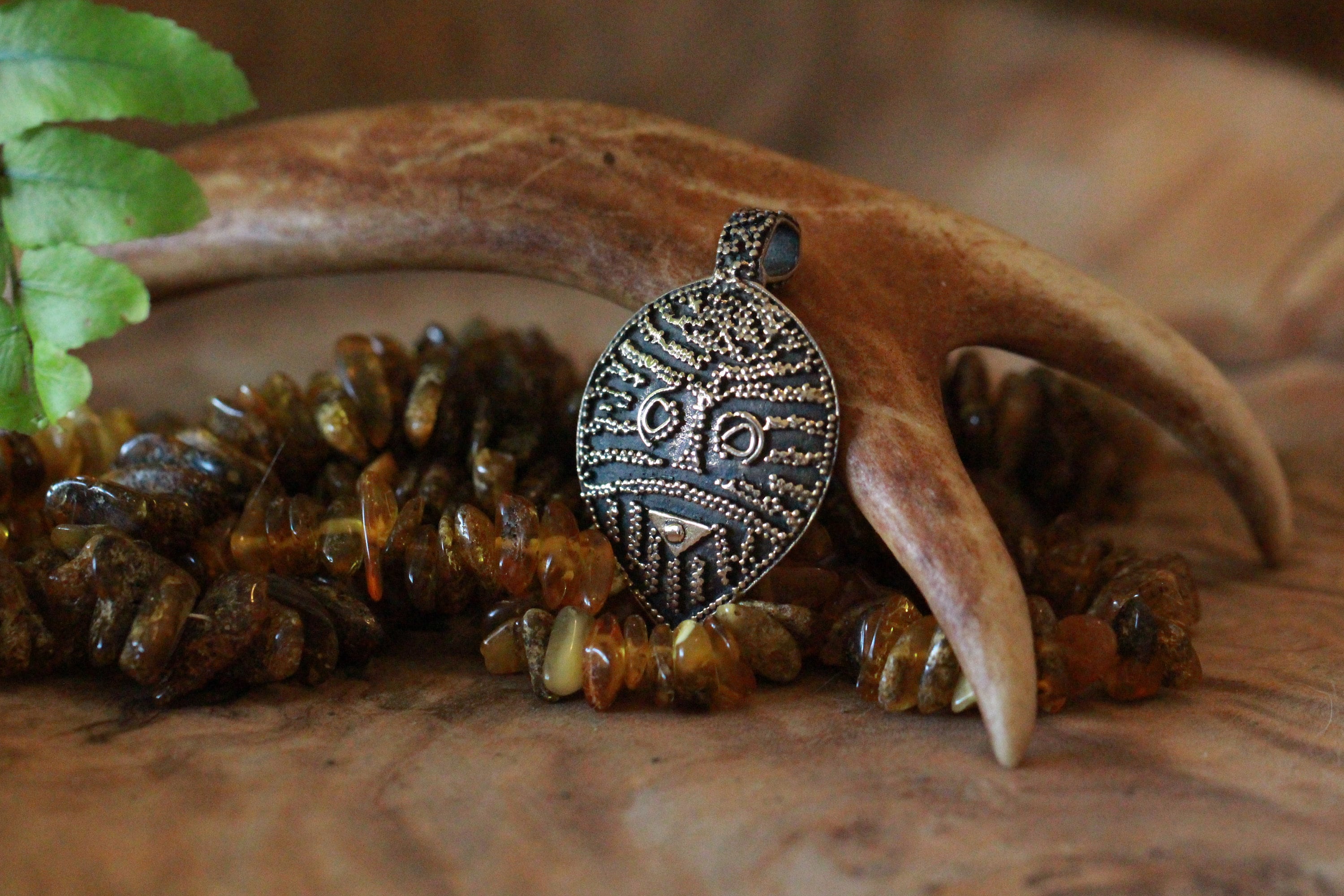 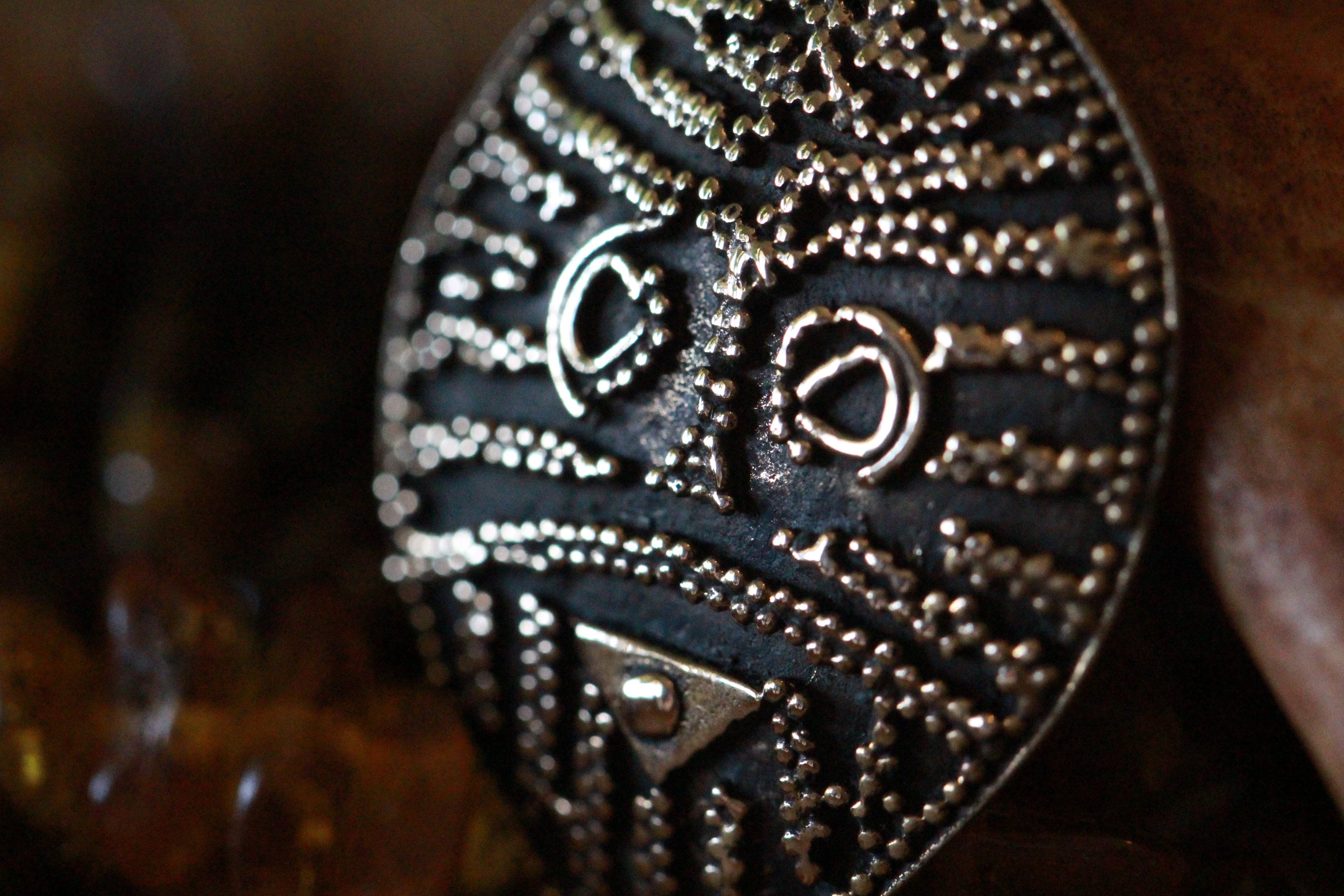 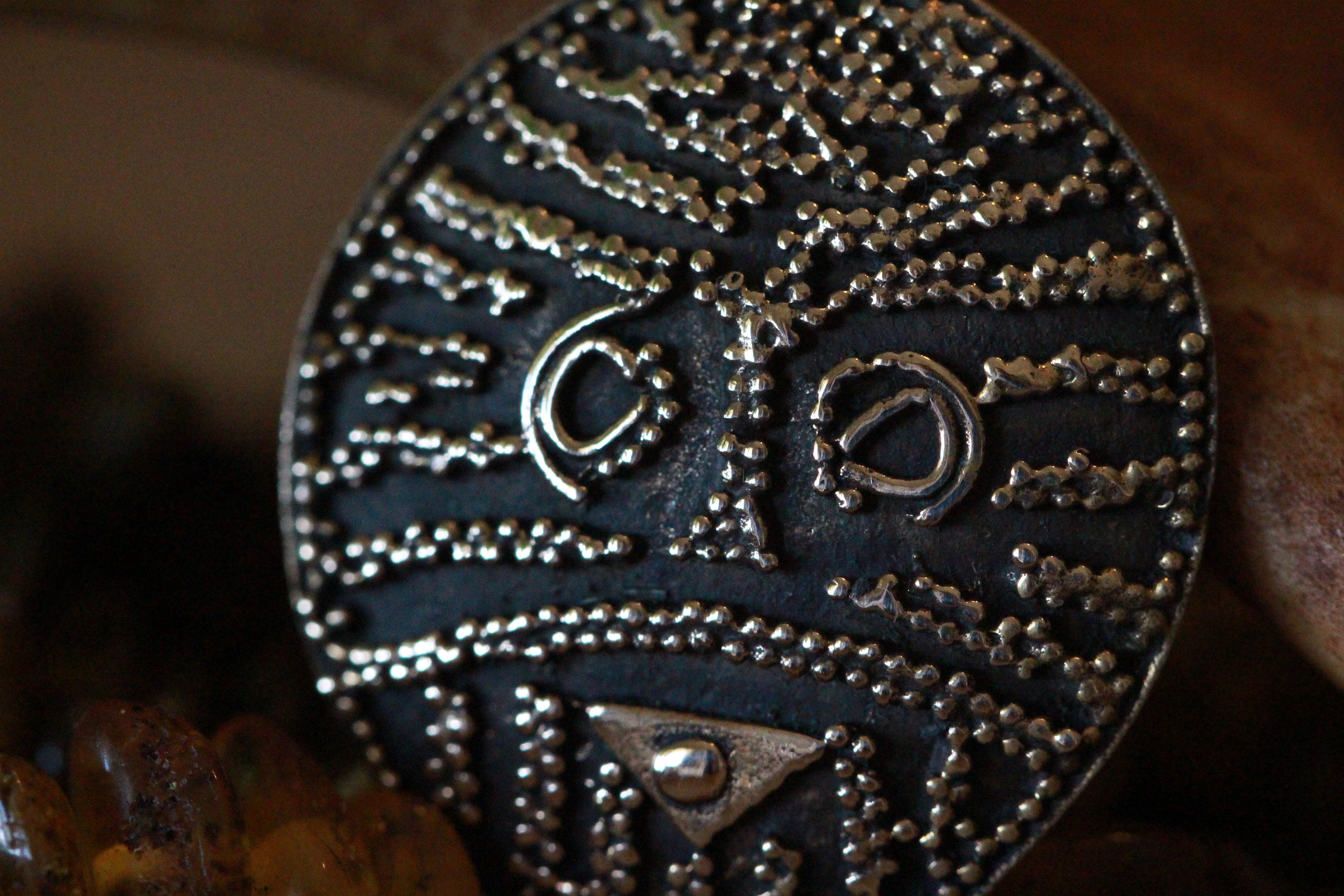 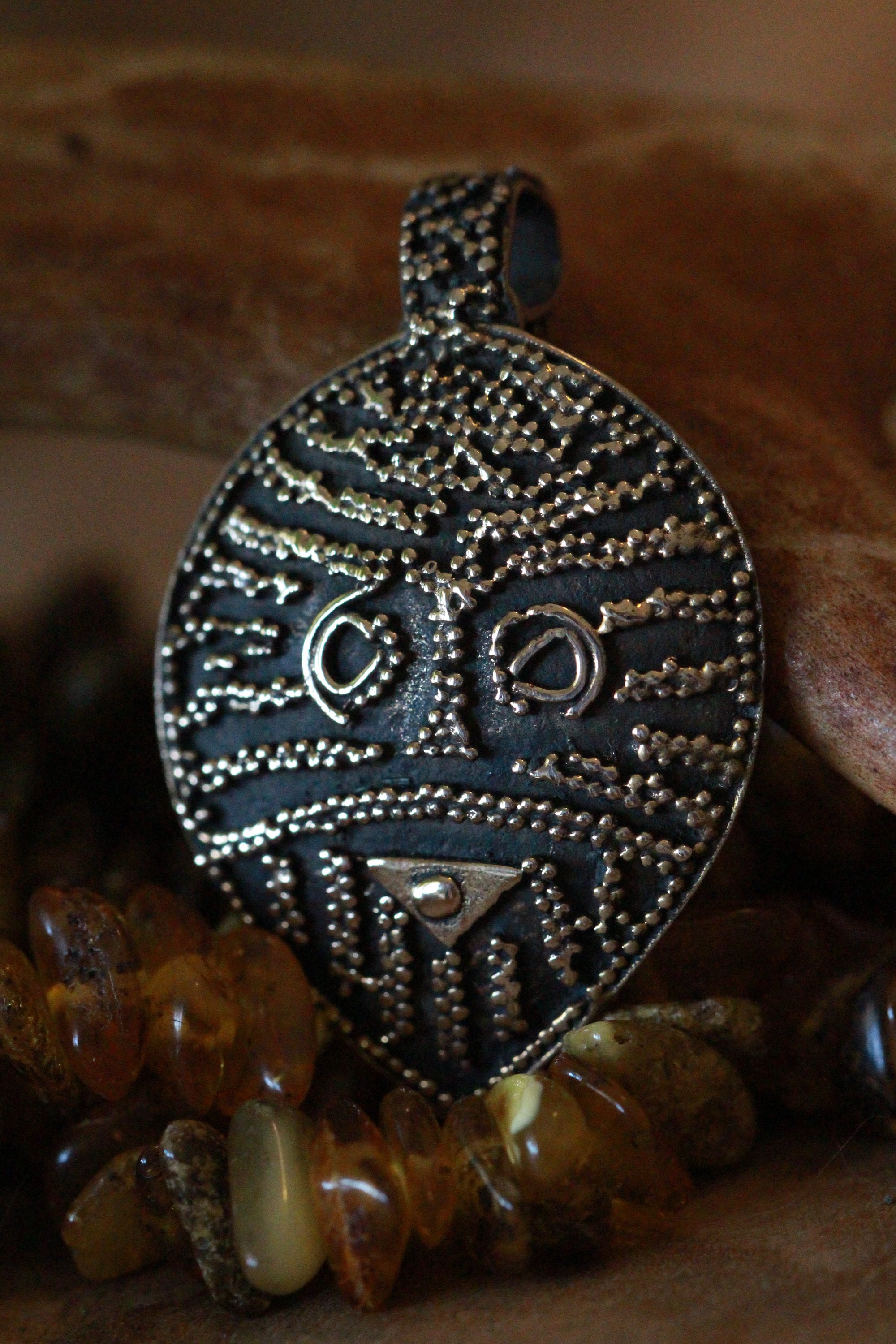 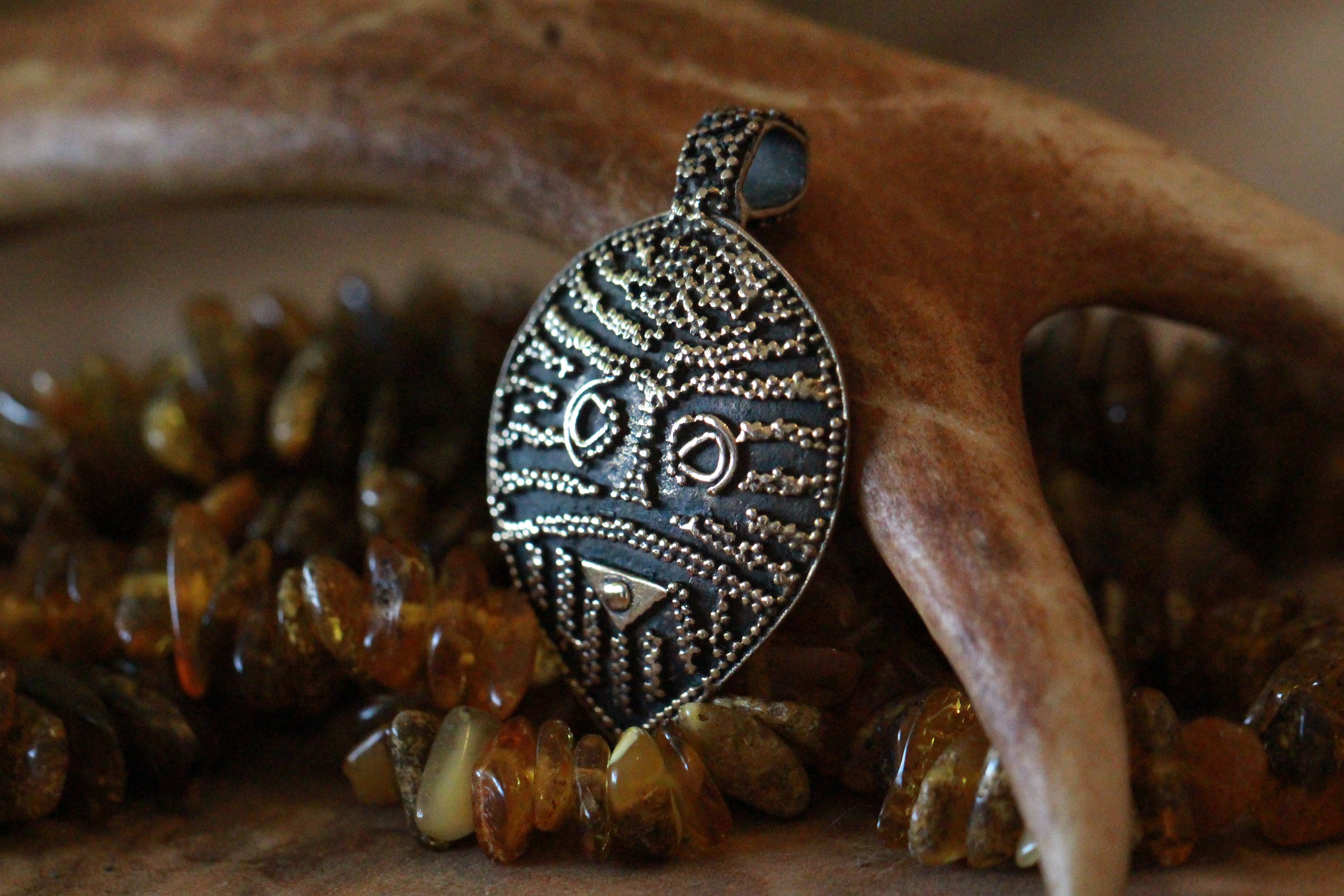 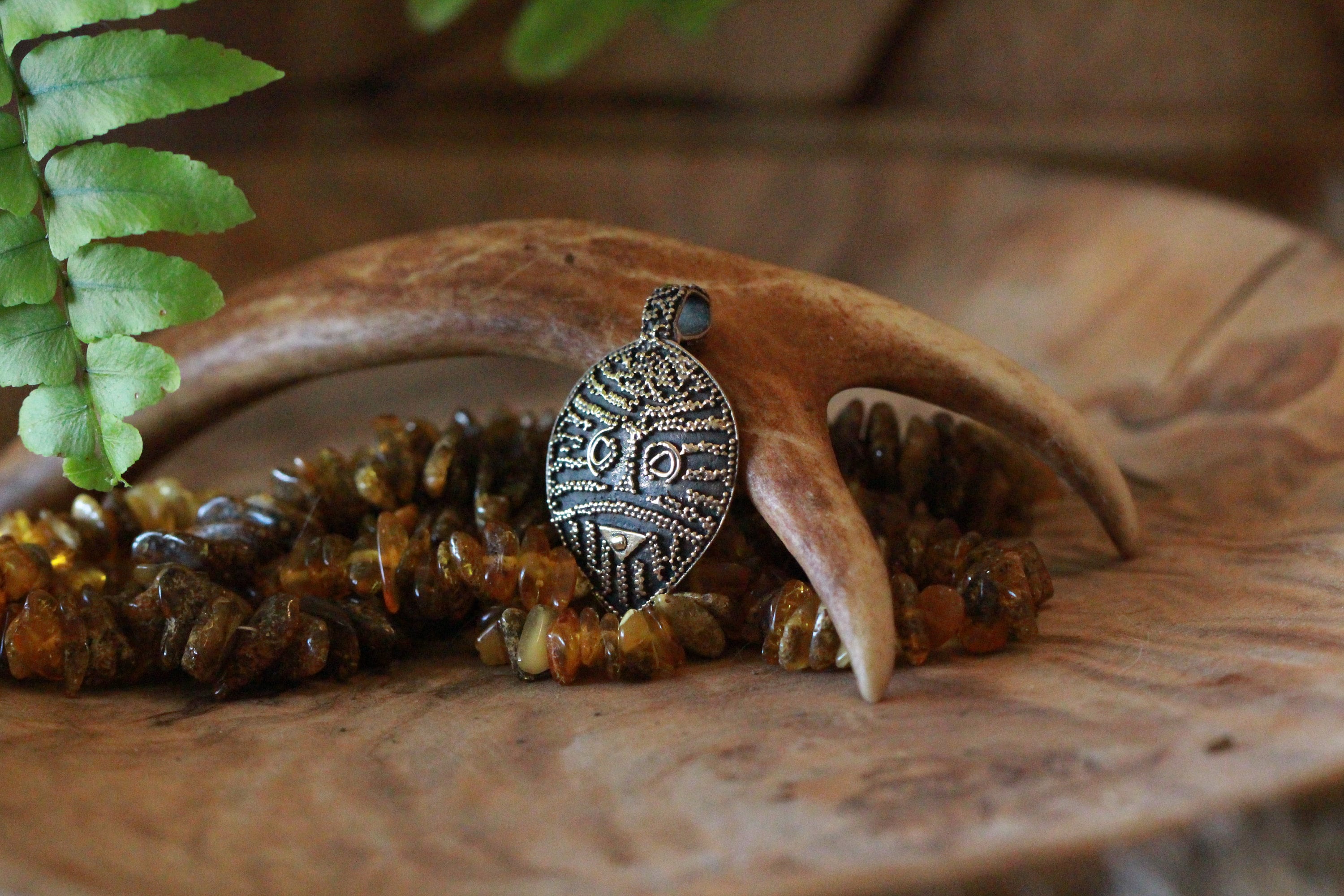 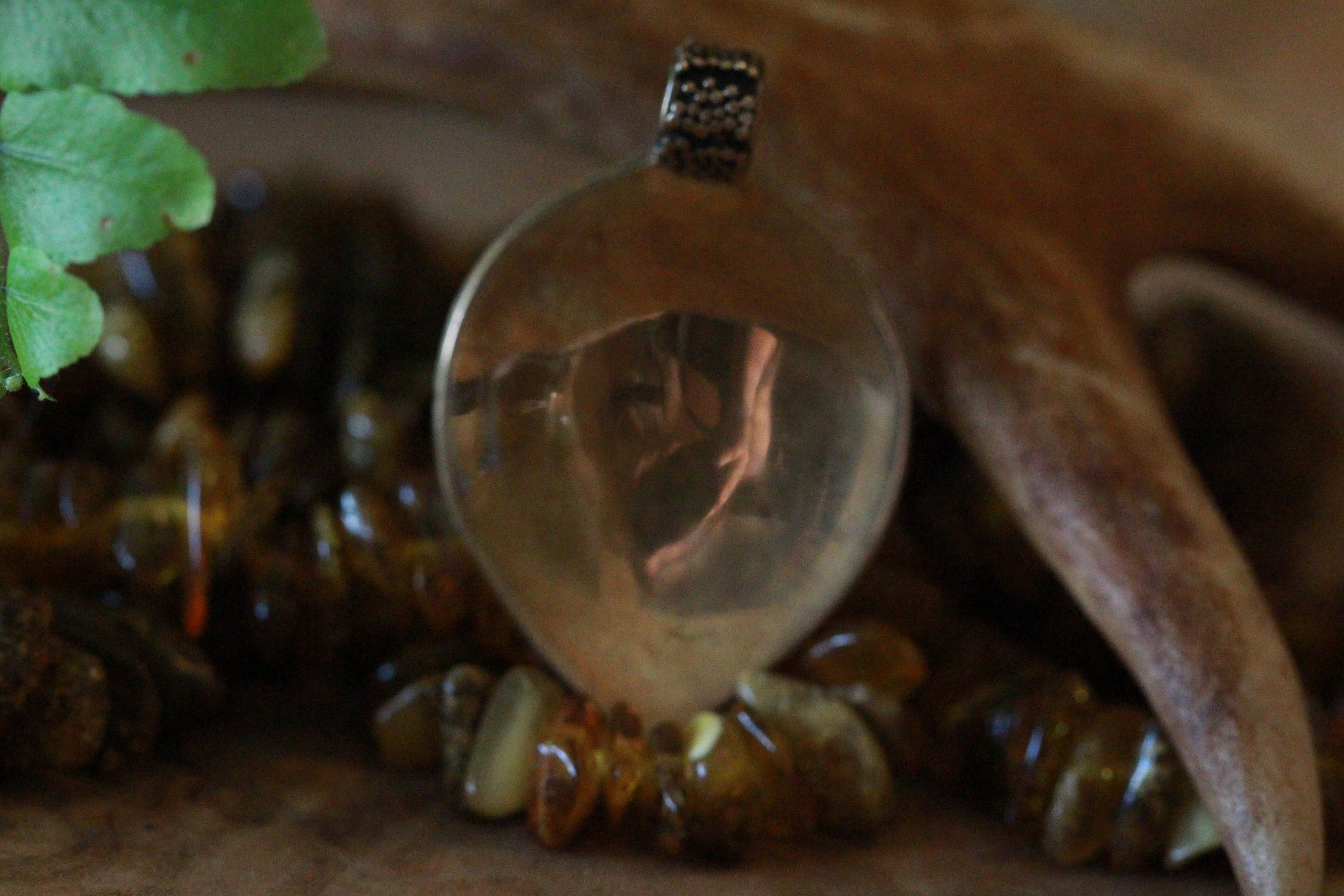 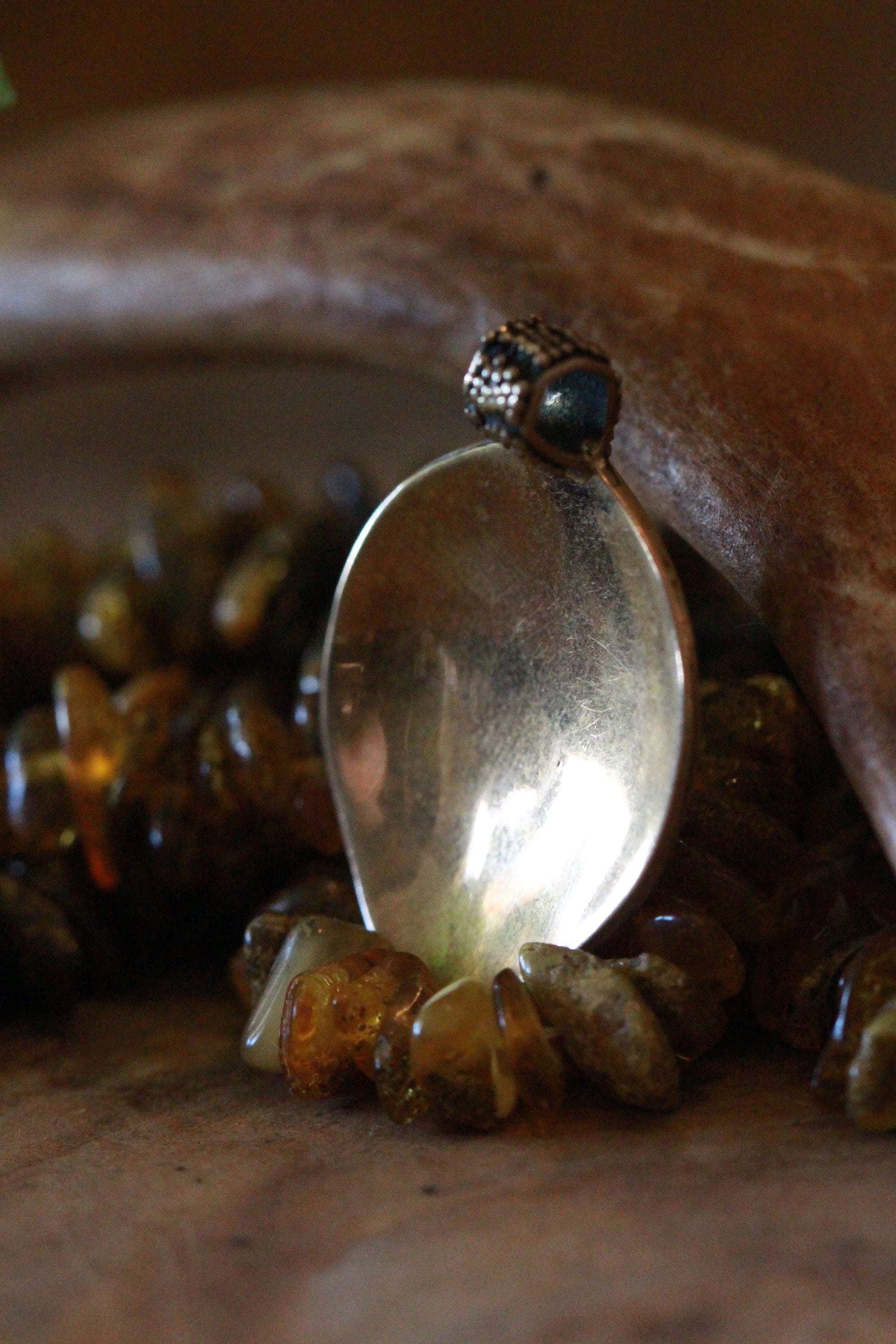 This Replica from the Fölhagen Hoard is a 10th century Pendant depicting Odin the all-father, a symbol of wisdom and knowledge. Original piece was found on Gotland, a Swedish island that was one of the busiest viking age trade hubs that frequently had goods coming into it as far away as Egypt.


**
An adjustable leather cord will be provided with every necklace.