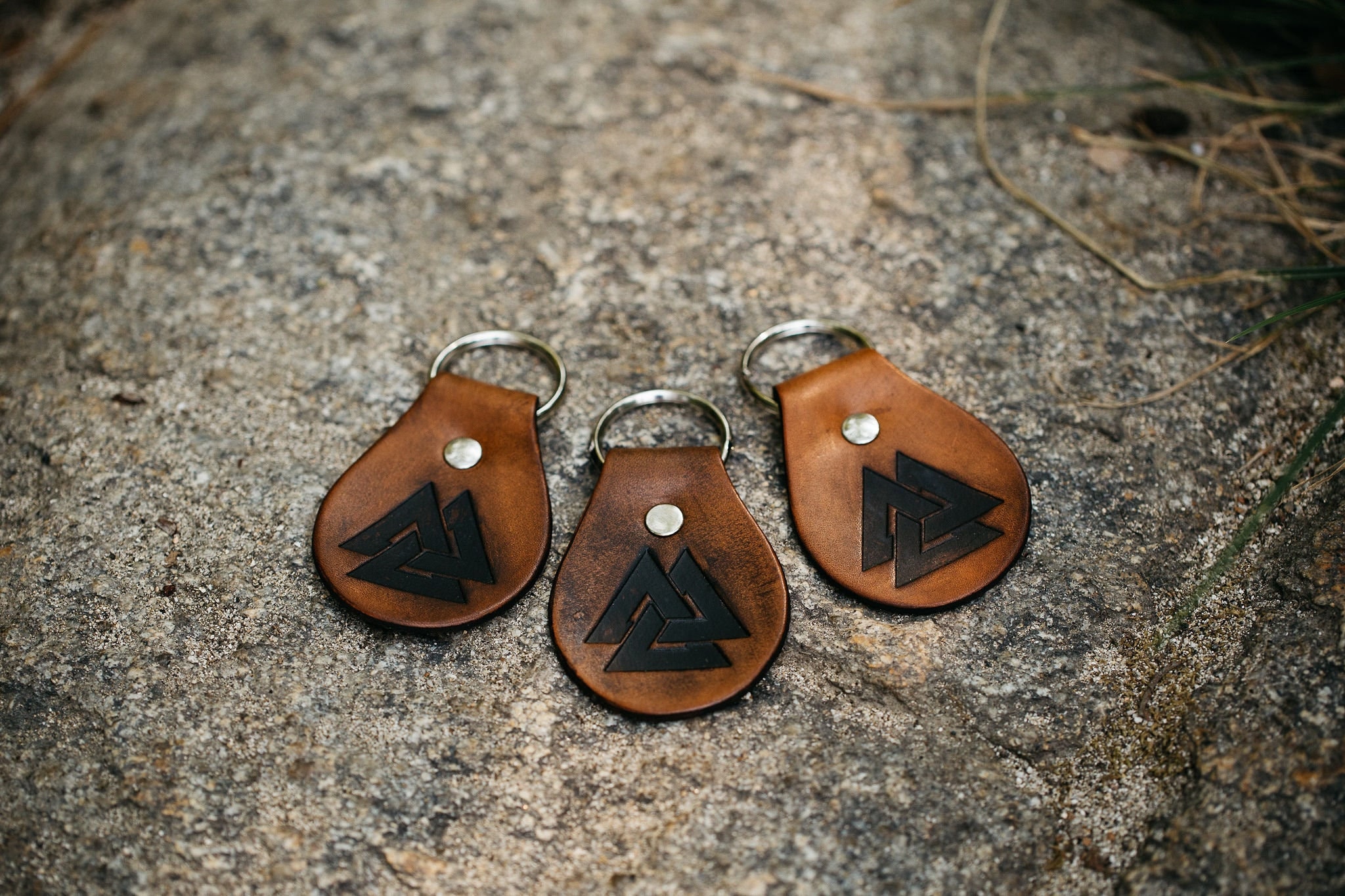 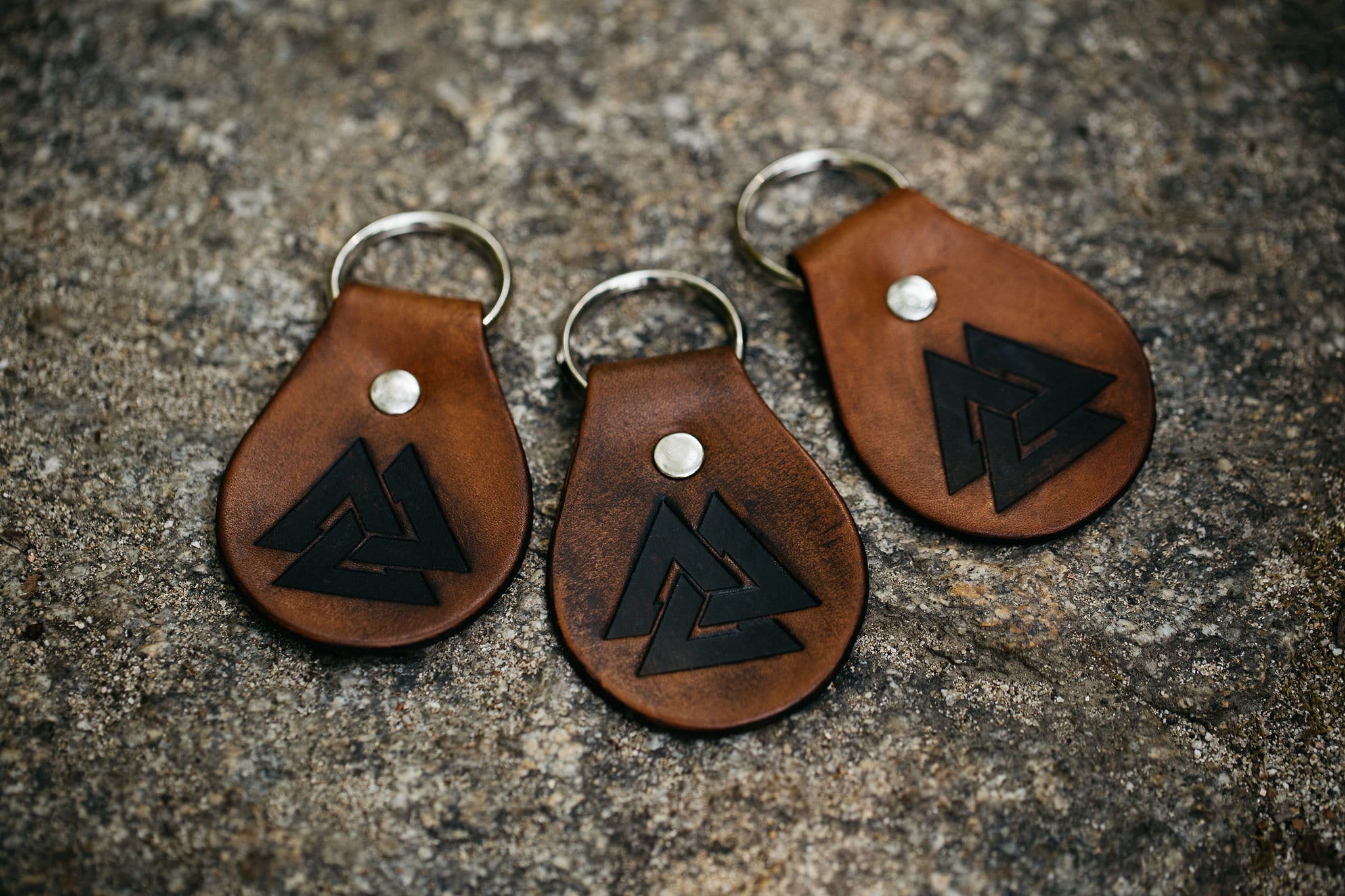 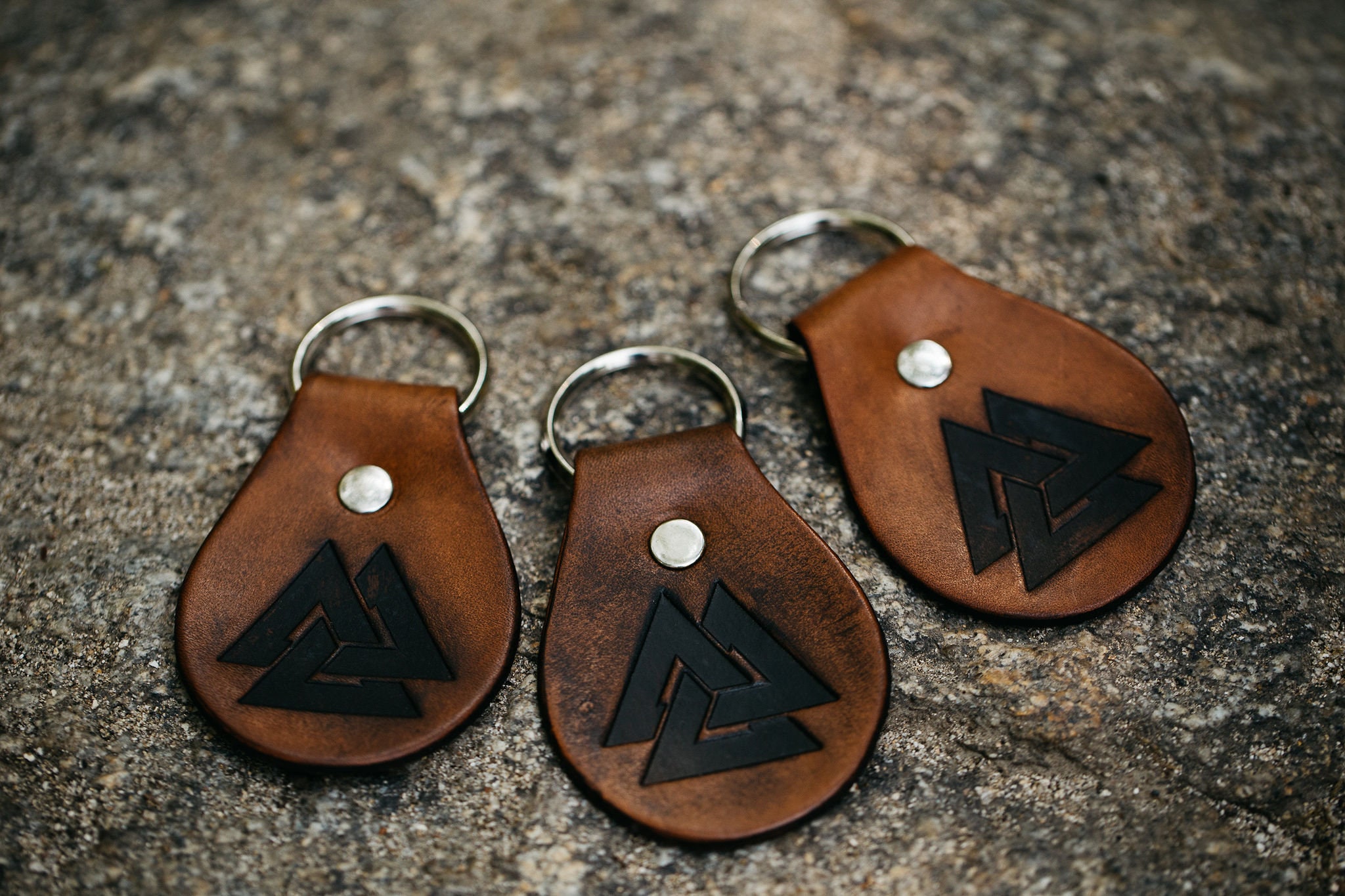 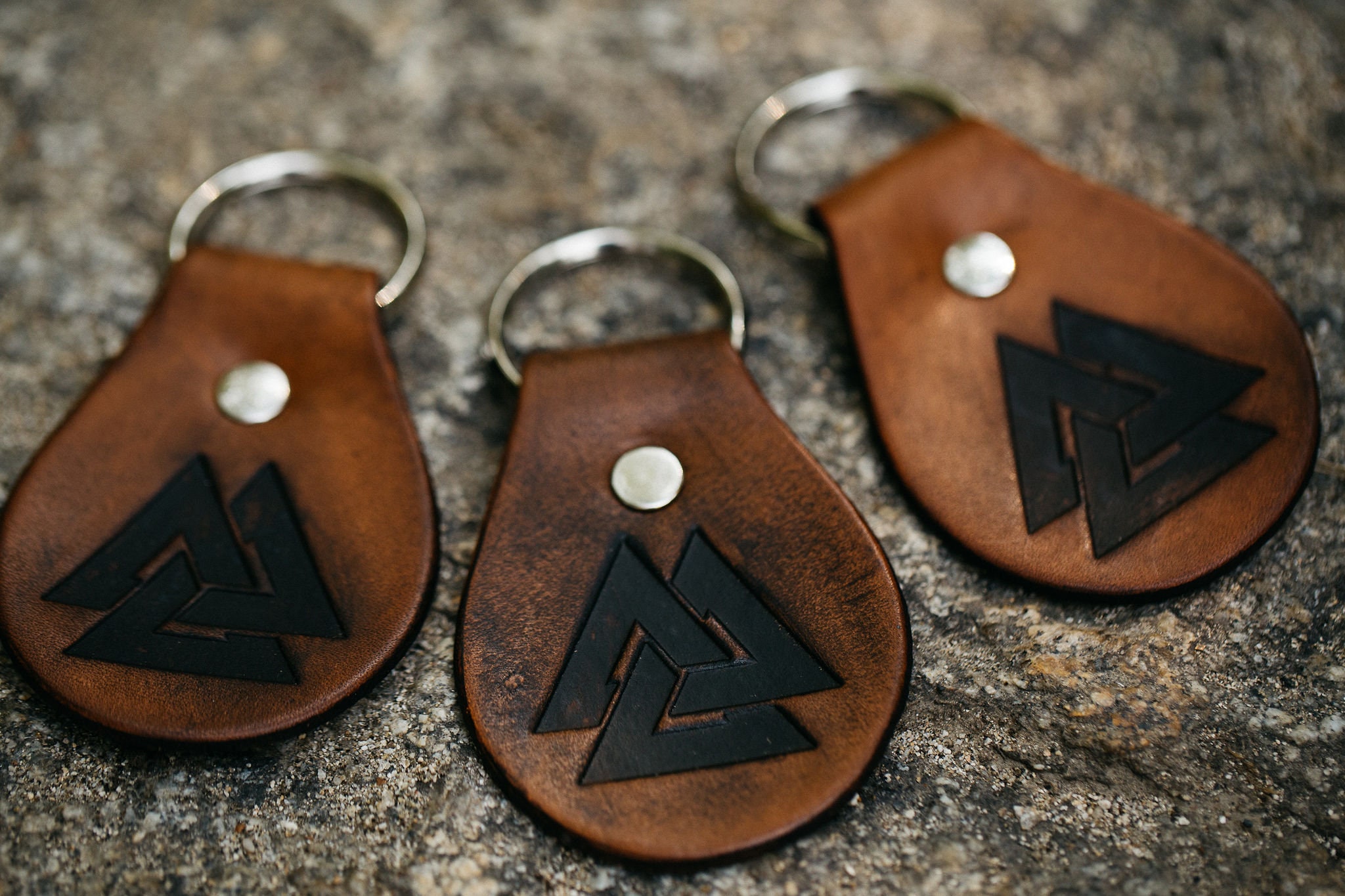 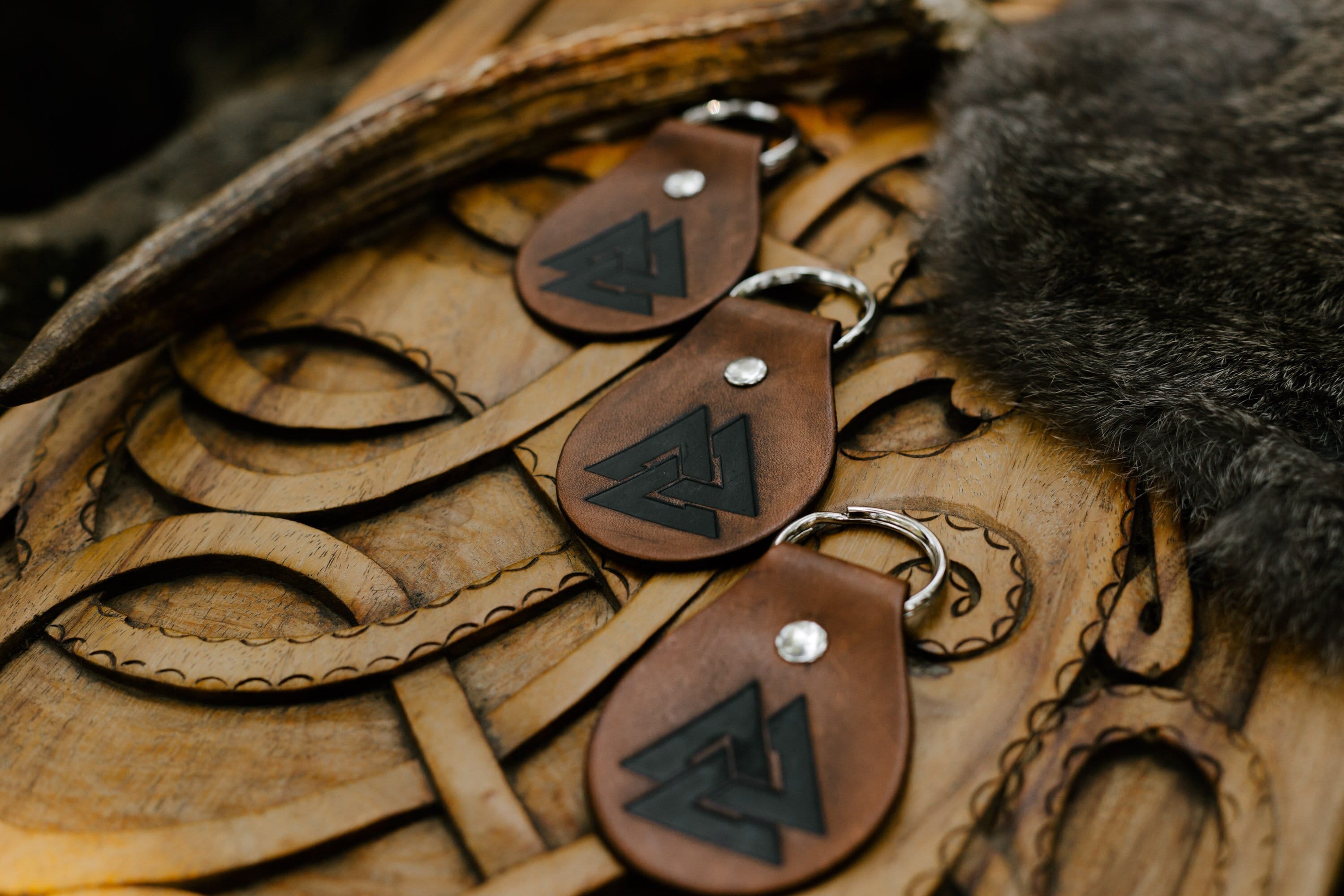 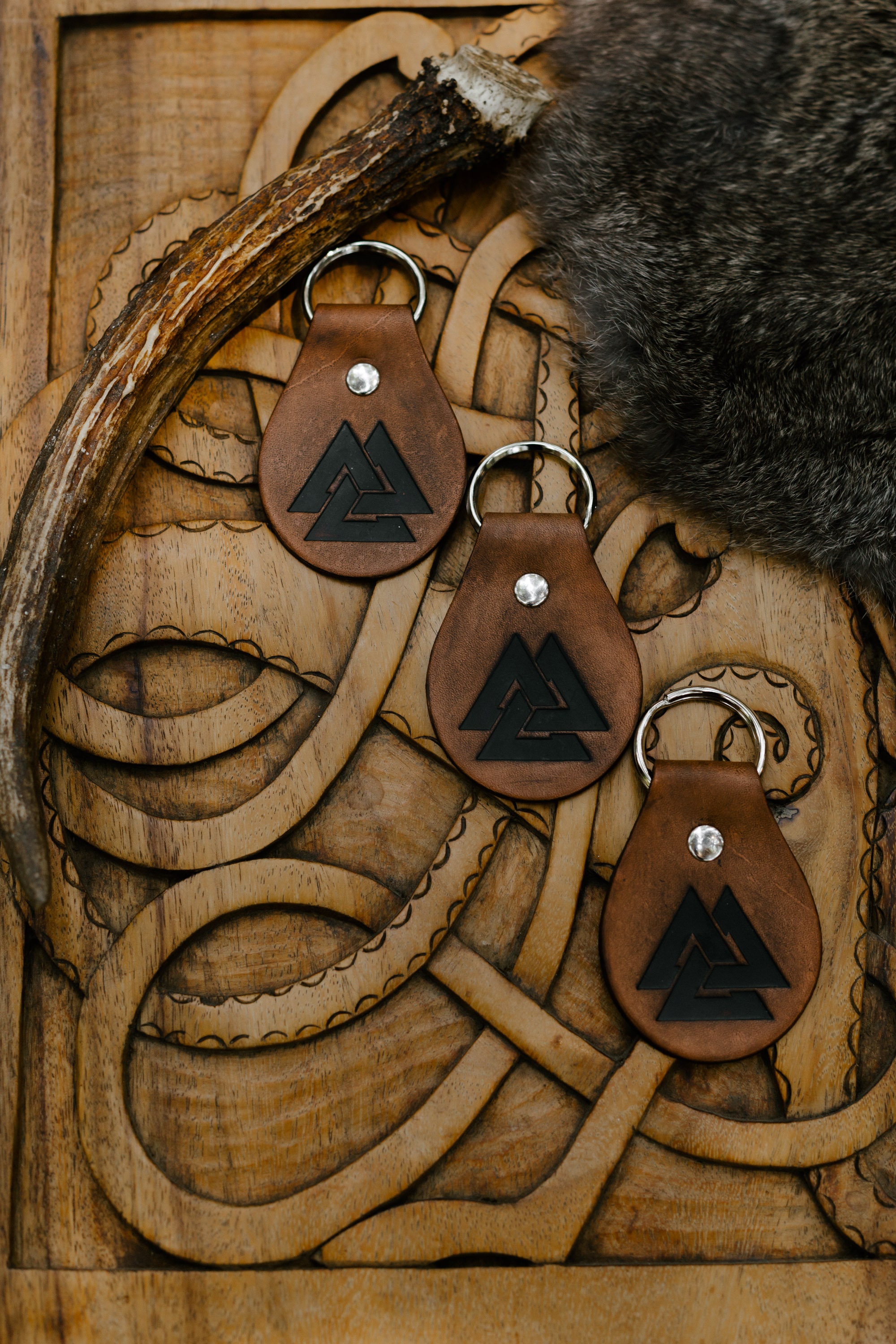 The material that these keychains are made of is really nice and the emblems on them are clear. I was slightly disappointed with how big they are. I was thinking they would be smaller - the perfect fit for a pair of keys and whatnot. Instead, the entire leather part of the keychain spans the palm of my hand. Nevertheless, I'm sure the people I'm gifting these to will love them and find somewhere else to put them besides on keys.

Beautiful and well made.