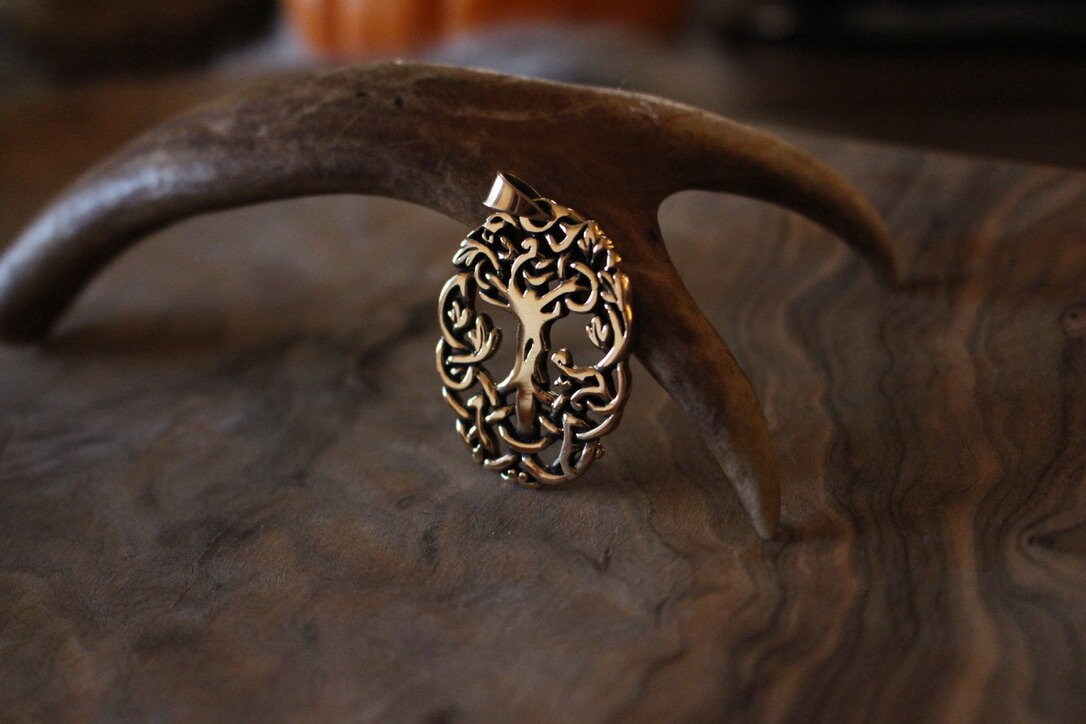 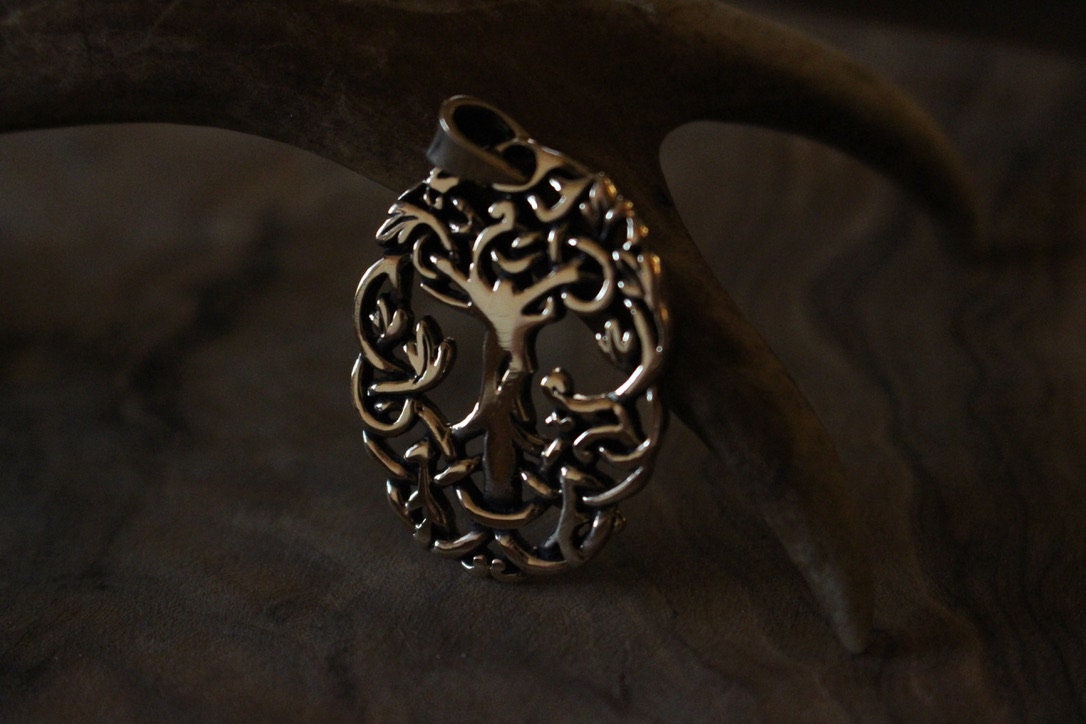 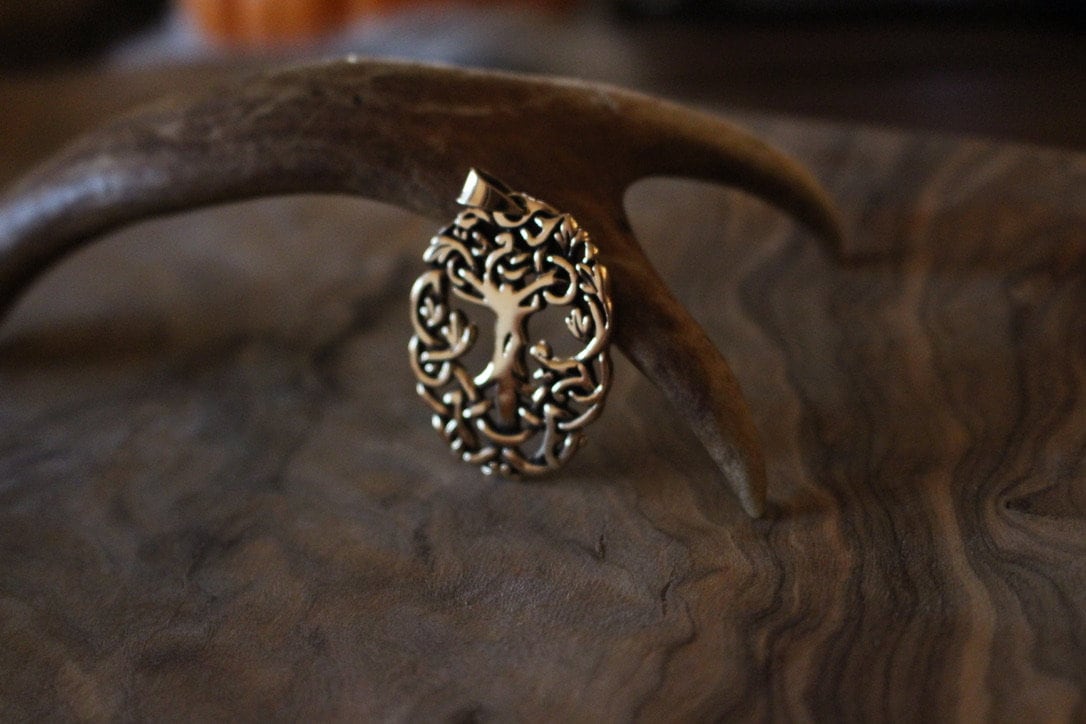 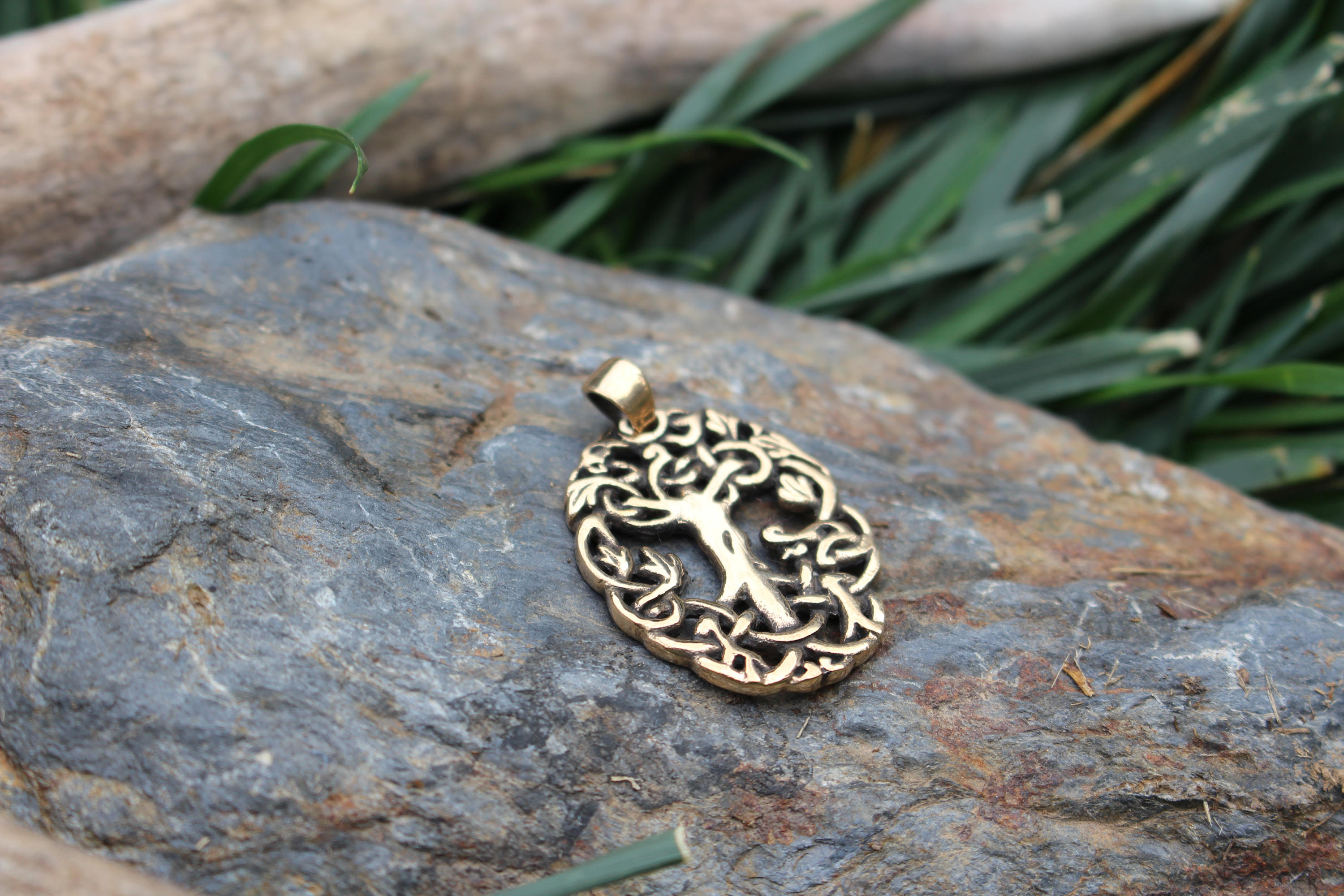 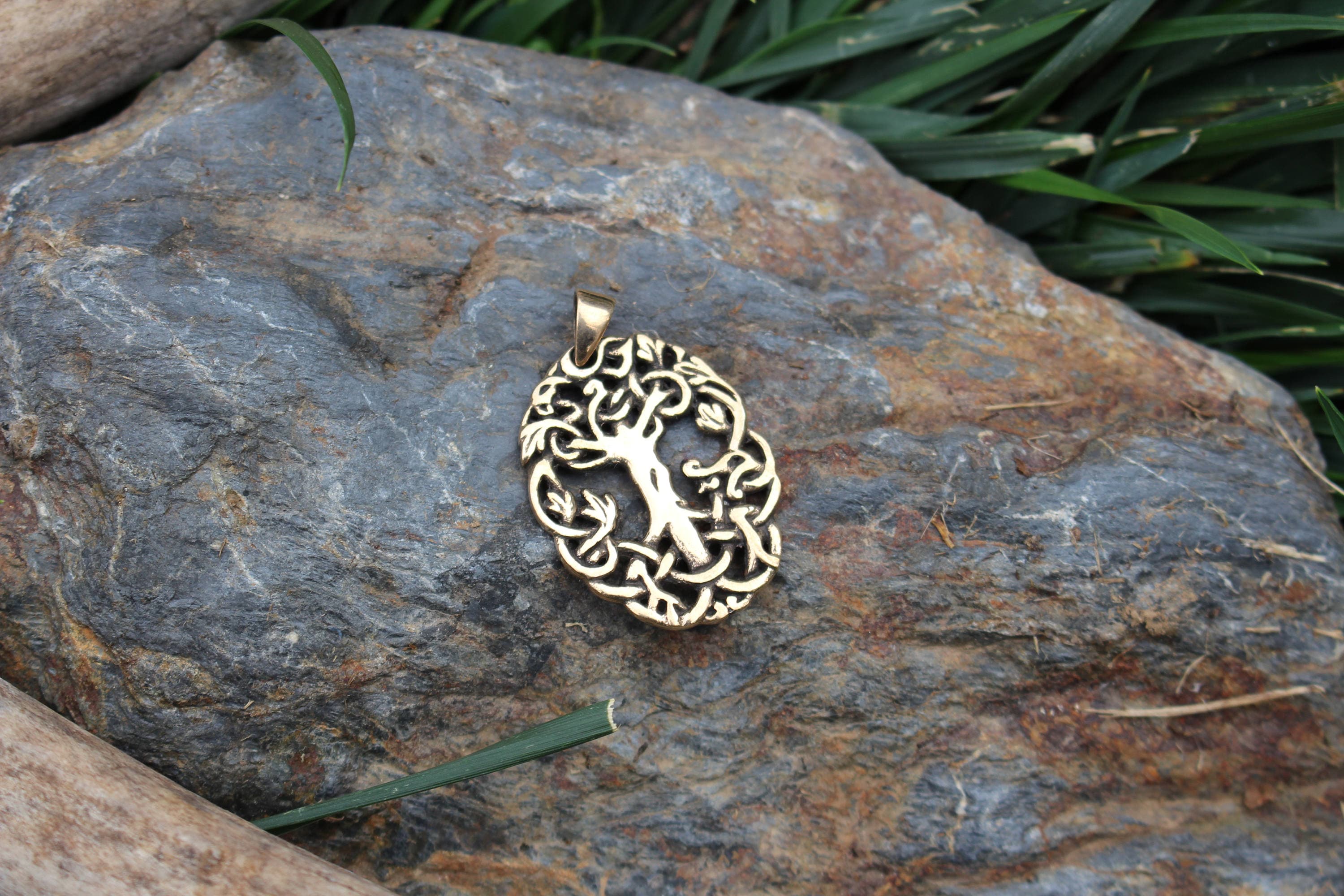 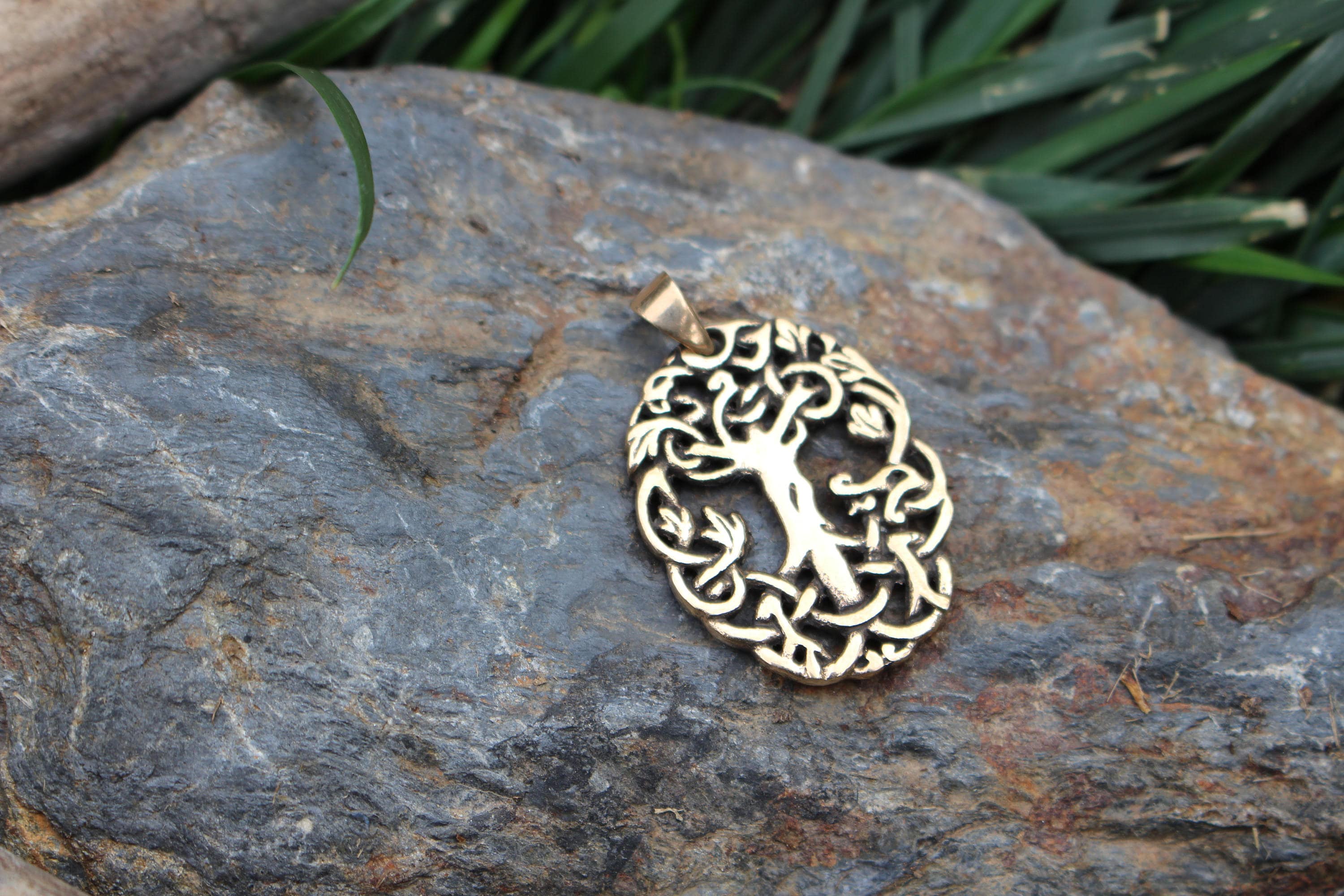 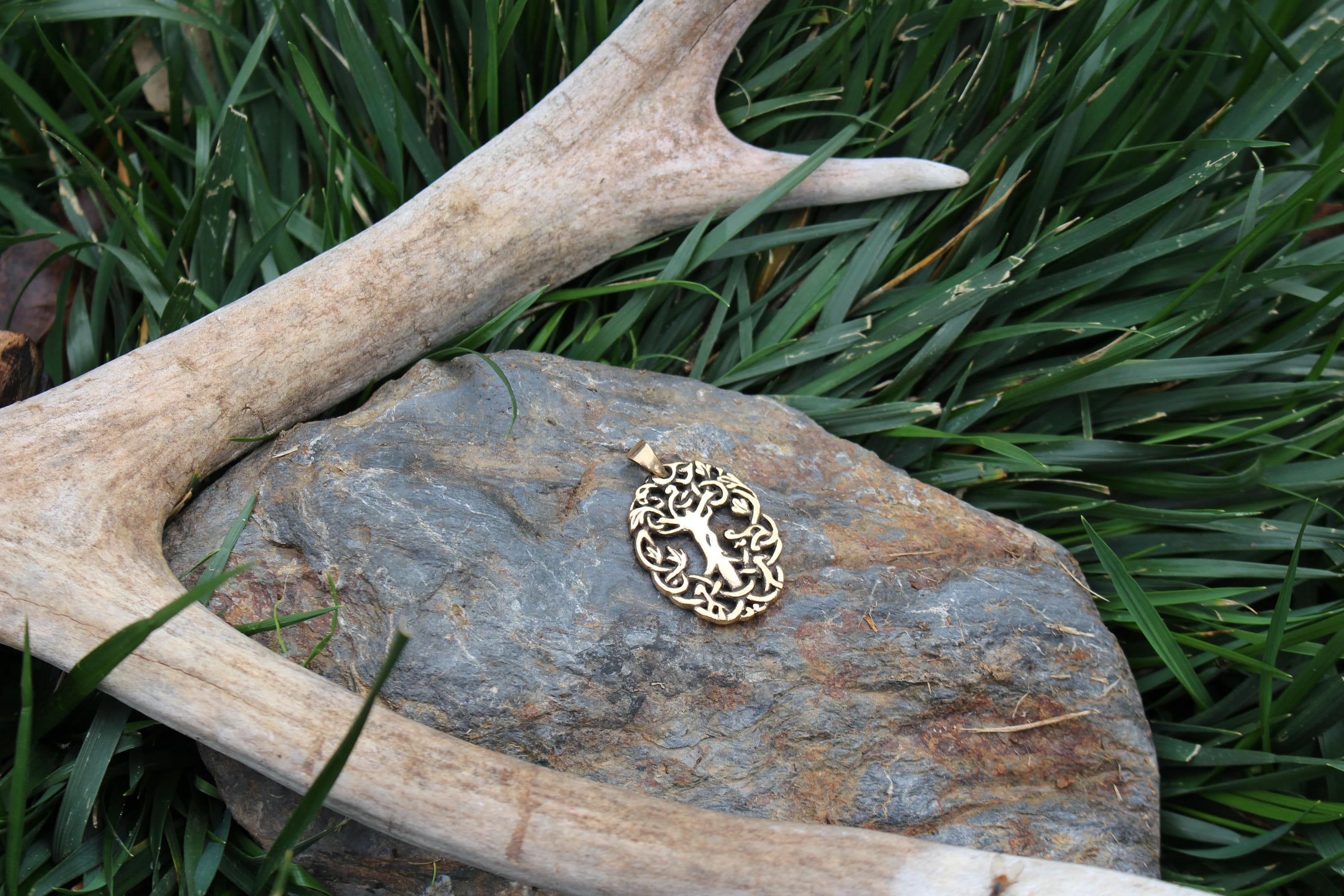 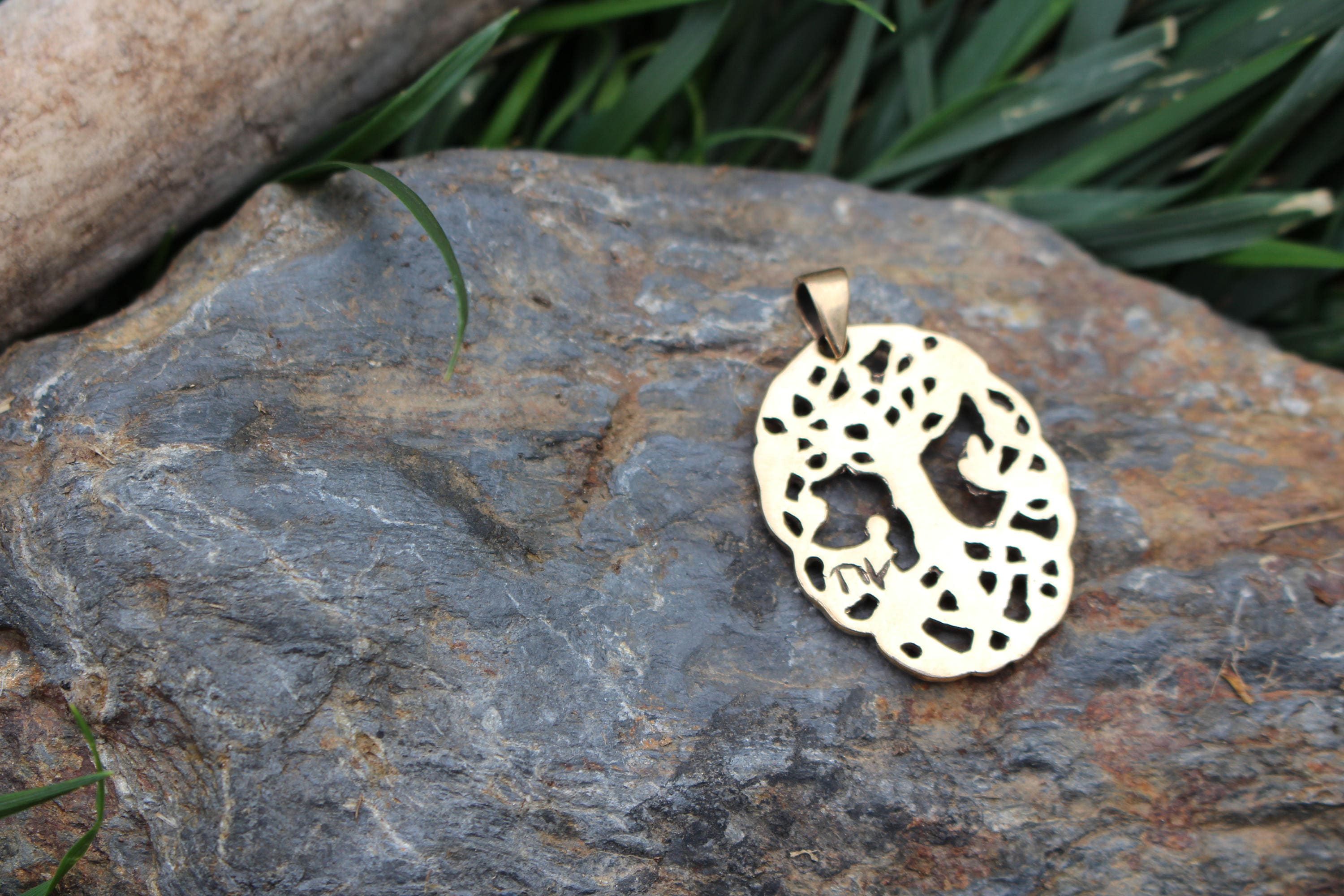 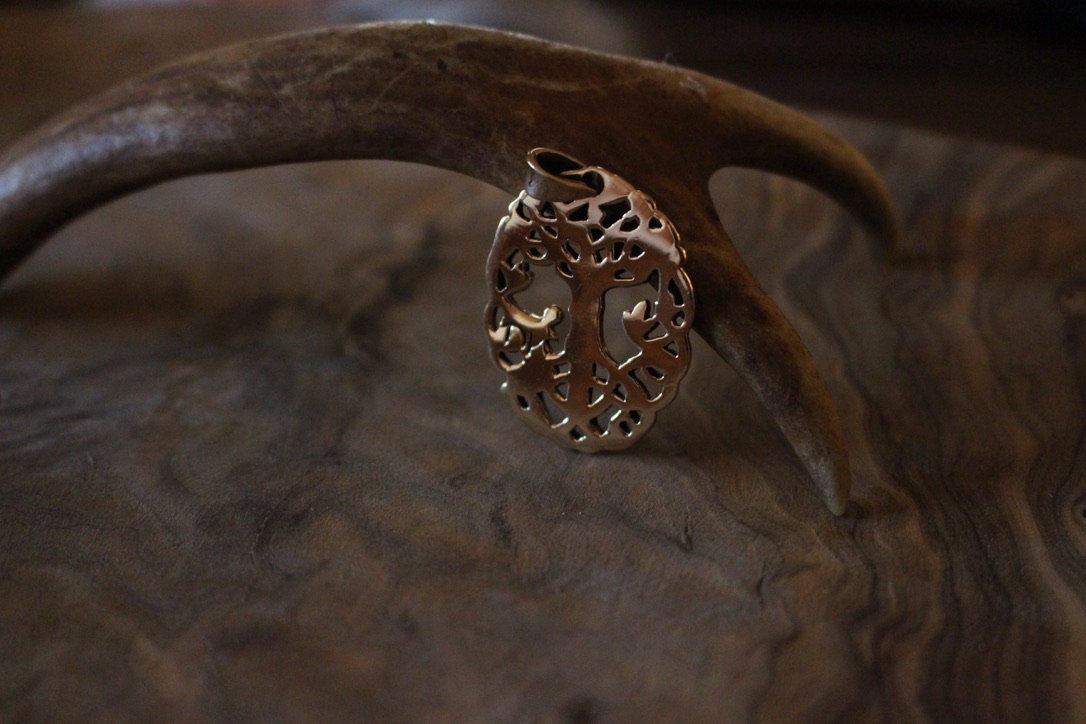 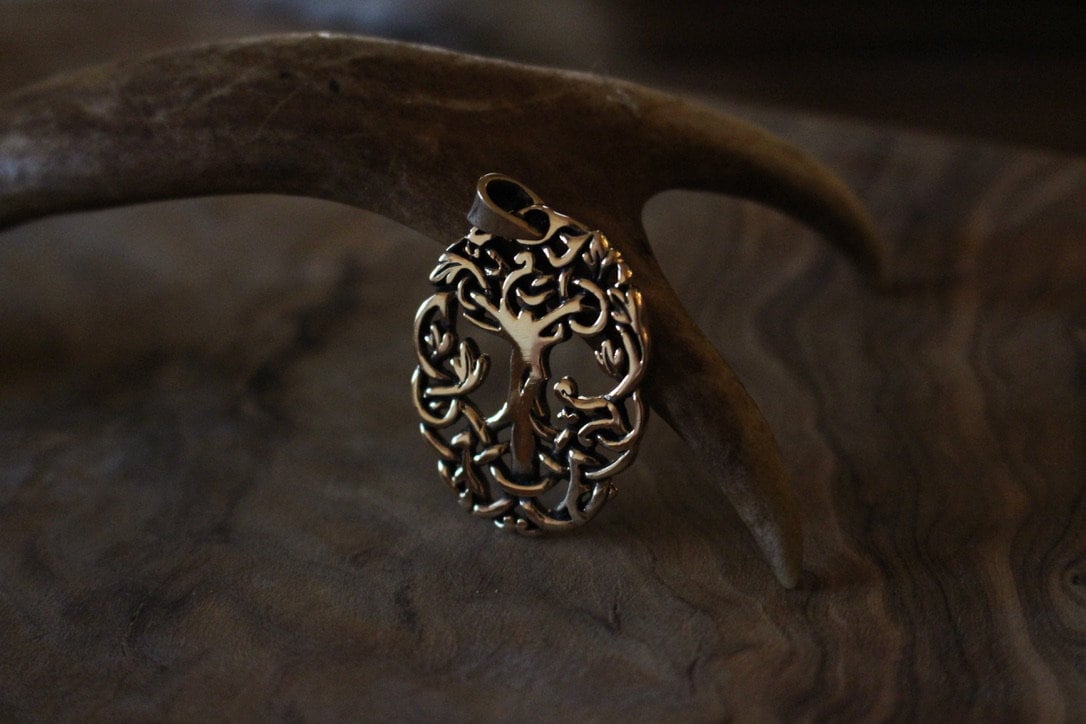 A hand crafted adjustable leather cord will be provided with every necklace.

More on; Yggdrasil - The World Tree: