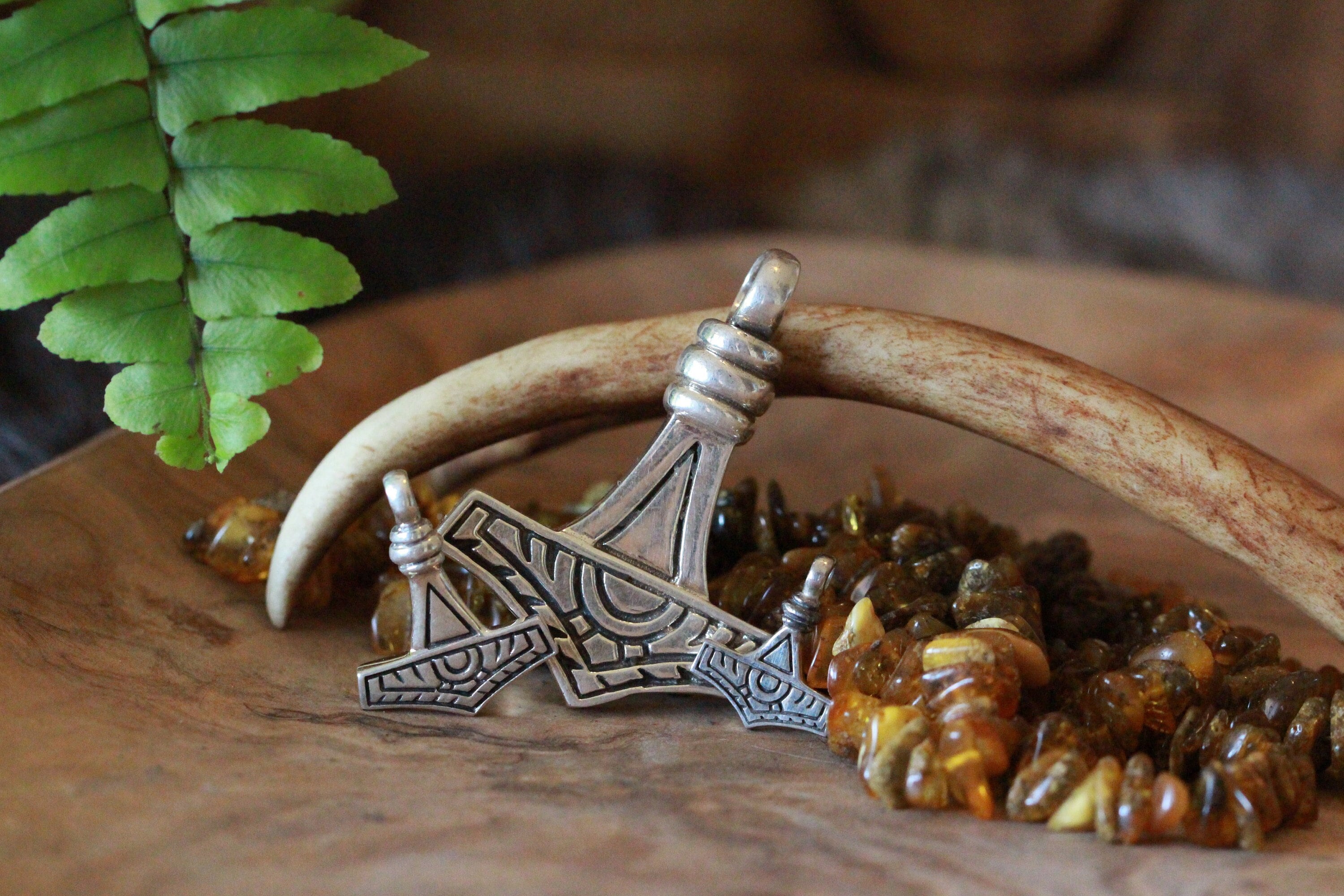 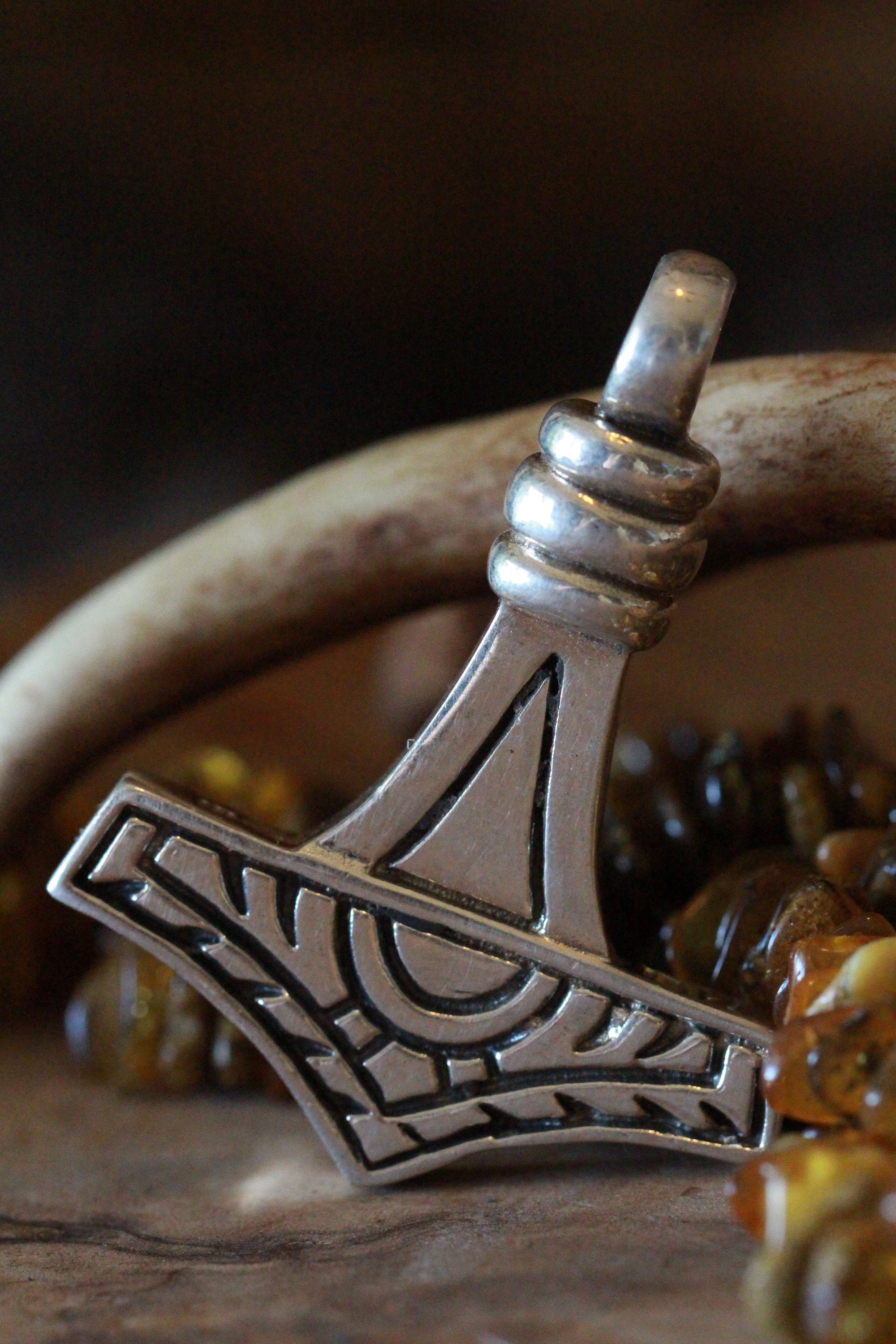 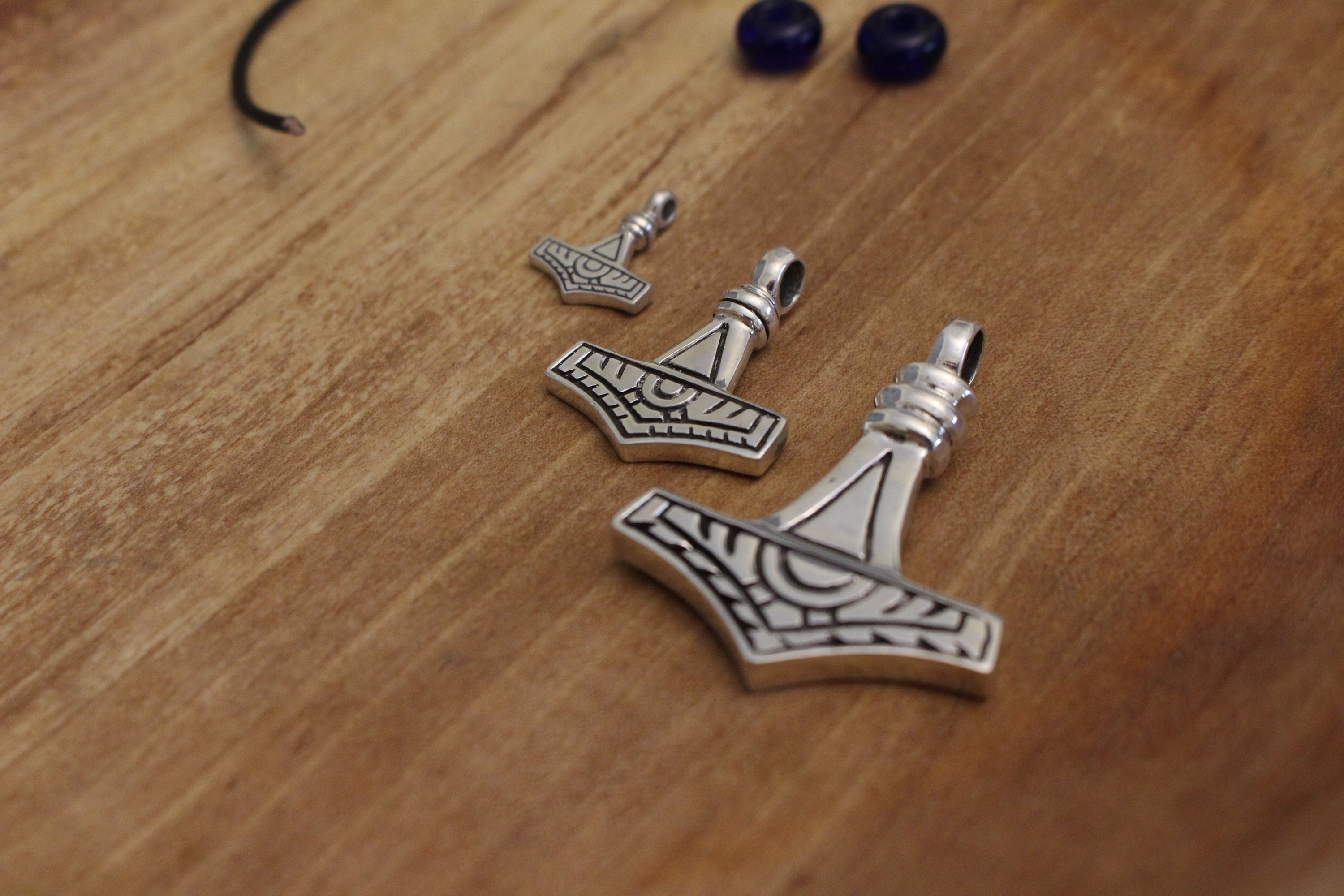 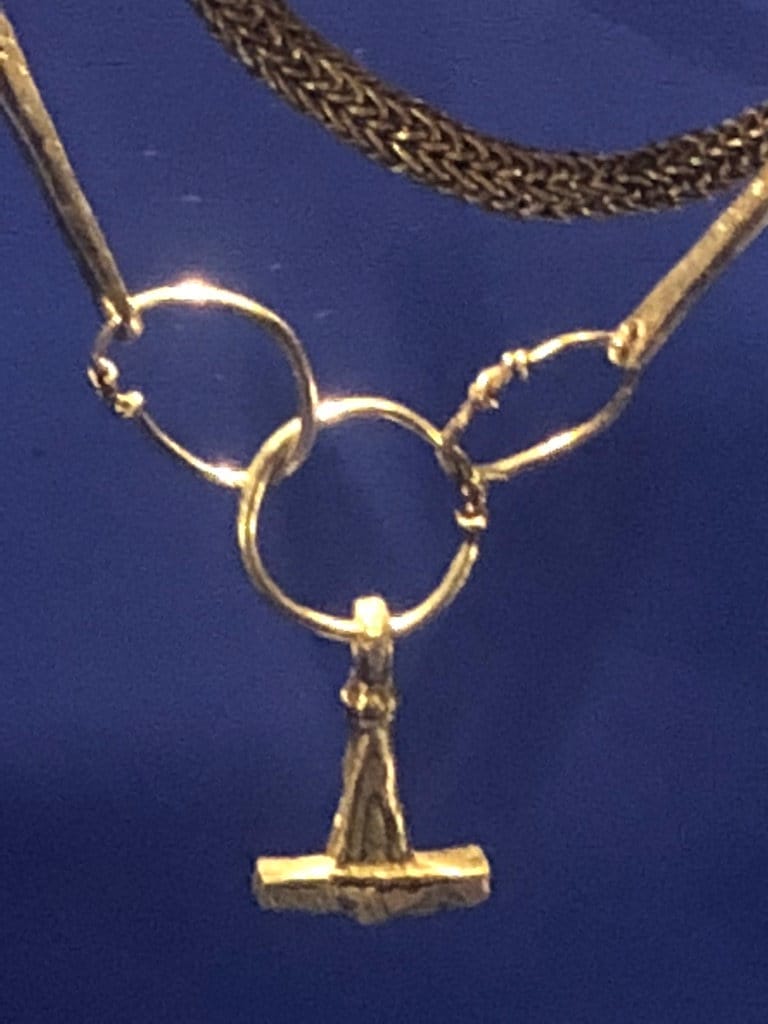 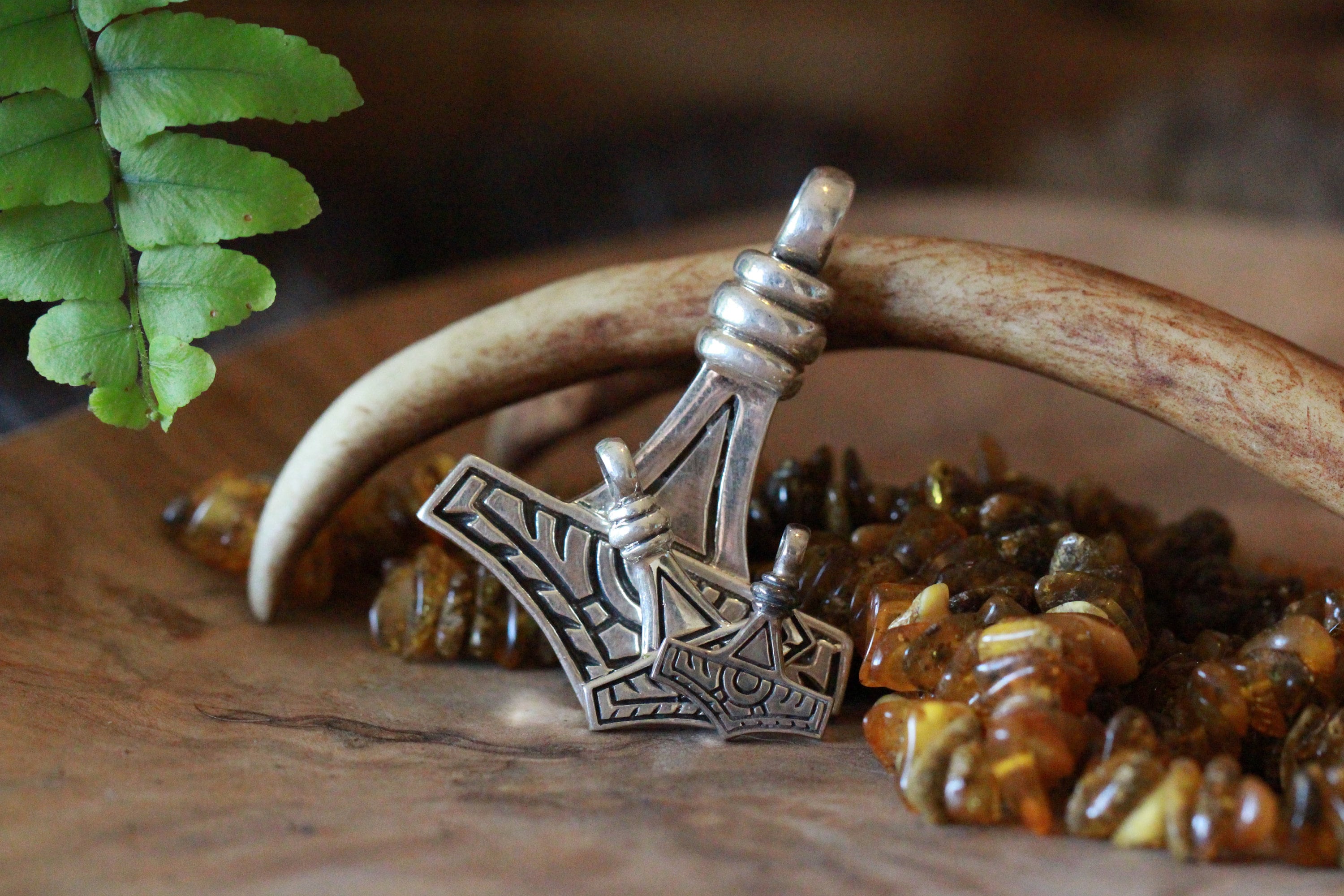 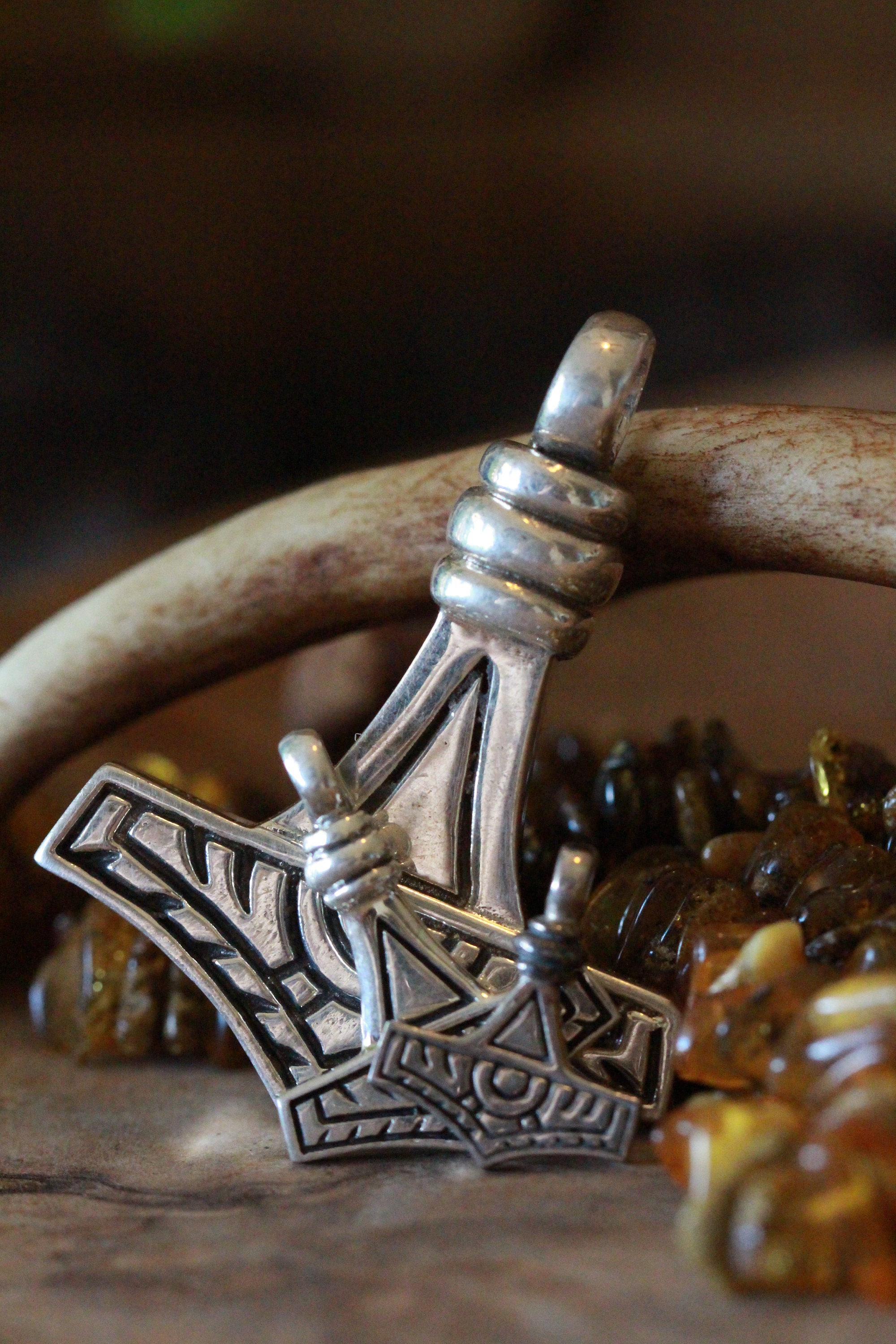 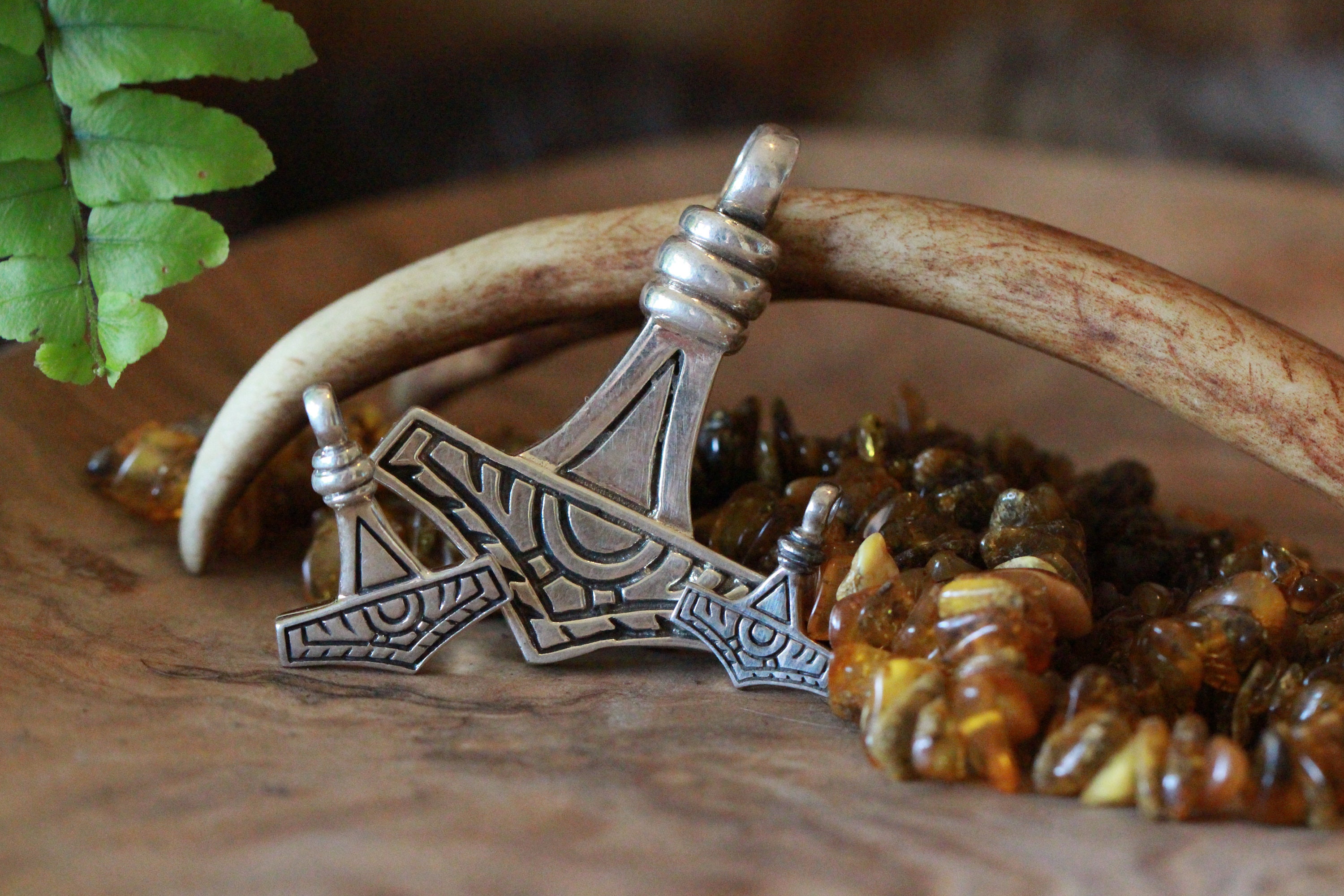 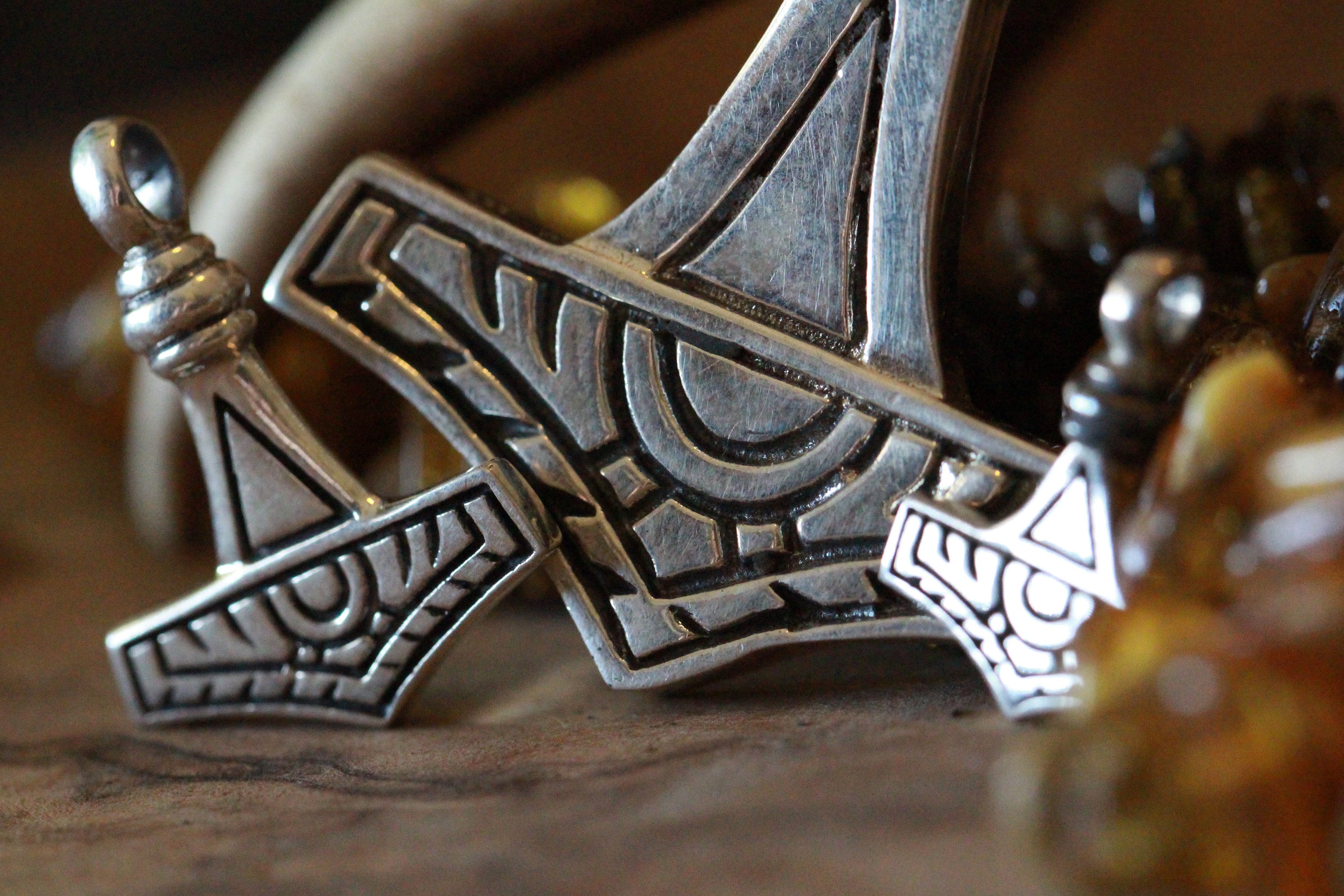 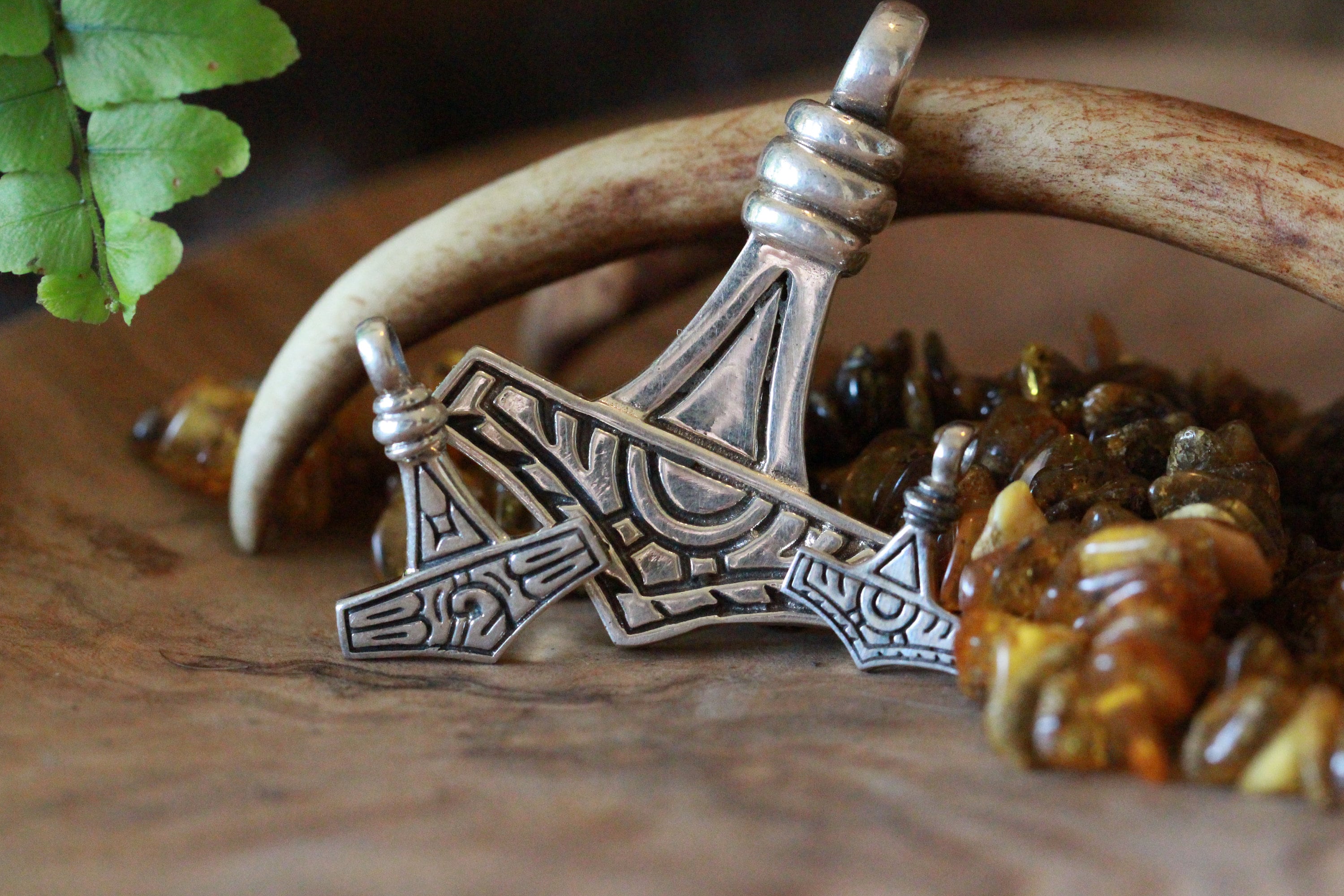 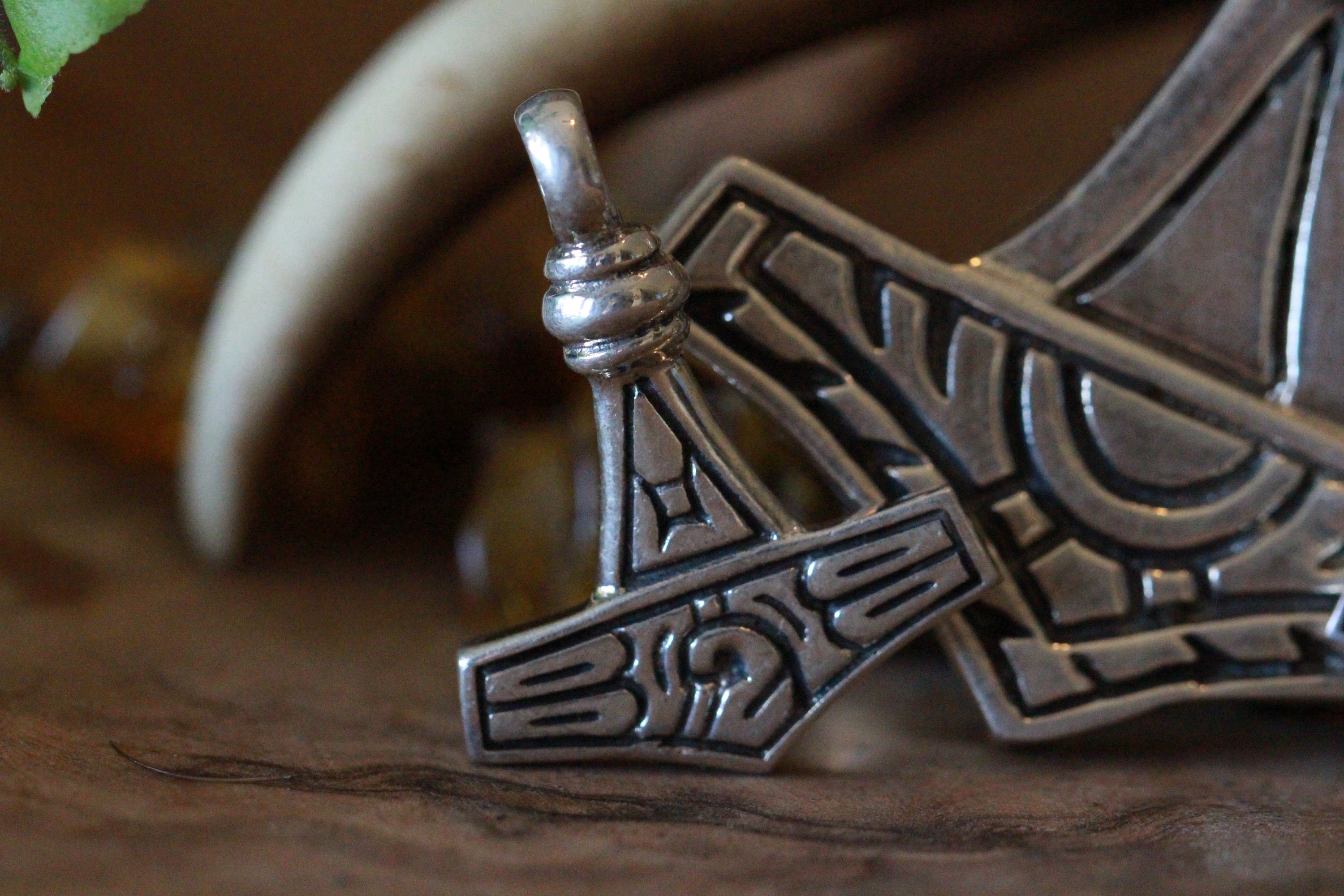 It comes with a genuine leather cord.

I have bough two sizes of this - faithful to the example, heavy. I love these! You will not be disappointed. This shop is maybe my favorite place to accessorize my garb. Everything is quality here and the shop is responsive and quick to ship!

This is my second one of these - the quality is excellent! You won't be disappointed! They are solid and well made and based on a an example. Love them!

Beautiful. Ordered the smallest size, and the detail is crystal clear. Great quality. Thank you!! ** Switched out the black cord with a silver chain **