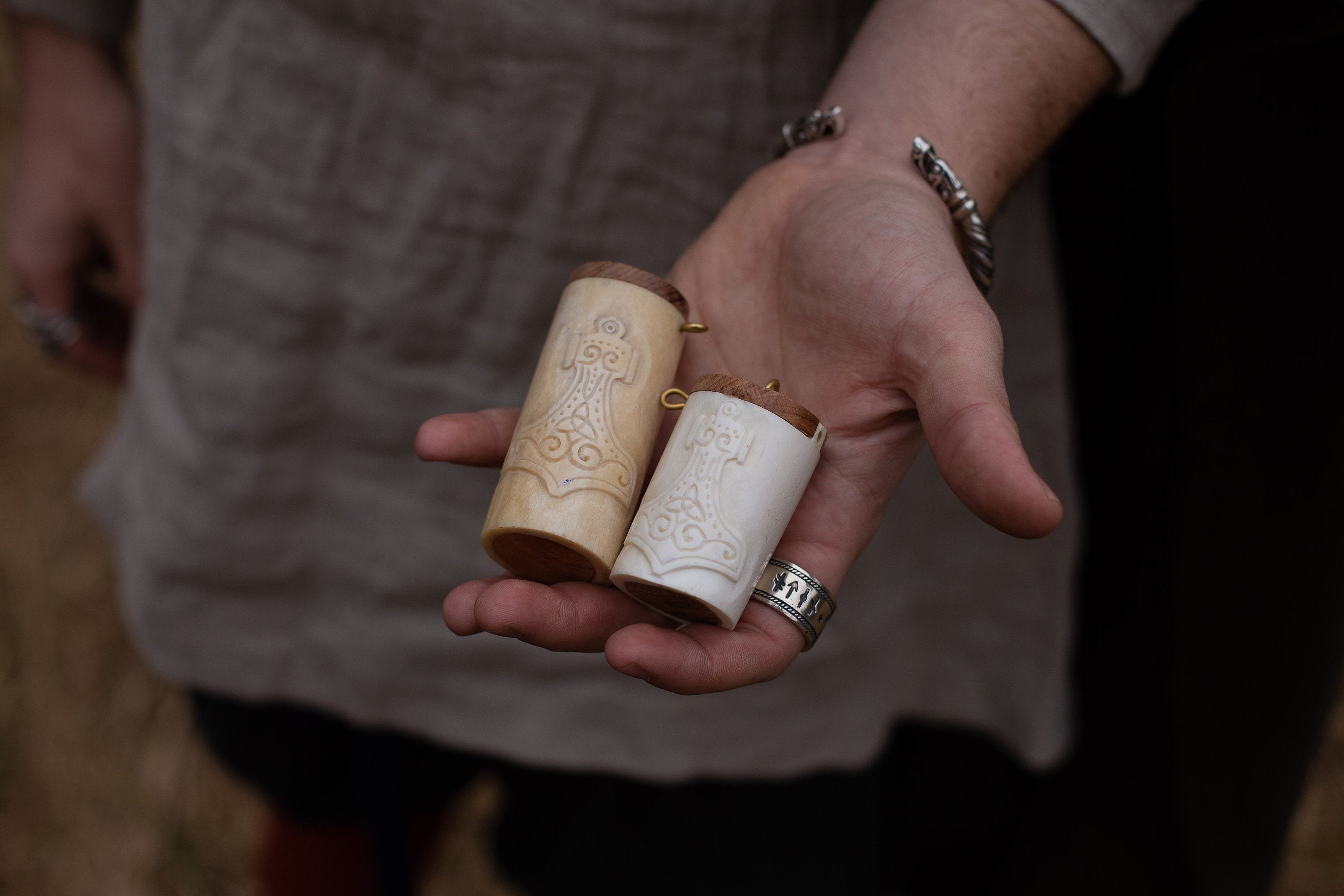 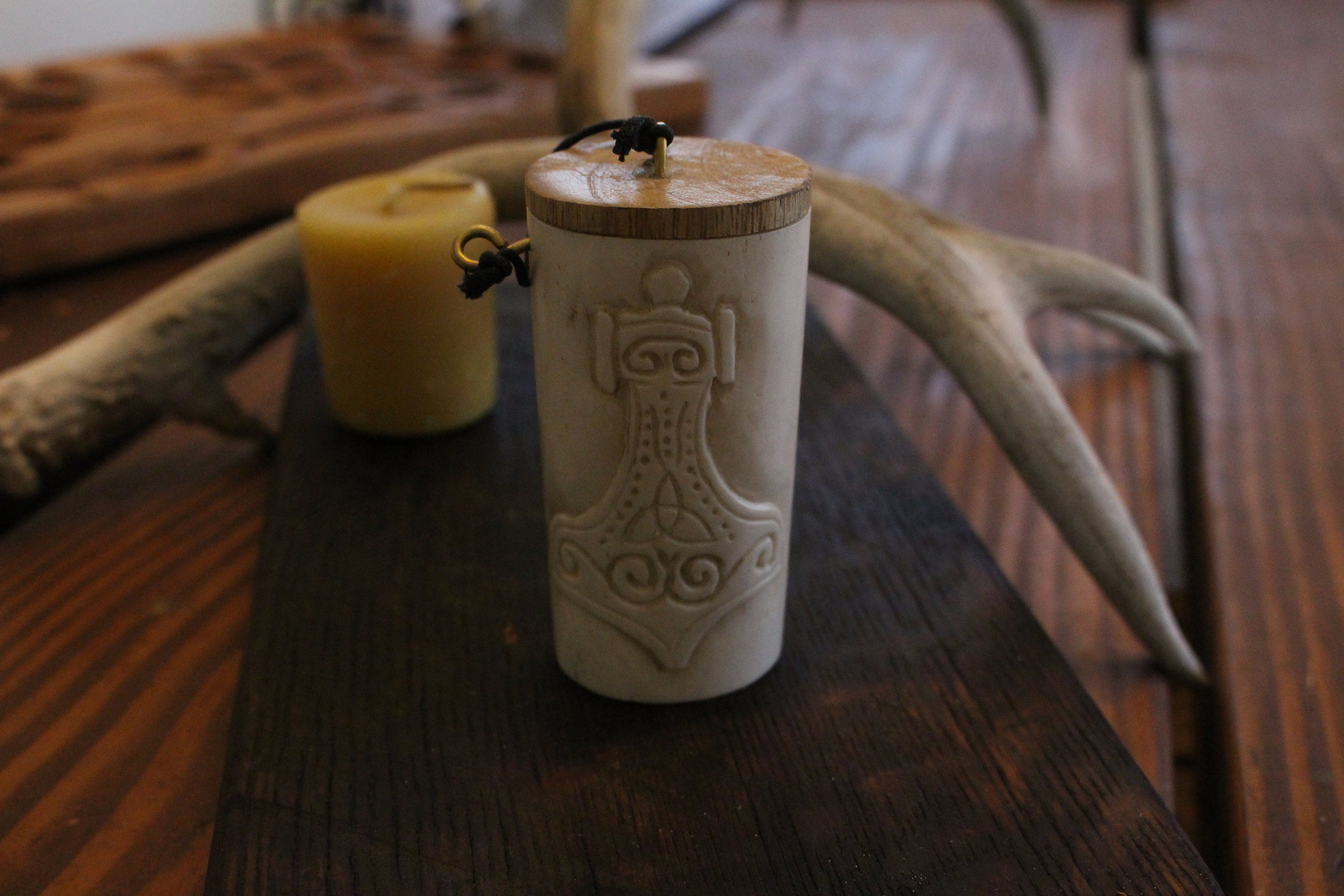 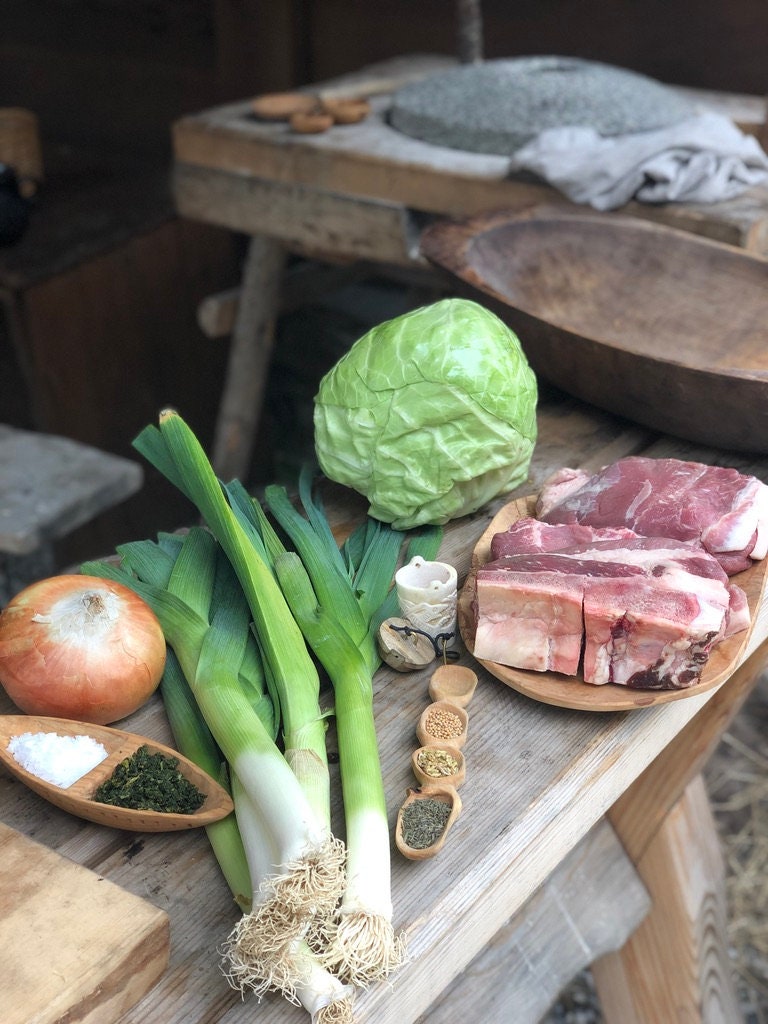 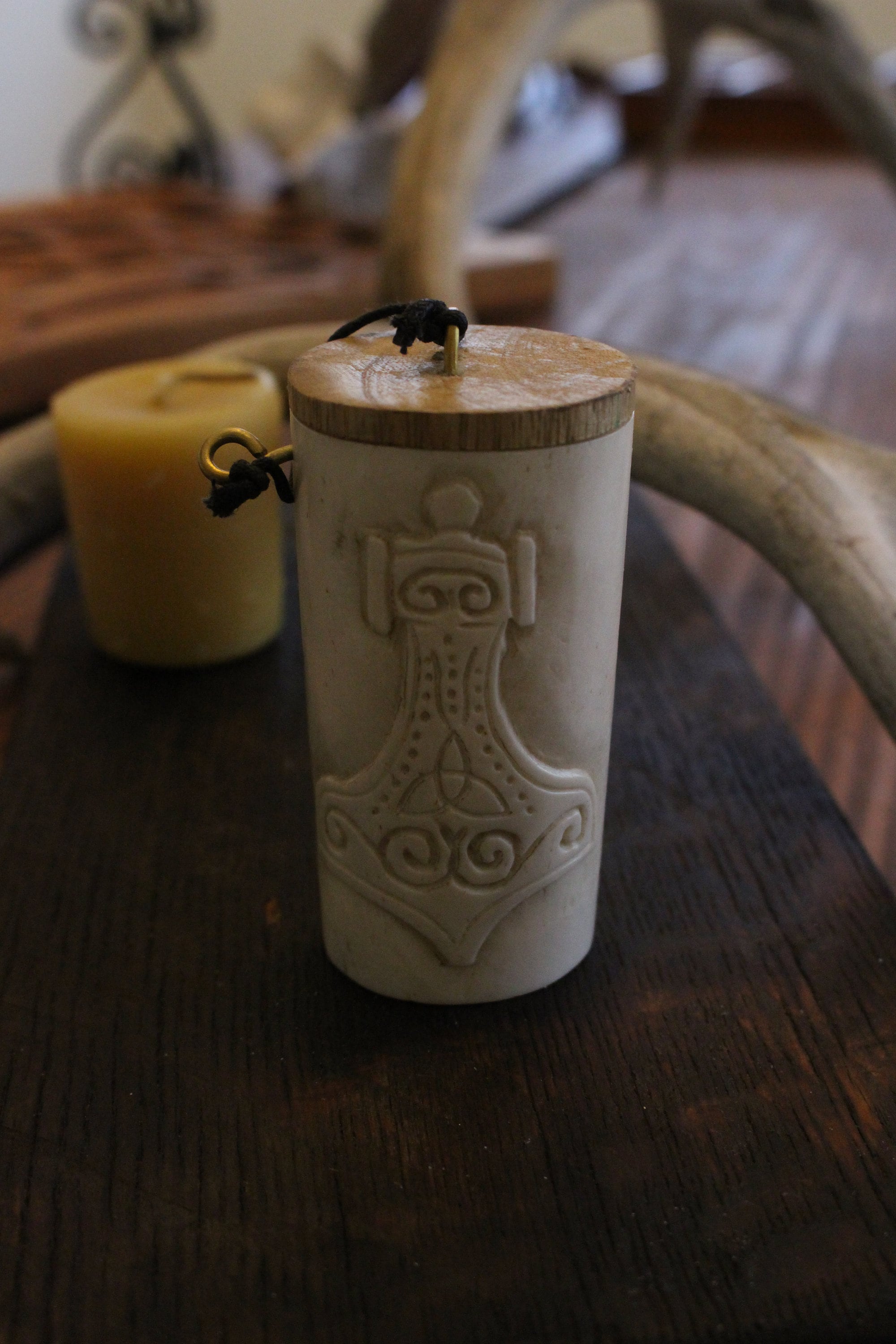 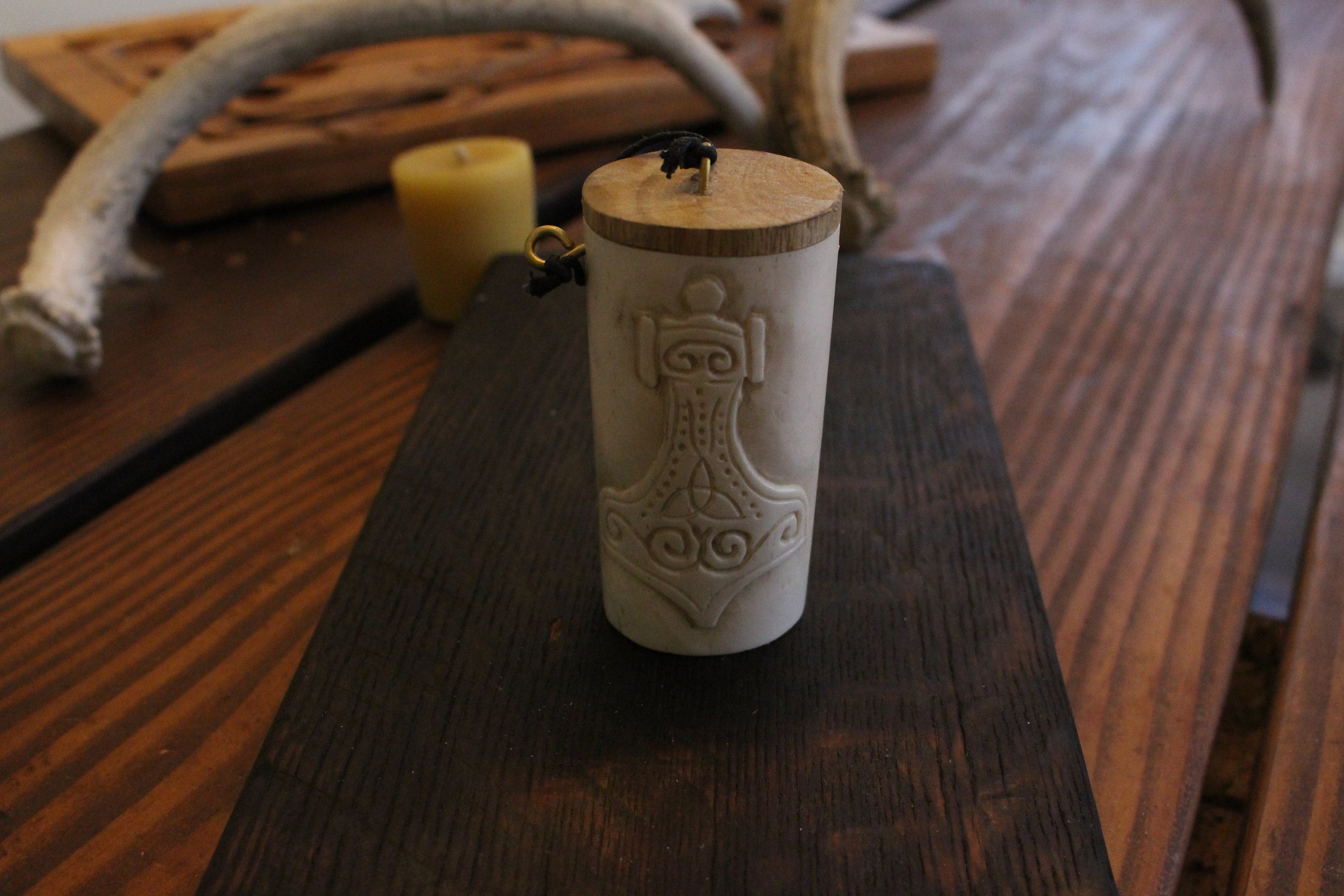 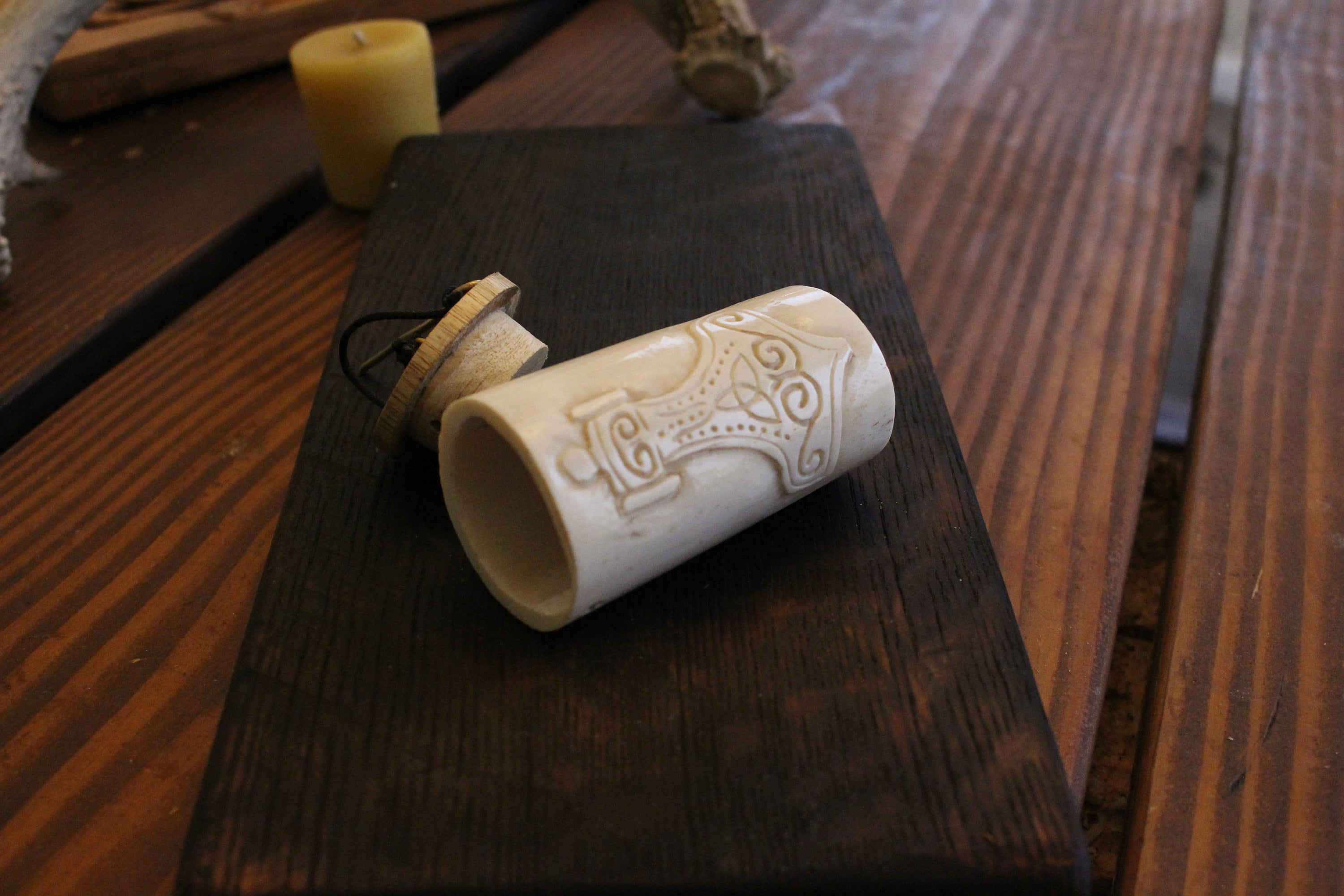 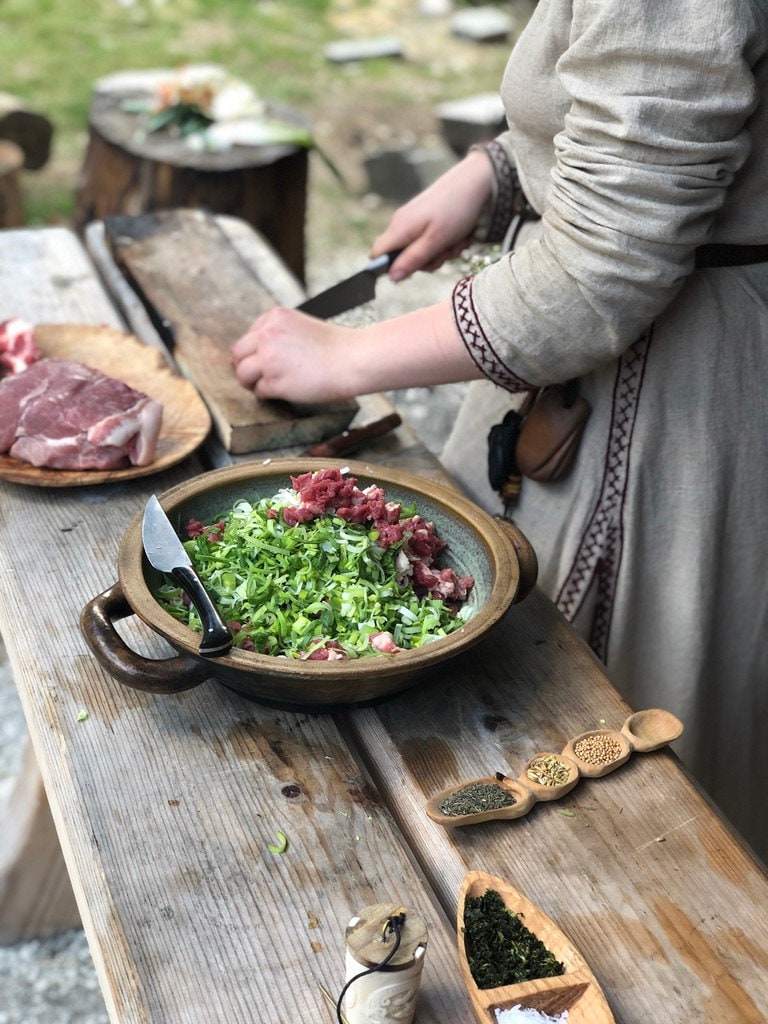 This salt shaker is hand carved with Thors Hammer, Mjolnir.

The carving was wonderful I was hoping they were more air tight but I will adapt. It was exactly like the picture and I am happy with it.

The carving was wonderful I was hoping they were more air tight but I will adapt. It was exactly like the picture and I am happy with it.