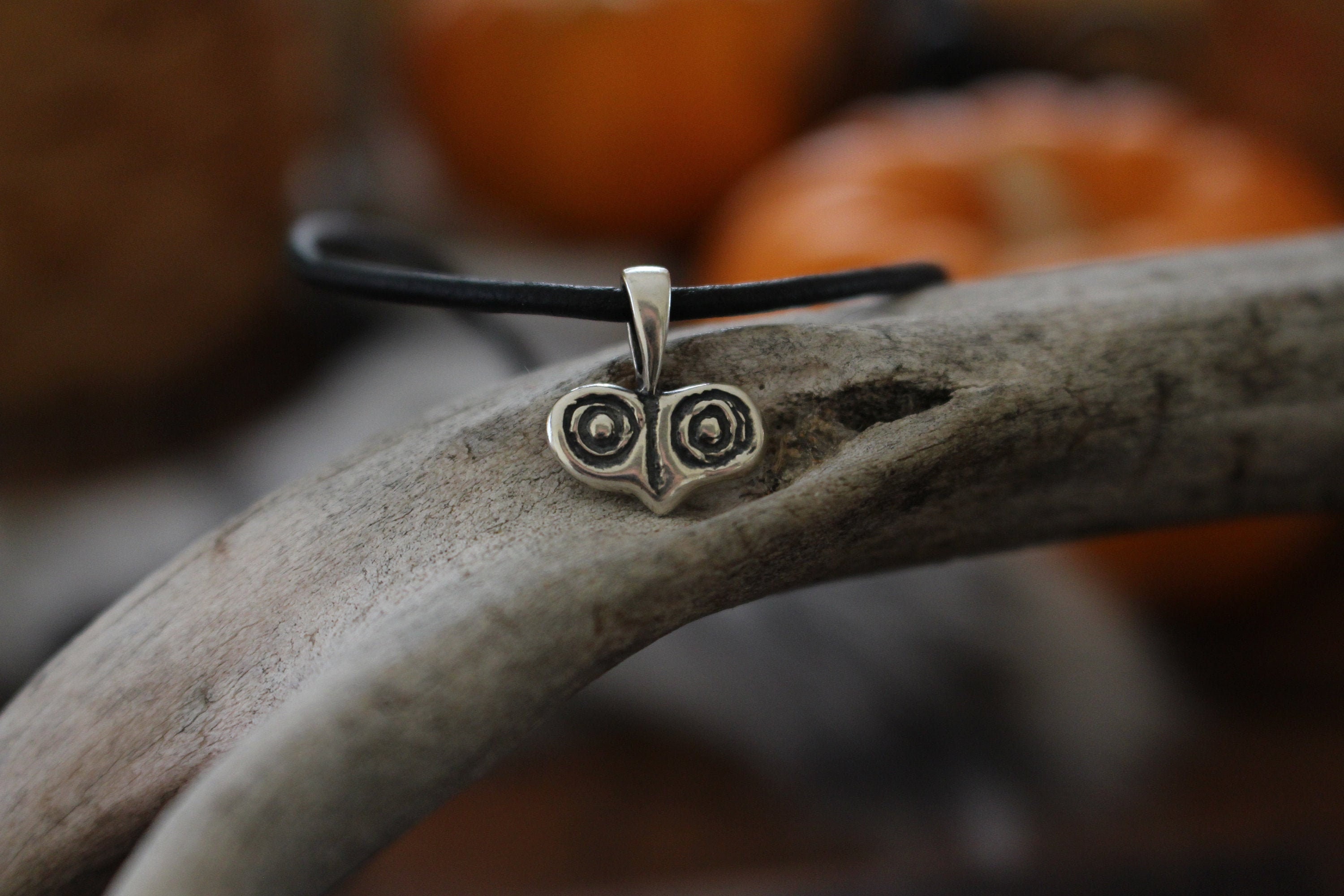 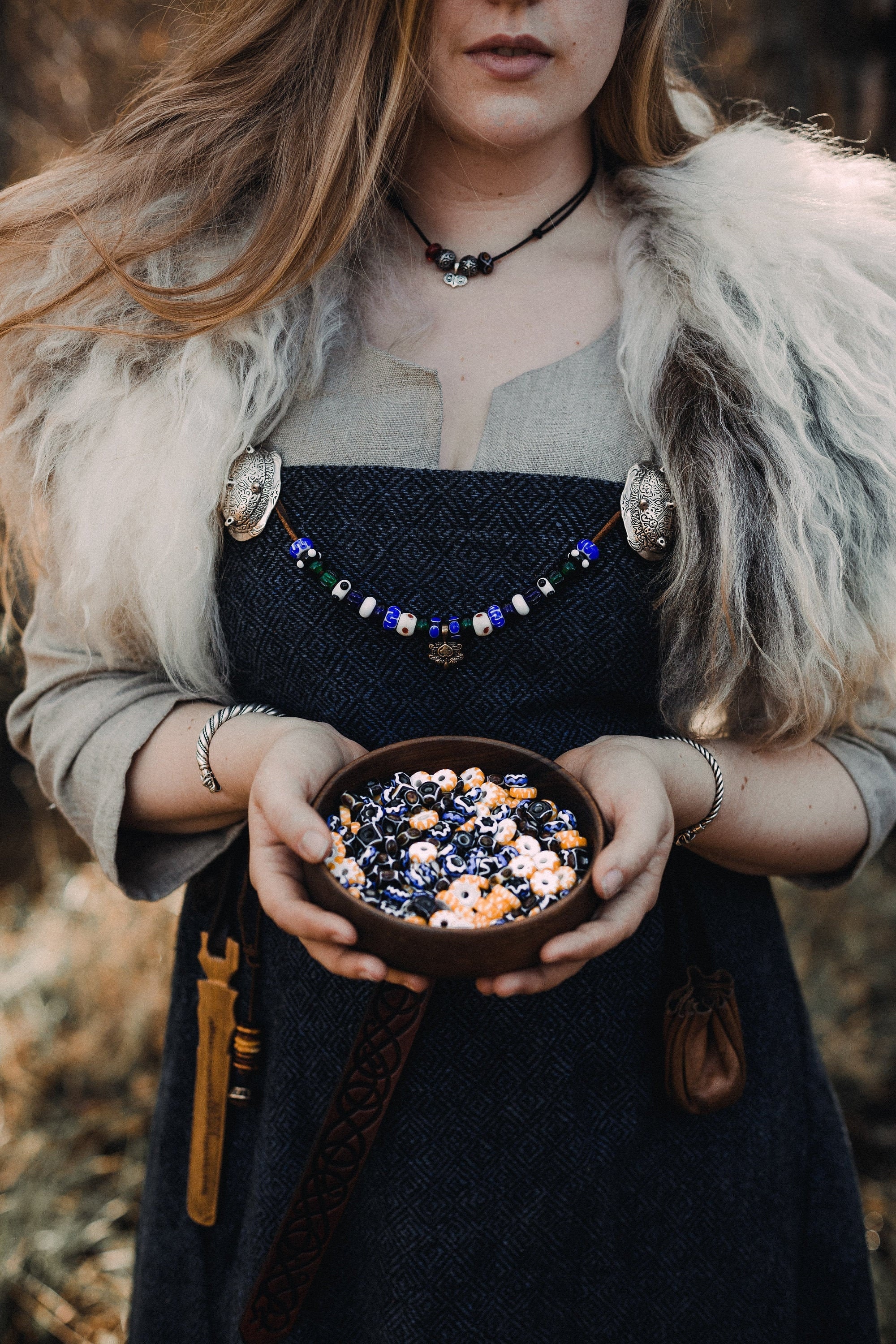 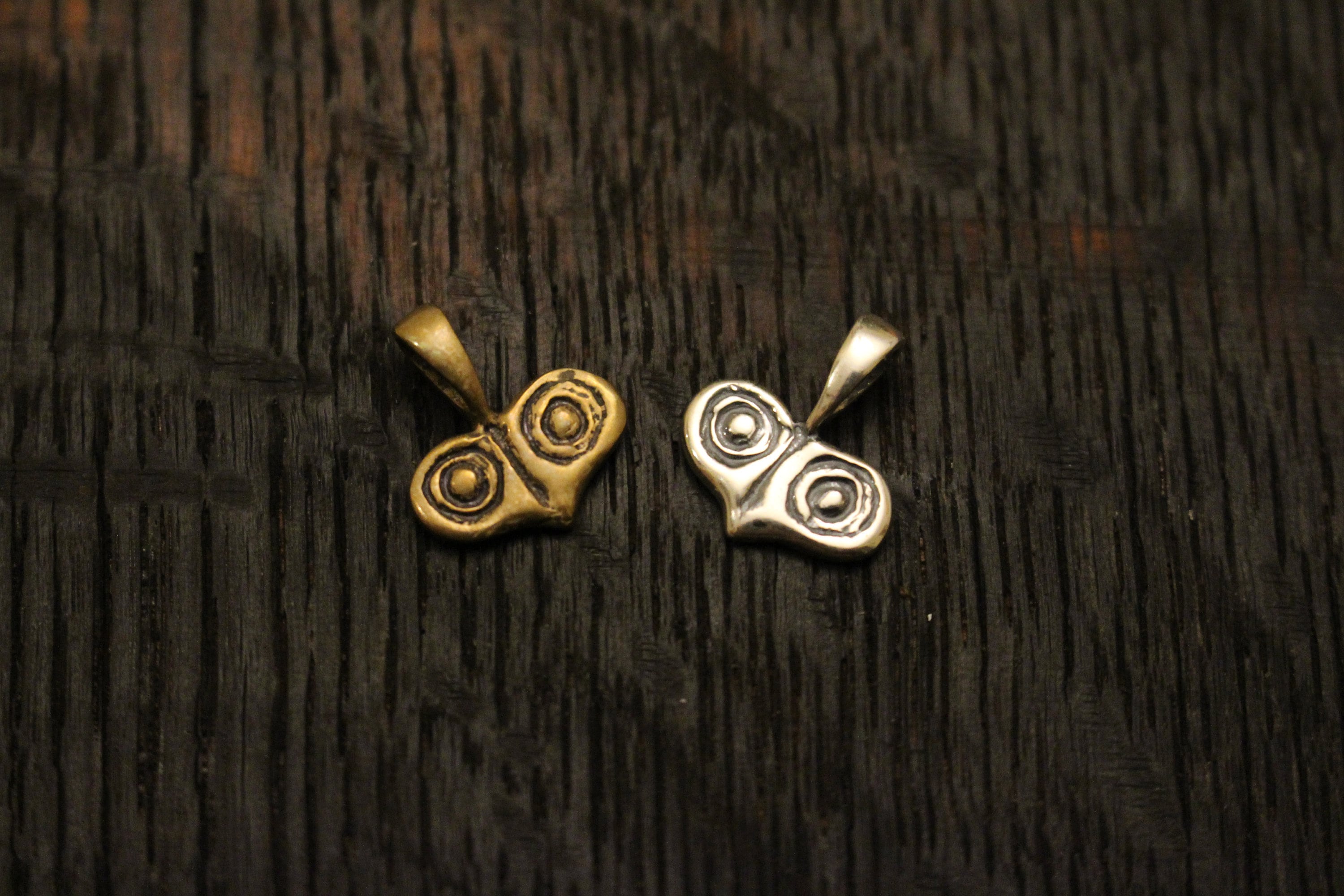 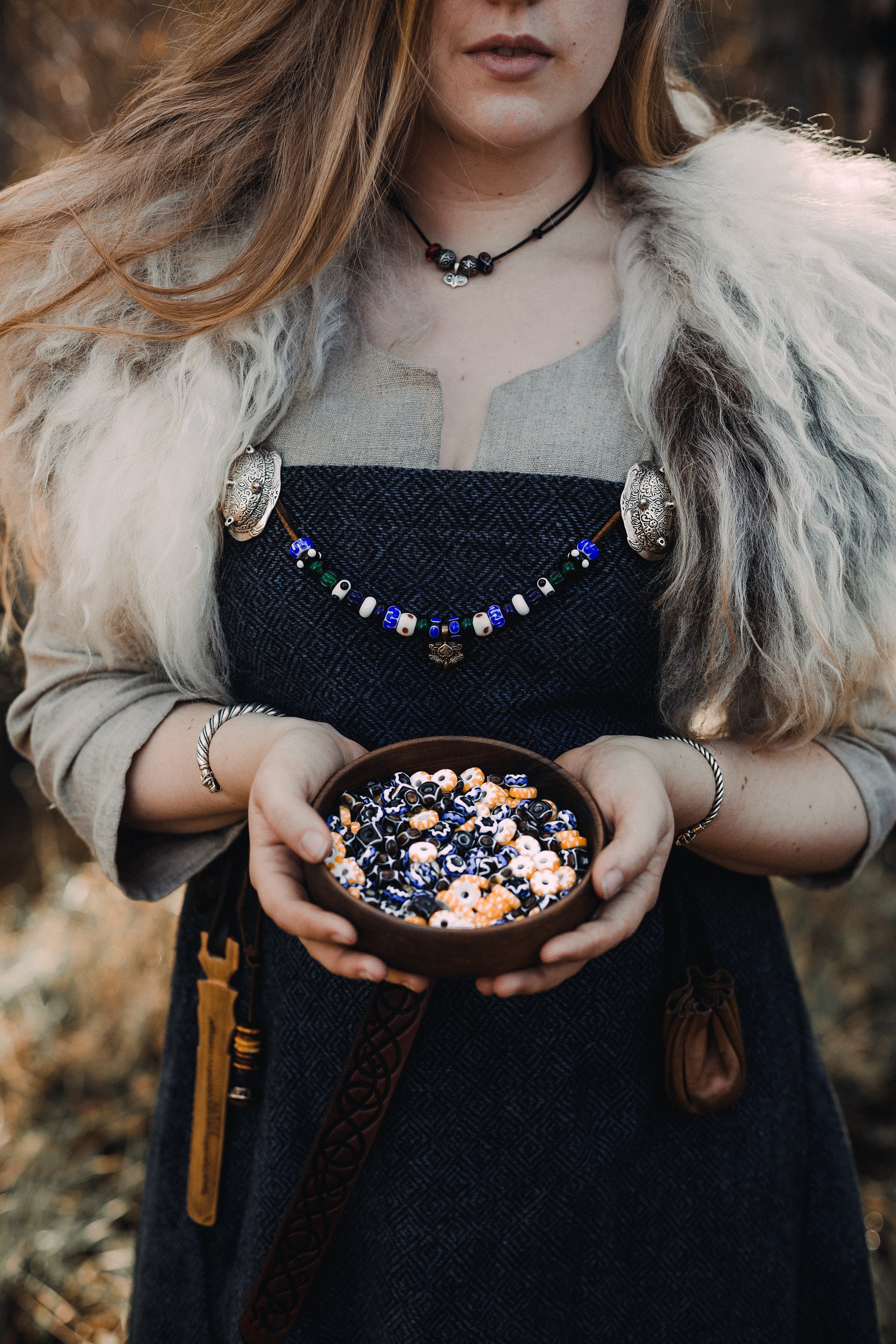 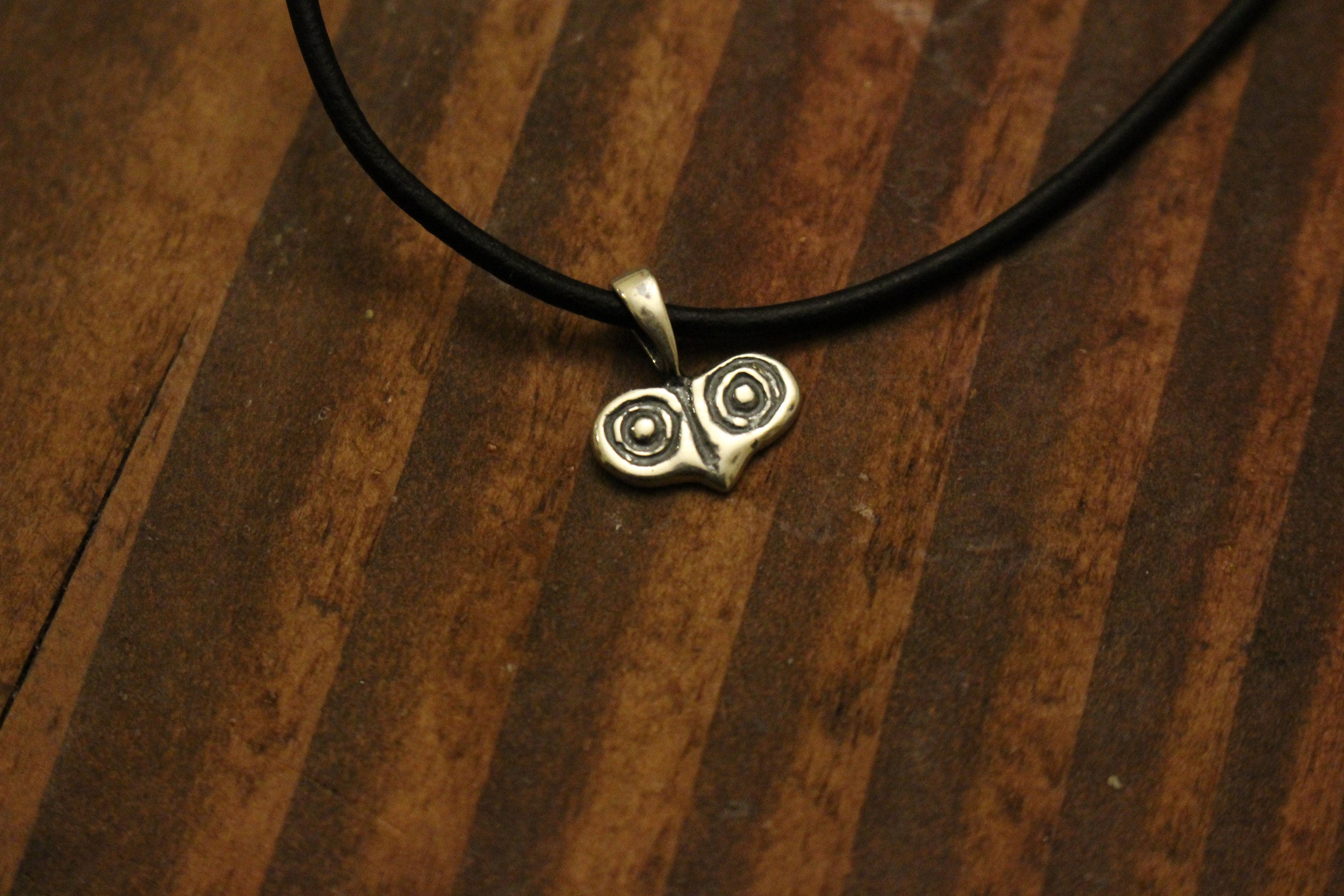 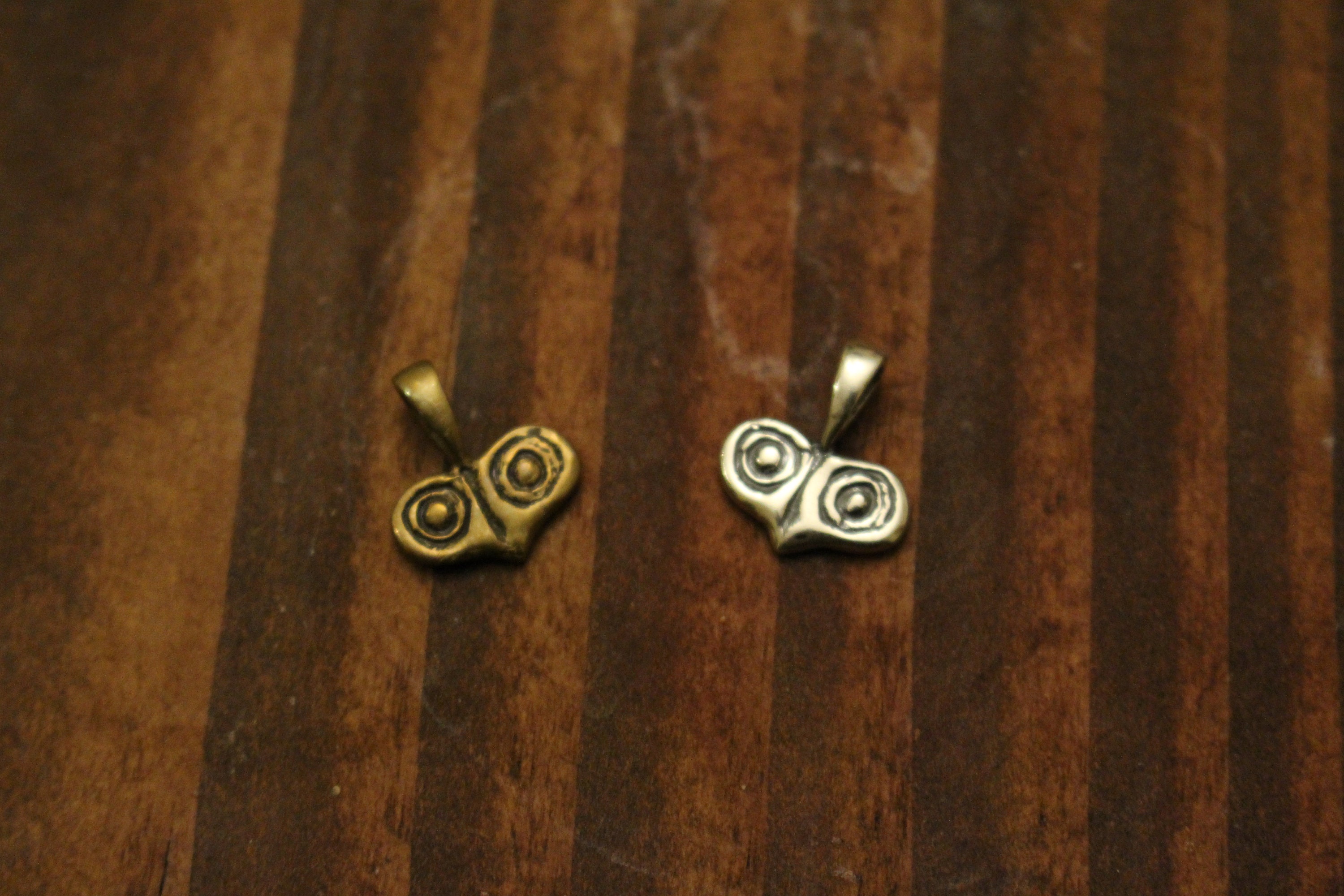 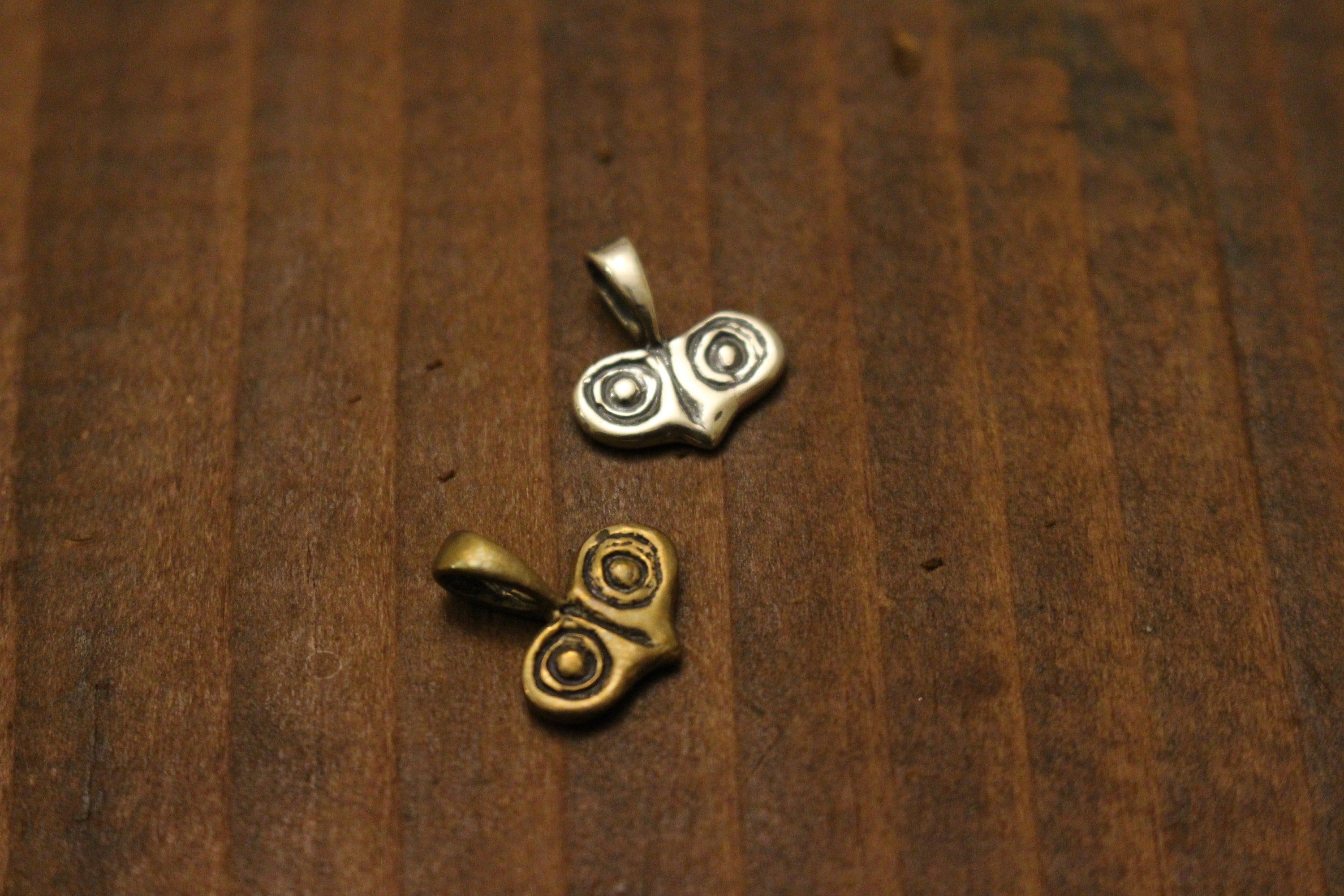 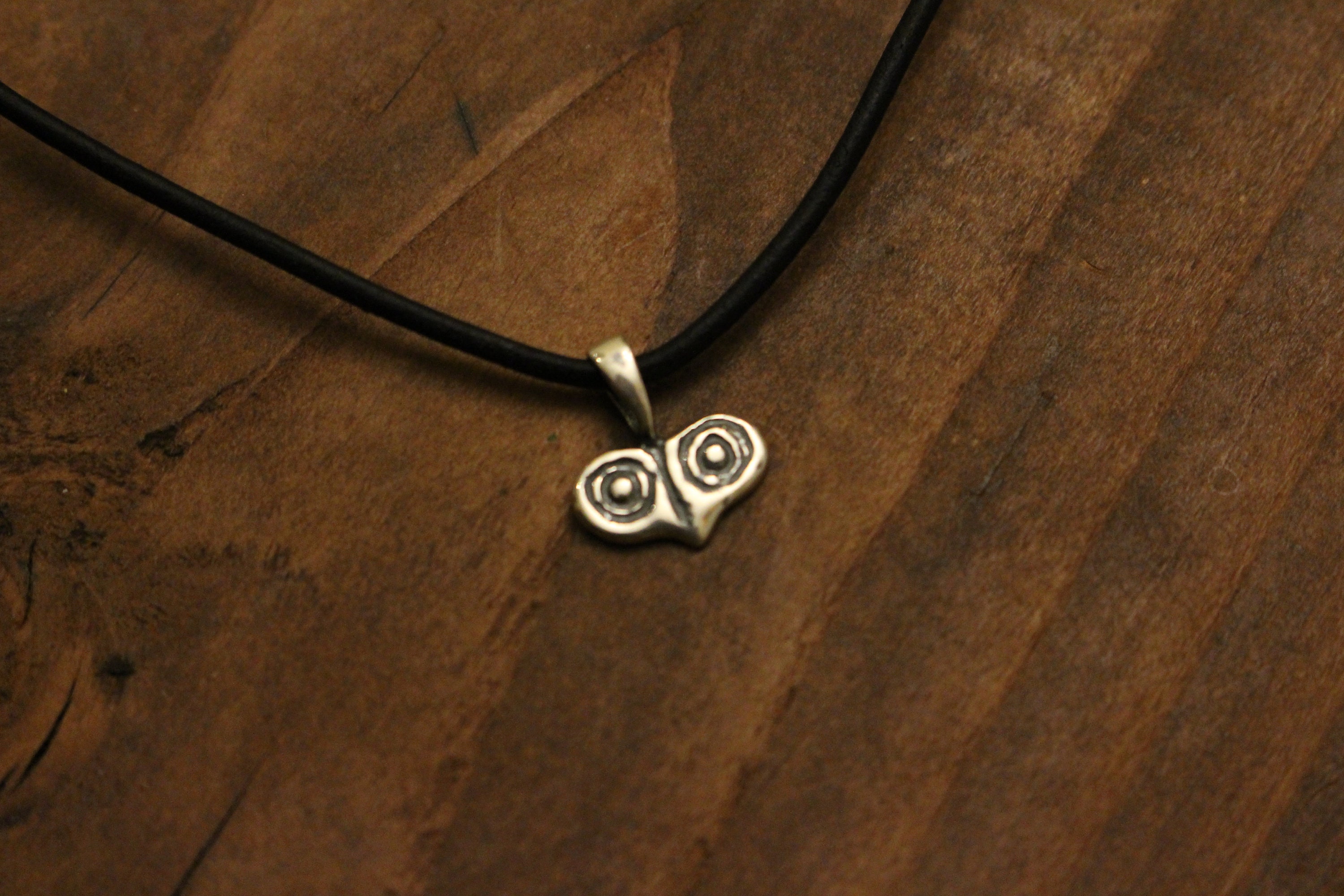 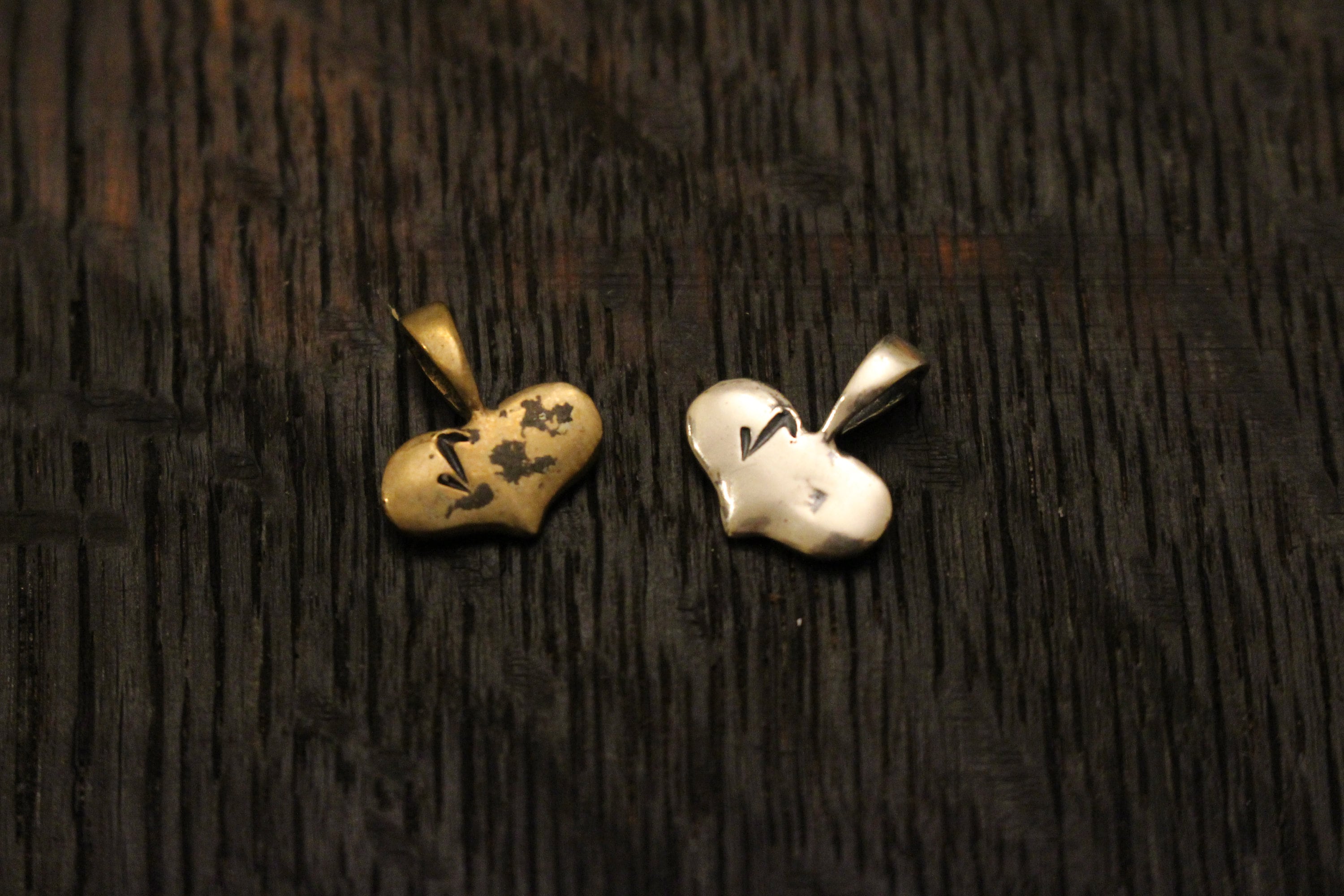 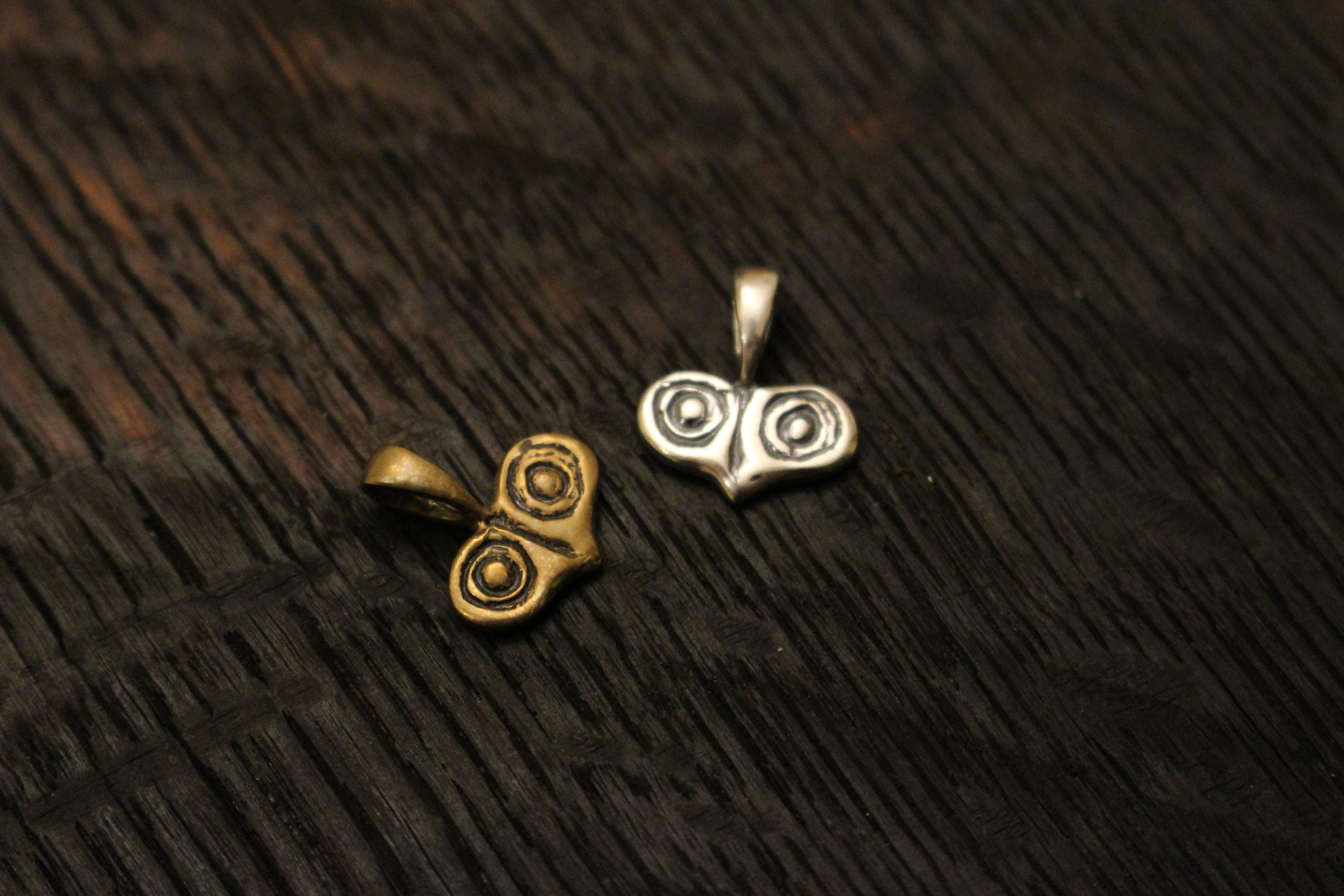 This Minimalistic pendent is an exact replica of a Rus’ Viking belt mount from the 9th century and was cast directly from the original historical artifact. The image likely depicts a Valkyrie, with owl-like features and a striking gaze.

I purchased this along with some beads and am very pleased. The prices were appropriate for the excellent quality. Customer service was prompt and helpful. Would definitely shop here again.

These are so cute and the quality is great! Well done.

These are so cute and the quality is great! Well done.

Perfectly perfect sterling silver valkyrie charm! I put it on a 14 inch chain and it looks awesome!! Choker length looks ideal!Thank you so much!