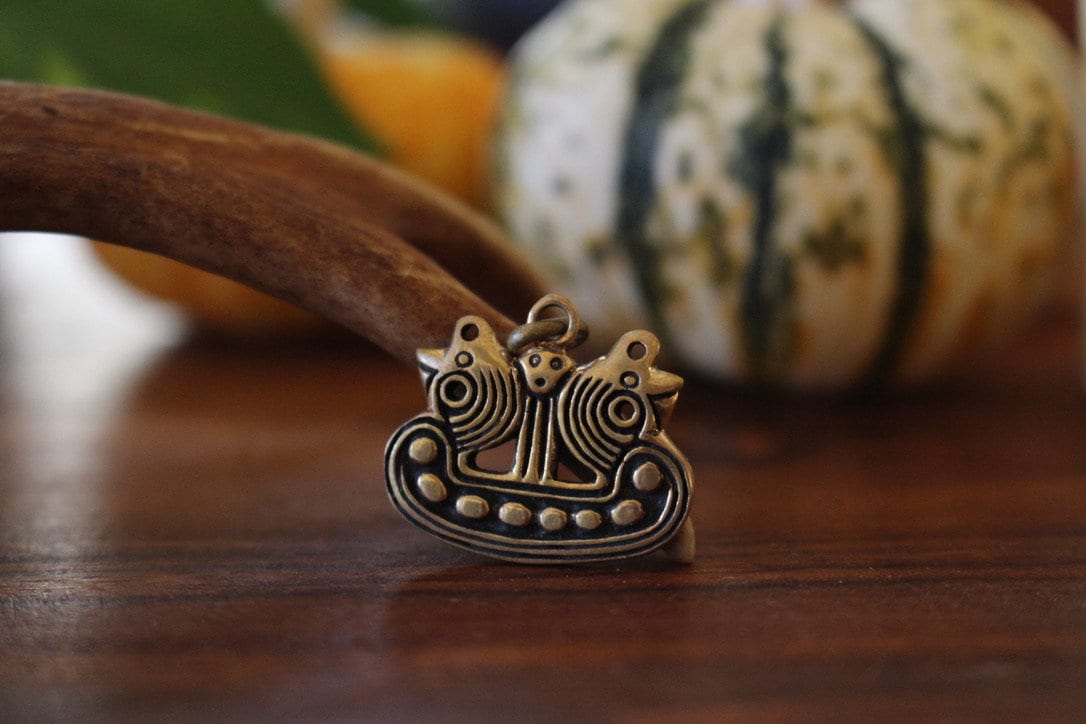 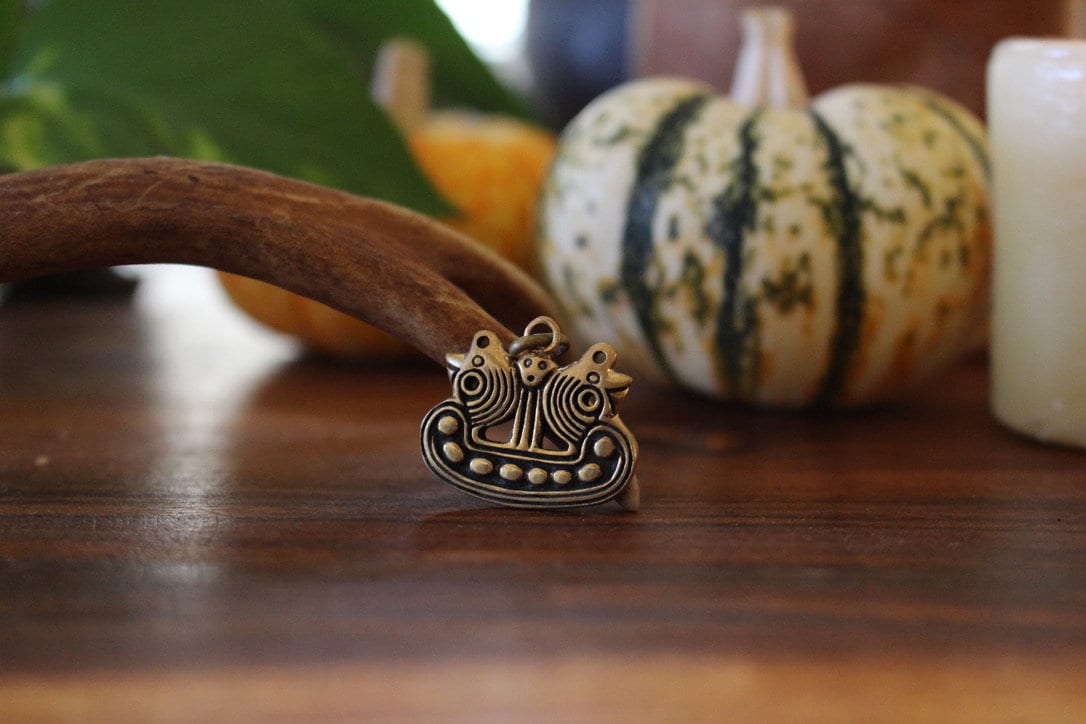 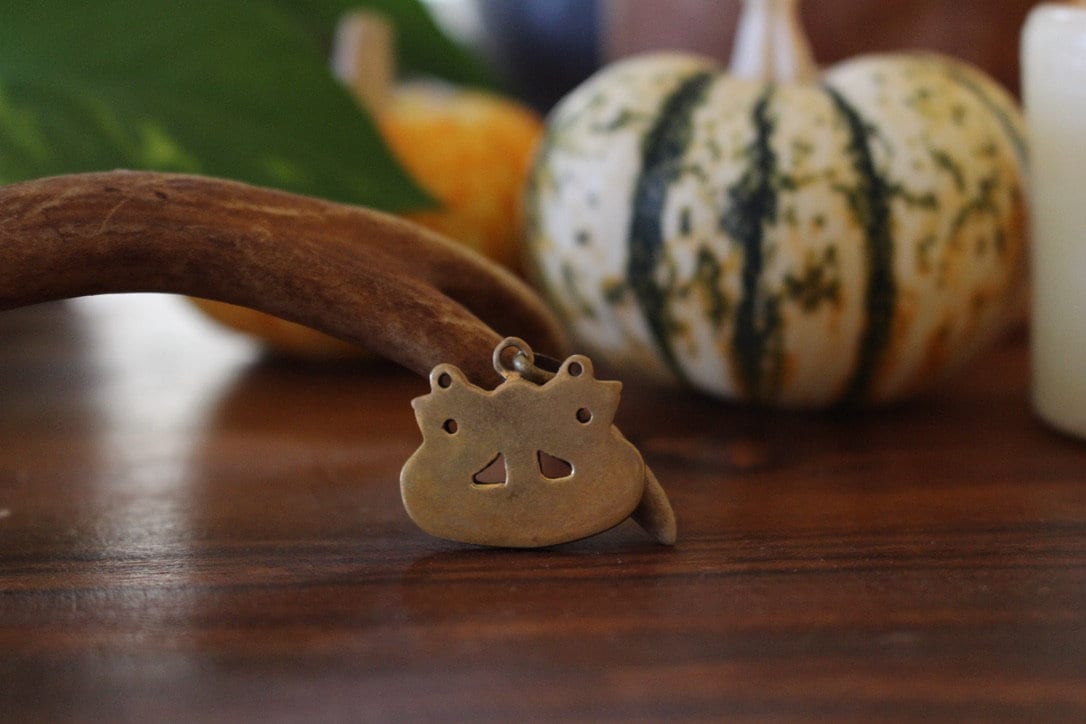 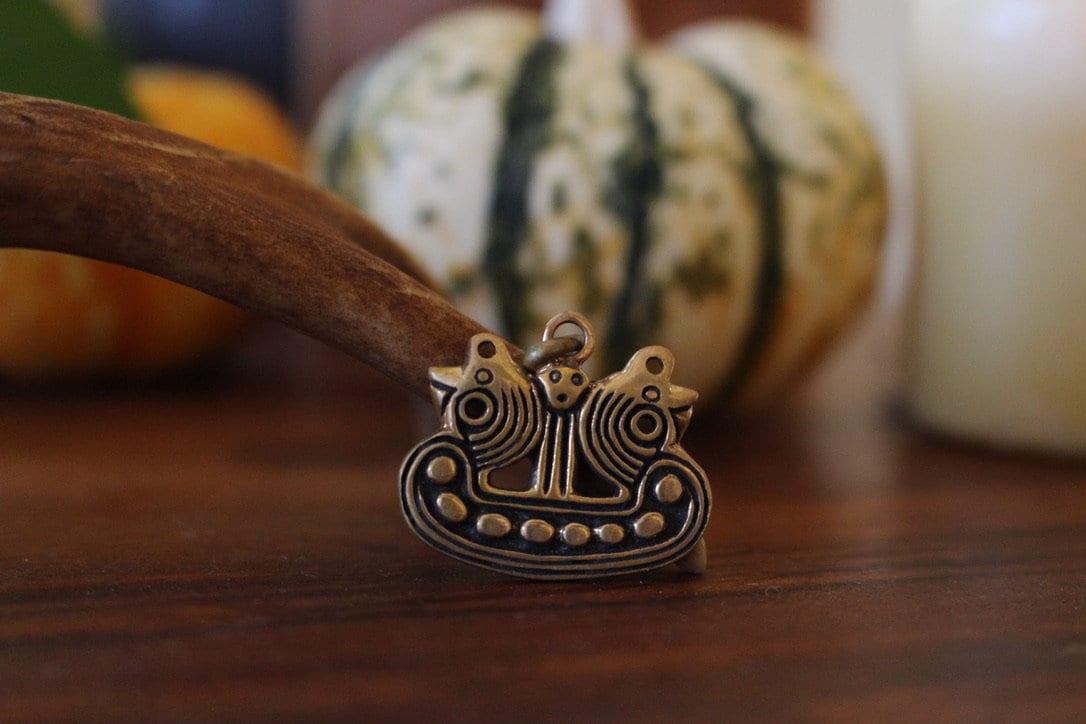 Few ancient images command a feeling of respect, awe, fear, like that of a Viking ship. These masterpieces of craftsmanship were the reason the Viking Age came to fruition.

Identifiable by their slender shape and often elaborate decor, they were built to traverse both oceans and rivers. Powered by the wind and the rowing of the crew, it was the domination of the water that made ancient Vikings so successful at their raiding and colonizing. Images of the ships are depicted in the ancient artwork of countless artifacts as a symbol for the era.

It is no wonder that the Viking ship was also the of choice for kingly and queenly burials, such as the famous spiralled prow of the Oseberg ship that now defines an entire Viking art style. Filled with precious grave goods and sacrifices, the body of the deceased was buried with the ship under a massive mound of soil, preserving their legacy and power.