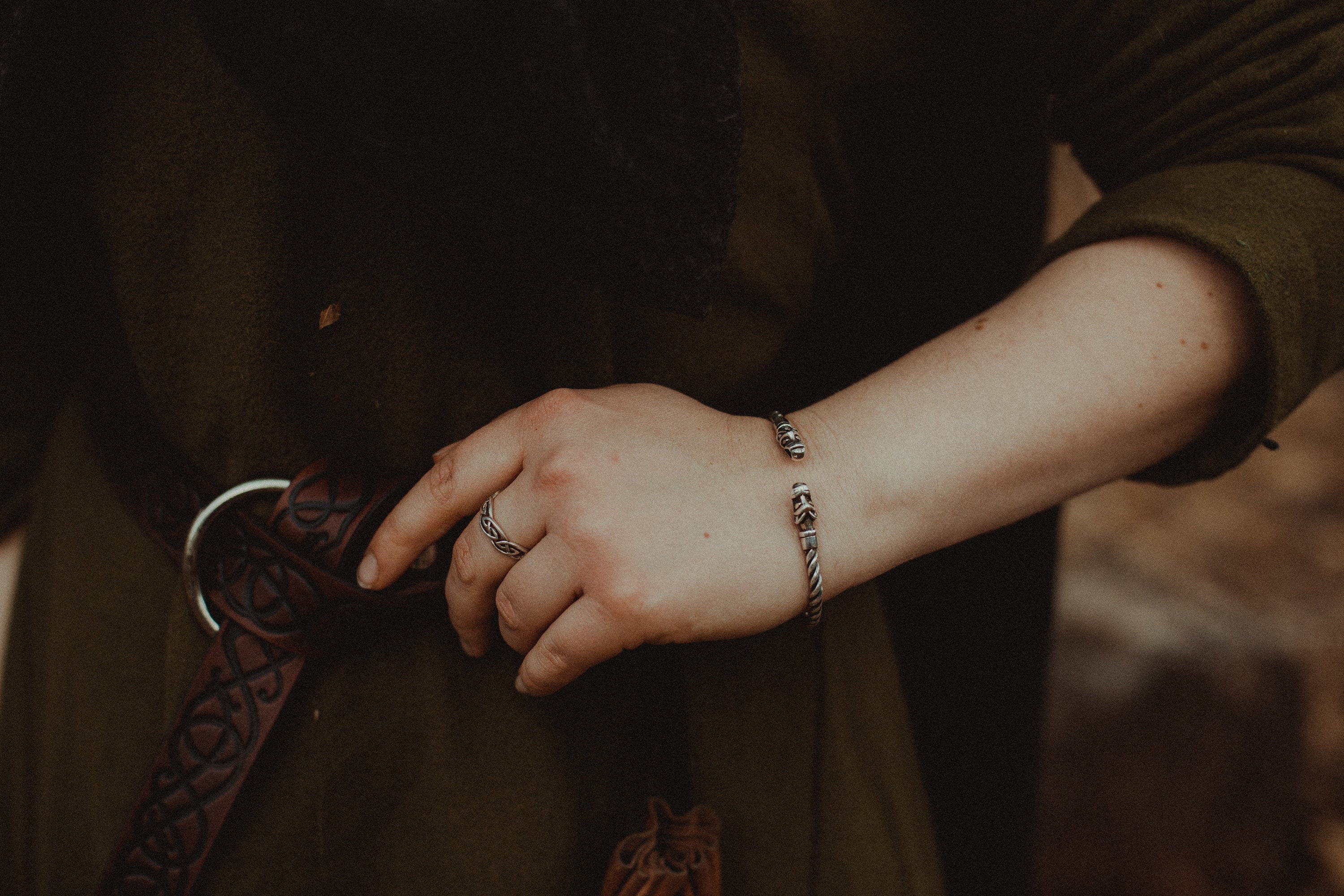 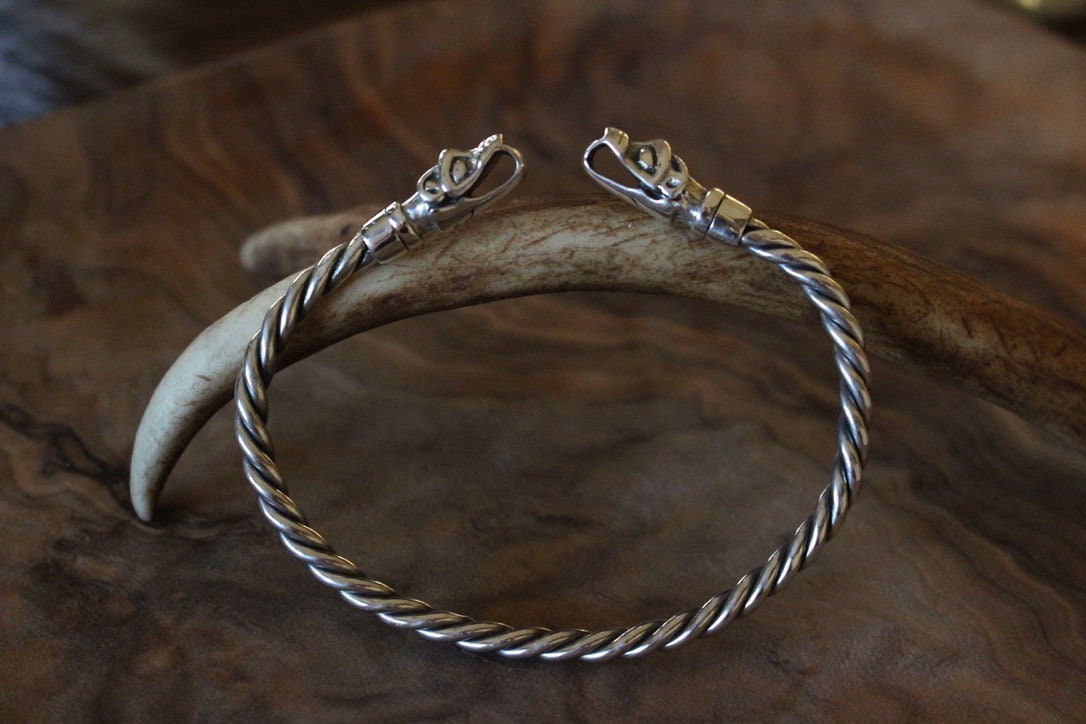 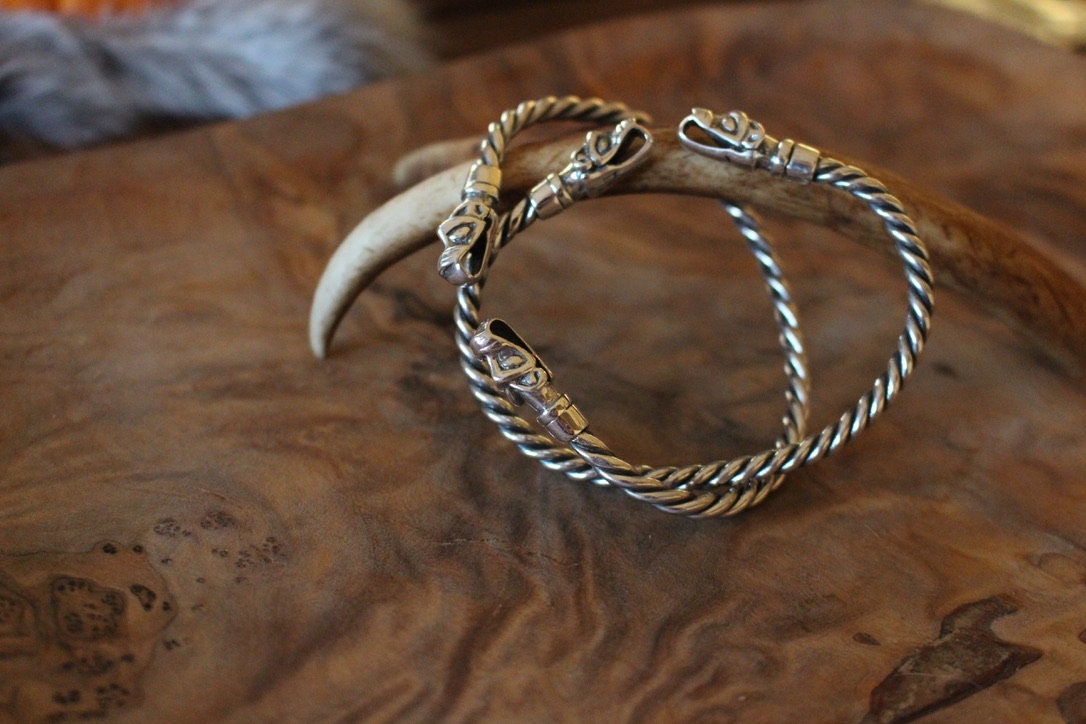 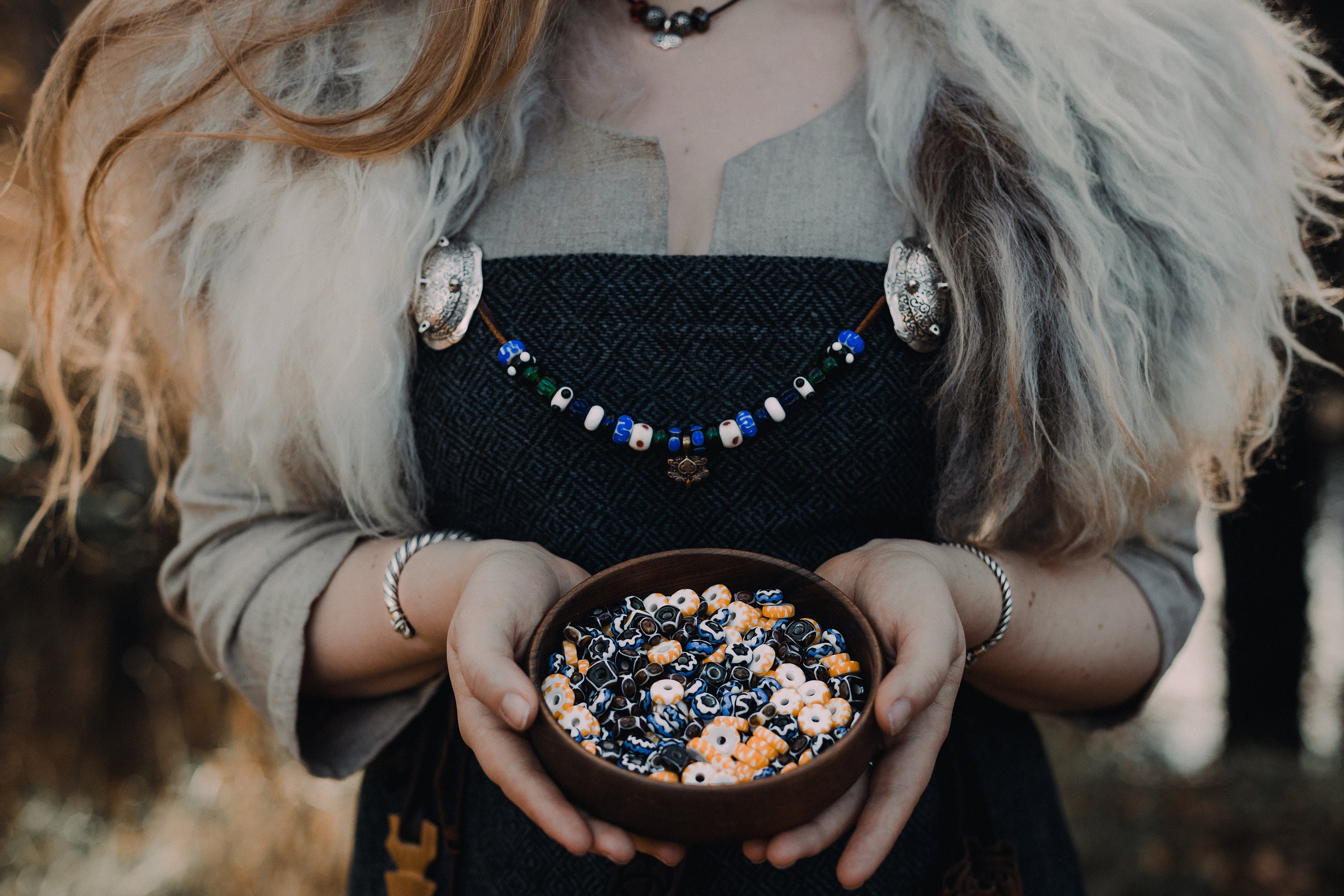 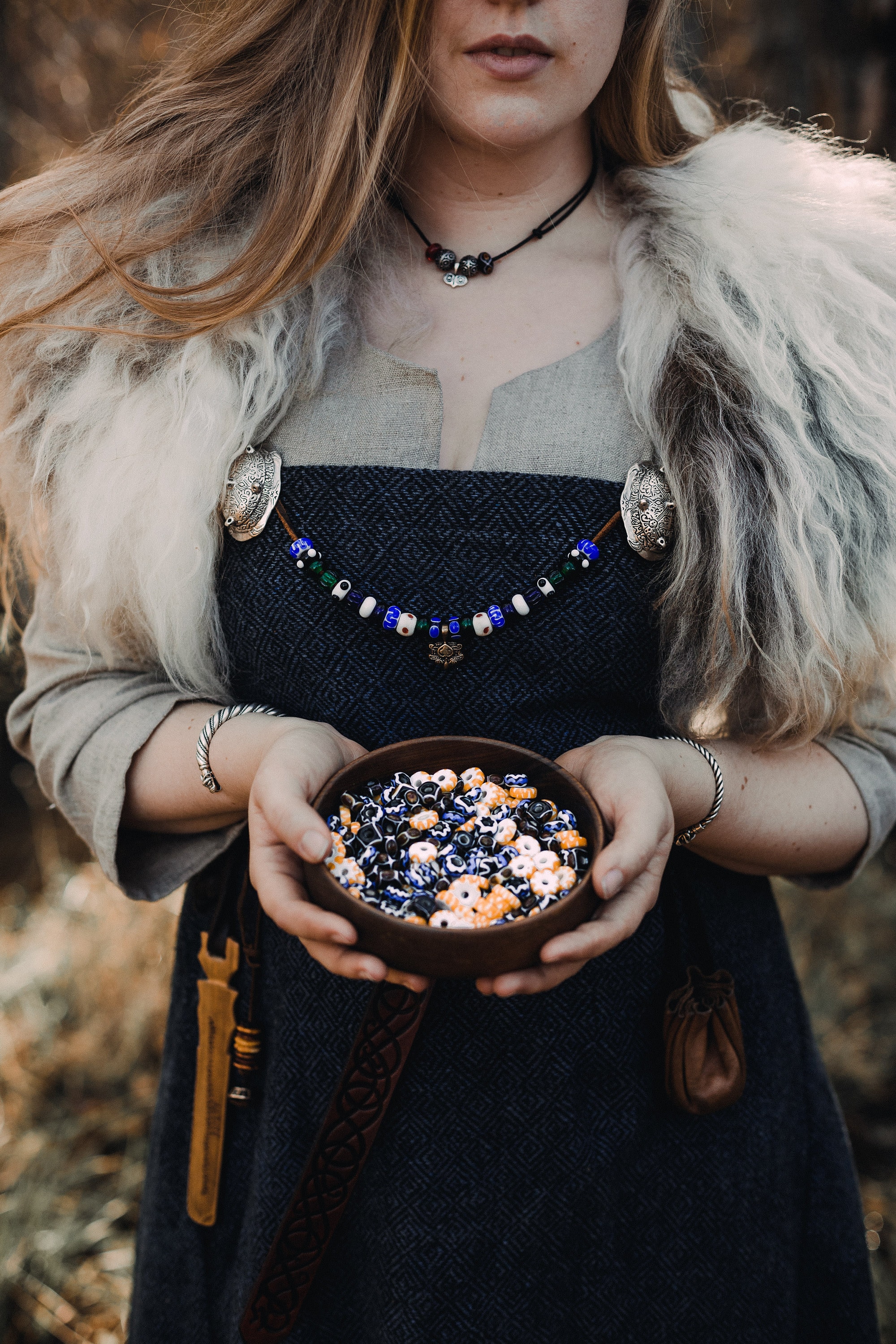 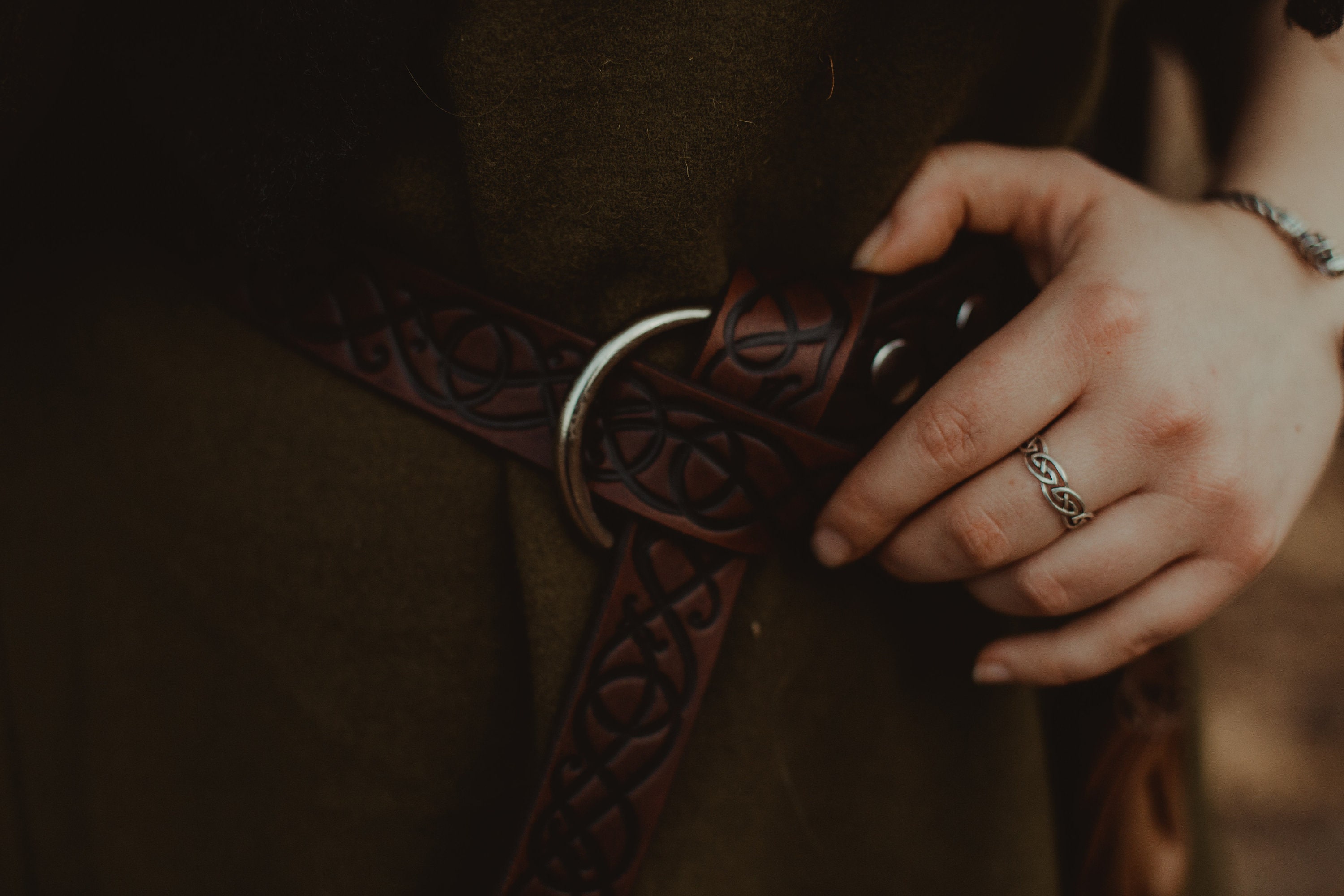 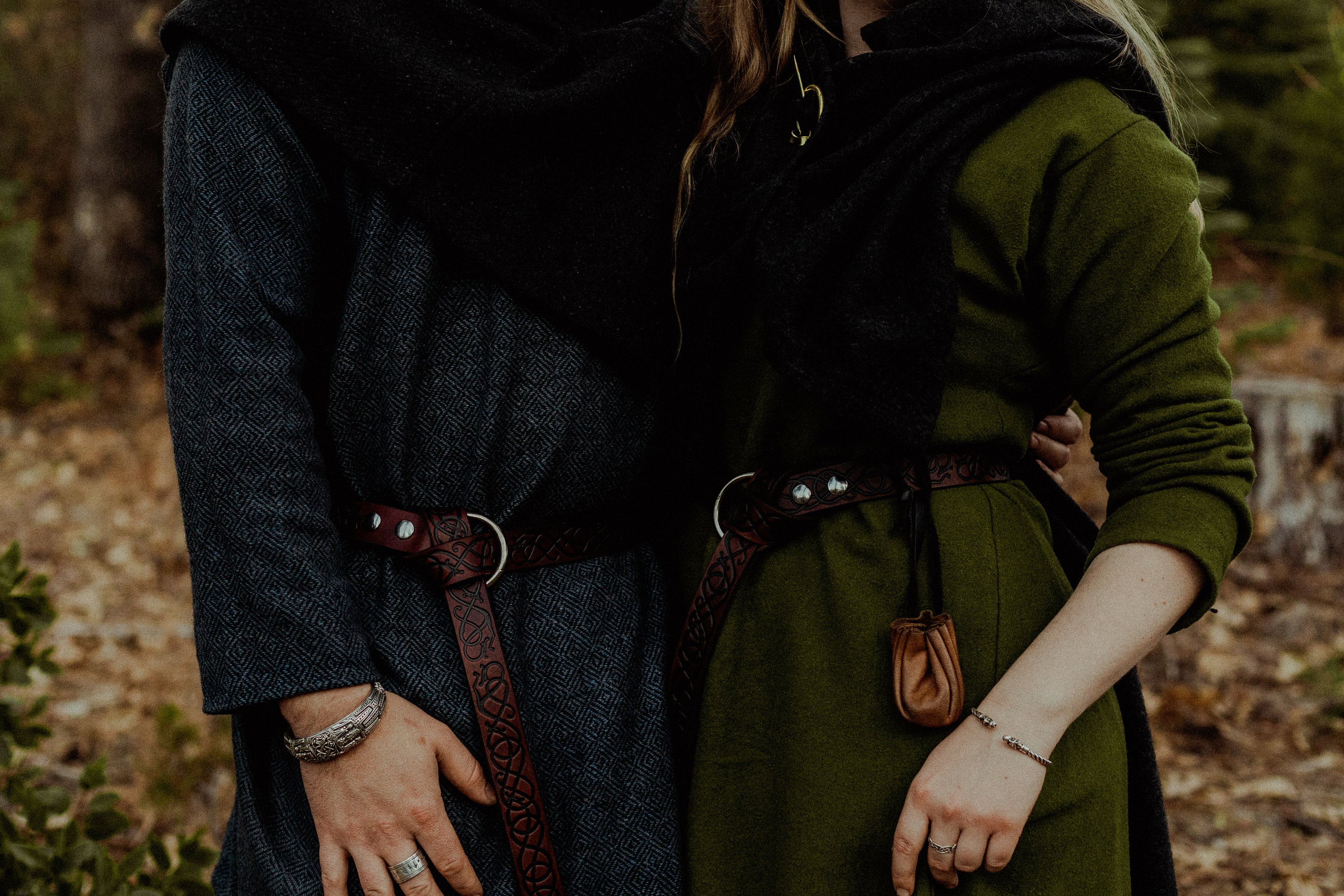 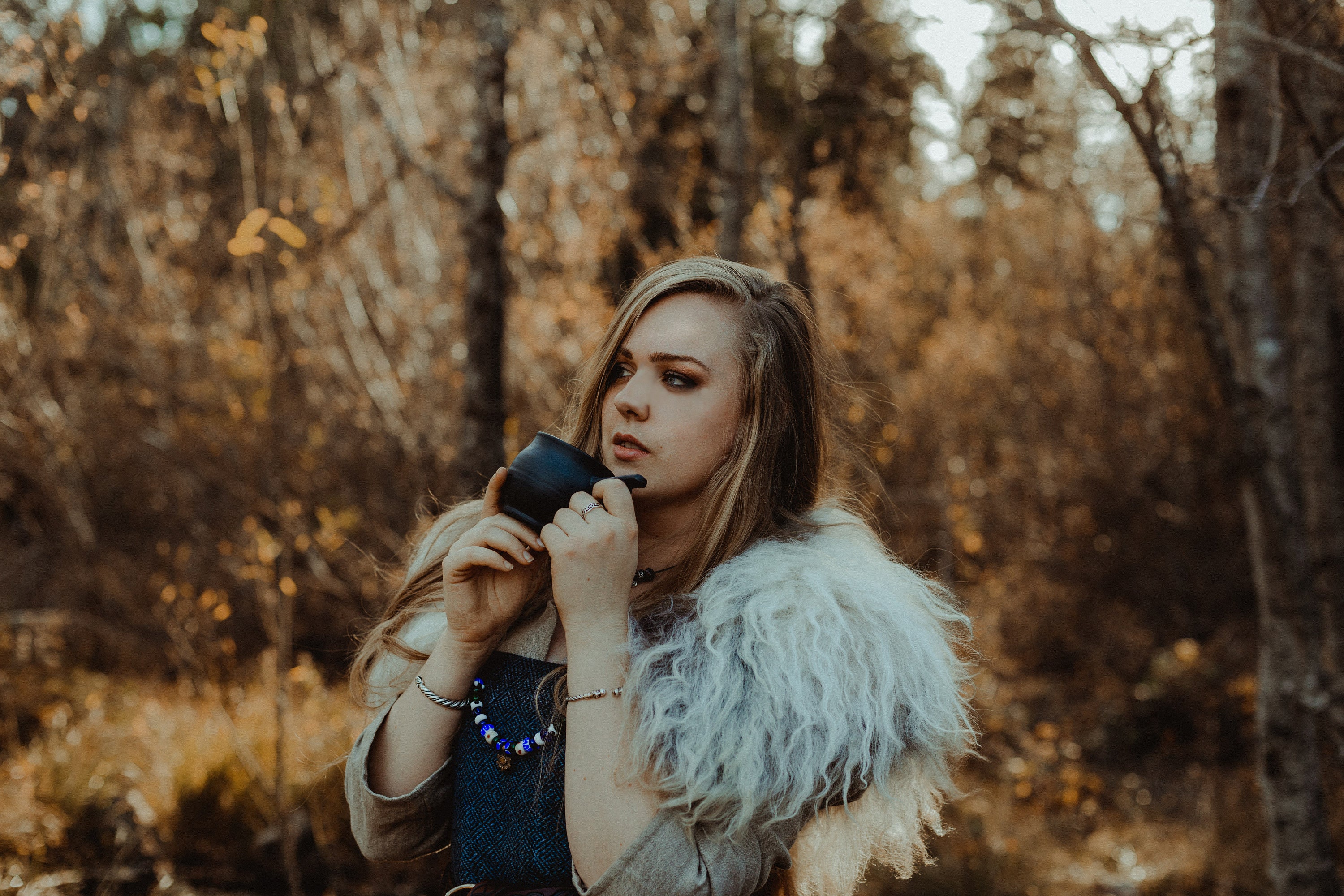 Size: hand twisted wires are a total diameter of 4mm

measure your wrist diameter before purchasing to ensure a proper fit.

This piece is a handmade based on the Icelandic wolf findings.

****
If you have any questions please feel free to message me!