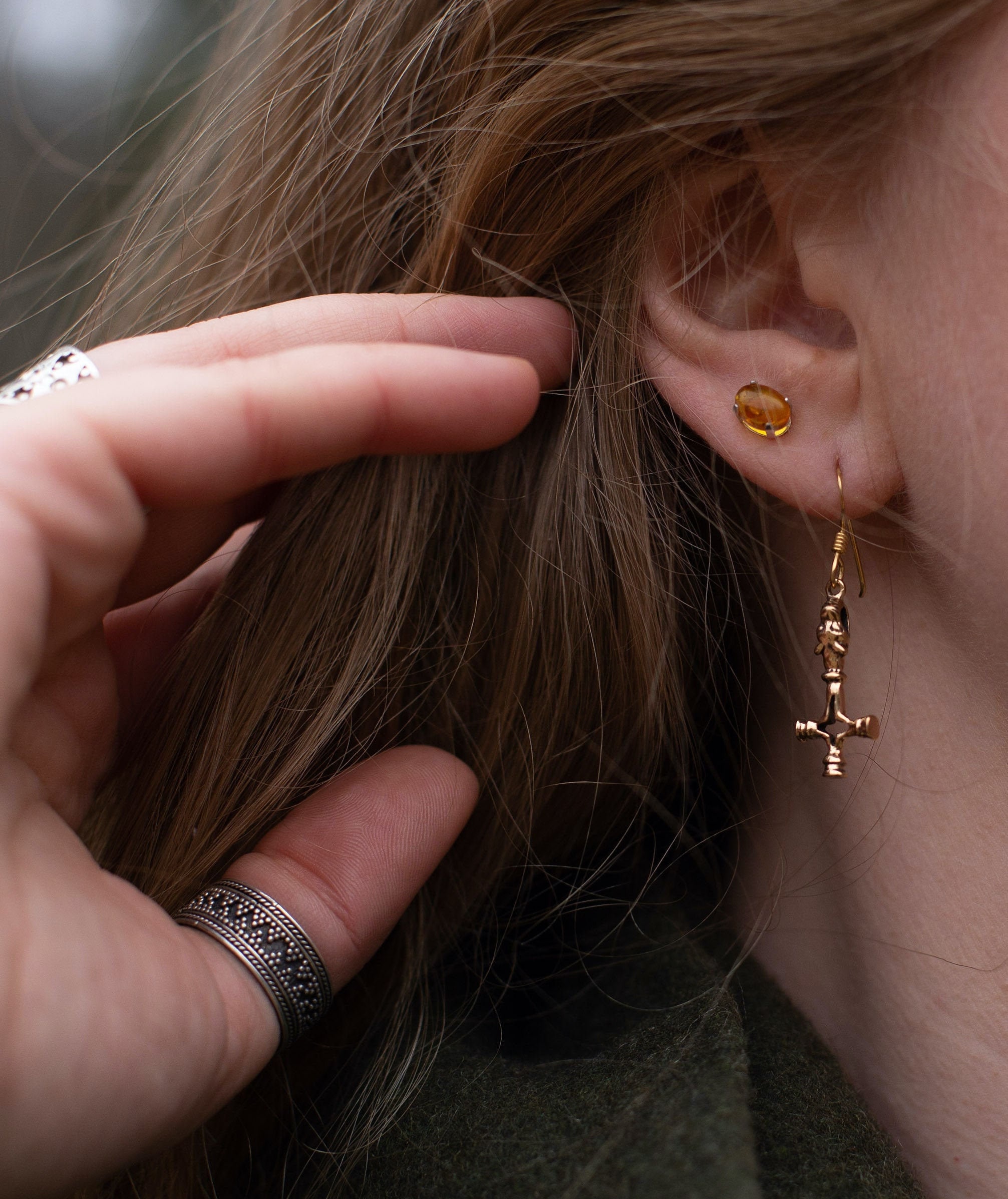 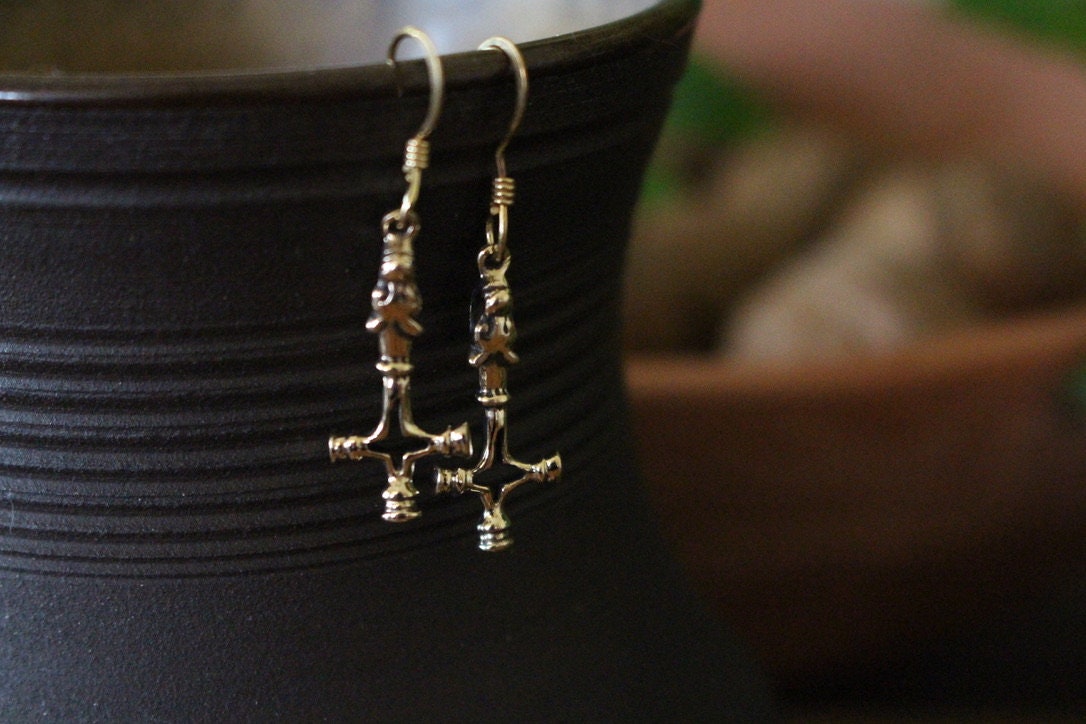 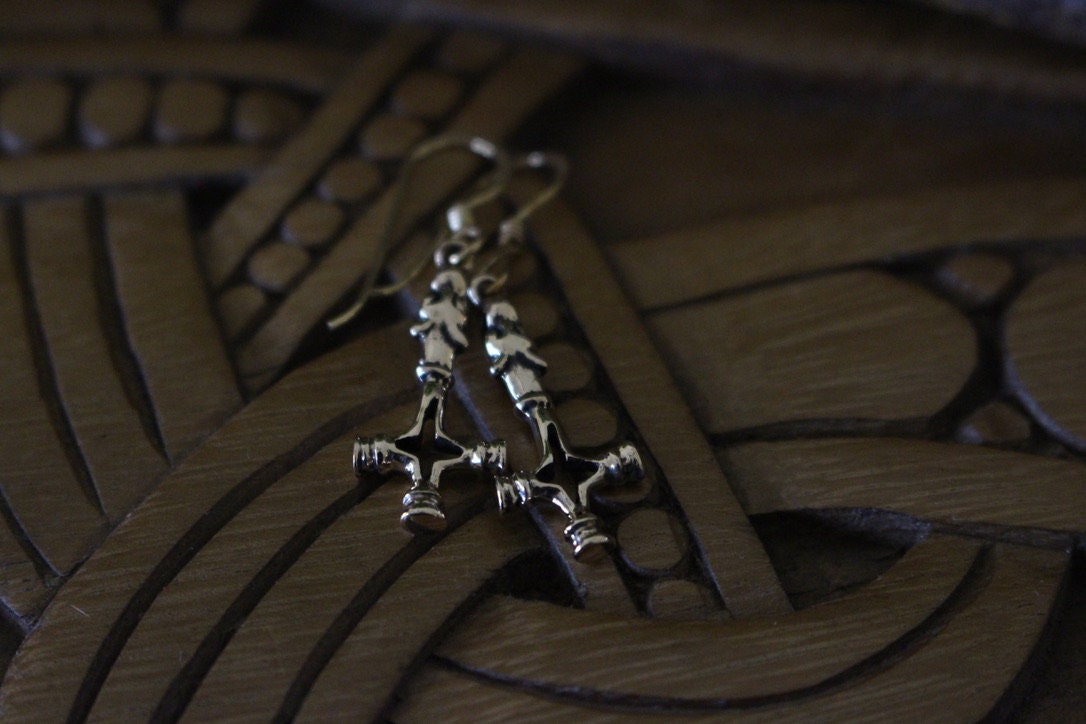 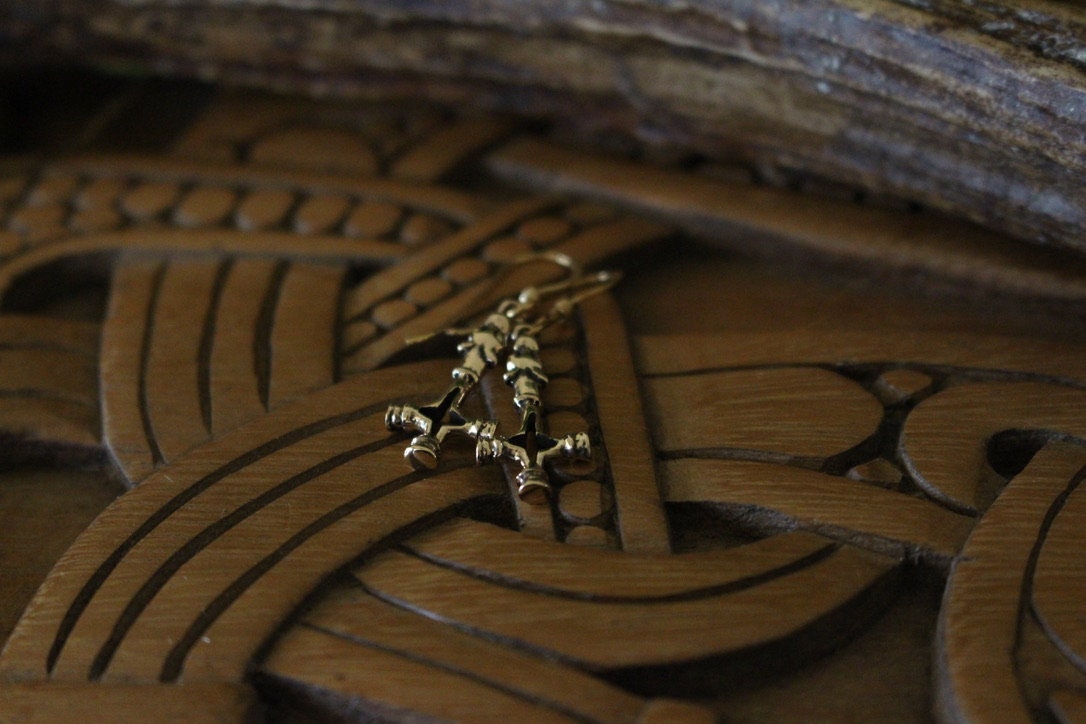 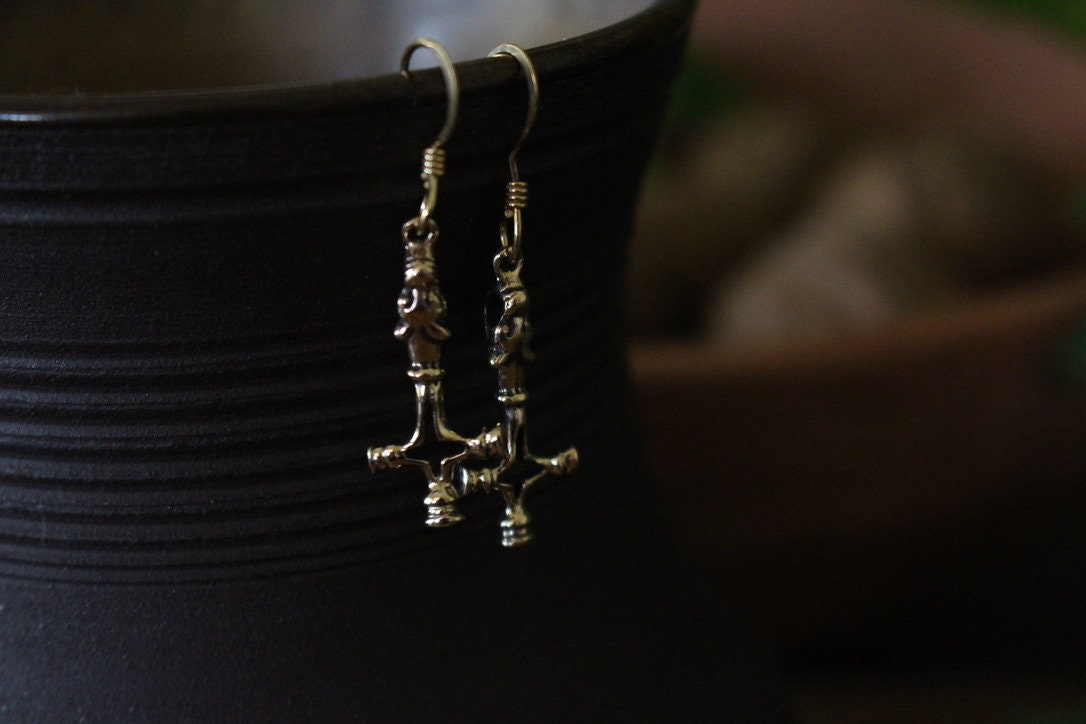 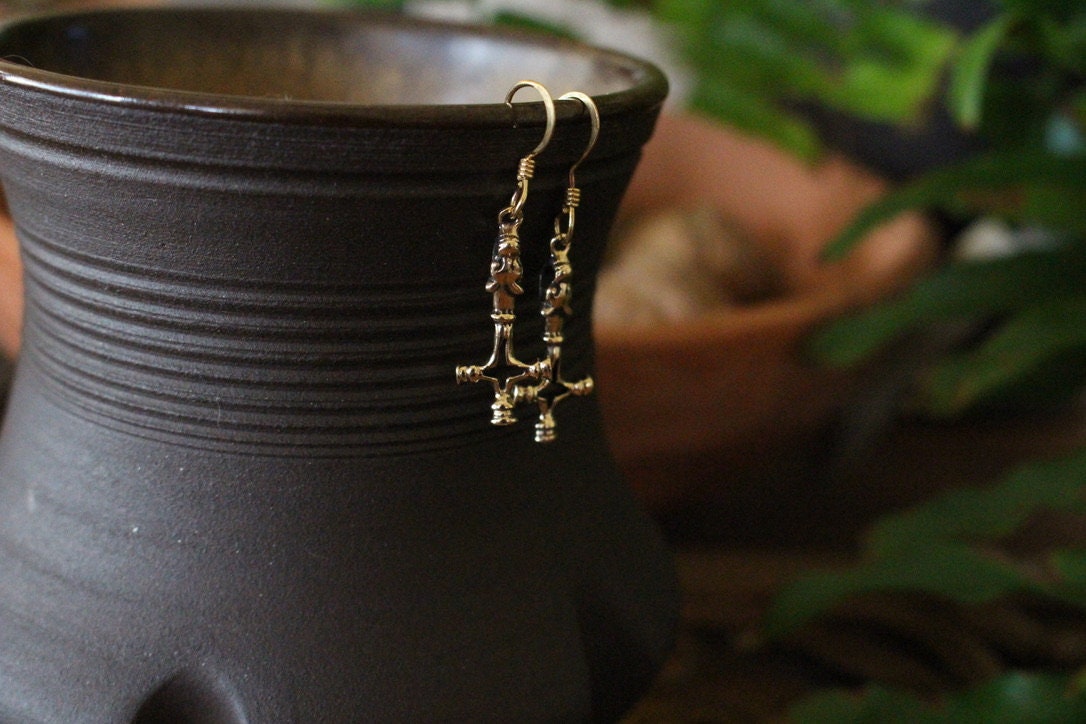 The Wolf is a replica from a Viking Age archaeological find in Iceland.

This hammer can also be purchased as a individual pendant to complete the set.

These were made in affiliation with Viking Kristall.

Awesome wolf motif! I also have the necklace and love it! This is one of my favorite shops for Viking trinkets, etc. Colin's leather work is the best! Shipping is fast too.