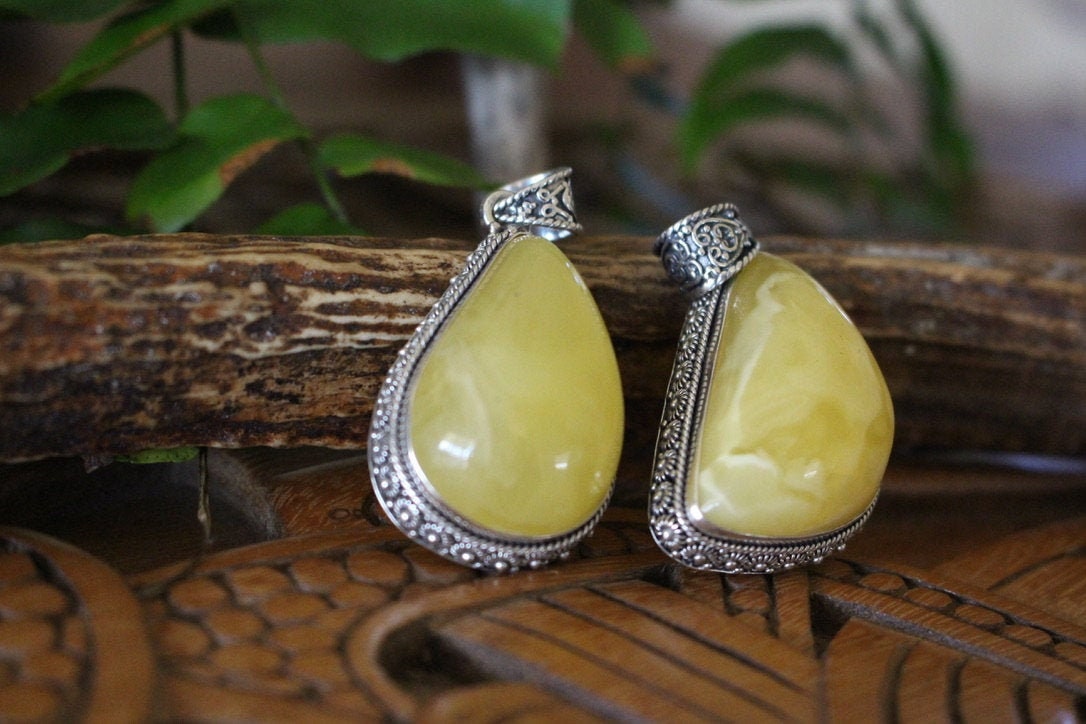 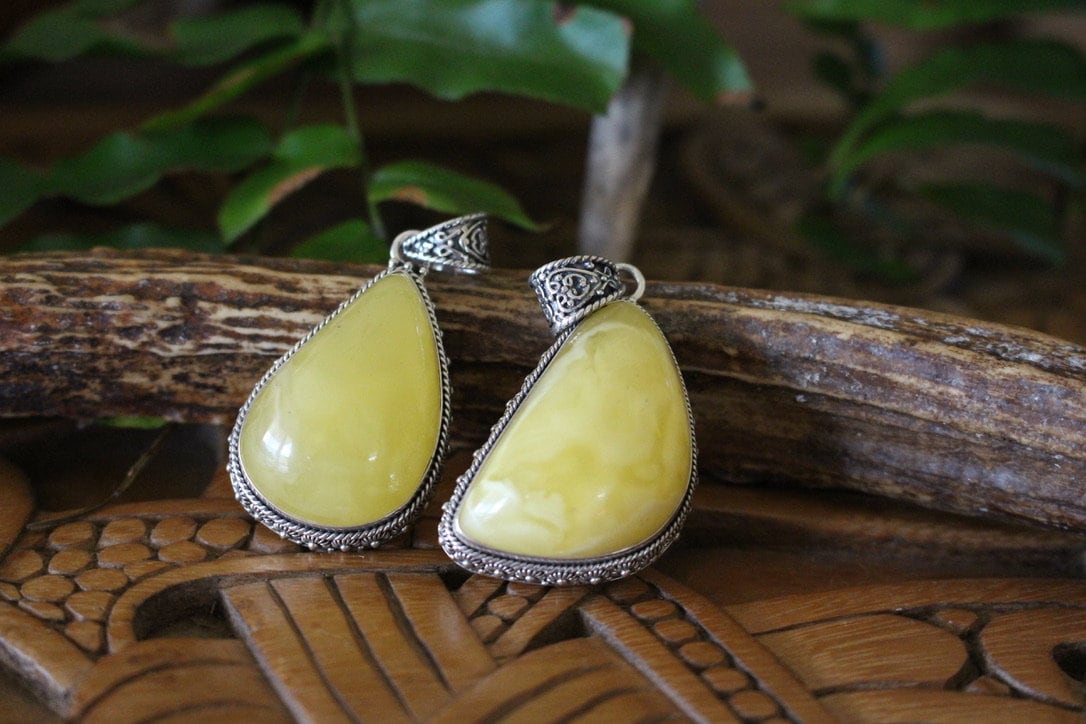 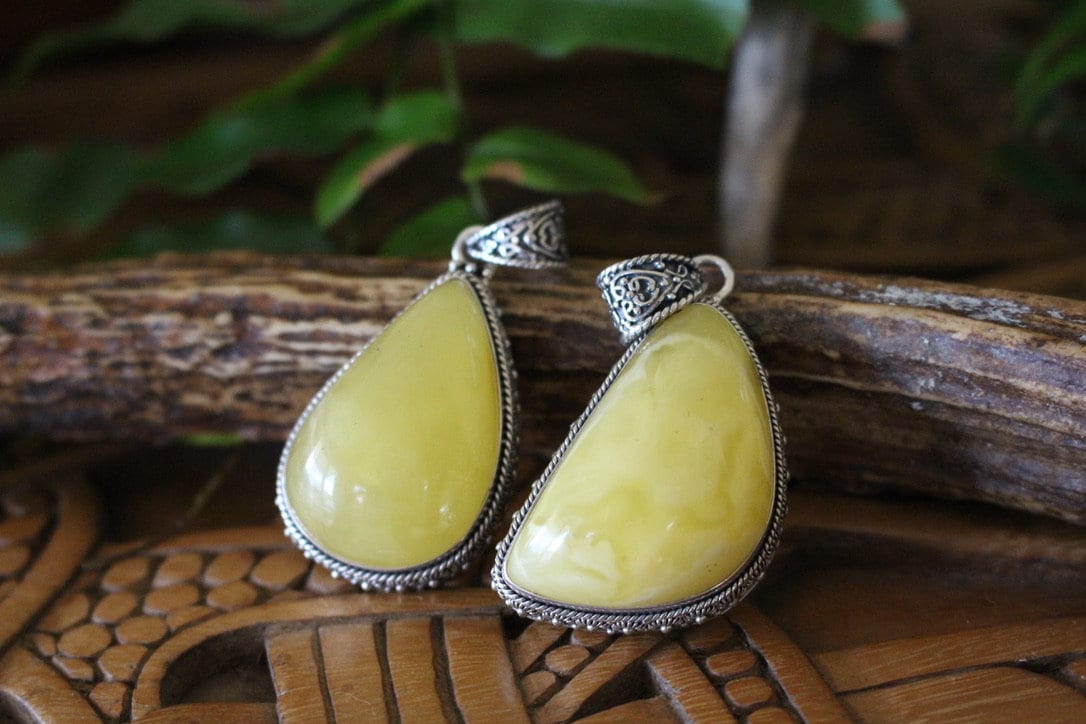 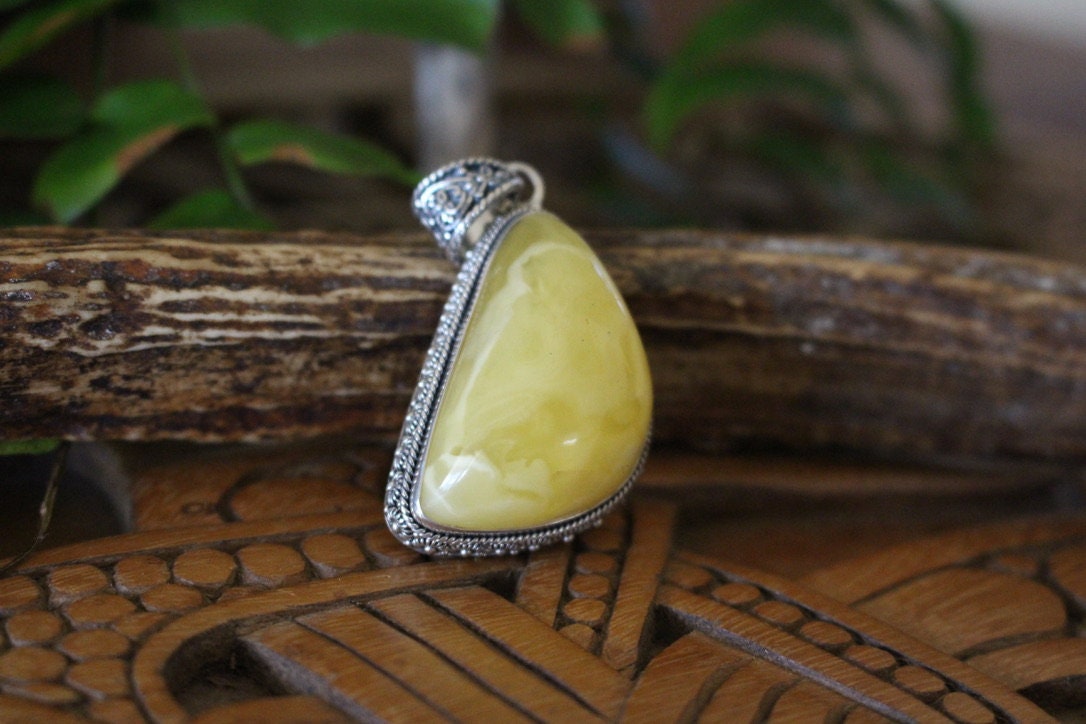 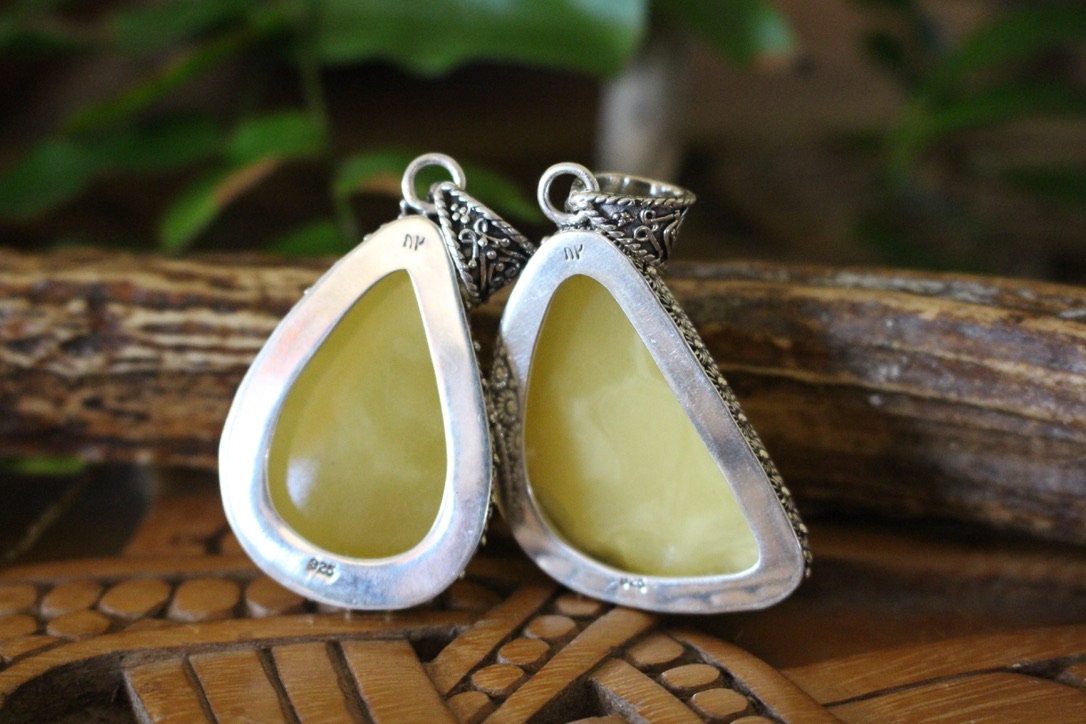 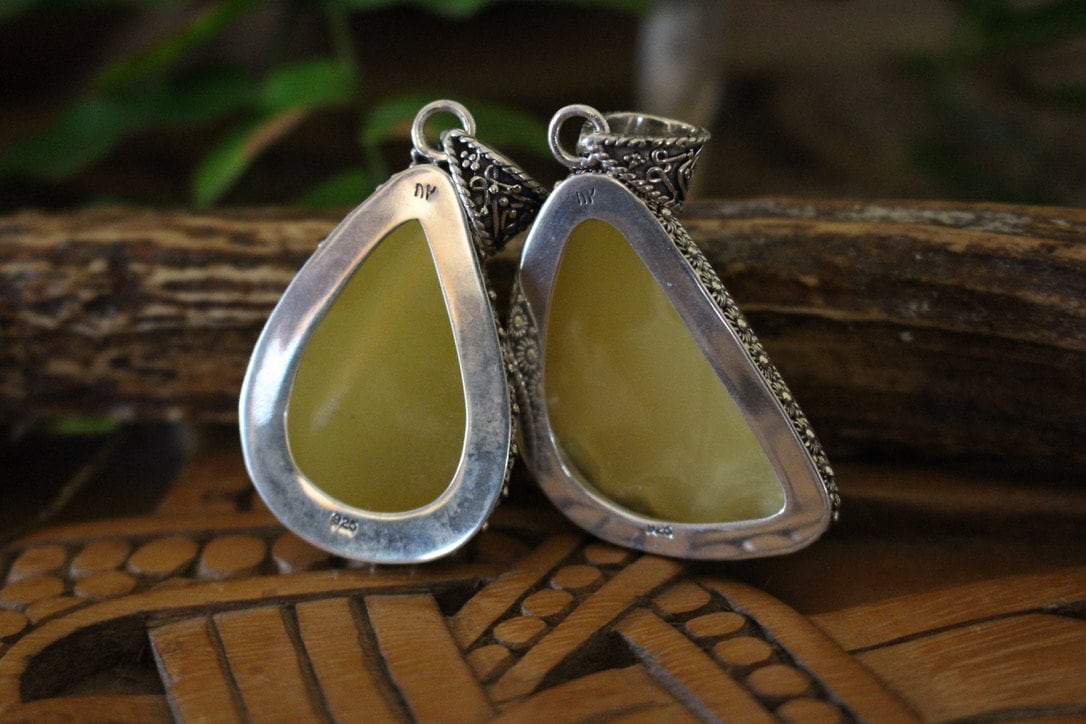 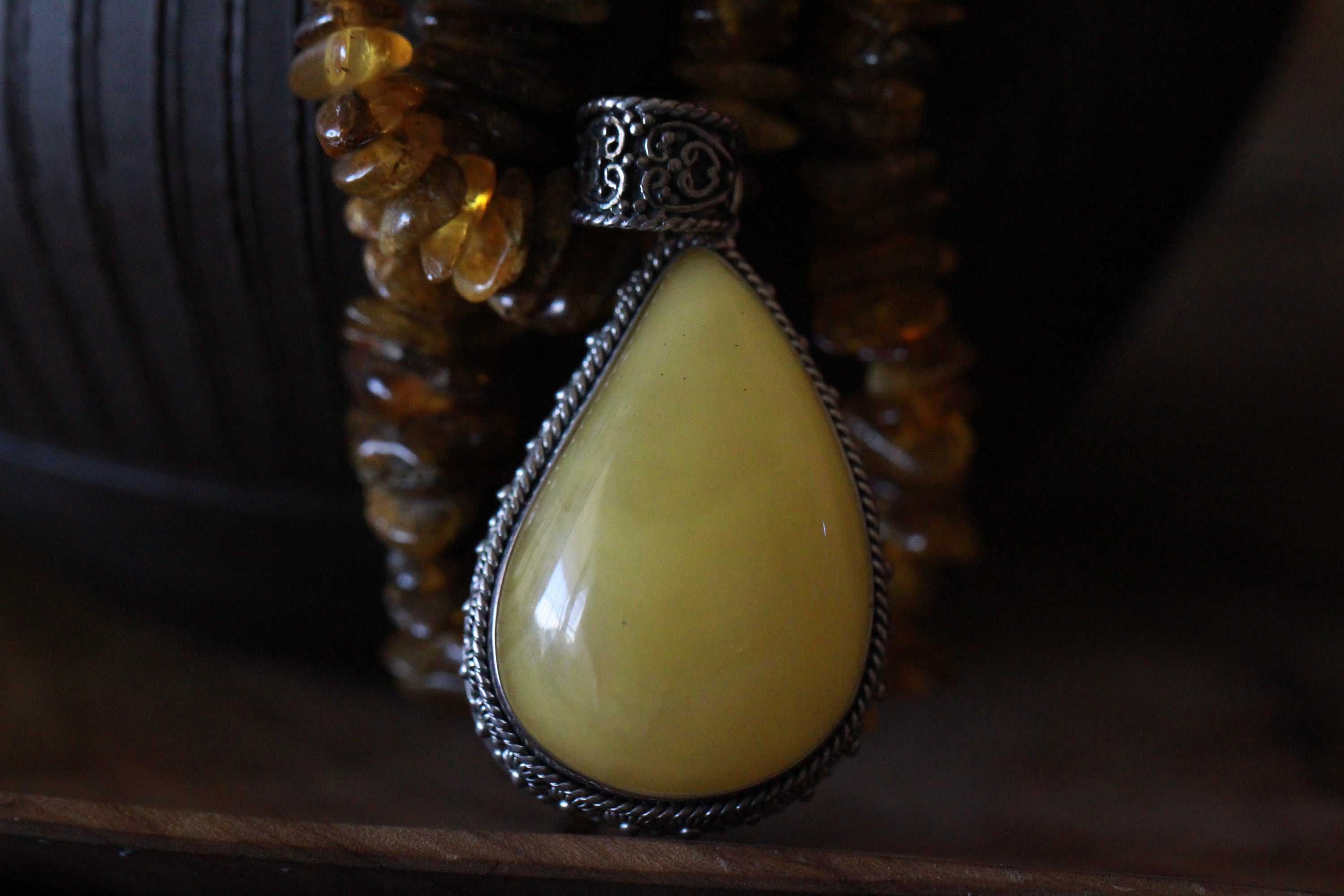 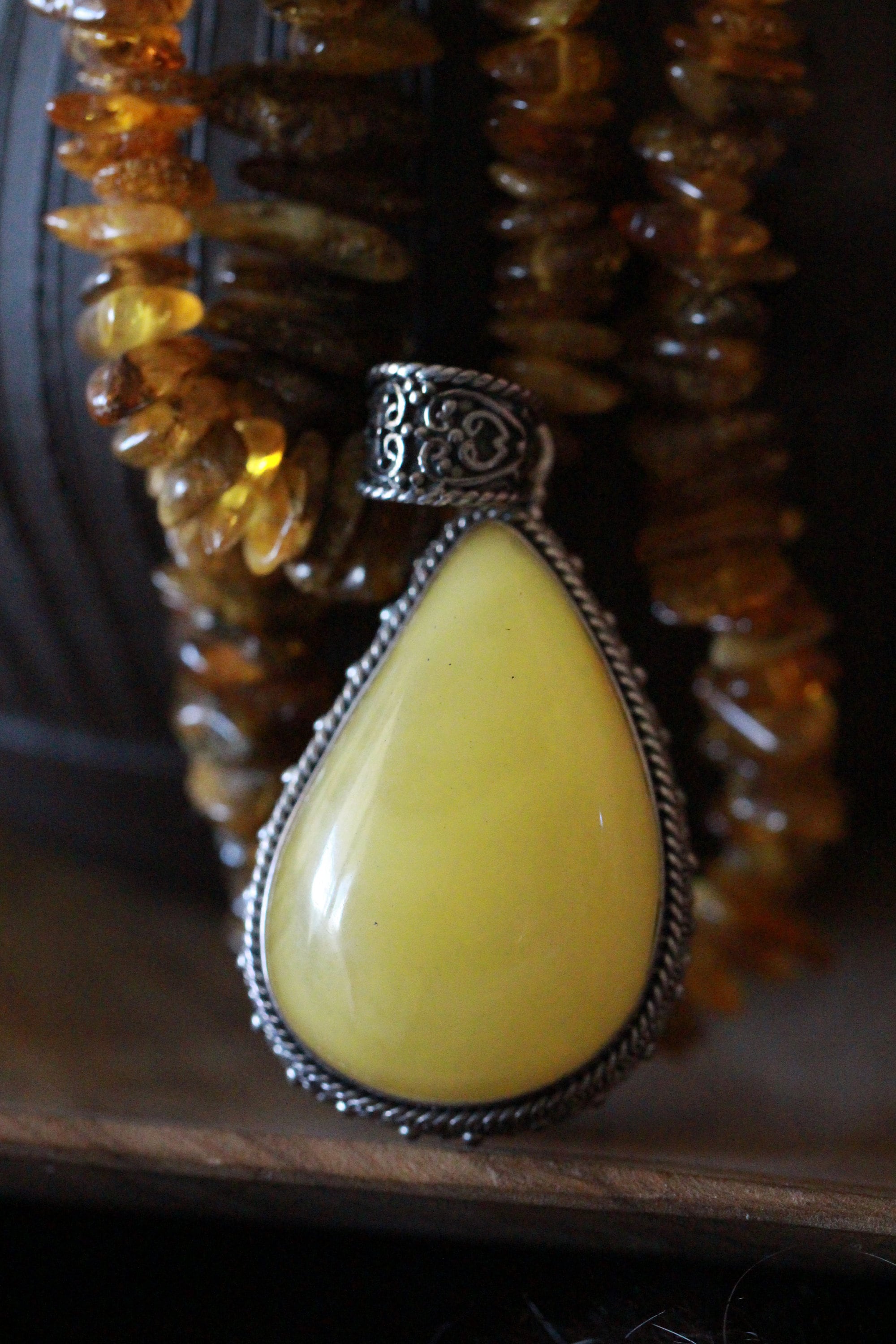 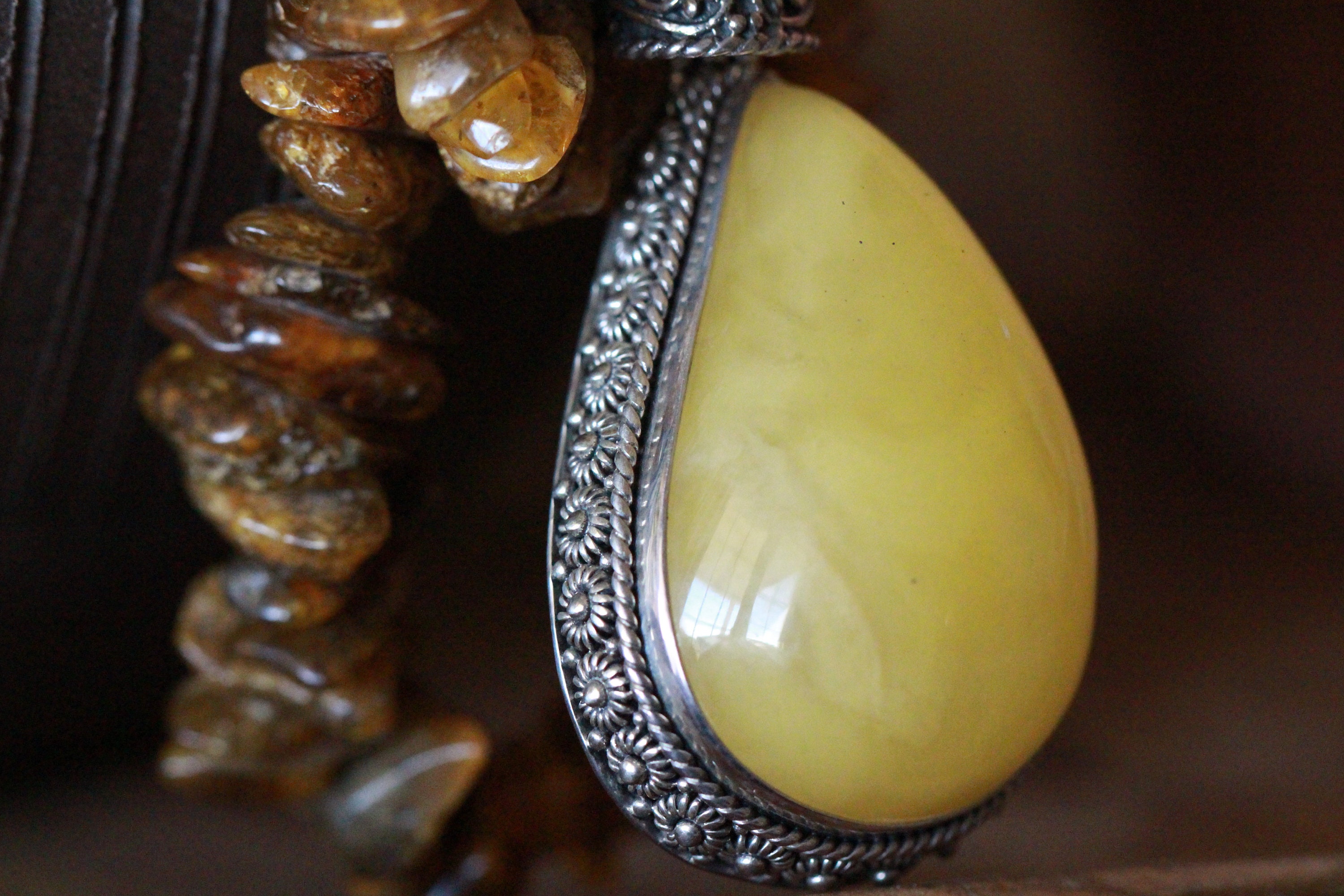 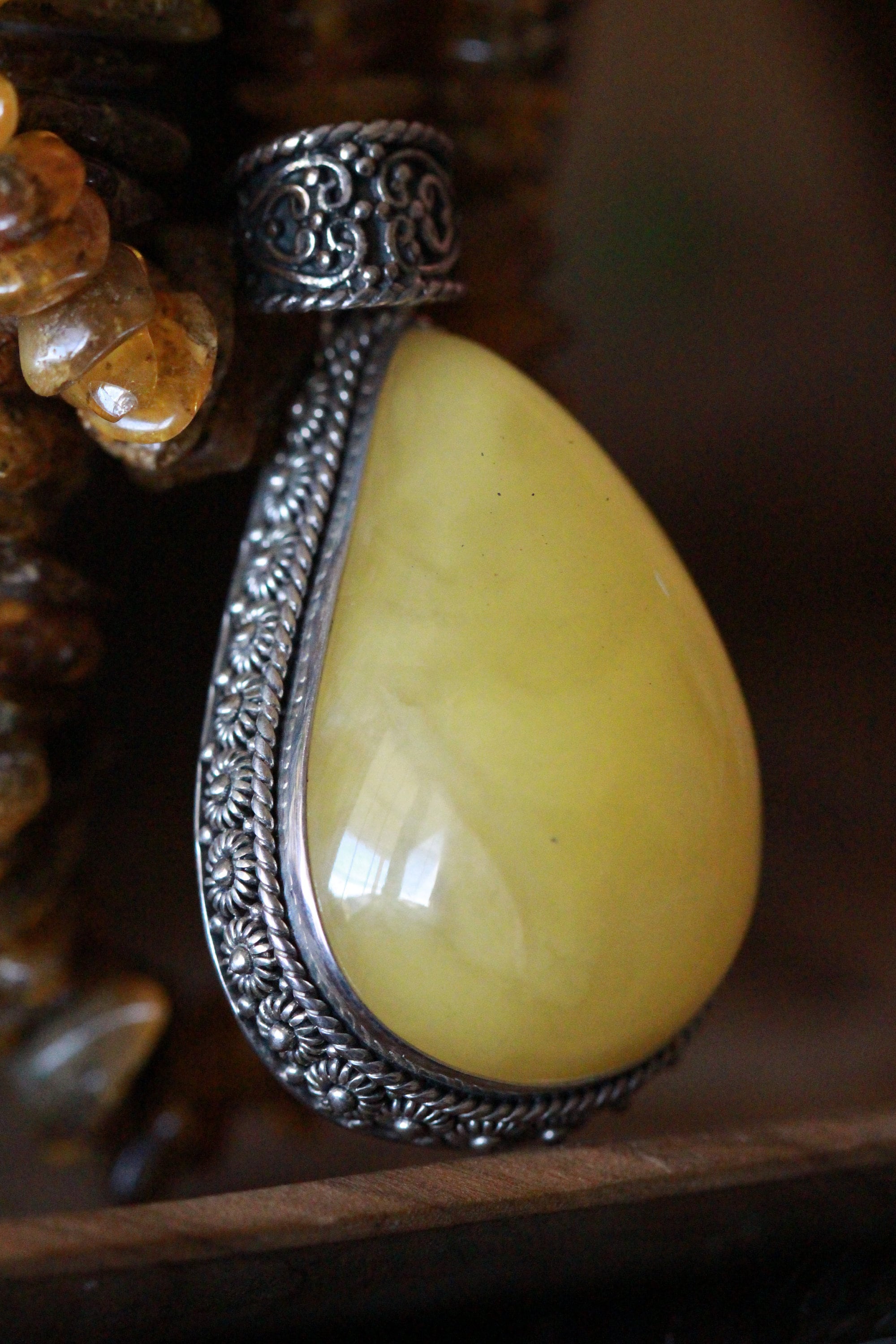 All of the dots you see on the silver, known as filigree, has been meticulously hand placed by silversmiths in Sweden. This was a technique used by the Norsemen themselves!

Vikings in Gotland developed complex ways to analyze silver for trade, and they preferred more than 95% purity.

They collected silver coins and wore hacksilver bracelets (which they used to literally “hack” pieces off of for payment, talk about wearing your wealth).

They likely used silver in Gotland to facilitate trade between Eastern and Western partners.

Over 180,000 silver coins have been discovered on Gotland alone (that we know of!).


***
If you have any questions please feel free to message me any time!