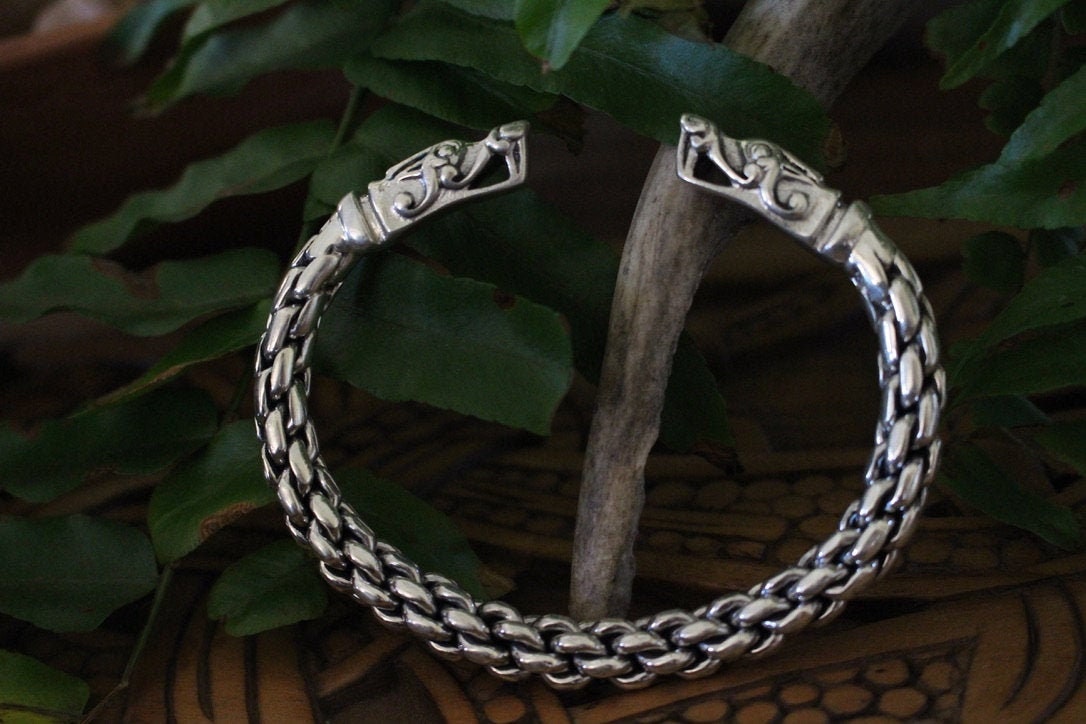 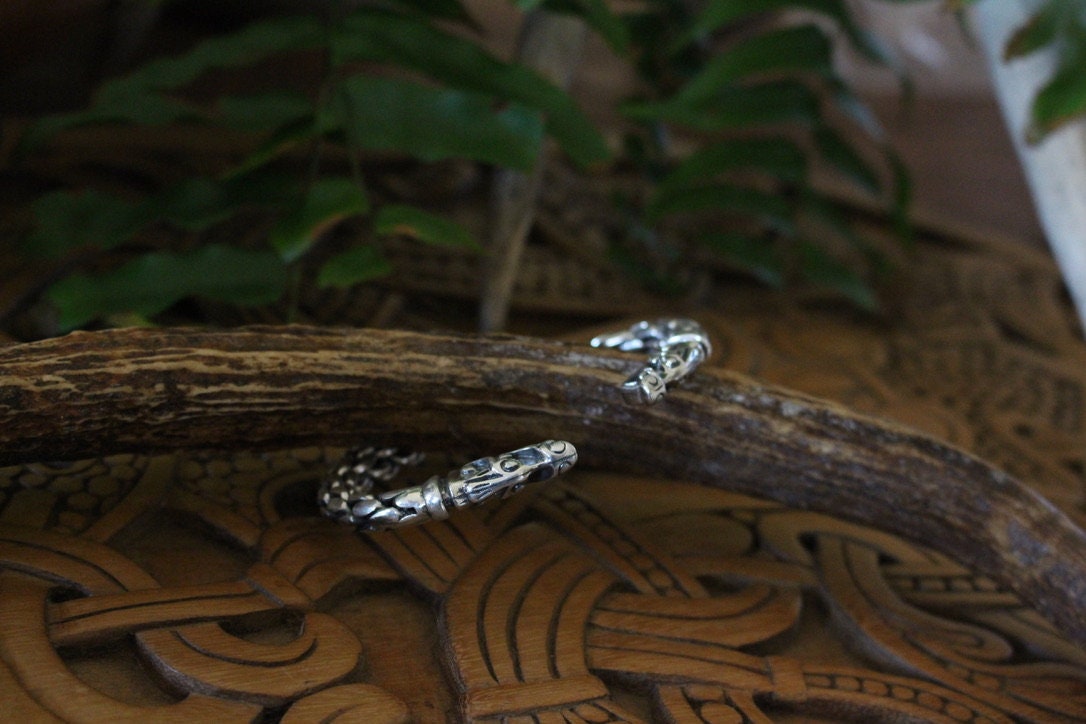 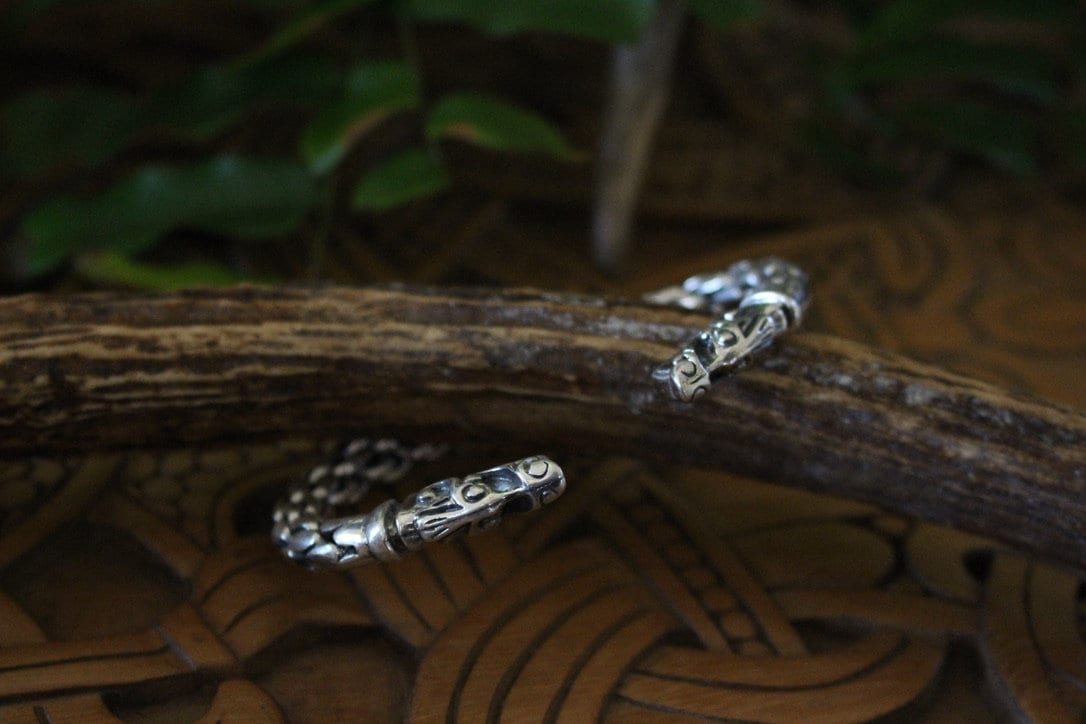 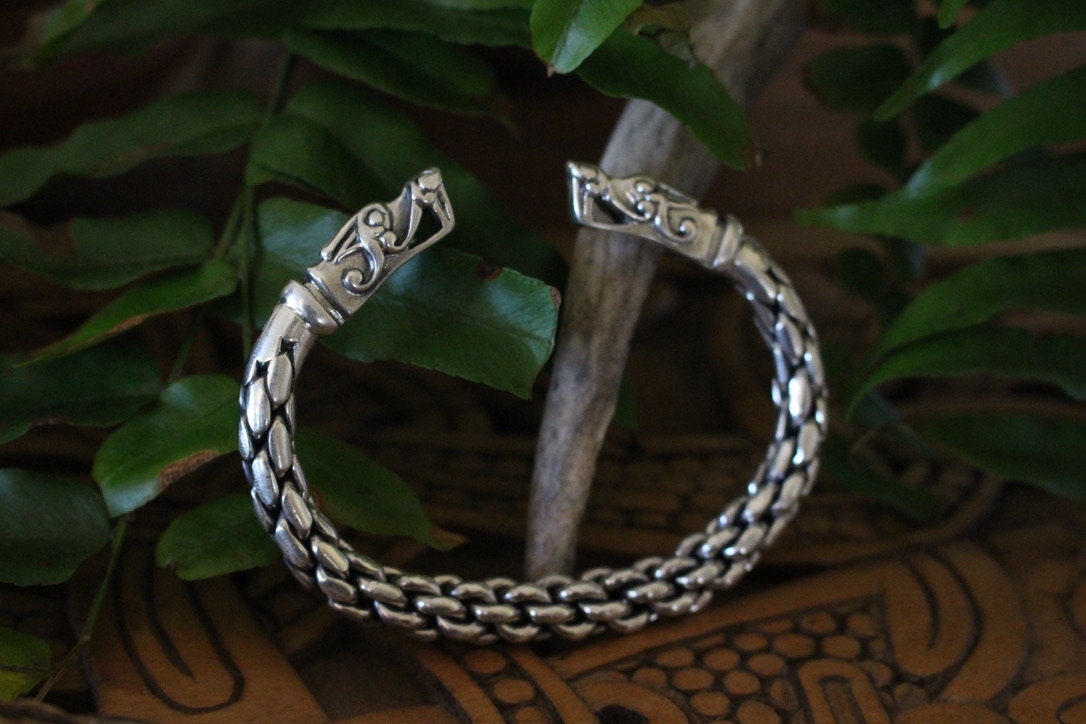 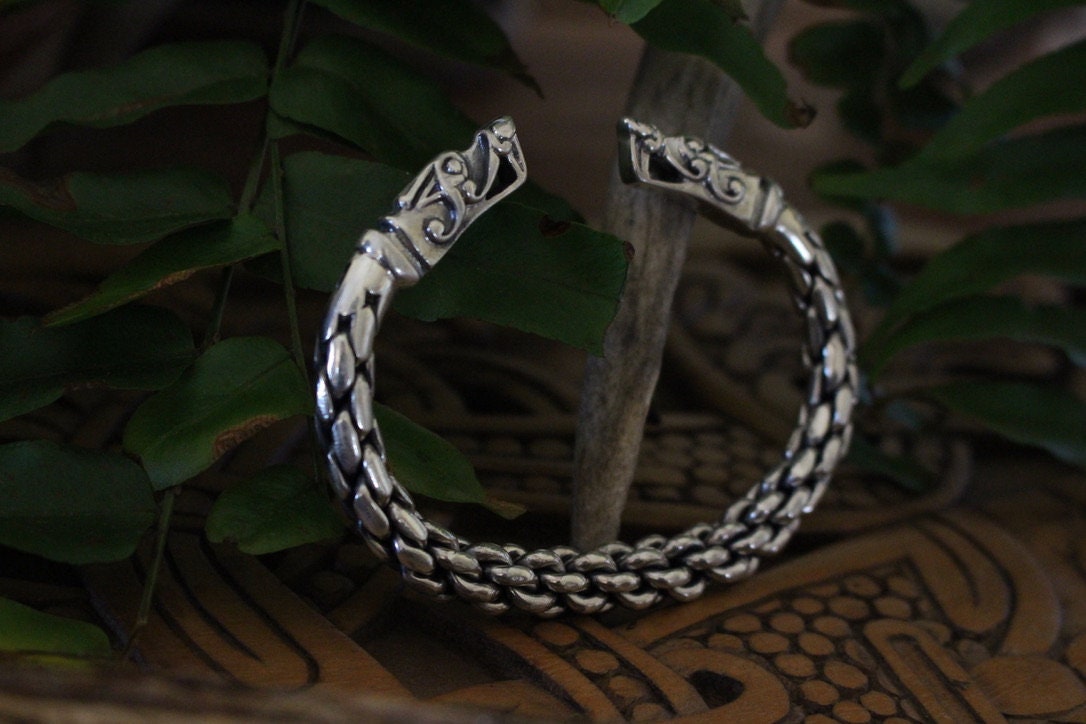 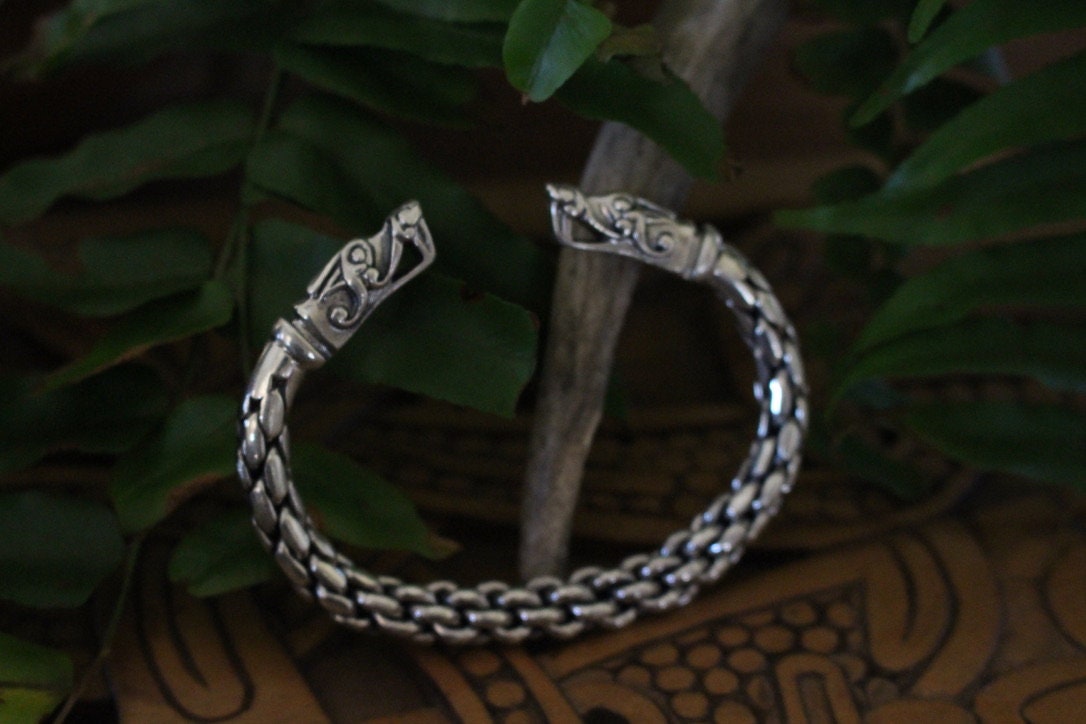 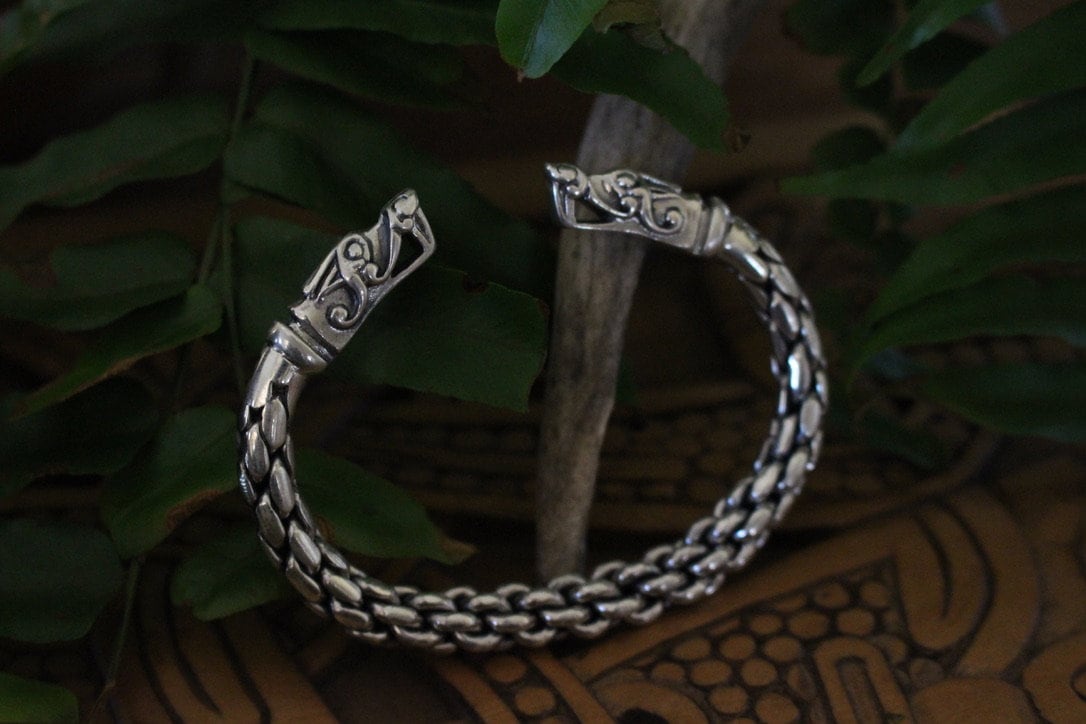 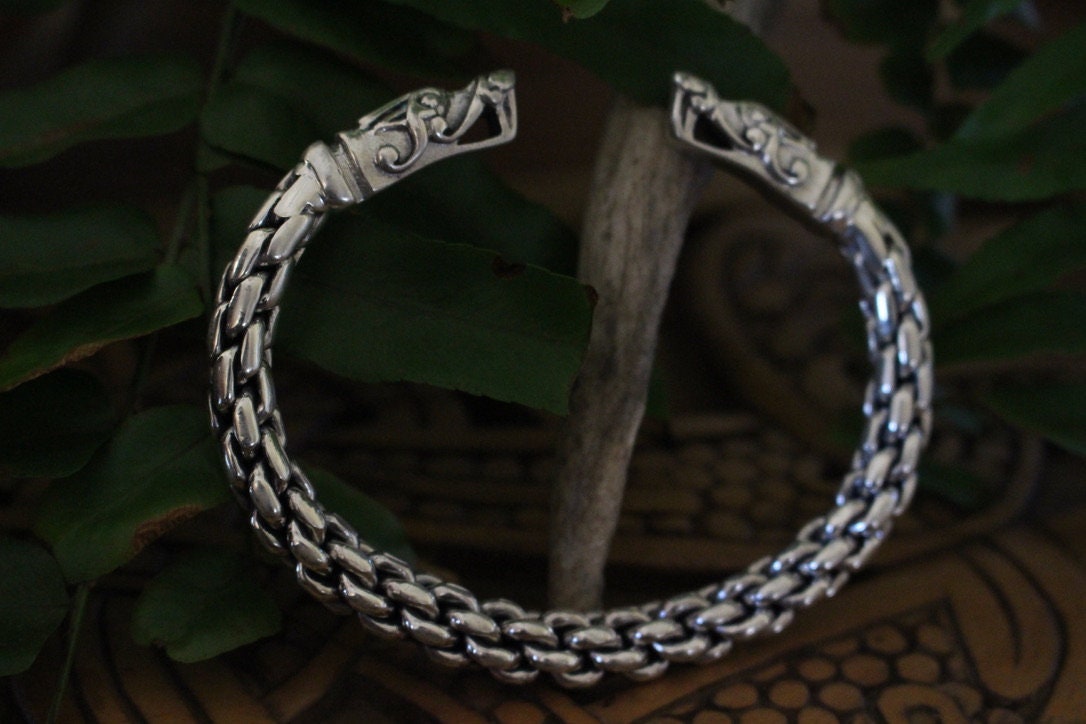 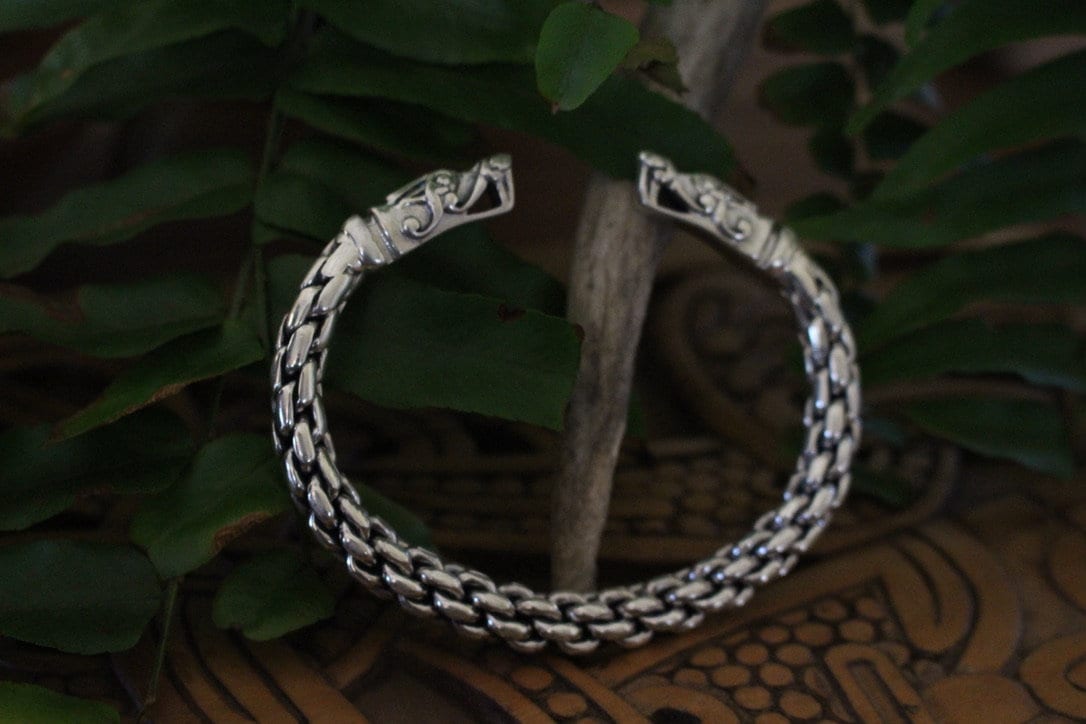 This solid sterling silver torc bracelet, also known as a Viking arm ring, is a sturdy piece of jewelry that can be passed down for generations because it is handcrafted like the original pieces a truely unique piece no two are exactly alike.