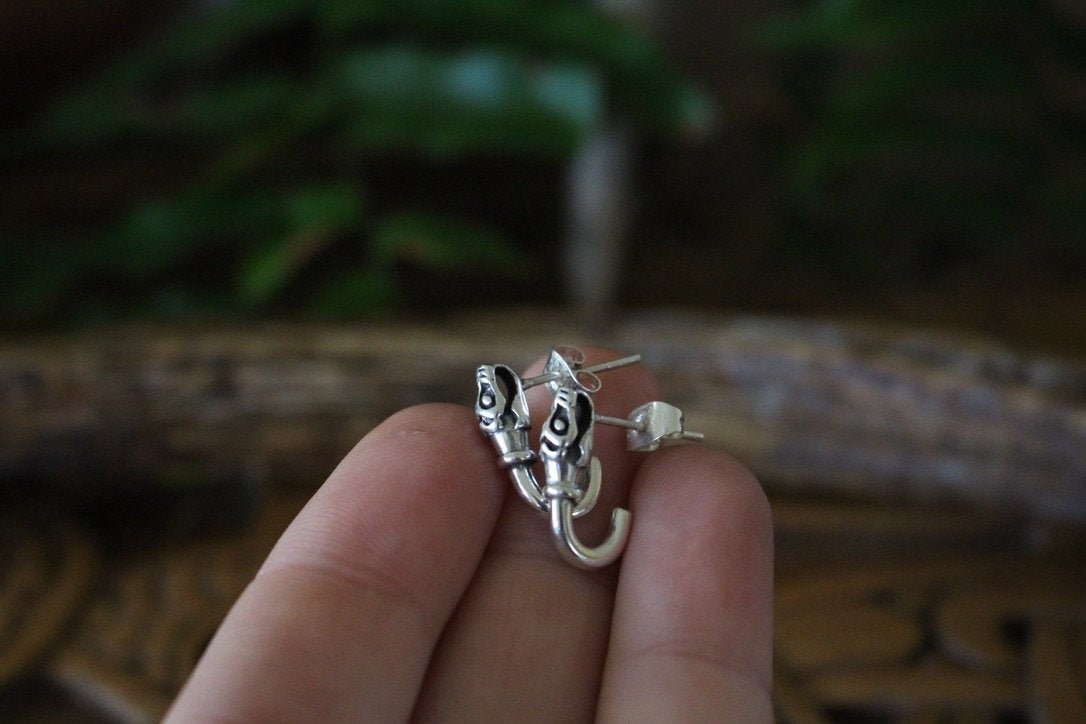 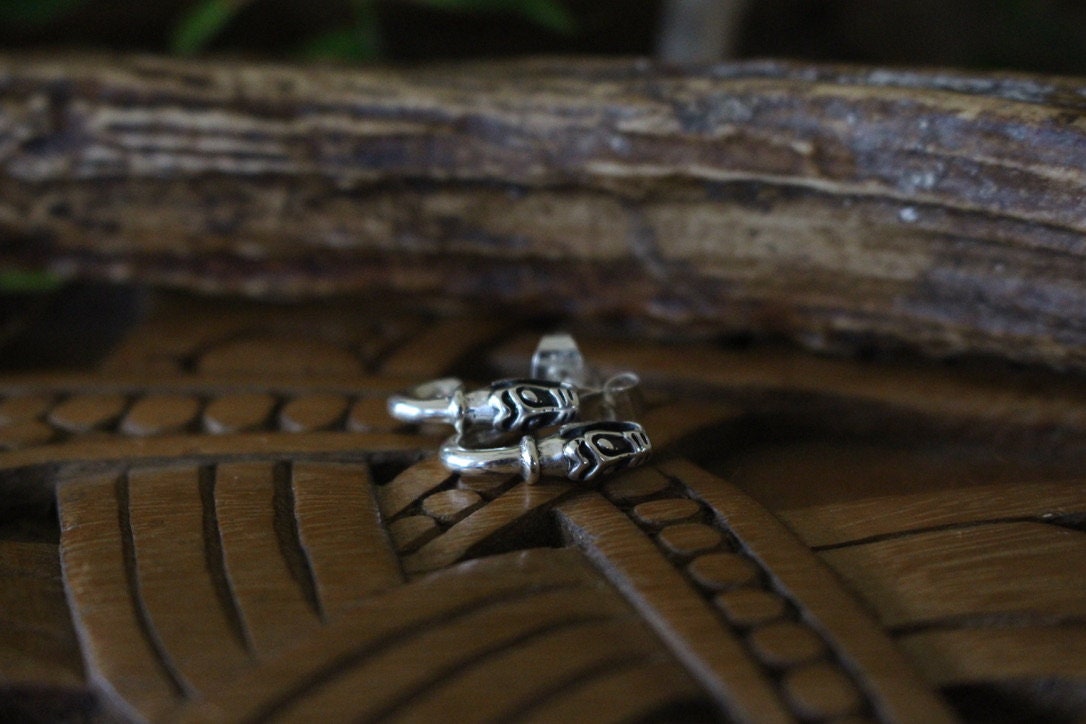 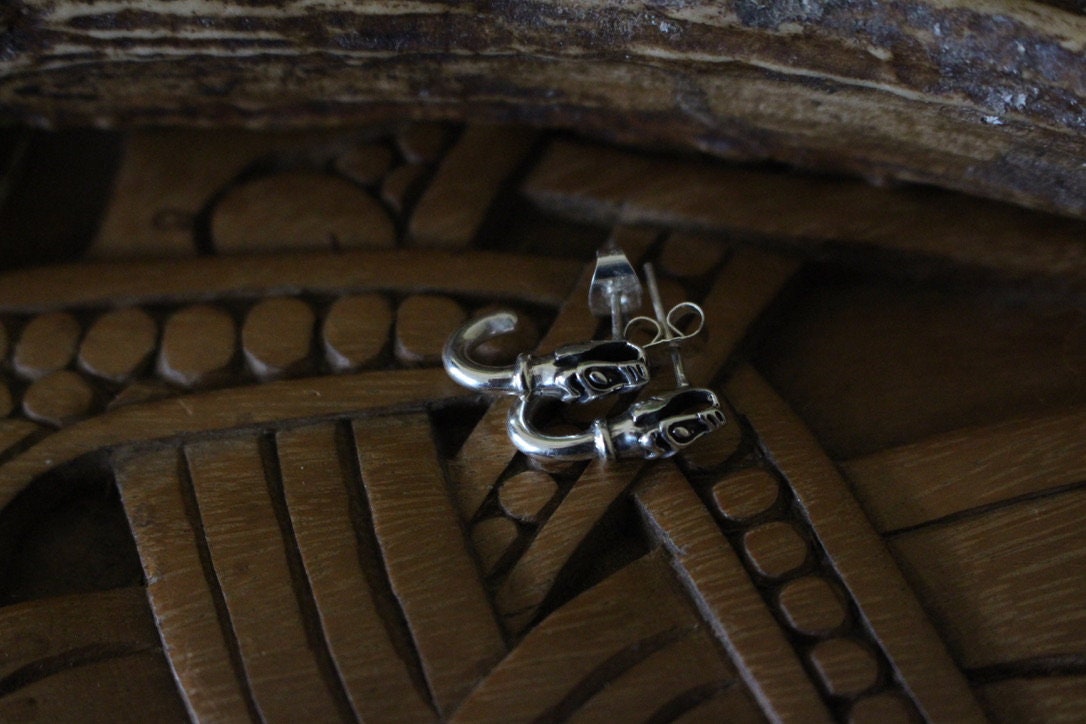 The Wolf is a replica from a Viking Age archaeological find in Sweden and match our chain and armrings beautifully.

If you have any questons please feel free to message me,

Even though the there is no proof that Vikings wore earrings, I do and these are low key enough at events not to draw attention and they are comfortable! Love these!

Absolutely stunning, put them on immediately when they arrived. Great quality, well-packaged. Thank you!