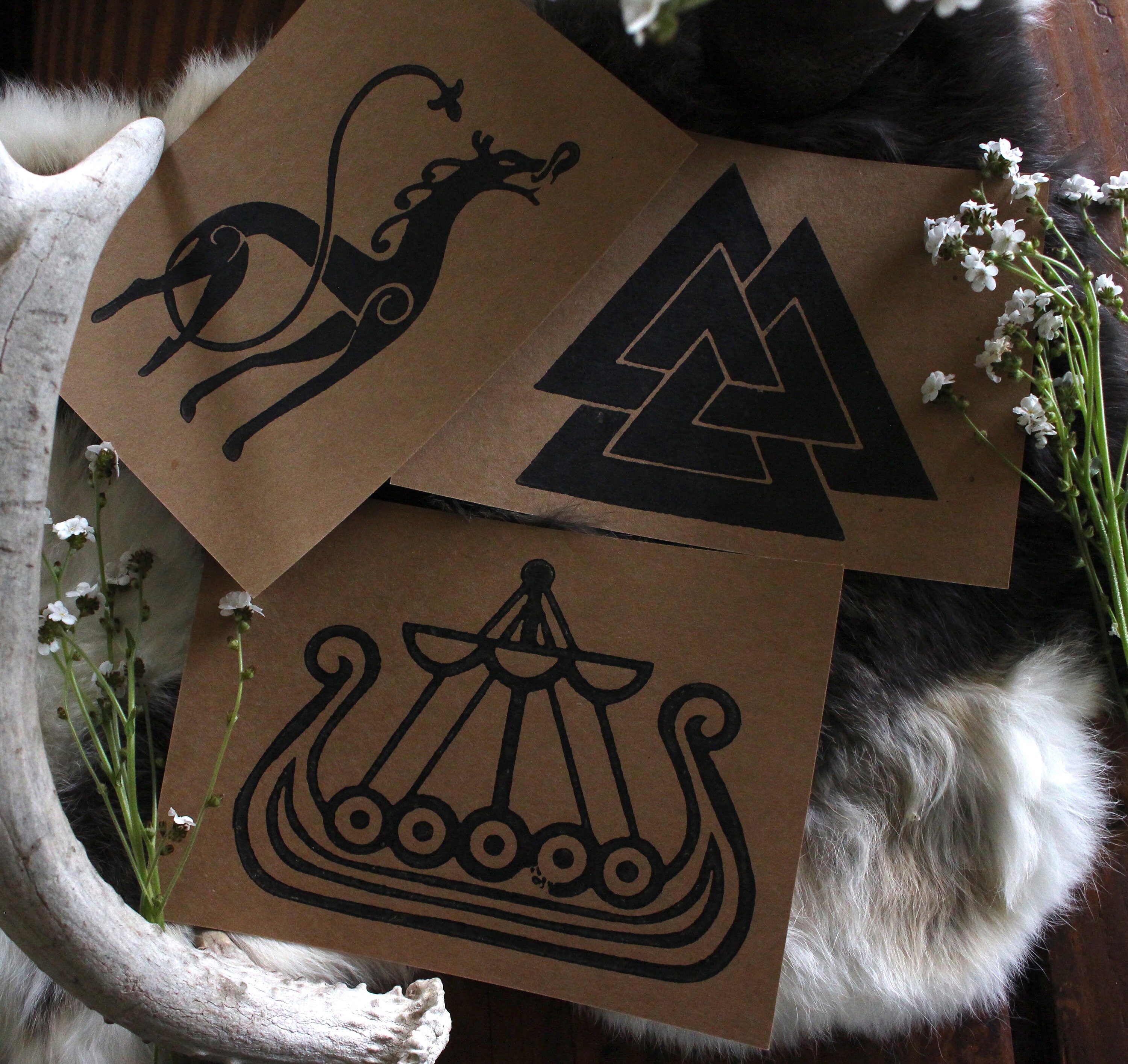 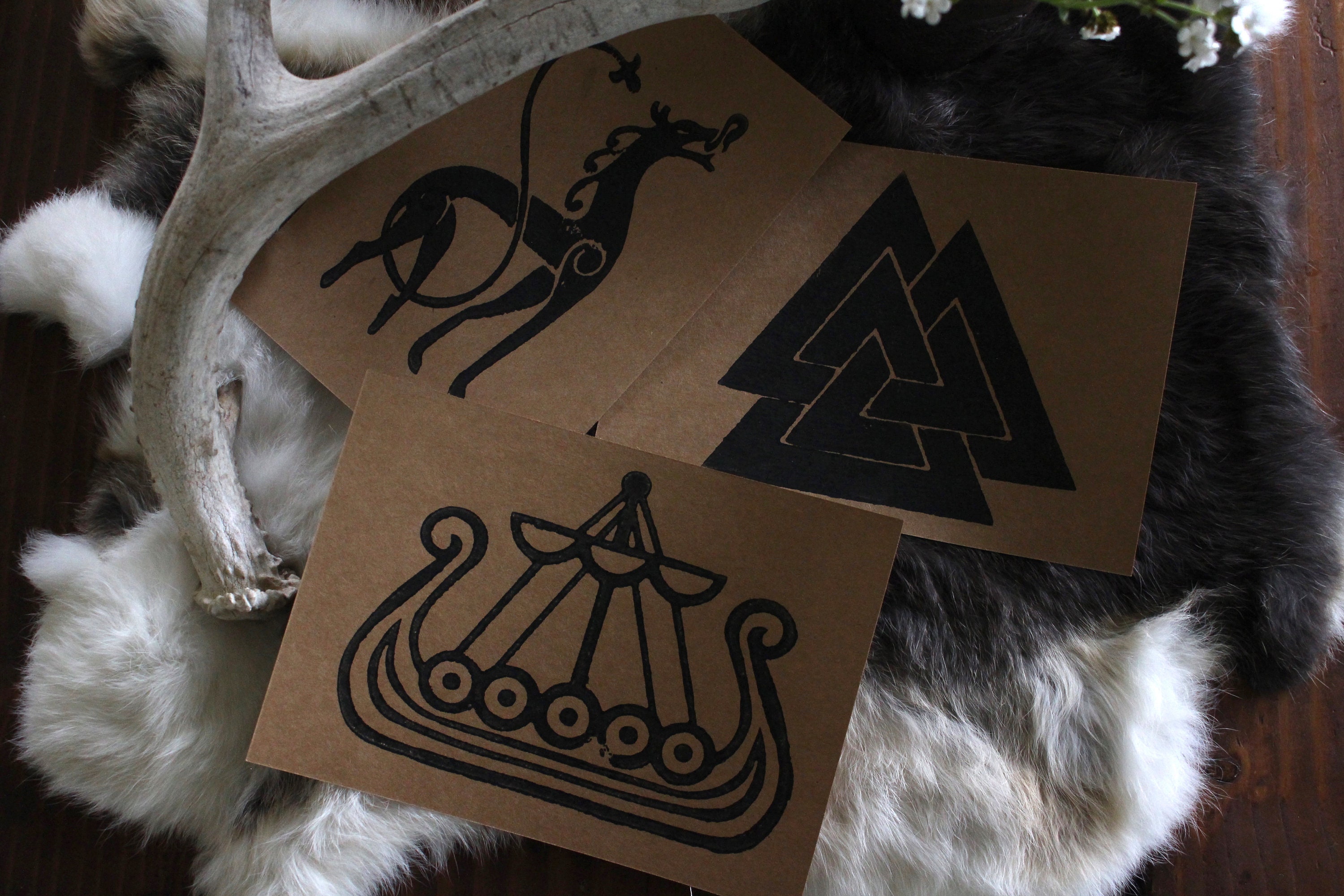 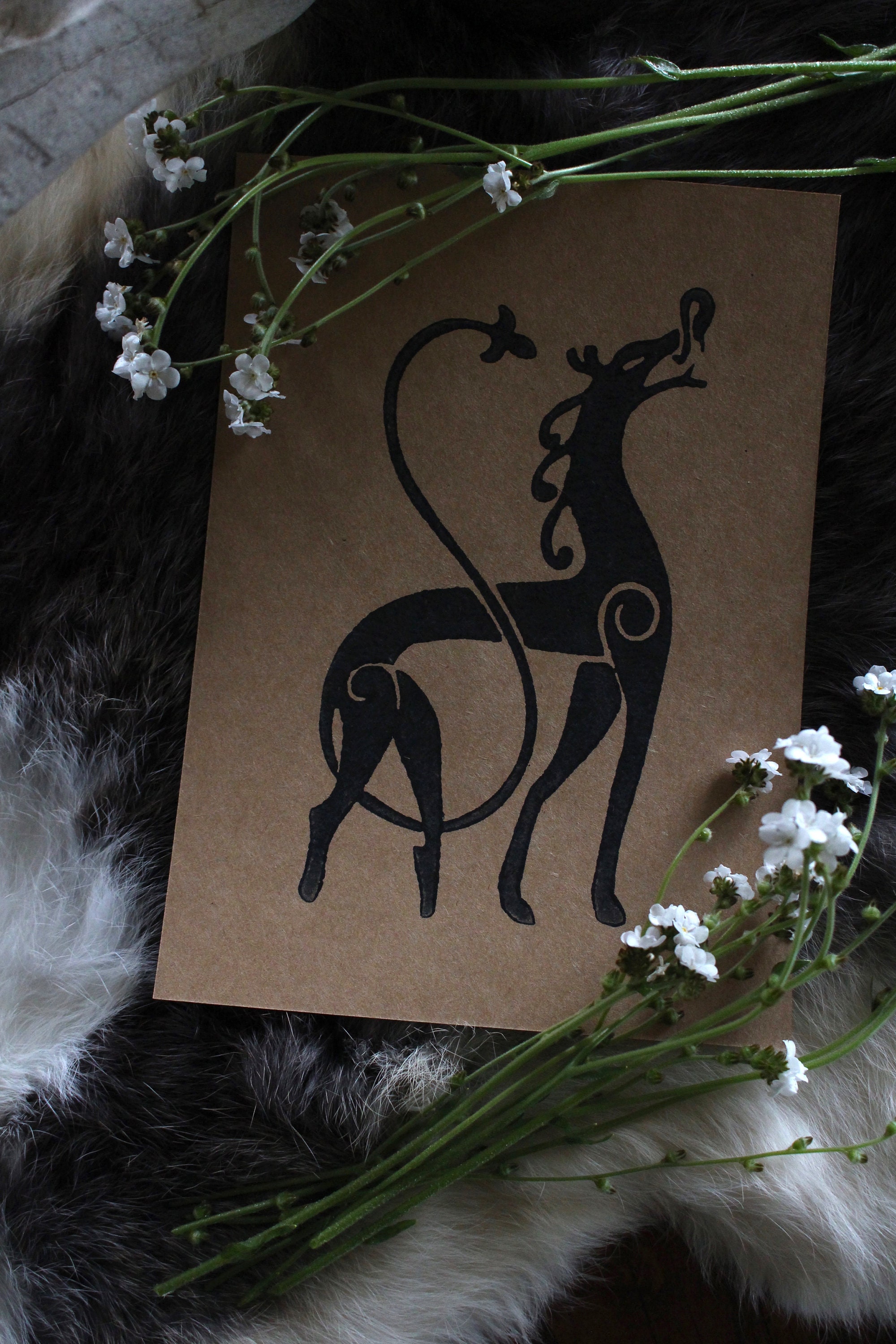 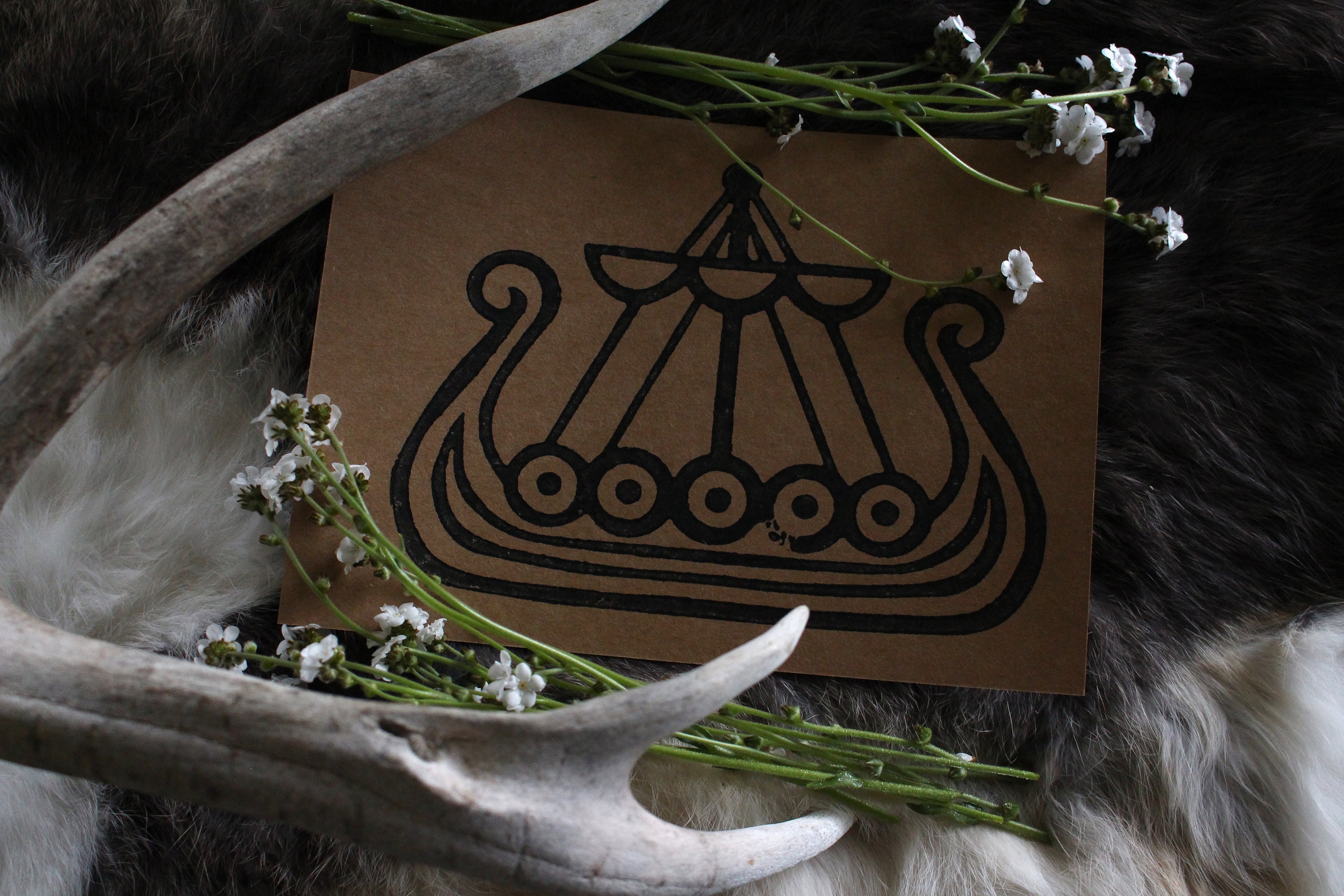 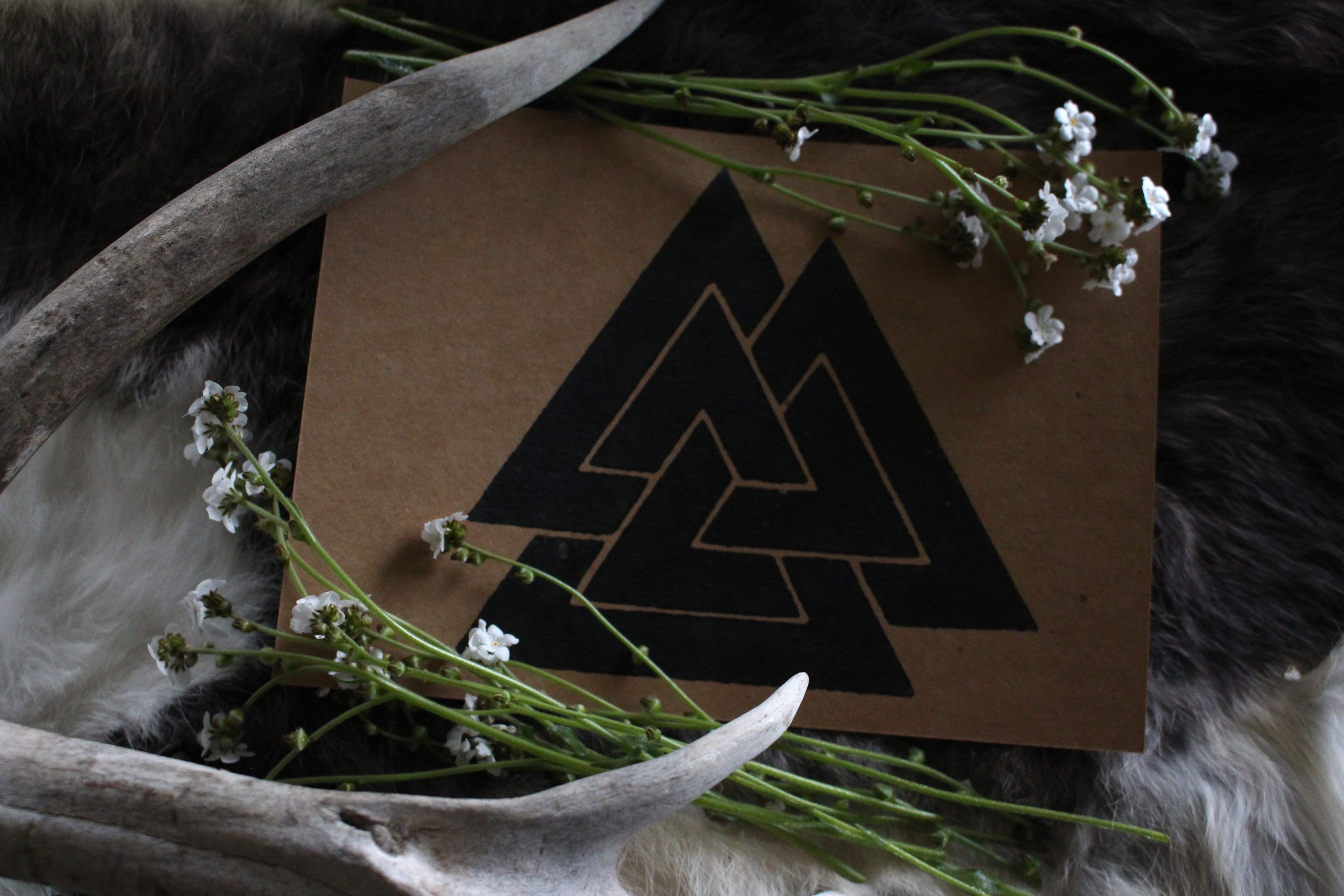 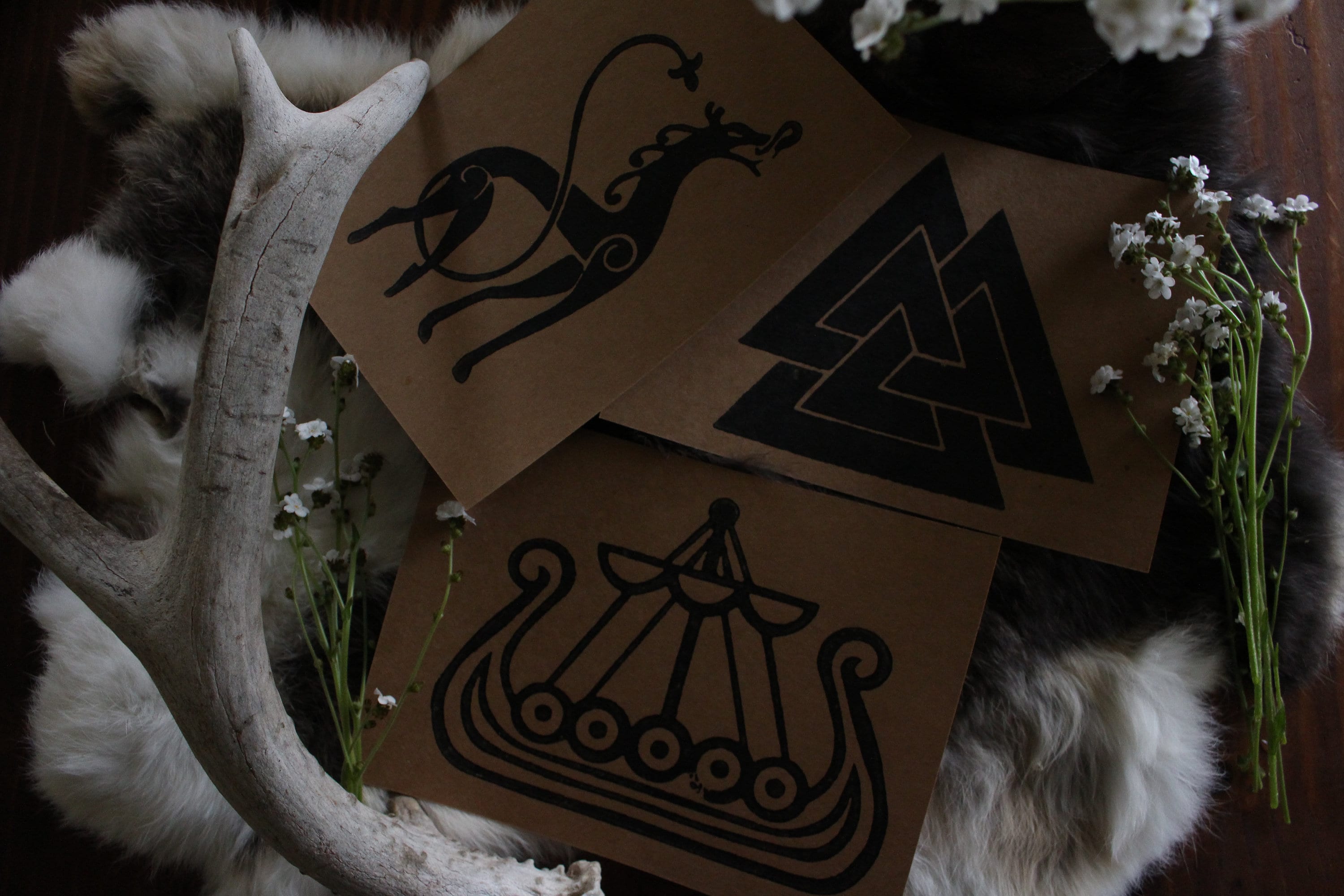 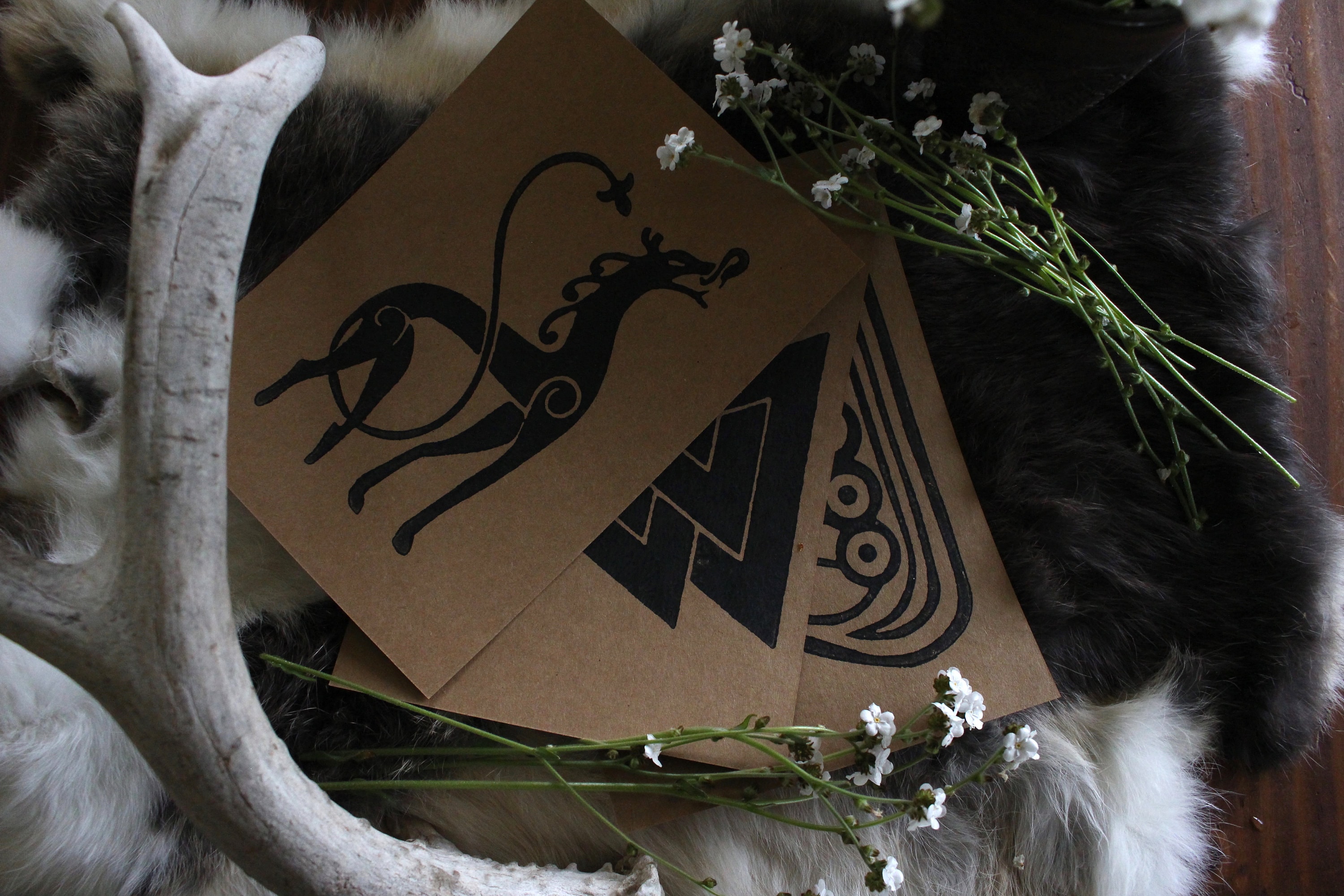 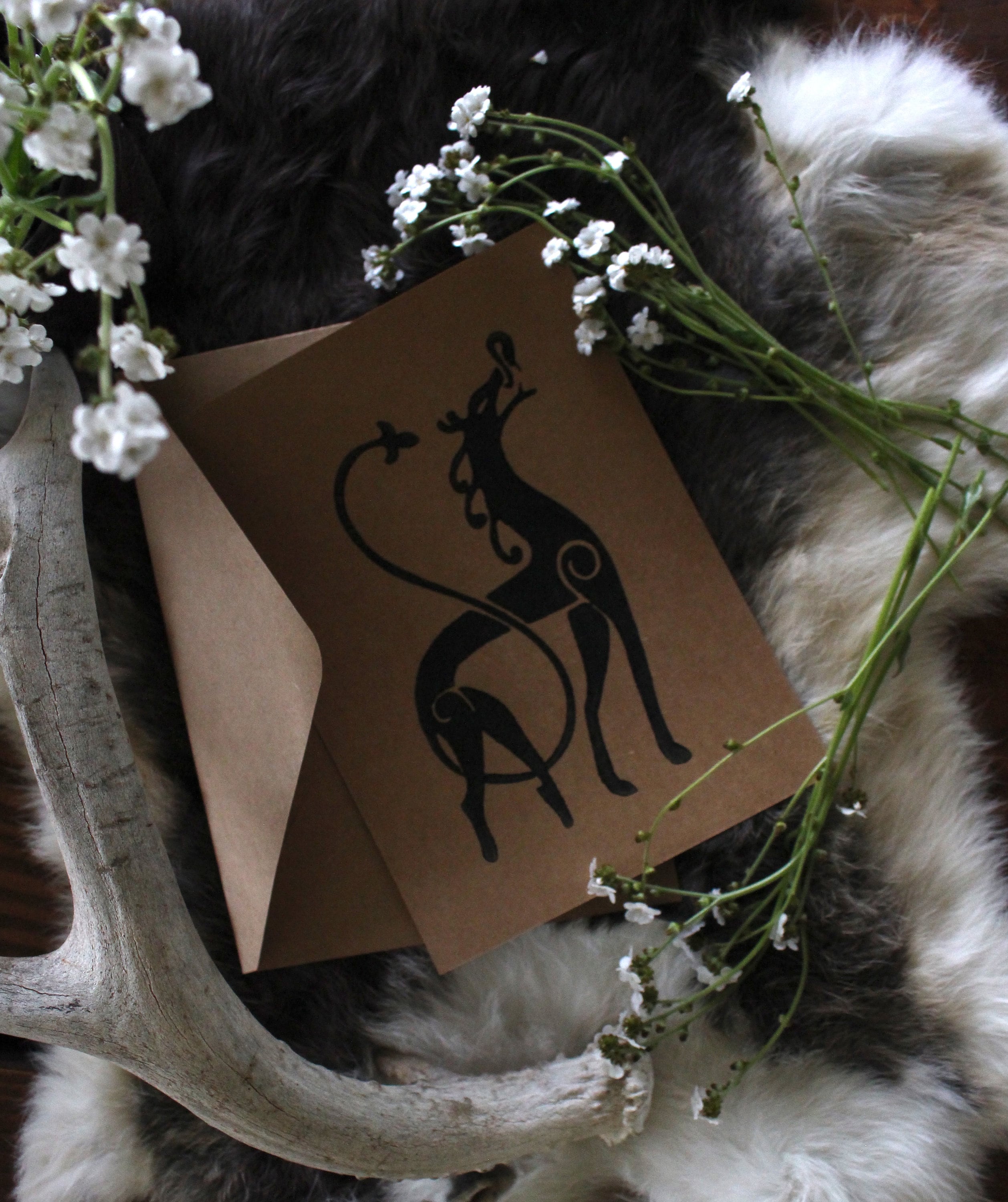 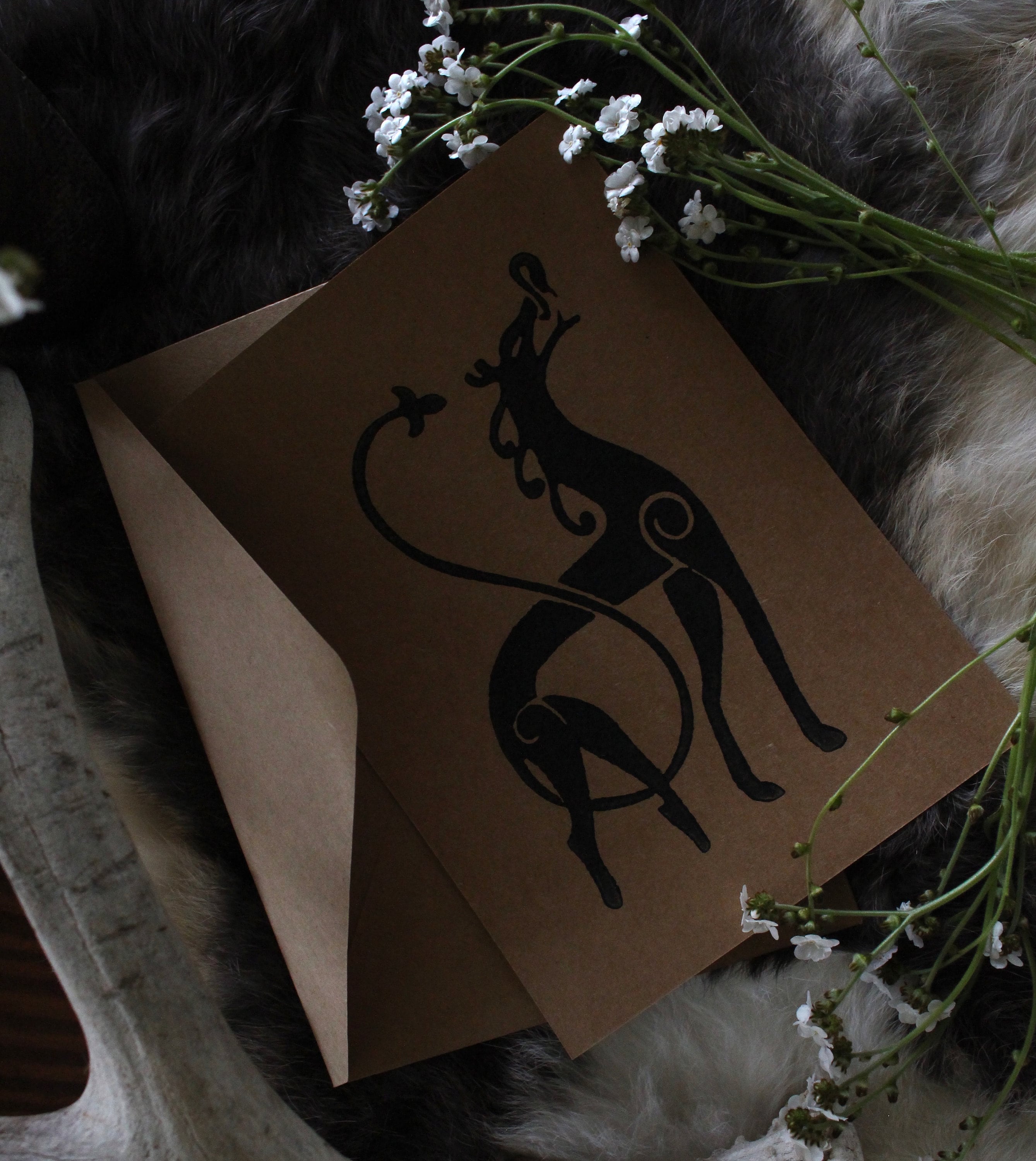 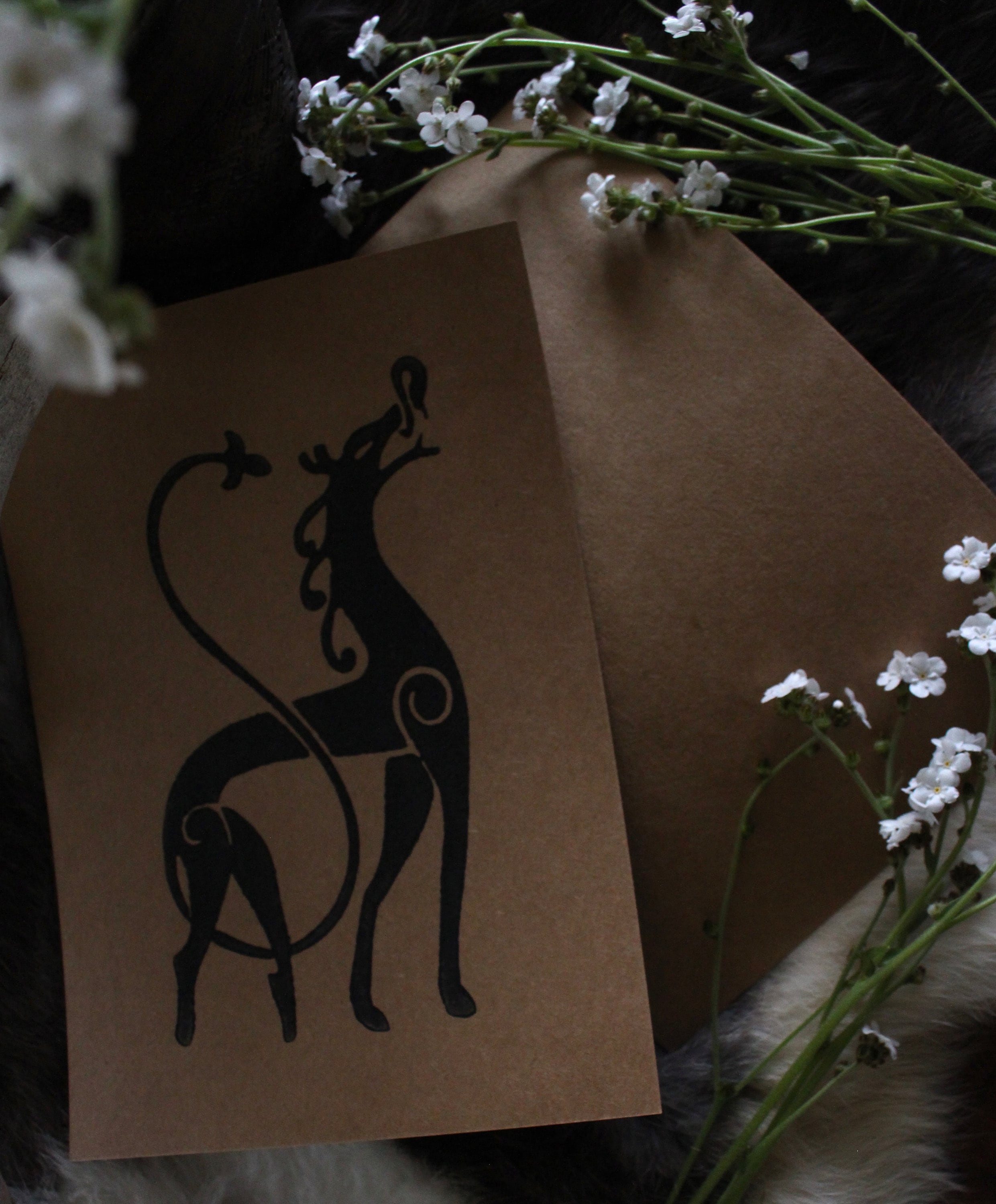 These cards are great for Birthdays and other celebrations , perfect to go along with gifts, to send in the mail to a loved one, you could also frame them and use as decorations and much much more.

Printed on A7 250 gsm Kraft paper that is stronger than regular paper. This paper is also more environmentally friendly due to the fact that nearly all the chemicals used in the process are recovered and reused, it is a self-sustaining method. The main byproducts which are not recycled are turpentine and tall oil, which are used for other manufacturing purposes.