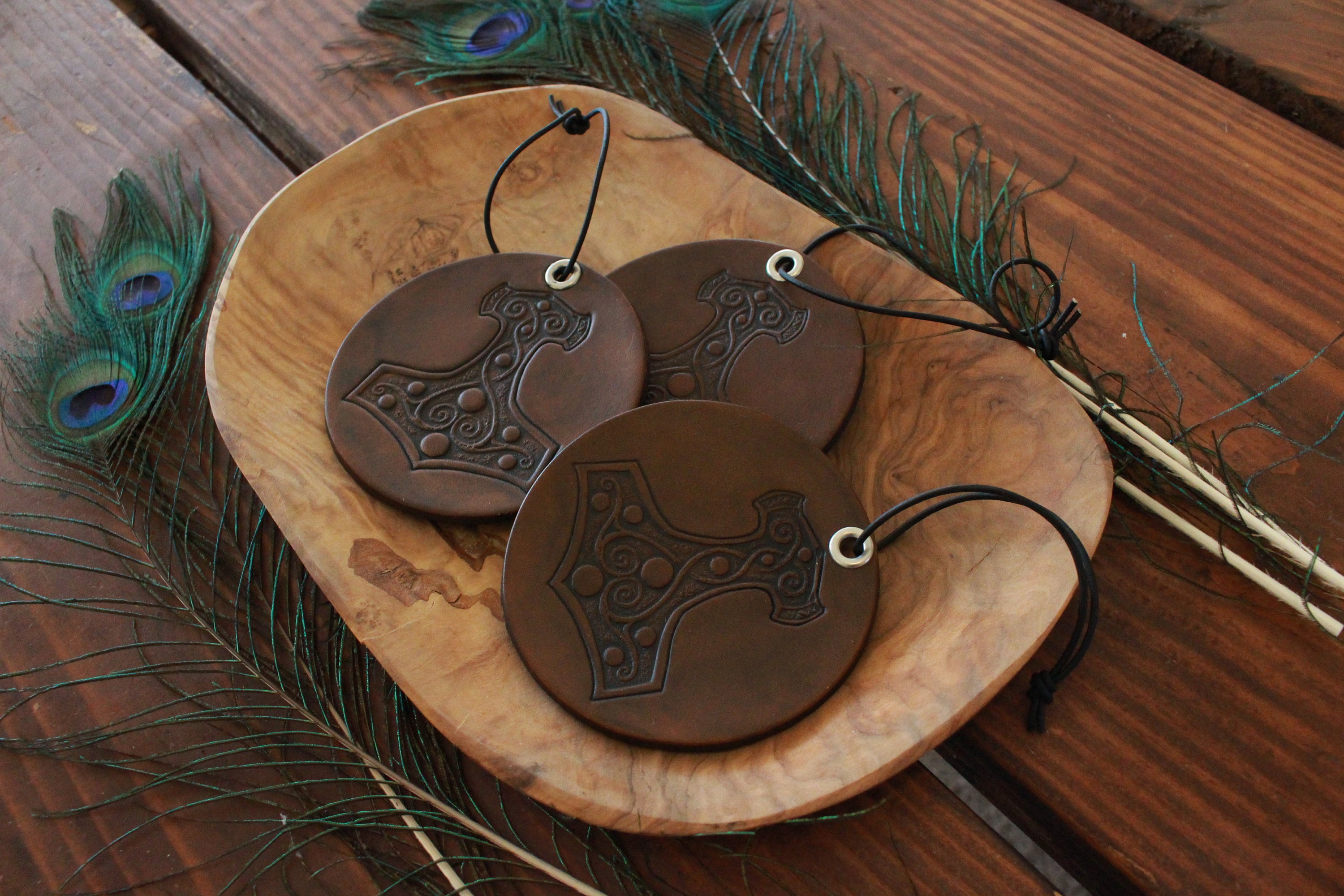 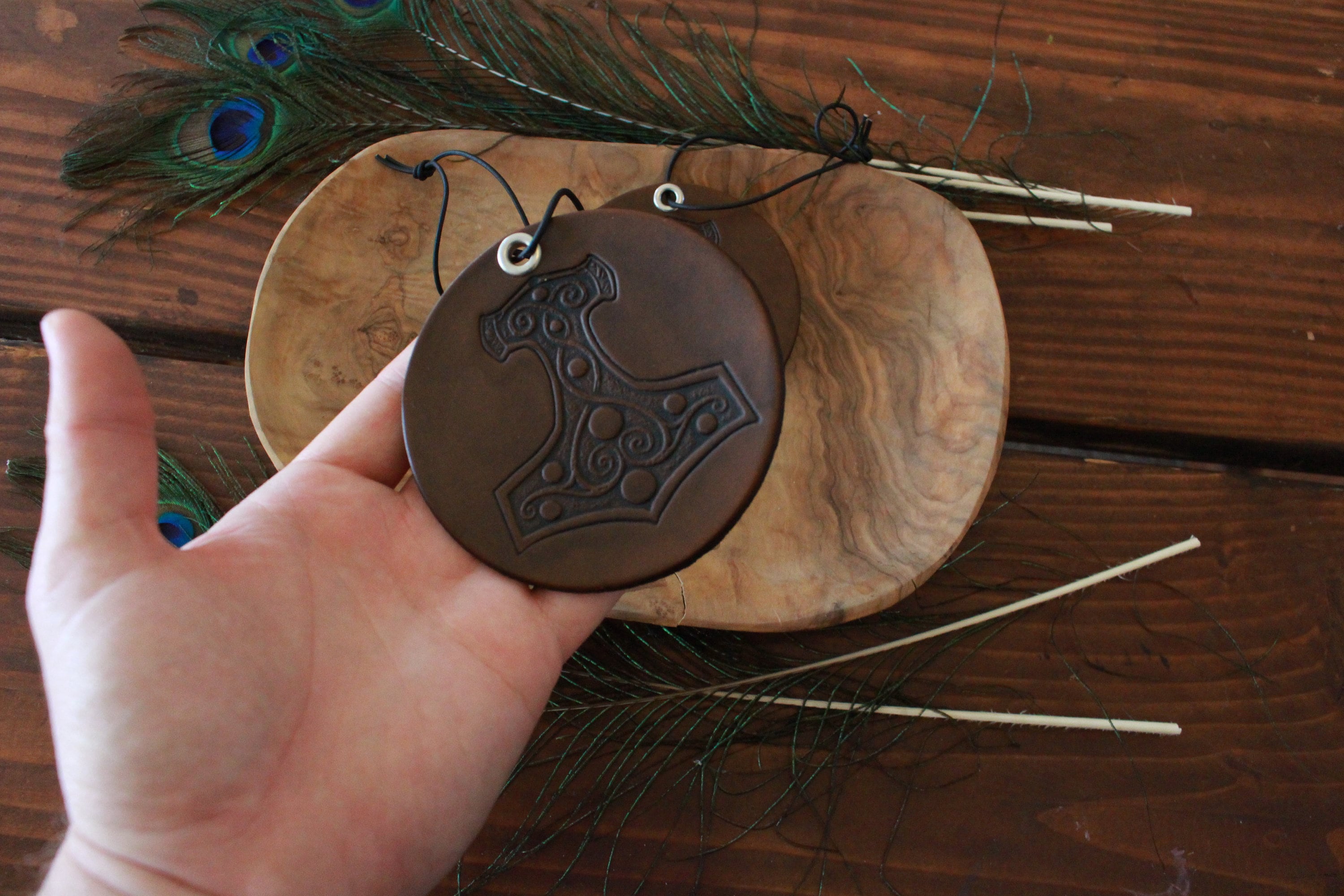 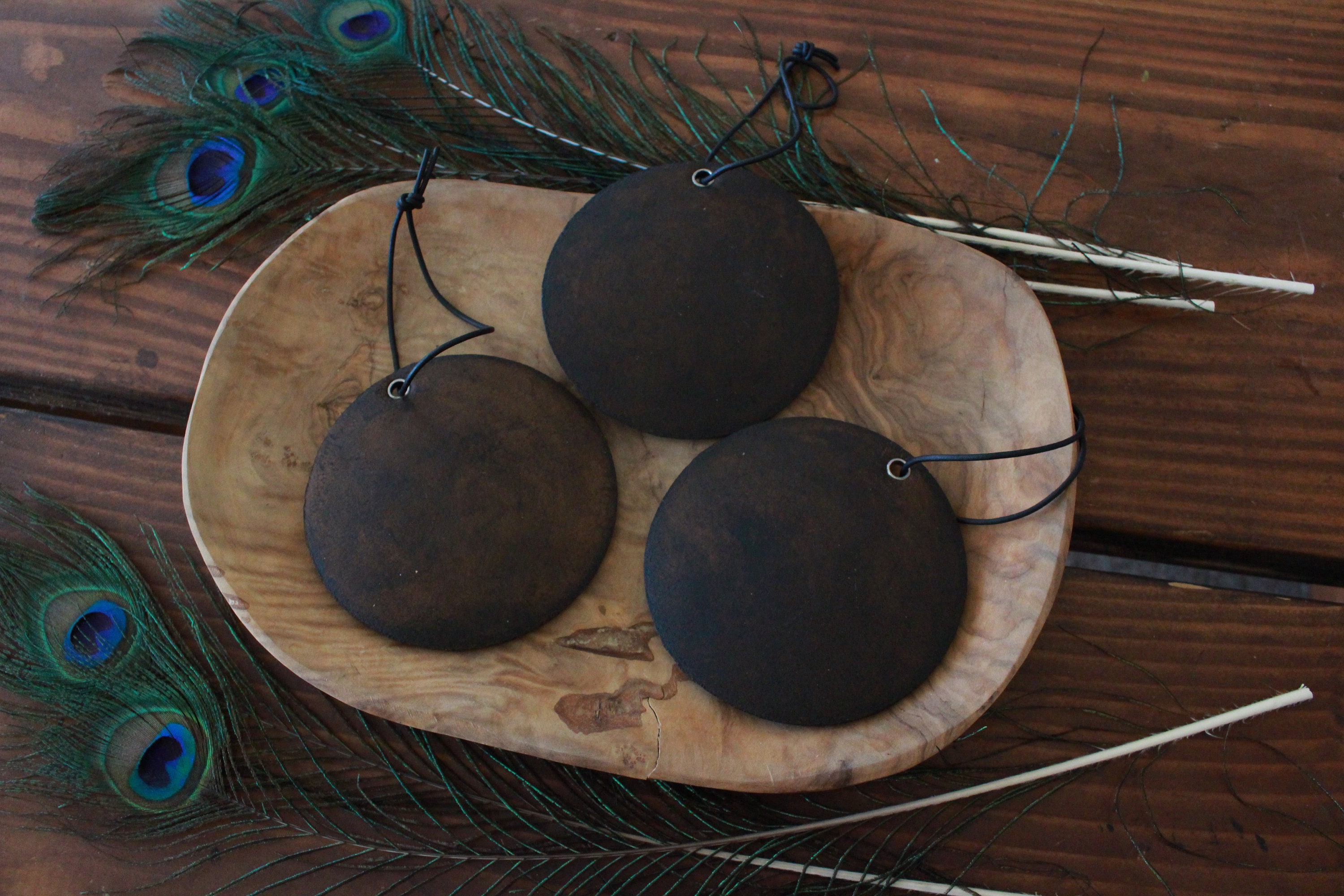 Large 4x4 inch ornaments will add a touch of heathen to any tree.

Beautifully made! No complaints at all