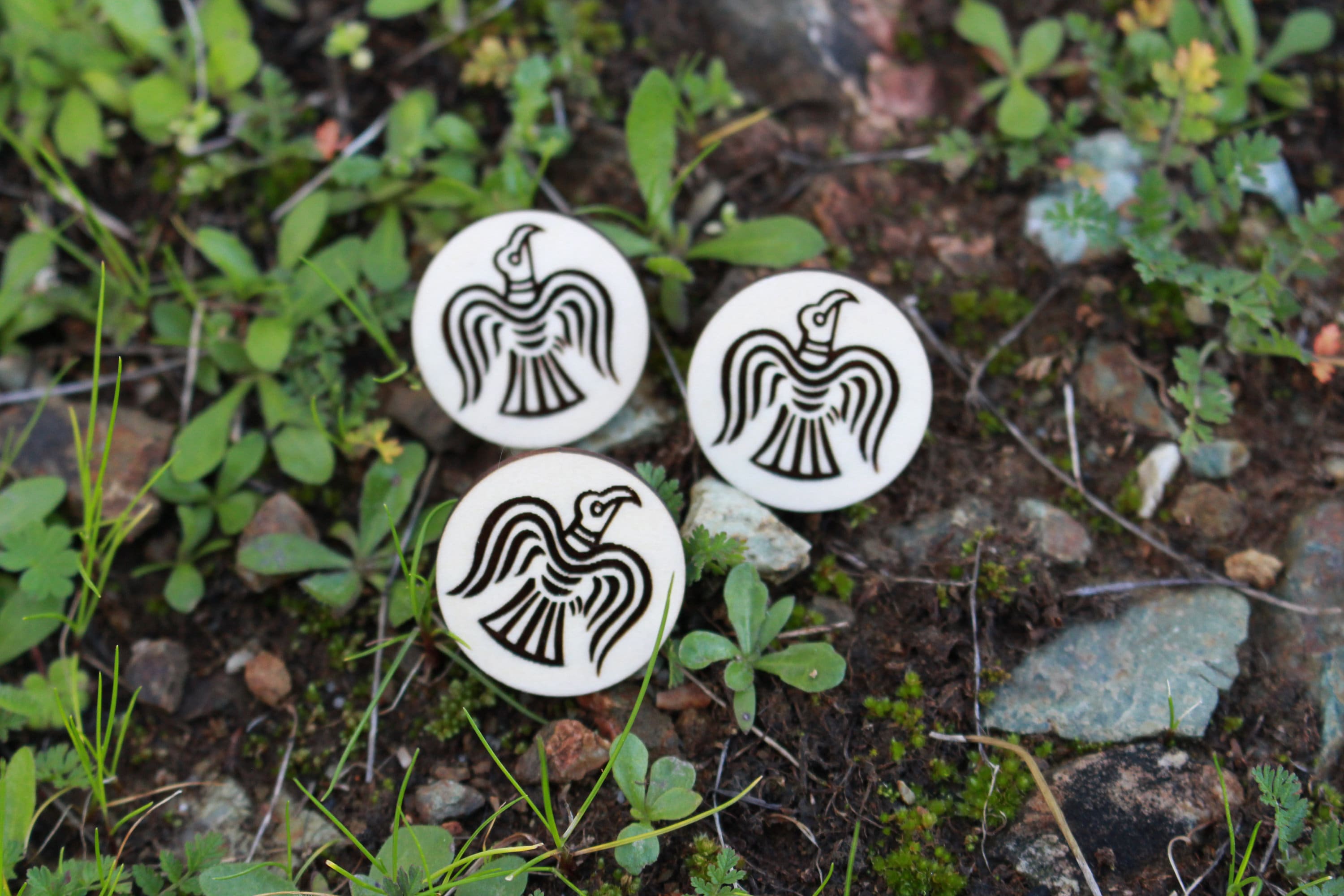 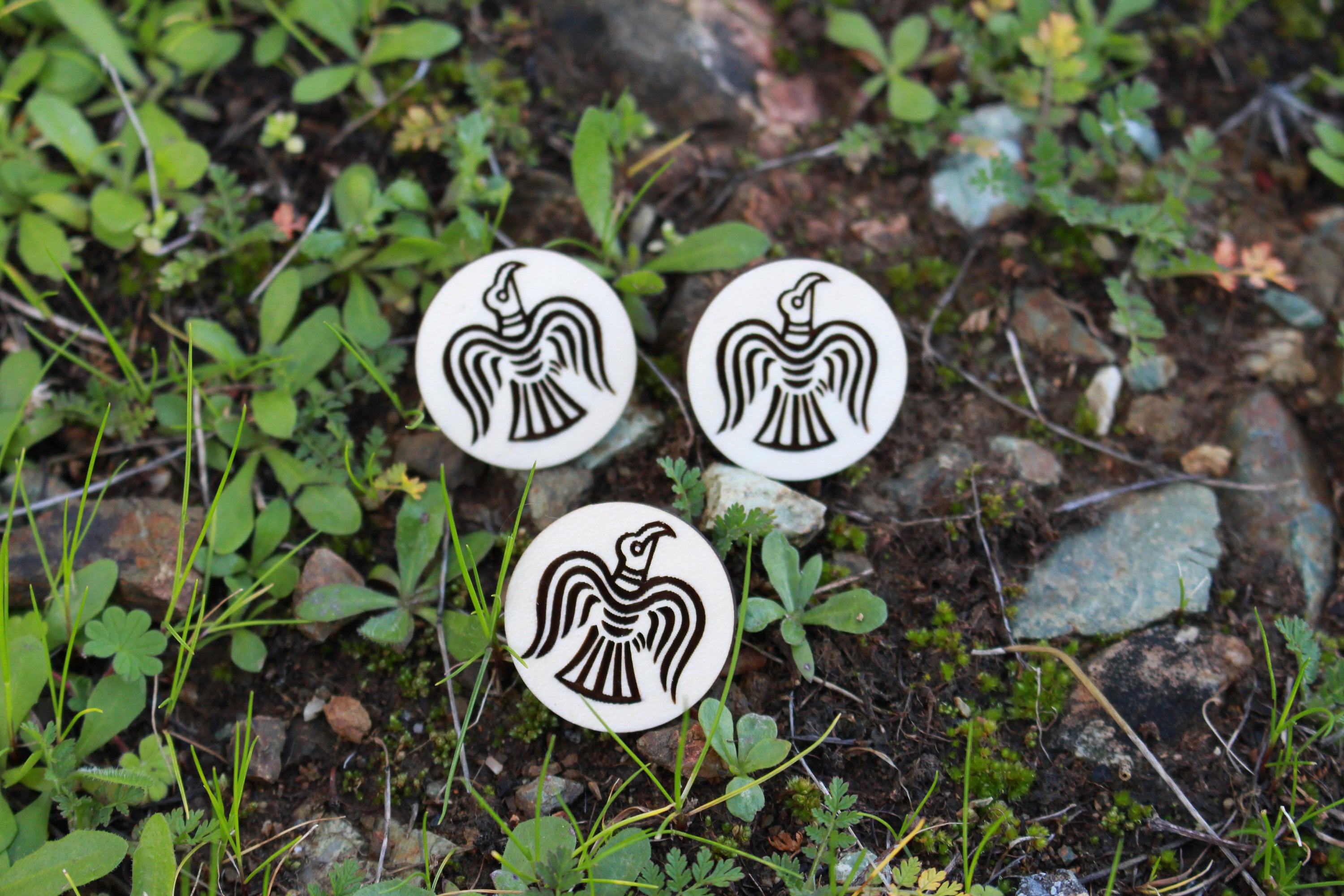 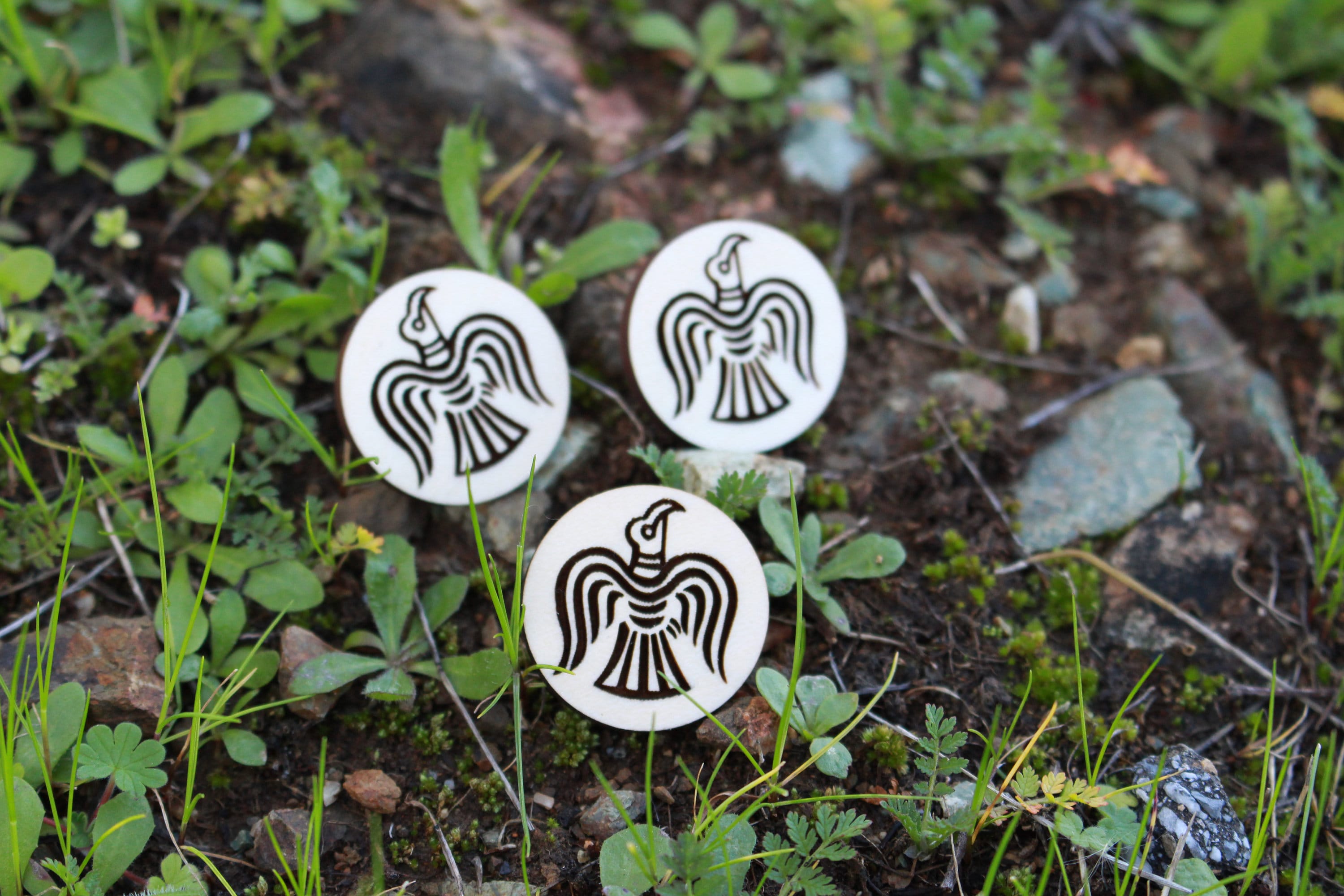 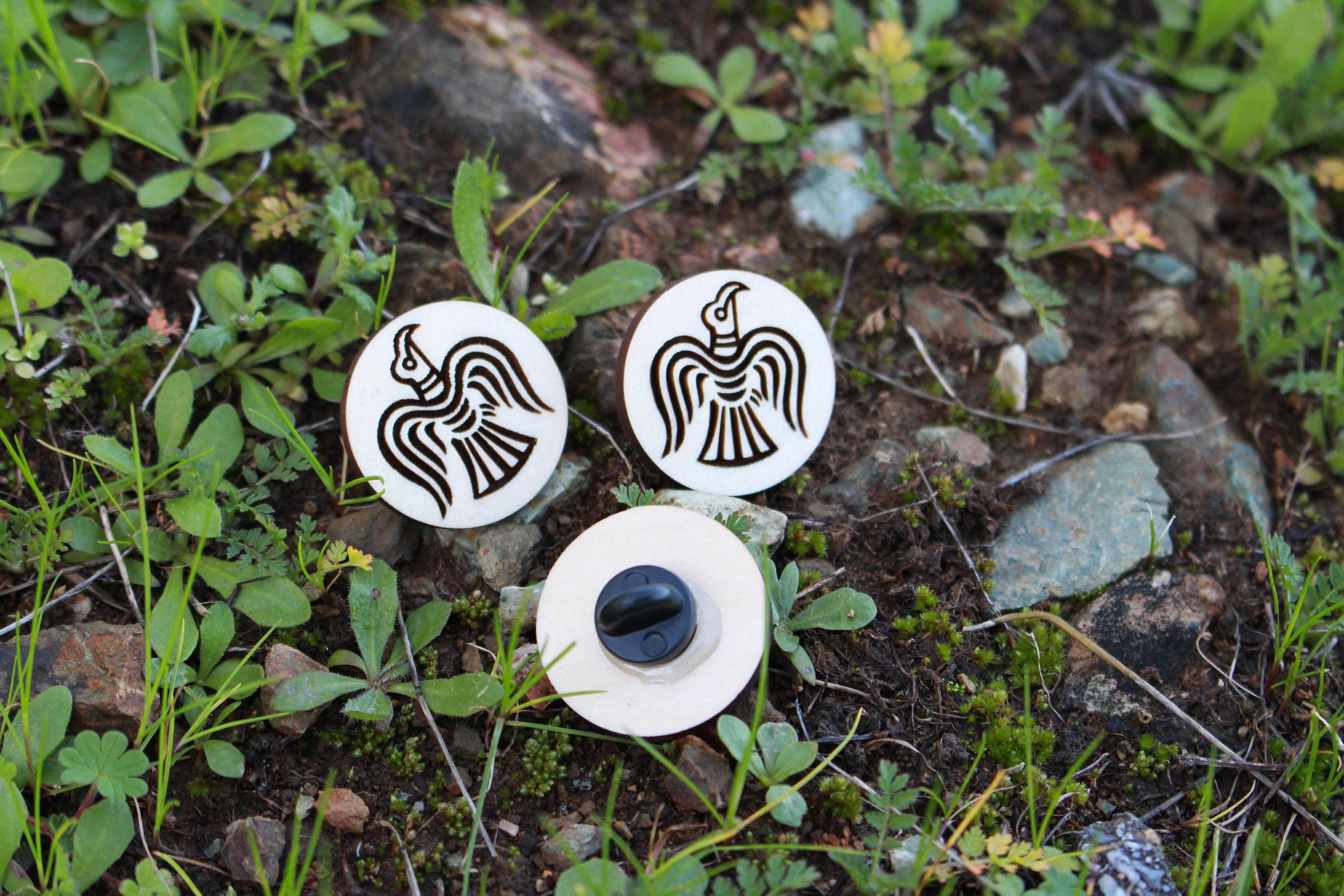 Norse Raven is a powerful symbol used by norse Chieftains in the 9th-11th centuries on flags.