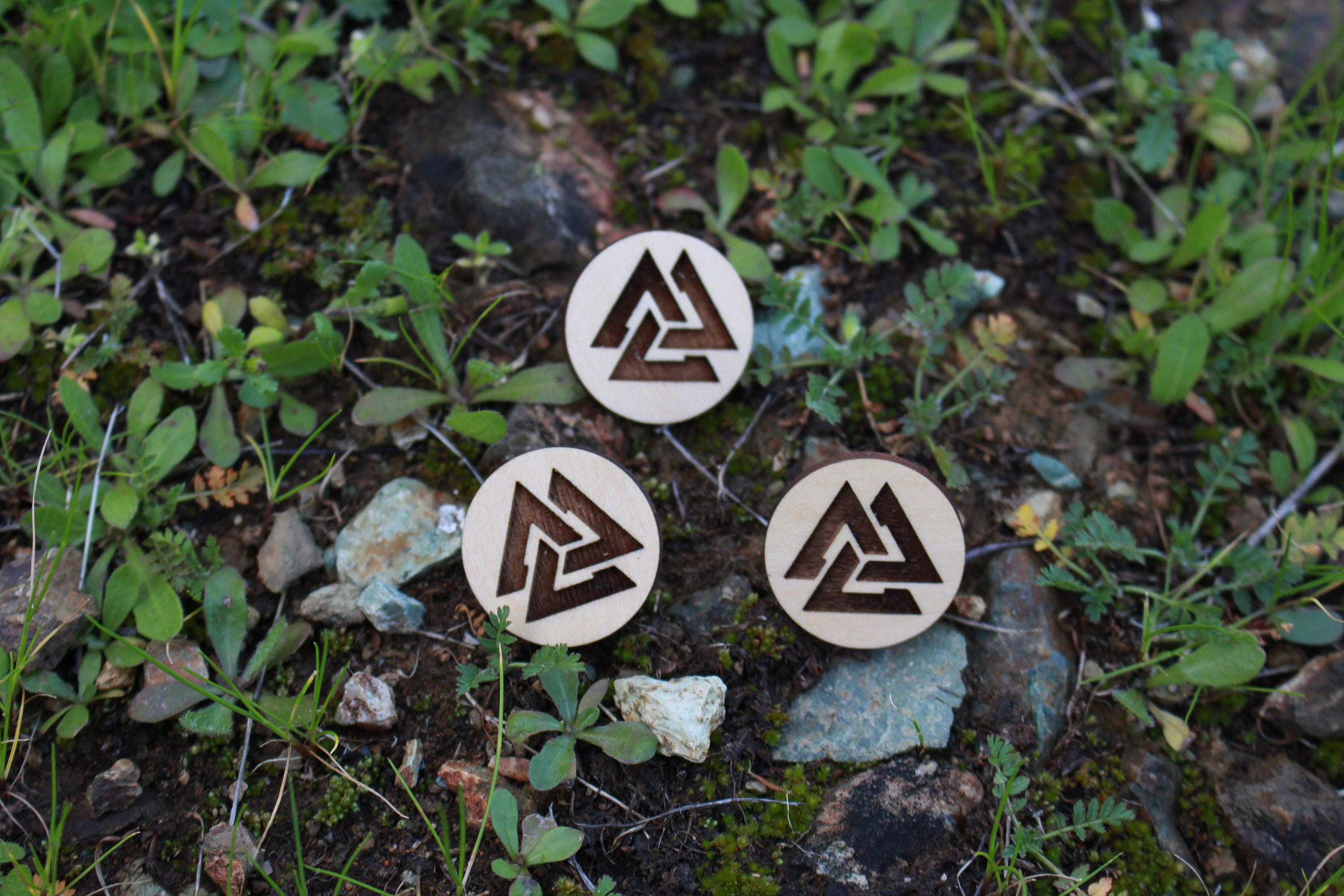 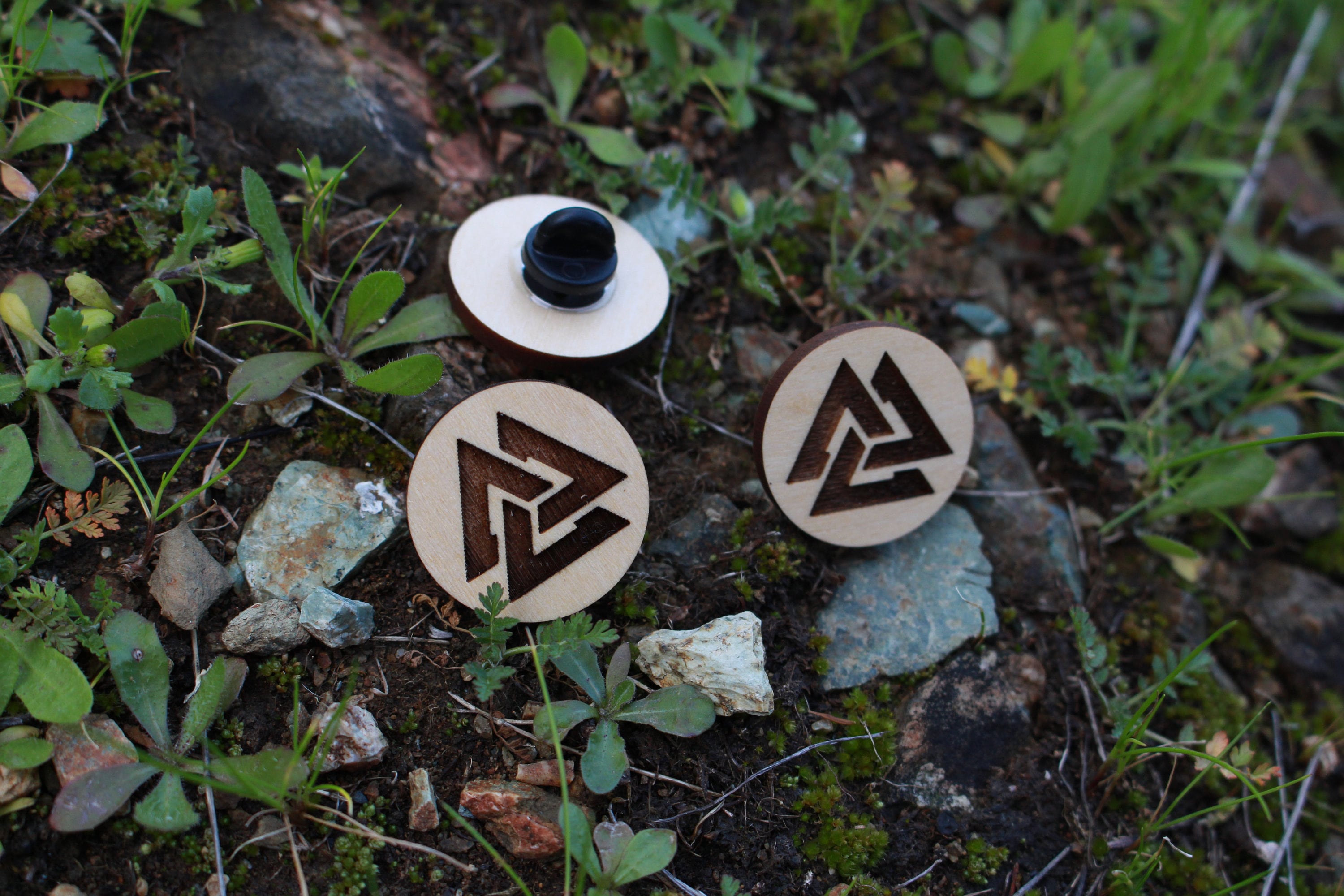 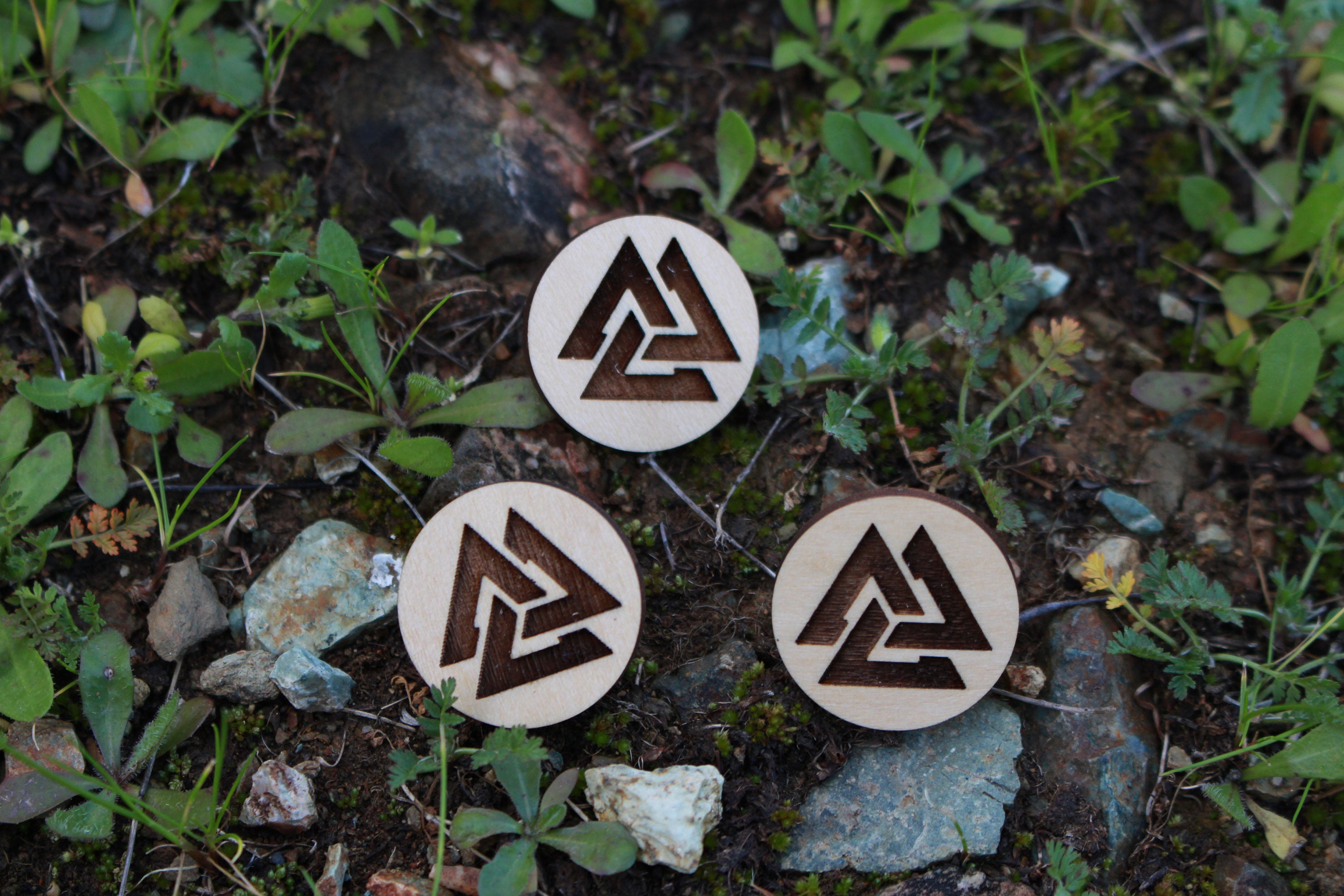 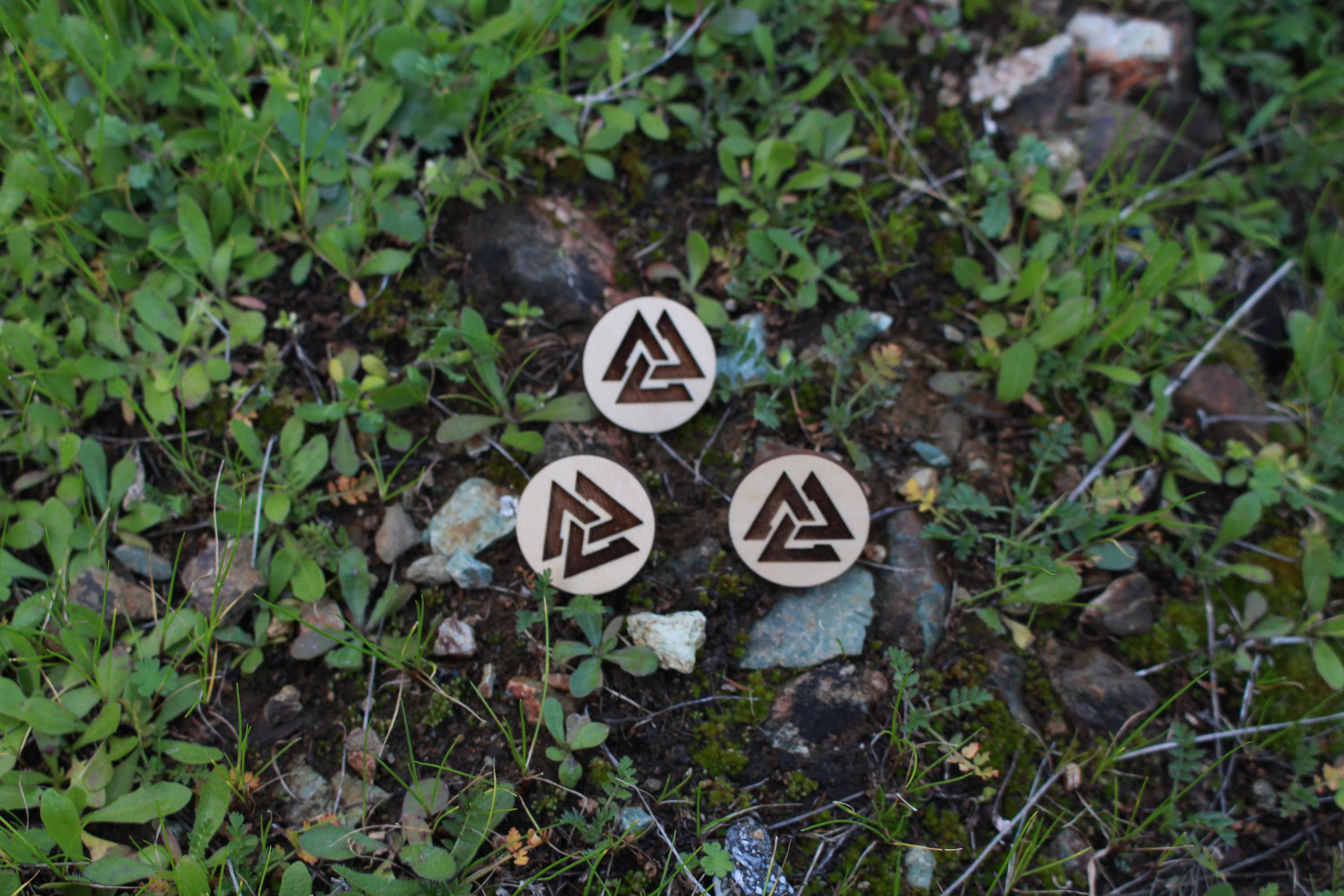 exactly as the photo shows. great wood quality. would have liked it to be a little bigger but otherwise its perfect