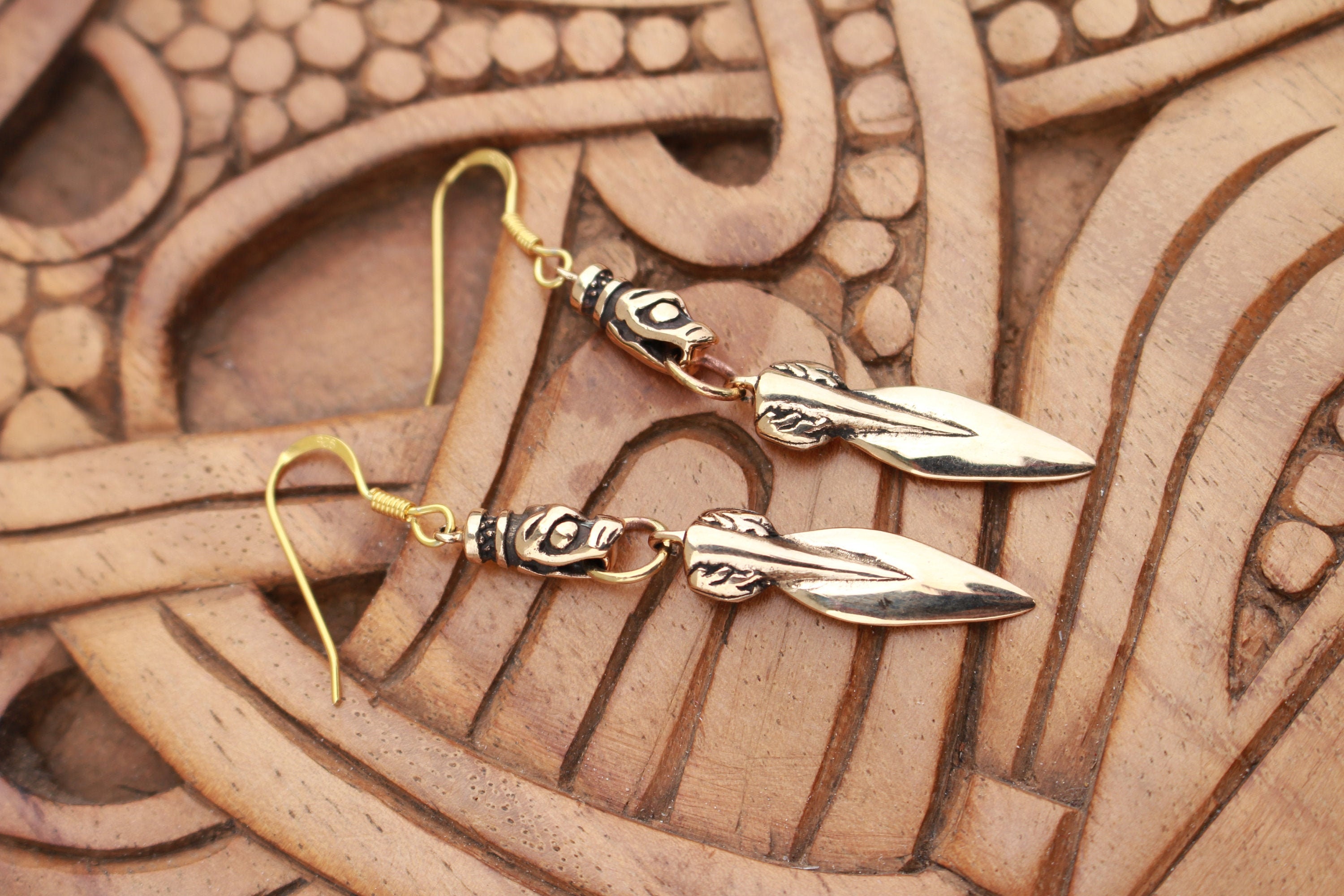 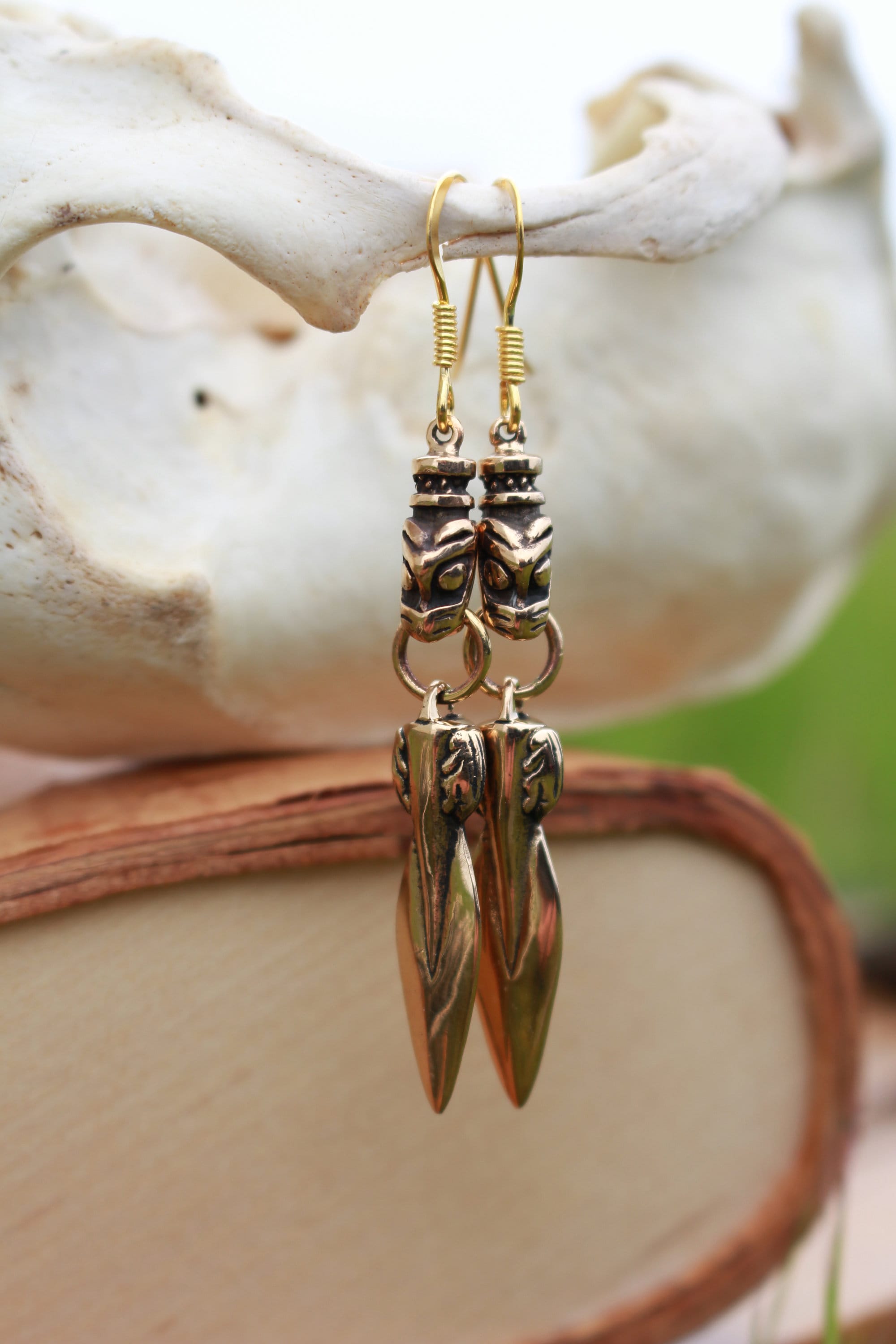 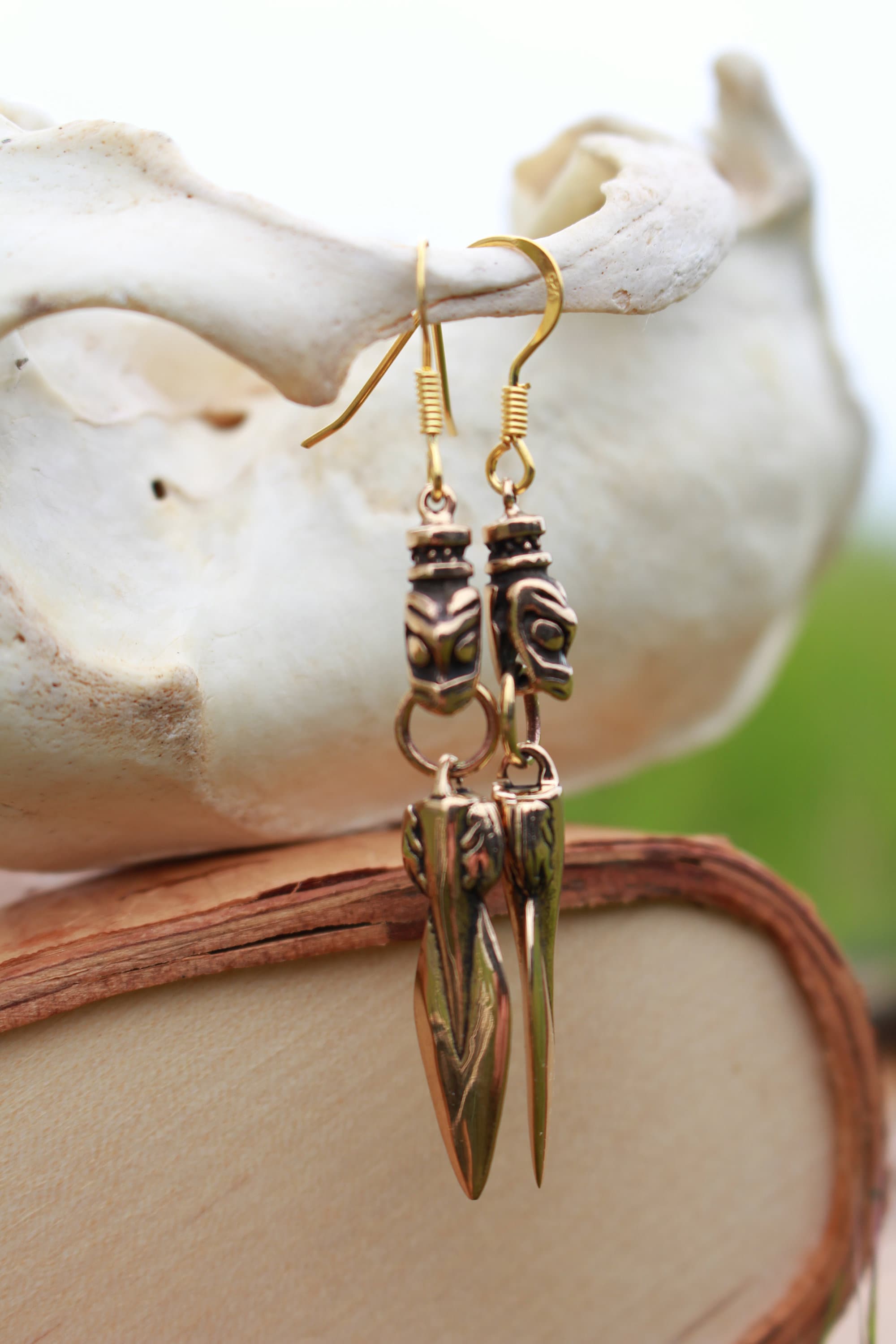 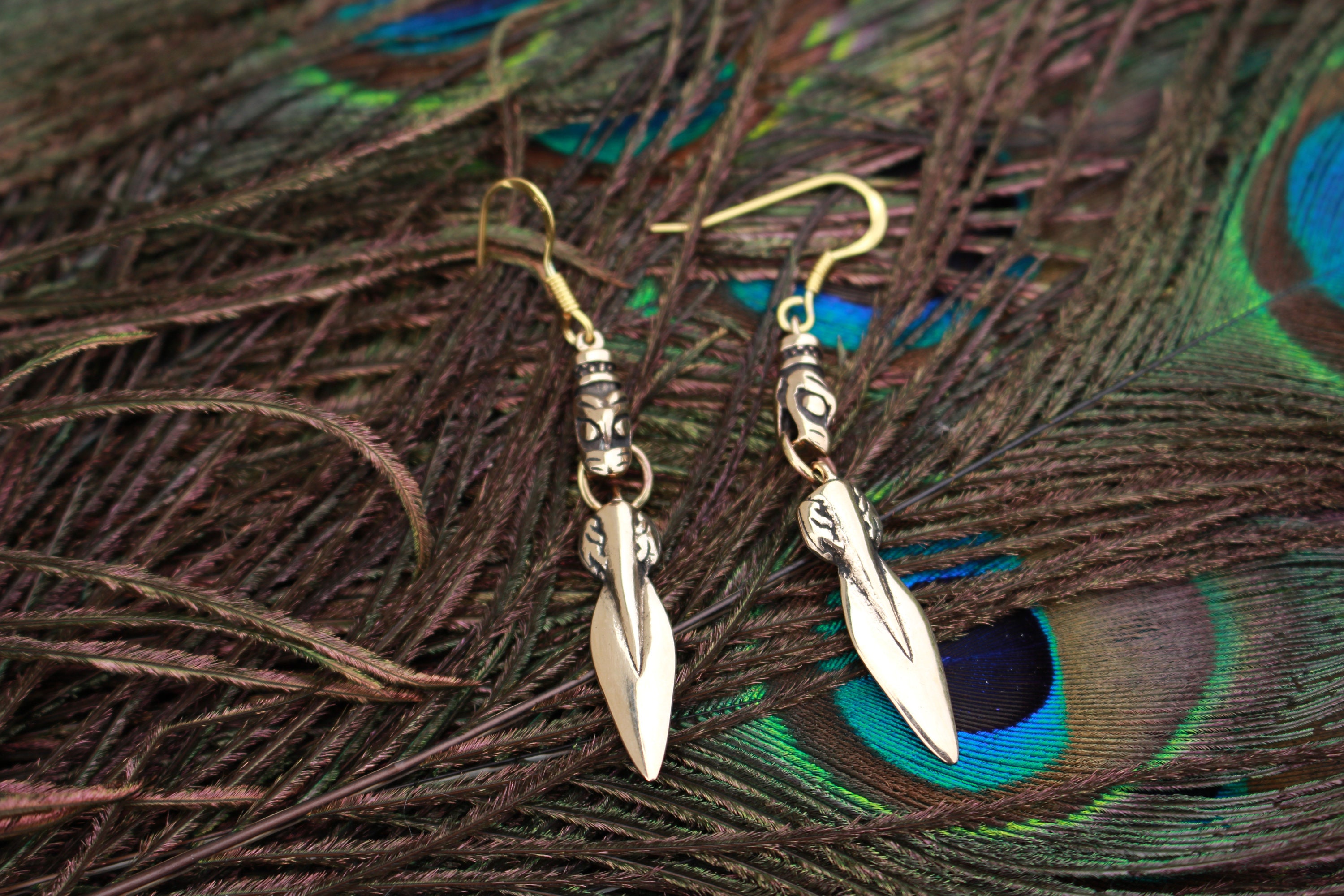 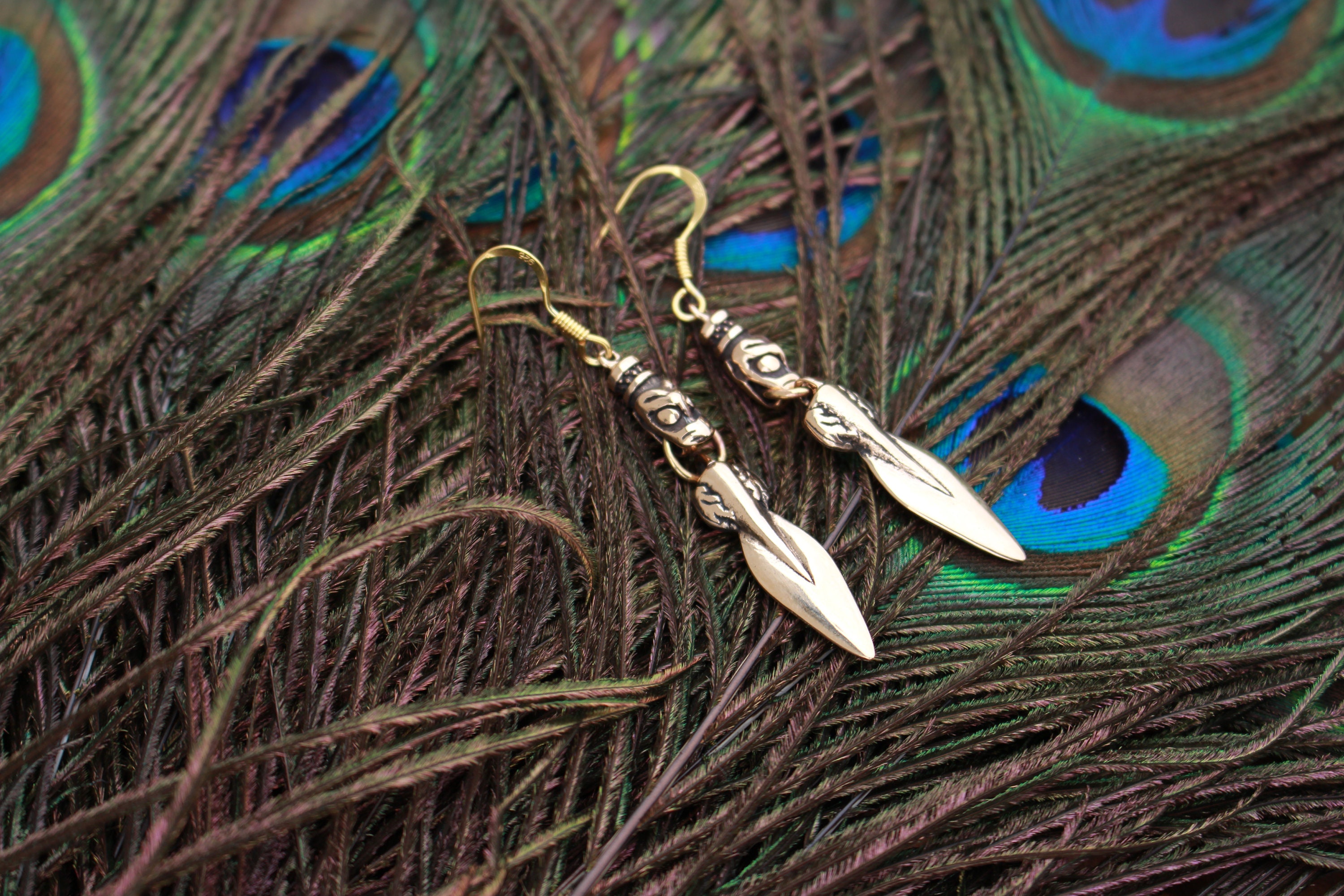 This is a hand casted replica pendant of Odin's spear, (named Gungnir in the Viking sagas and mythology). Odin is known for his wisdom and strength, and his weapon of choice was both a strong and elegant representation of his power.

***
A hand crafted adjustable leather cord will be provided with every necklace.